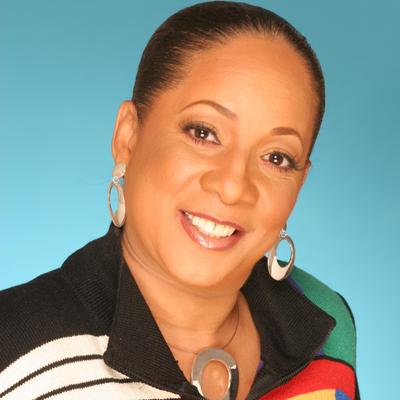 As February comes to a close, we’re sharing our final Black History Month video. Throughout this month, we’ve created four videos featuring four different speakers as part of our Eagles Talent Inspirational Story Series. It has been an honor to dedicate a video and blog to these keynoters each week, and we hope their touching stories resonate with you, as much as they have with us! Here is the story of a great inclusion speaker. 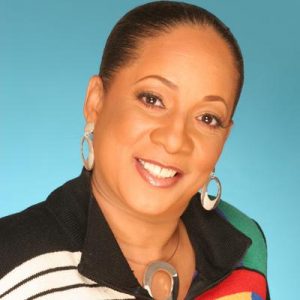 Sheyann Webb-Christburg was named the “Smallest Freedom Fighter” by Dr. Martin Luther King, Jr. At age eight, Sheyann would sneak out of her house to attend mass meetings where she led the congregation in singing freedom songs. She was the youngest participant to take part in the historical first attempted march from Selma to Montgomery–known as “Bloody Sunday”. She also participated on the “Turn Around Tuesday March” and the eventual successful march from Selma to Montgomery. Additionally, she attended a segregated public school in Dallas County, Alabama until junior high when she became one of the first blacks to integrate an all white school.

To say the least, she has made a huge impact on the African-American community in numerous ways. Today, she is a Diversity Speaker who shares personal stories and enlightening messages that get organizations thinking in an empowering way that ultimately unleashes their full potential. To conclude this series, we proudly present Sheyann Webb-Christburg’s private story of MLK Jr.