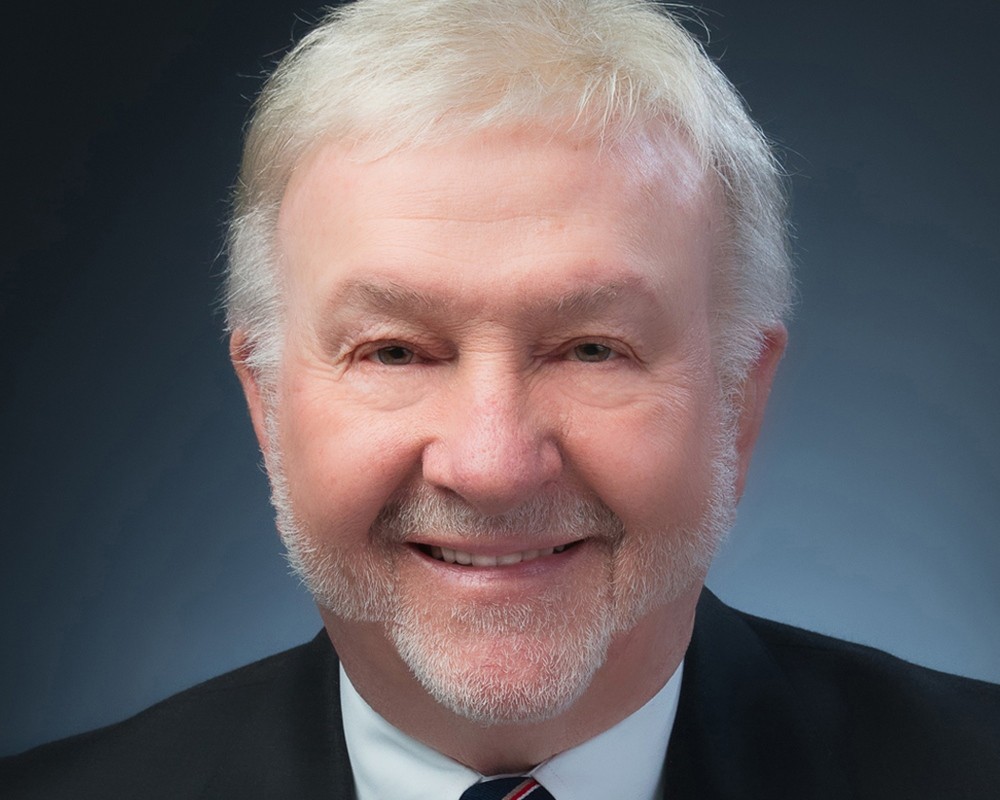 Don Hutson successfully worked his way through the University of Memphis selling real estate, graduating with a degree in Sales. After becoming the #1 salesperson in a national training organization, he established his own training firm and was soon in demand as a professional speaker.

Don’s client list includes over half of the Fortune 500, and he is featured in over 100 training films. He is CEO of U.S. Learning, Chairman of Executive Books, and makes some 75 speaking appearances per year and consults with top executives in multiple industries. Perhaps you have seen him on national television where he has been featured on ABC, PBS and Fox News. His U. S. Learning team is also a pioneer in online training.

He is the author or co-author of twelve books, including his two Wall Street Journal and New York Times International #1 Best Sellers, The One Minute Entrepreneur and The One Minute Negotiator, and his latest release, Selling Value.

He was elected by his peers to the presidency of the National Speakers Association, and has received its coveted “Cavett Award,” as member of the year. He was the 2014 Recipient of NSA’s Master of Influence Award and the 2016 Recipient of NSA’s Philanthropist of the Year Award. He has also been inducted into NSA’s Speakers Hall of Fame.

How to be Outstanding! The 7 Keys to differentiation to BLAST by your competitors

Learn the latest skills of Needs-Analysis and the development of targeted solutions to get the YES!

Succeeding in a life filled with Negotiations

The Four Viable Negotiation Strategies – when and how to use each

Today’s Keys to Success in Business

The Attributes of Entrepreneurial Leaders

The Secrets of Success: Earning Loyalty from your Producers

Don was really able to associate building value to our selling process. By tying into our leadership and business, he made a connection with our sales team and drove home key messages related to customer relationships and sales performance.”

“Our training agreement with Don Hutson has resulted in a significant positive impact on the culture of our company. Our managers have shown enhanced expertise with their team members and our salespeople have improved their sales performance. We value Don’s talent and recommend him unreservedly.”

“Your kickoff speech at our annual sales meeting set the stage for our best meeting ever. Your dynamic program on selling value coupled with your superb job of tailoring the content to Gulfstream’s needs was perfect! I recommend you to anyone in need of an extraordinary sales meeting experience.” 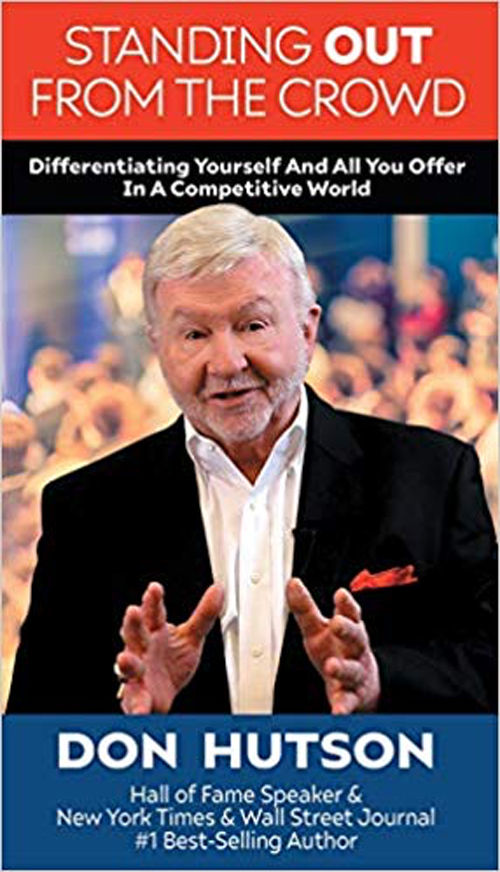 Standing Out From the Crowd

The One Minute Entrepreneur

The Contented Achiever : How to Get What You Wan 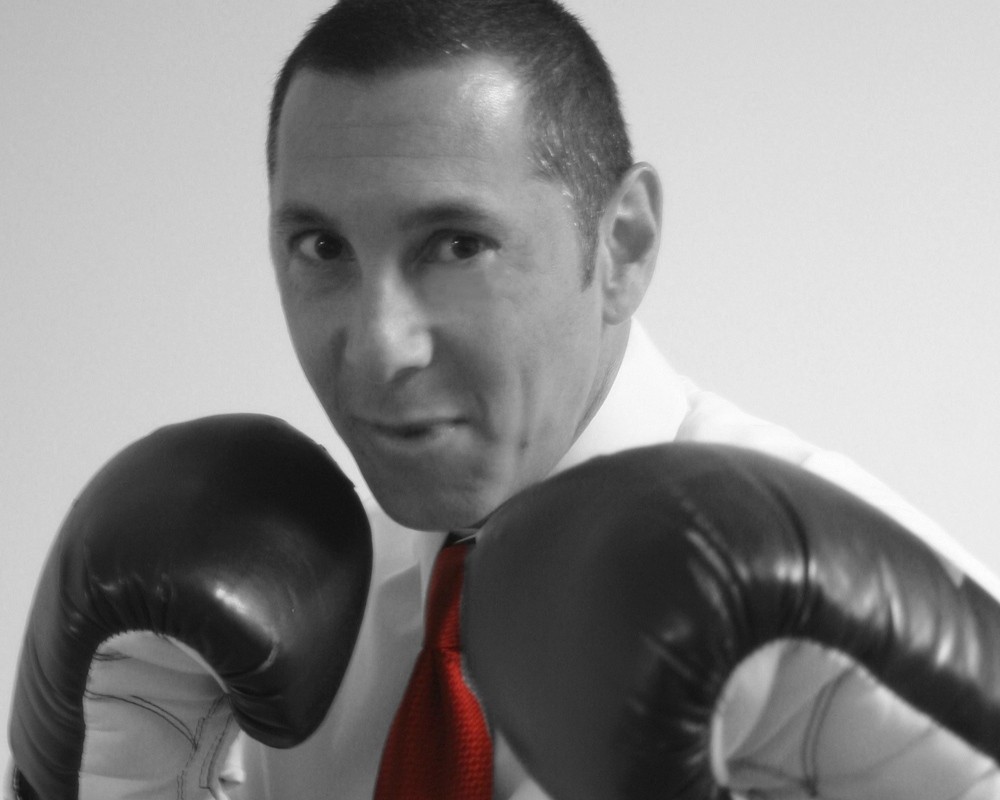 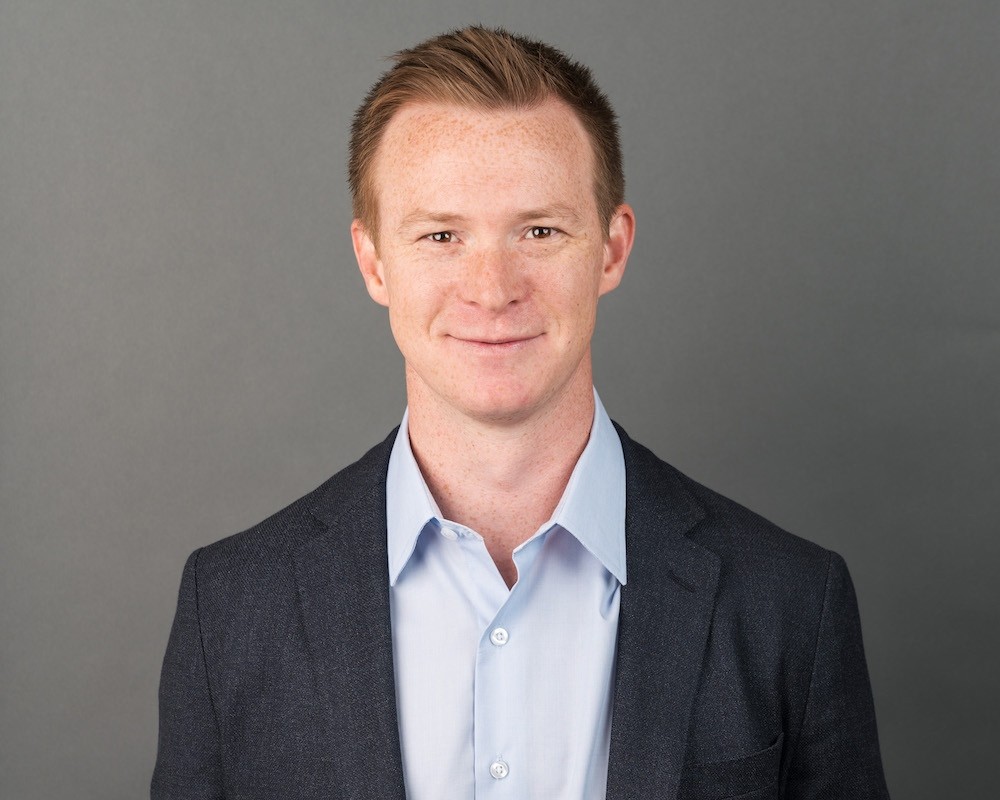 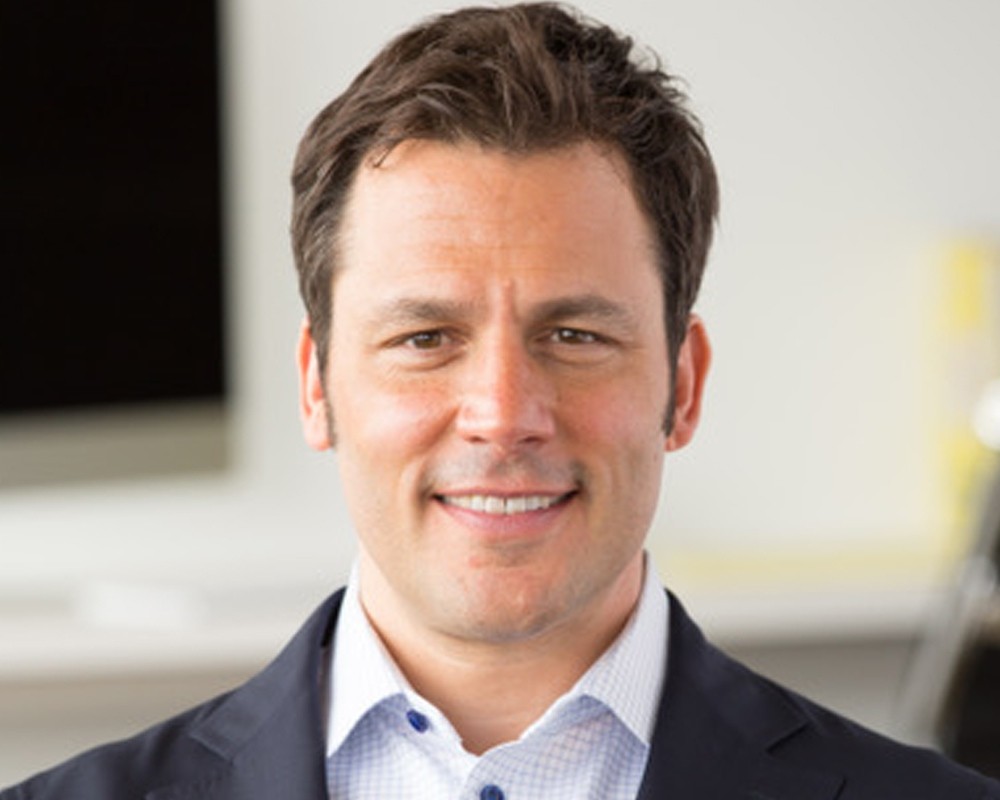