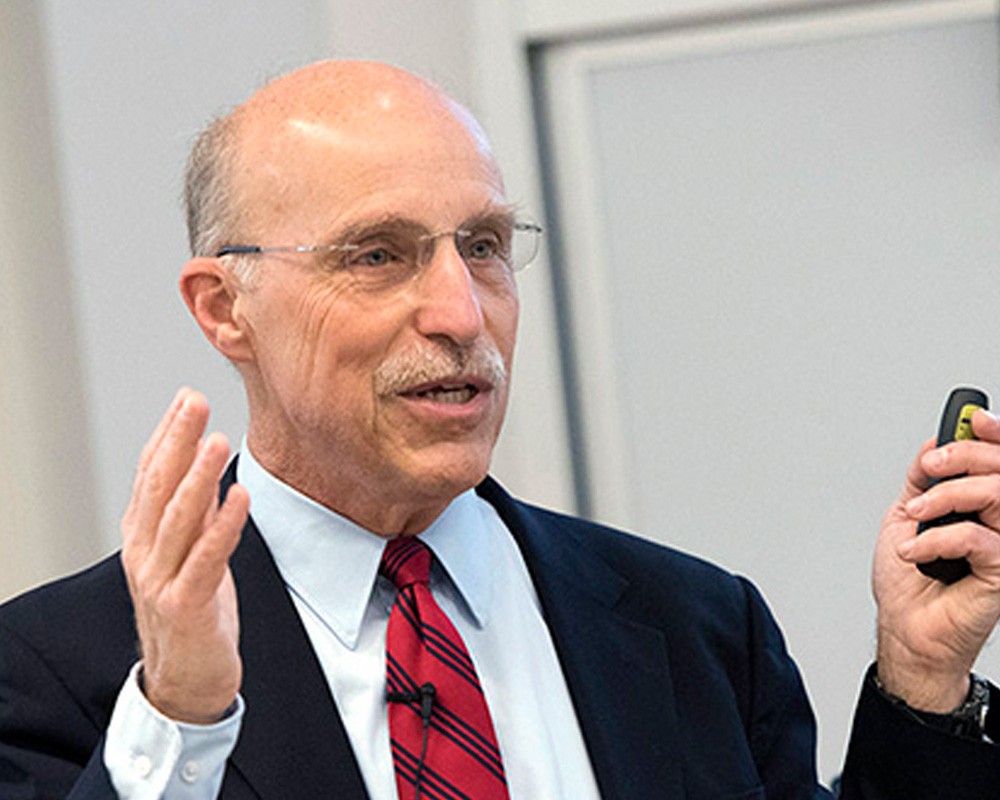 Dr. Bagian has extensive experience in the fields of human factors, aviation, and patient safety. Dr. Bagian is the Director of the Center for Healthcare Engineering and Patient Safety and is a Professor in the Department of Anesthesiology and the College of Engineering at the University of Michigan. Previously, he served as the first and founding director of the VA National Center for Patient Safety and as the VA’s first Chief Patient Safety Officer where he developed numerous patient safety related tools and programs that have been adopted nationally and internationally. The Medical Team Training program he instituted at the VA resulted in an 18 percent and a 17 percent reduction in mortality morbidity respectively associated with surgical procedures across the VA.

A NASA astronaut for over 15 years, he is a veteran of two Space Shuttle missions including as the lead mission specialist for the first dedicated Life Sciences Spacelab mission. Following the 1986 Challenger space-shuttle explosion he dove and supervised the capsule’s recovery from the ocean floor and was one of the leaders of the development of the Space Shuttle Escape System. He also served as the Chief Flight Surgeon and Medical Consultant for the Space Shuttle Columbia Accident Investigation Board. He is also currently the Co-chair of the ACGME CLER Committee, the Chair of the Joint Commission’s Patient Safety Advisory Group, a member of the DOD Trauma and Injury Subcommittee of the Defense Health Board, a founding member of the Tactical Combat Casualty Care Committee, as well as member of NASA’s Aerospace Safety Advisory Panel. Dr. Bagian holds a B.S. degree in mechanical engineering from Drexel University and a doctorate in medicine from Thomas Jefferson University. He is a Fellow of the Aerospace Medical Association, a member of the National Academy of Engineering, the Institute of Medicine, and has received numerous awards for his work in the field of patient safety and aerospace medicine.

Dr. Bagian’s awards include the American Medical Association’s 2001 Dr. Nathan S. Davis Award for outstanding public service in the advancement of public health and the Association of American Medical Colleges’ first annual Innovations Award in 2001. He also received the Frank Brown Berry Prize in Federal Healthcare which recognizes the military or federal physician who has made the most significant contribution to healthcare in the United States (2002), the Service to America Medal awarded to the federal employee who demonstrated the most significant lifetime achievement in public service (2003), the Outstanding Federal Healthcare Executive Award awarded to the senior executive who has made conspicuously outstanding contributions to Federal healthcare demonstrating superior leadership or executive management ability (2004), the inaugural Patient Safety Award from the Institute for Quality in Laboratory Medicine and the Jefferson Medical College Alumni Achievement Award (2005), the Vanguard Award for the Advancement of Patient Safety from The Doctors Company Foundation (2009), the American Astronautical Society’s Melbourne W. Boynton Award for “outstanding contributions to the biomedical aspects of space flight” (2010), and the 2012 Pete Conrad Patient Safety Excellence Award.

discuss everything from how to set up a patient safety system from the ground up to detailed presentations regarding improvement of teamwork across the care team (the system that I developed resulted in an 18% reduction in post operative mortality across teh VA which equates to 5000 less deaths per year). I was also the prime mover behind and wrote a good bit of the 2005 Patient Safety and Quality Act.

across a wide variety of industries in addition to healthcare including the automotive industry.

These deal with everything from what it is like to be on a space mission to techniques of risk identification and mitigation applicable to a wide variety of industries. I have delivered the keynote for legal malpractice insurance company meetings as well as medical malpractice industry national meetings.

This deals with how to deliver the appropriate care in the pre-hospital environment. I sit on the Dept.of Defense’s Trauma & Injury Health Board and was one of the founders of these care techniques that are now used world wide and endorsed by the major medical professional groups such as the American College of Surgeons.

Branding Strategist
Fee Range: $20,001 - $30,000
Inquire About Virtual Fees
Read More
By continuing to browse, you consent to our use of cookies. To know more, please view our Privacy Policy. Hide