Russell E. Palmer Professor of Finance at the Wharton School 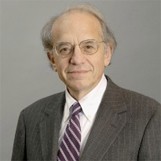 Dr. Jeremy Siegel is the Russell E. Palmer Professor of Finance at The Wharton School at the University of Pennsylvania. He graduated from Columbia University in 1967, received his Ph.D. in Economics from the Massachusetts Institute of Technology in 1971, and spent one year as a National Science Foundation Post-Doctoral Fellow at Harvard University. Prof. Siegel taught for four years at the Graduate School of Business of the University of Chicago before joining the Wharton faculty in 1976.

Prof. Siegel has written and lectured extensively about the economy and financial markets, has appeared frequently on CNN, CNBC, NPR and others networks. He is a regular columnist for Kiplinger’s and Yahoo! Finance and contributor to national and international news media, including The Wall Street Journal, Barron’s and The Financial Times.,br>
Prof. Siegel has authored numerous professional articles and two books. His bestselling, Stocks for the Long Run, which published its fourth edition in 2008, was named by the Washington Post and Business Week as one of the ten-best investment books of all time. His second book, The Future for Investors: Why the Tried and the True Triumph over the Bold and New (Crown Business) was named one of the best business books published in 2005 by Business Week, the Financial Times, and Barron’s.

Prof. Siegel has received many awards and citations for his research and excellence in teaching. In November 2003 he received the Distinguished Leadership Award from the Securities Industry Association and in May 2005 he was presented the prestigious Nicholas Molodovsky Award by the Chartered Financial Analysts Institute to “those individuals who have made outstanding contributions of such significance as to change the direction of the profession and to raise it to higher standards of accomplishment.”

In 1994 Professor Siegel received the highest teaching rating in a worldwide ranking of business school professors conducted by Business Week magazine.,br>
Prof. Siegel served 15 years as head of economics training at JP Morgan from 1984 through 1998 and is currently the academic director of the U.S. Securities Industry Institute. Prof. Siegel currently serves as Senior Investment Strategy Advisor of WisdomTree Investments, Inc., consulting the firm on its proprietary stock indexes.

Stocks for the Long Run

The Future for Investors 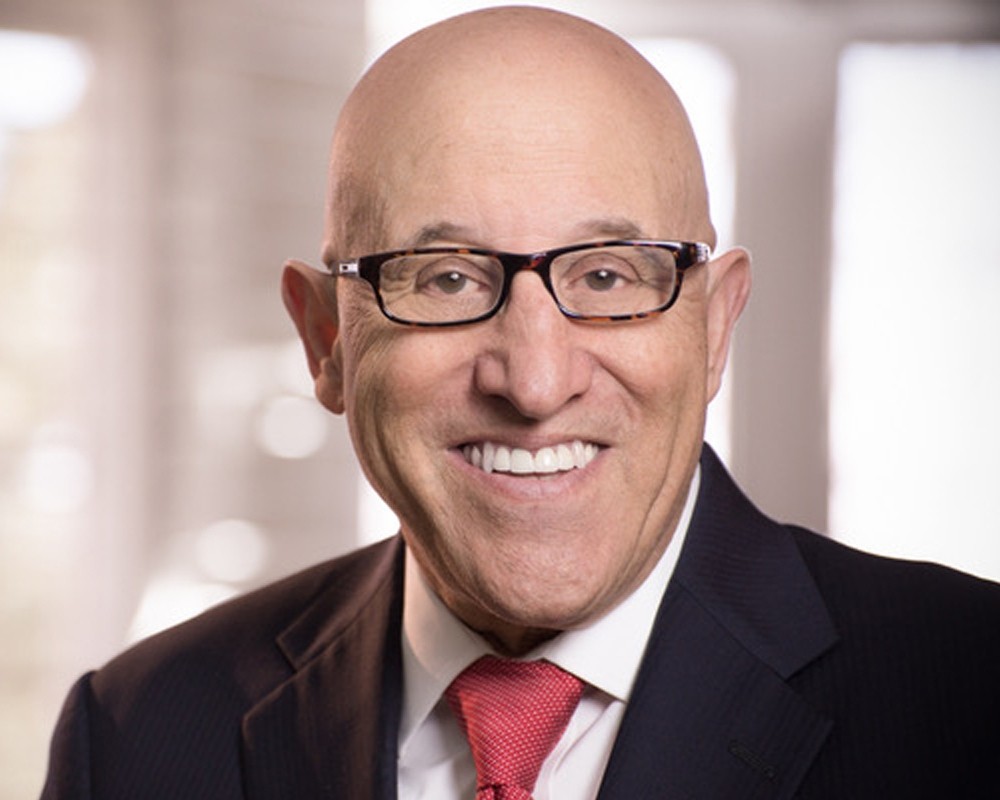 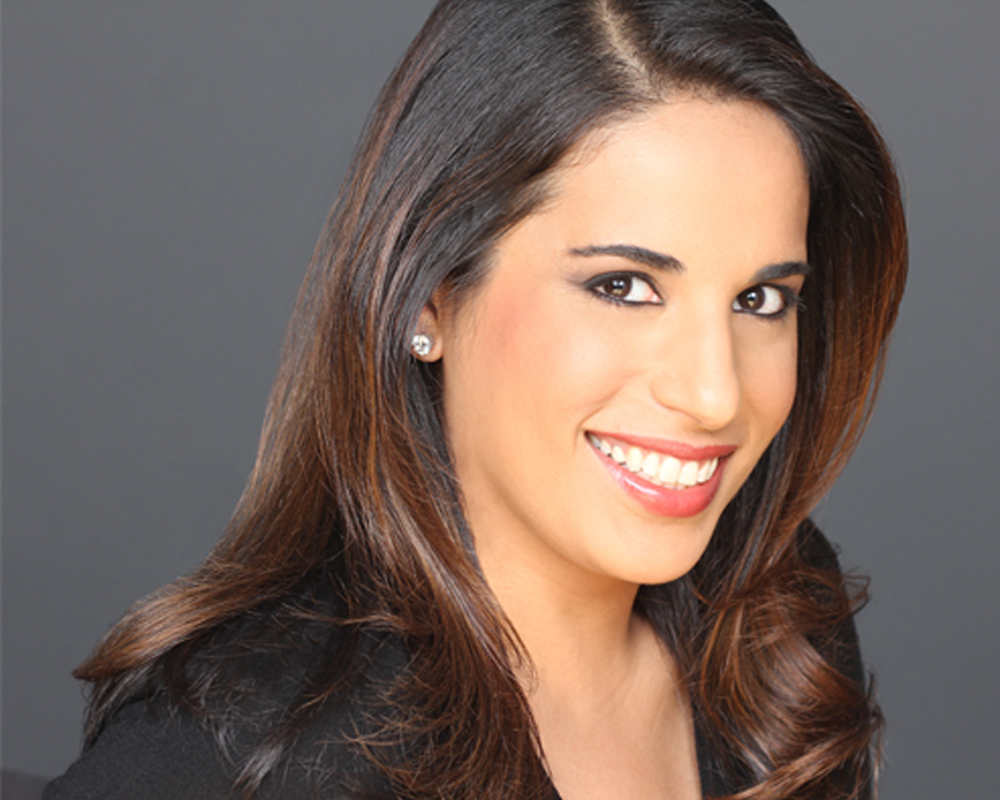 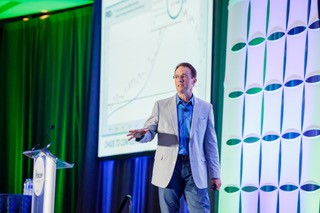 Economist, 1st Chief Market Intelligence Officer for the US Government and 36 Years of Experience in Finance
Fee Range: $10,001 - $15,000
Inquire About Virtual Fees
Read More
By continuing to browse, you consent to our use of cookies. To know more, please view our Privacy Policy. Hide