Redesigning what it means to live well until the very end. 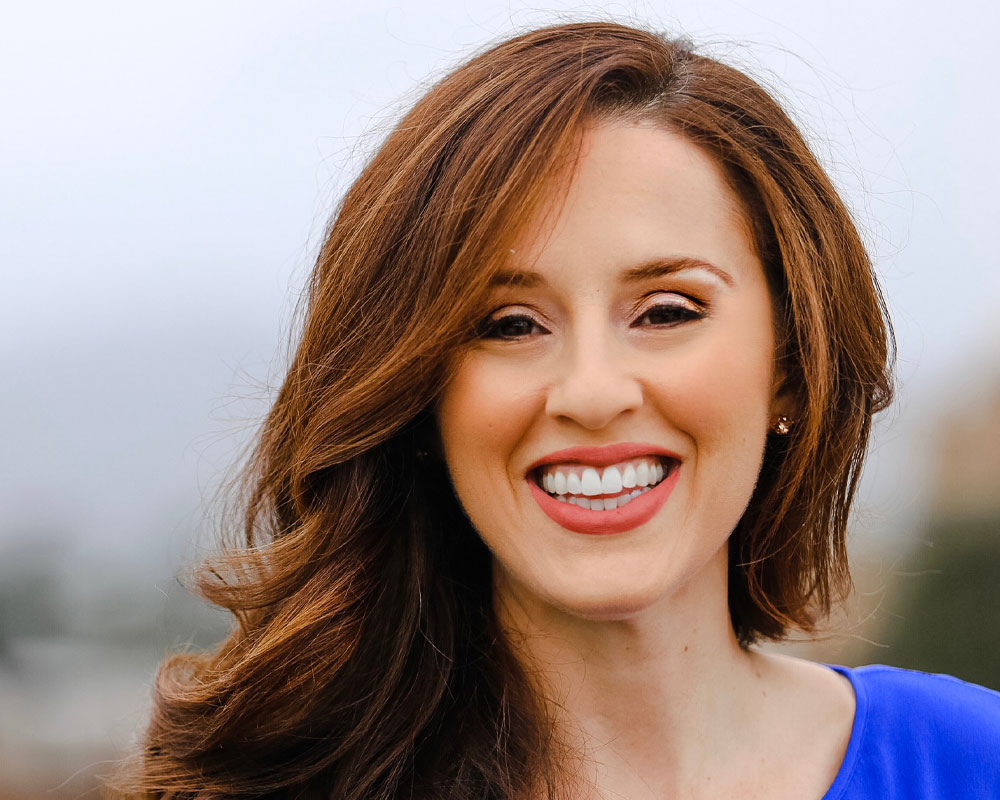 Dr. Shoshana Ungerleider is a physician, founder, philanthropist and speaker. She works as an internist practicing hospital medicine at California Pacific Medical Center in San Francisco. She received her medical degree from Oregon Health & Science University in Portland, OR and completed residency at California Pacific Medical Center where she is now on the teaching faculty and serves on the Executive Board of the Foundation Board of Trustees.

She founded End Well, a first of its kind media platform and annual symposium on human- centered design and innovation to improve the end of life experience.

As a writer and speaker, Shoshana has been featured as an expert on PBS NewsHour, CBS News, Fox News Radio as well as in Vox and STAT. She has spoken at Google, Exponential Medicine, The Schwartz Center’s Compassion in Action Healthcare Conference, The Coalition to Transform Advance Care Summit, Blue Cross Blue Shield of Massachusetts, Columbia University, Chapman University, Sutter Health, Cambia Health and Stanford University School of Medicine.

Shoshana was named to the 2018 40 Under 40 class by the San Francisco Business Times, Becker’s Hospital Review Rising stars: 90 healthcare leaders under 40 and listed in Huffington Post’s 99 “Limit Breaking Female Founders.” She was named 2018 Woman of the Year by Women Healthcare Executives of Northern California.

Ending well: Redesigning the end of life experience for patients and families

Re-imagining health care for the future: How can we apply design thinking to improve the health care experience

The future is female: Looking ahead at the role of women in caregiving and health care

Aging in America: What the “silver tsunami” means for health care and caregiving in the United States

A Rx for burnout: How can we bring back joy and meaning to health care? 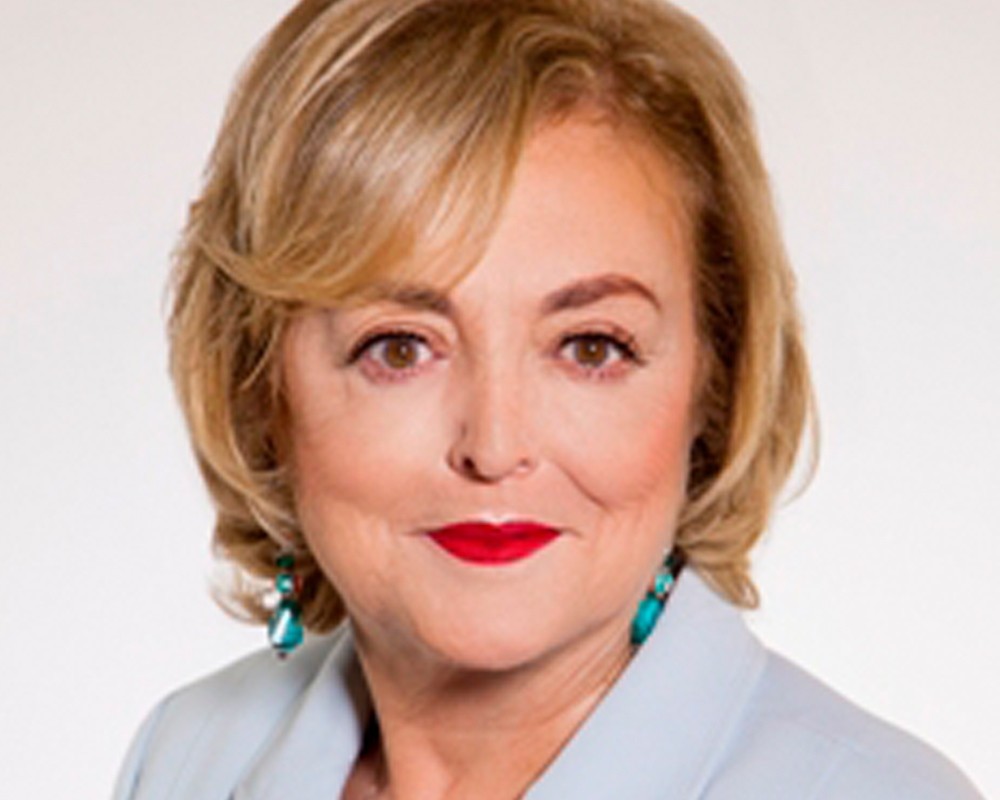 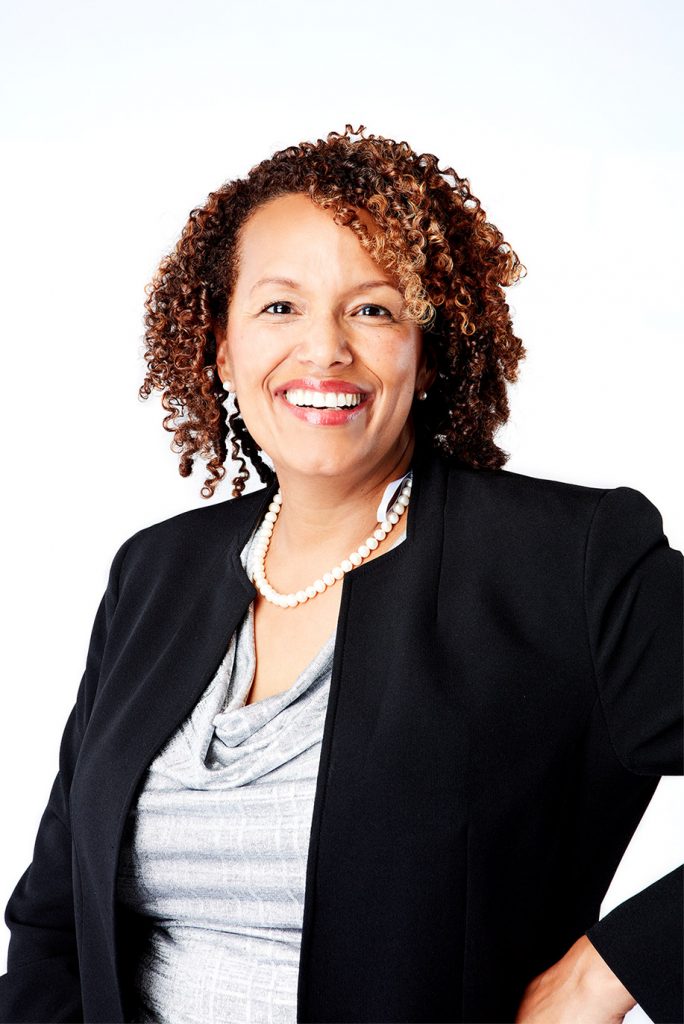