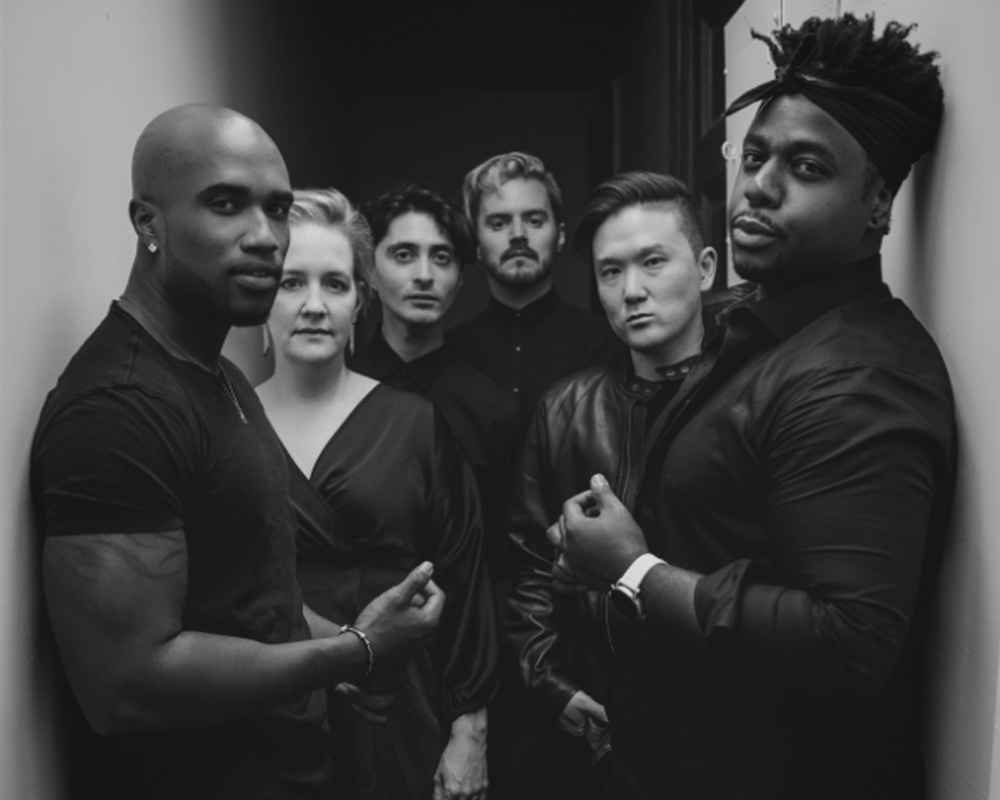 Duwende (Doo-WEN-day)  is a six-person a cappella band best known for their fiercely original, bass-and-beatbox-driven funk/pop style of music. In 2011, Duwende released “Remember: The Music of Michael Jackson,” gaining them widespread acclaim, and leading them to performances for the United Nations, Save The Children Benefit dinner hosted by Hoda and Kathie Lee, Bill Clinton Global Initiative, the Java Jazz Festival in Jakarta, and a World AIDS Day Event in Amsterdam. With over 4 million YouTube views and counting, they have a growing fan base that circles the globe; and their music and arrangements have been used on TV shows internationally.

Duwende consists of J. Aaron Boykin (Baritone/Tenor), Derrick L. Hicks (Tenor), Abbey Janes (Soprano), Tomas Cruz (Tenor), Edward Chung (Vocal Percussion), and David Lane (Bass). Each member adds their own characteristics and talent to the group, giving them the “a cappella” credibility along with the “band” persona. Duwende is the perfect band to get you dancing, as The Contemporary A Cappella Society states, “These guys (and gal) know how to make music, and they know how to make their audiences get up on their feet and move. If you’re looking for a true a cappella original, you don’t have to look any further than Duwende.” 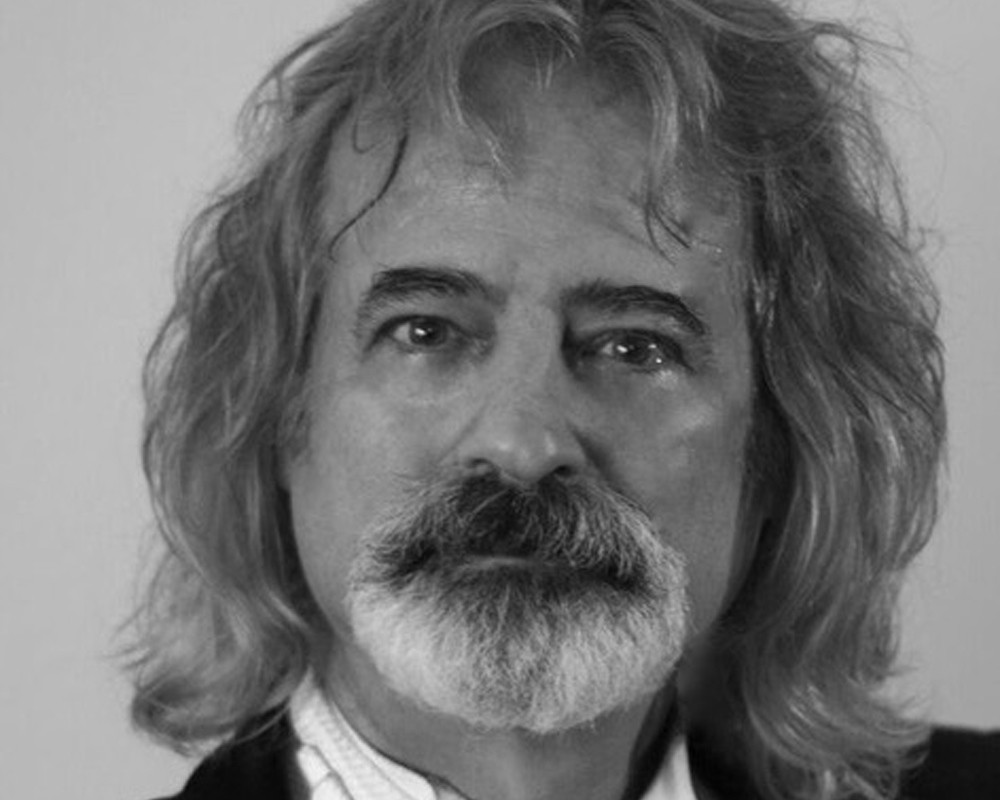 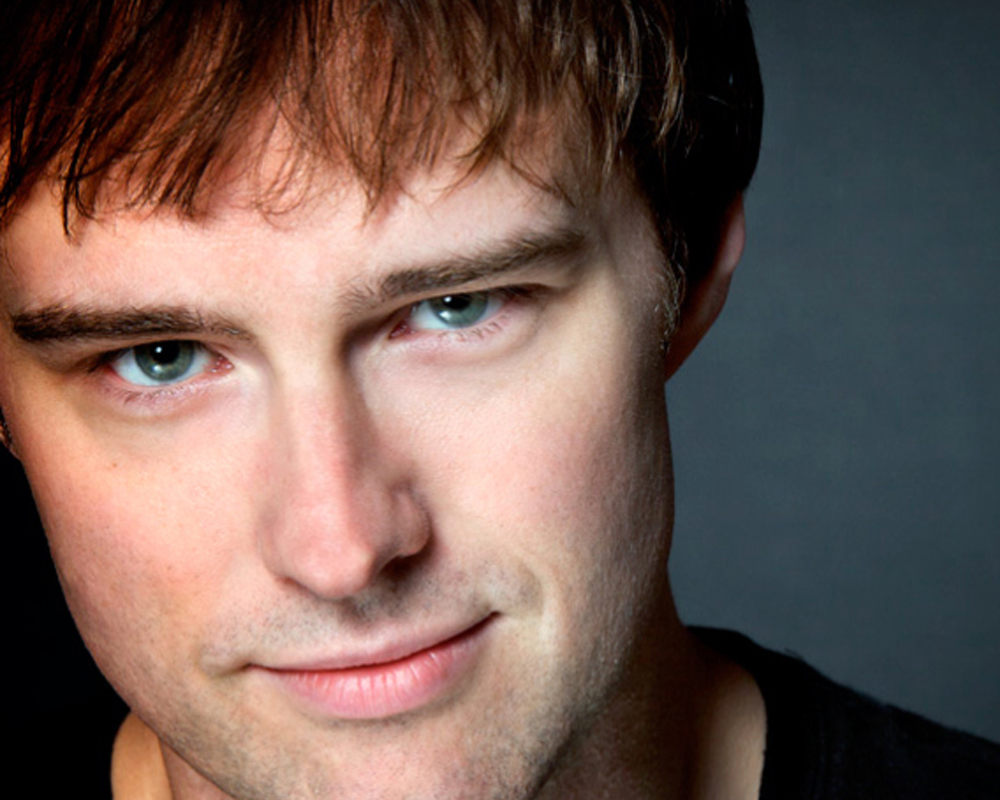 Singer, Songwriter, Musical Lead of the Broadway Hit Movin’ Out
Fee Range: Call For Fee
Inquire About Virtual Fees
Read More
By continuing to browse, you consent to our use of cookies. To know more, please view our Privacy Policy. Hide