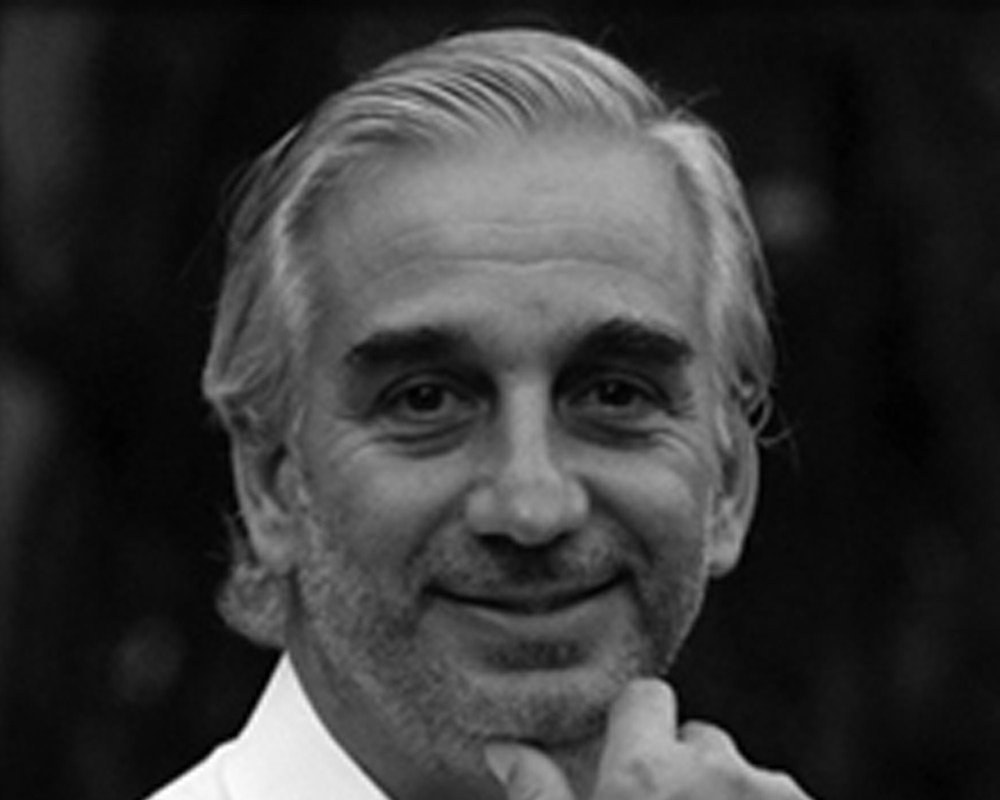 He has travelled around the world listening and interviewing the world’s greatest political and business leaders.

Mr. Braun selects conversations from his TV interviews –that reach over 25 countries and 14 Million homes—and others from back stage to share their lessons to business executives around the world.

Eduardo Braun is an Industrial Engineer from the University of Buenos Aires and has an MBA from the Wharton School (University of Pennsylvania). He has studied and worked in the US and Europe for almost a decade, and his 30 years of experience as an executive and entrepreneur, have enabled him to have his own views when interviewing the business leaders.

"It's the Culture, Stupid!"
Leadership: How To Become an Effective Leader: Secrets from the World’s Greatest Leaders
Family Business
Innovation

What are the World’s Greatest Leaders secrets and how can you benefit from them to become a great Leader yourself?
Eduardo brings to life the thoughts, on-stage interviews, and behind the scenes secrets of the world most renowned leaders: Bill Clinton, Francis Ford Coppola, Gary Hamel, Jack Welch, Rudy Giuliani, Jim Collins, Dave Ulrich, Tony Blair, Colin Powell and many others; and turns those lessons into actionable recommendations.

How to facilitate successful successions and happier family members
The most singular characteristic of a Family Business is that everything is mixed up: Ownership, governance, management…. and the Family!

New perspectives to reinvent you company: The Business, the Products, and its Management. 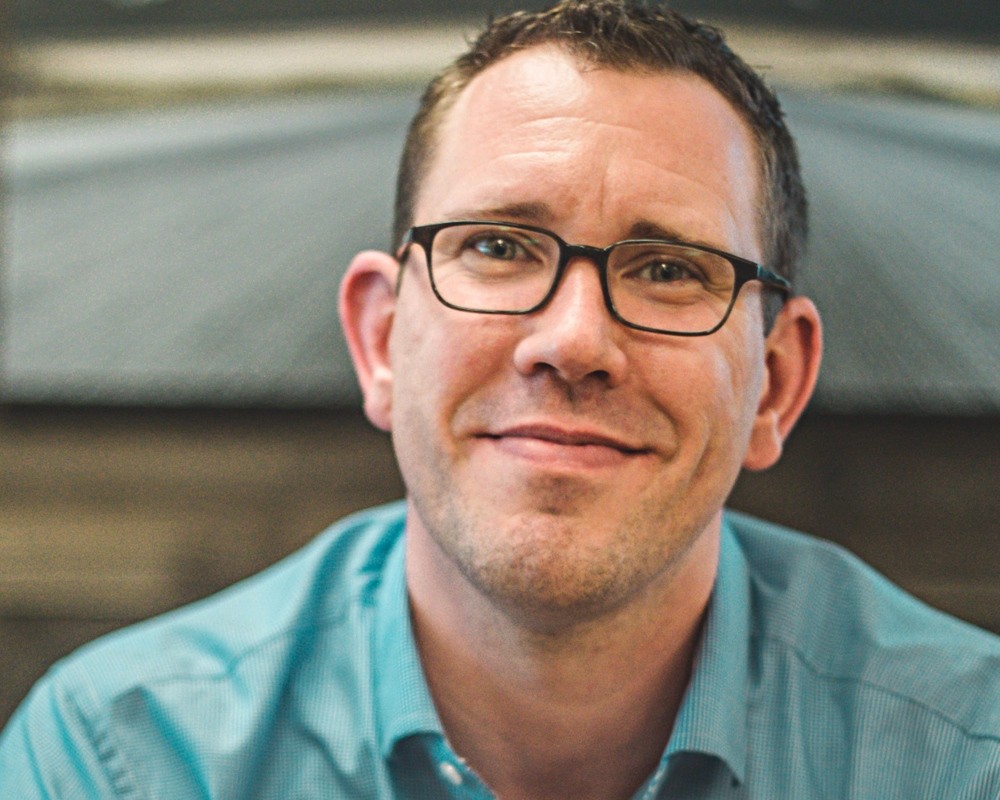 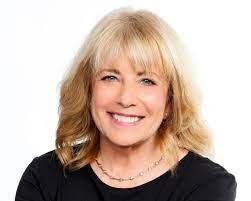 Executive Coach, Author, Speaker, and Podcast Host
Fee Range: $7,501 - $10,000
Inquire About Virtual Fees
Read More
By continuing to browse, you consent to our use of cookies. To know more, please view our Privacy Policy. Hide