Eleanor Clift is Washington correspondent for The Daily Beast and wasformerly a contributor to Newsweek magazine. She writes about politics and policy in Washington, and the partisan clashes that are the result of divided government. She is currently assigned to the White House where President Obama faces a difficult reelection. Clift has covered every presidential campaign since 1976 and brings her perspective to analyze the contest between a beleaguered incumbent and an opposition party torn between traditional economic conservatives and the upstart Tea Party.

Clift is a regular panelist on the syndicated talk show, The McLaughlin Group. She has appeared as herself in several movies, including Dave, Independence Day, Murder at 1600, Rising Sun, and the CBS series, Murphy Brown.

Clift and her late husband, Tom Brazaitis, who was a columnist for The Cleveland Plain Dealer, wrote two books together, War Without Bloodshed: The Art of Politics (Scribner, 1996), and Madam President: Shattering the Last Glass Ceiling (Scribner, 2000). Madam President is available in paperback (Routledge Press). Clift’s book, Founding Sisters, is about the passage of the 19th amendment giving women the vote (John Wiley & Sons, 2003). Her book, Two Weeks of Life: A Memoir of Love, Death and Politics (Basic Books, 2008) is about the loss of her husband together with an examination of how we deal with death in America. Selecting a President, written with Matthew Spieler (Thomas Dunne Books) was released in May of 2012.

Formerly Newsweek’s White House correspondent, Clift also served as congressional and political correspondent for six years. She was a key member of the magazine’s 1992 election team, following the campaign of Bill Clinton from the start to inauguration day. In June 1992, she was named Deputy Washington bureau chief.

As a reporter in Newsweek’s Atlanta bureau, Clift covered Jimmy Carter’s bid for the presidency. She followed Carter to Washington to become Newsweek’s White House correspondent, a position she held until 1985. Clift began her career as a secretary to Newsweek’s national affairs editor in New York. She was one of the first women at the magazine to move from secretary to reporter.

Clift left Newsweek briefly in 1985 to serve as White House correspondent for The Los Angeles Times. She returned to Newsweek the following year to cover the Iran-Contra scandal, which embroiled President Reagan and tarnished his administration. Clift has covered every presidential campaign since 1976, and was part of Newsweek’s special project team following the 1984, 2000, 2004 and 2008 elections, each of which resulted in a book. The most recent, A Long Time Coming, written by Evan Thomas and based on the Newsweek team’s reporting (Public Affairs, 2009) chronicles the history-making campaign of Barack Obama.

Clift lives in Washington, D.C., where she is on the advisory council of the International Women’s Media Foundation, the board of the Center for Politics and Journalism, and the board of governor’s of the National Hospice Foundation.

Two Weeks of Life: The Intersection of Medicine and Morality
President Trump: The Peril and the Promise
Post-Obama Democratic Party
The new Trump Republican Party
Obamacare and the future of health care
Women and Politics
Death with Dignity
First Ladies and Their Political Pulpit
Media and Politics
Political Activism
Politics of Impeachment:
Draining the Swamp
An Insider's View of Washington
Women Blazing the Leadership Trail

Eleanor Clift watched her husband, journalist Tom Brazaitis, dying of cancer at home at the same time as she was commenting on the debate over Terri Schiavo, who was dying in a Florida hospice. The two passed away within a day of each other. Clift’s latest book Two Weeks of Life: A Memoir of Love, Death, and Politics alternates between these two stories to provide a moving commentary on how we deal, or fail to deal, with dying in modern America. Clift will provide audiences with:

Two thirds of voters had doubts about Donald Trump’s fitness to be president, yet they voted for him to shake up Washington. He’s defied all kinds of norms. Can he survive?

Democrats need new leadership now that the Obamas and the Clintons are leaving the national stage. How do the Democrats shape a message that appeals to working-class Americans? Who are the future leaders?

What is the future of conservatism? Is there such a thing as Trumpism? The new president is not ideological. He wrote “The Art of the Deal.”  Will he reshape the GOP in his image?

Republicans promise to repeal and replace Obamacare, but health care policy is too complicated for an easy fix. Can Obamacare withstand the assault from the Trump administration?

The Me Too movement captured the cultural moment in 2017, and its ramifications continue to be felt in Hollywood and the business world, and across the political and media landscape. Hillary Clinton’s loss to Donald Trump was a wakeup call to women.

Colorado became the fifth state to adopt legislation to give people facing terminal illness the freedom to have some choice in how to end their life by making it legal to receive a lethal dose of a prescription drug. Clift can talk about the politics as well as offer a personal perspective on end- of-life care and the choices before us individually and as a society. Doctors can tell us what we can do; they can’t tell us what we should do.

Michelle Obama fully understood the power of her platform, and used it to convey the priorities and values she shares with her husband. Her campaign against childhood obesity and the garden she planted on the South Lawn as a teaching tool for inner-city kids touched on important issues yet steered clear of controversy. Melania Trump, her successor, faces different challenges as only the second First Lady born in another country, and the mother of a young boy, the first to live in the White House since John F. Kennedy, Jr.

The media took a lot of heat for how they covered the 2016 election, and how they forecast a Hillary Clinton win for months, dismissing Donald Trump as a clown and potentially affecting the outcome. How does the media adjust to Trump’s Reality Show style of politics where facts are often disregarded and fake news is more believed than reported news stories?  Clift can talk personally about the changing media landscape. After spending most of her career at Newsweek magazine, she made the conversion to new media and writes for the Daily Beast web site.

Donald Trump won the Electoral College and Hillary Clinton won the popular vote, a split decision that underscores the divisive nature of our politics. Trump says as president he will continue to hold his signature rallies while Democrats vow to take to the streets if necessary to protest Trump from thinking he has a mandate. Aside from marching, can Democrats turn their disappointment in the 2016 election outcome into a new political activism that can rebuild the party?

From Nixon to Clinton to Trump. What are the standards, and what is the likelihood that Trump will not finish out his term?

Trump campaigned on promise to upset the elites and install a new brand of conservative populists. What has he actually accomplished, and what policies has he disrupted?

Media speaker Eleanor Clift discusses a variety of current topics from the 2020 presidential race and whether the Democrats can un-seat Trump to women’s growing role in politics. Clift offers an inside look at Congress and the White House: Is the system broken? Is there room for a third party in our politics? As someone who has made the transition into the digital age, Clift speaks from the trenches on today’s media.

Thanks to pioneers like Hillary Clinton, Nancy Pelosi and Sarah Palin, women are prominent in national politics, yet occupy only 17% of Congressional seats and hold just six governorships. The goal of a woman president remains elusive, even as the opportunities for women candidates have never been greater. When women run, they do just as well as men; the challenge is getting more women to enter the arena, overcoming what a coalition of women’s groups calls a gender gap in political ambition: the mindset that “men have it, women don’t.” Clift draws on her experience covering the first “Year of the Woman” in 1992, when a record number of women were elected to Congress and makes the case that a banner year for women is only as far away as the next election.

Founding Sisters and the Nineteenth Amendment 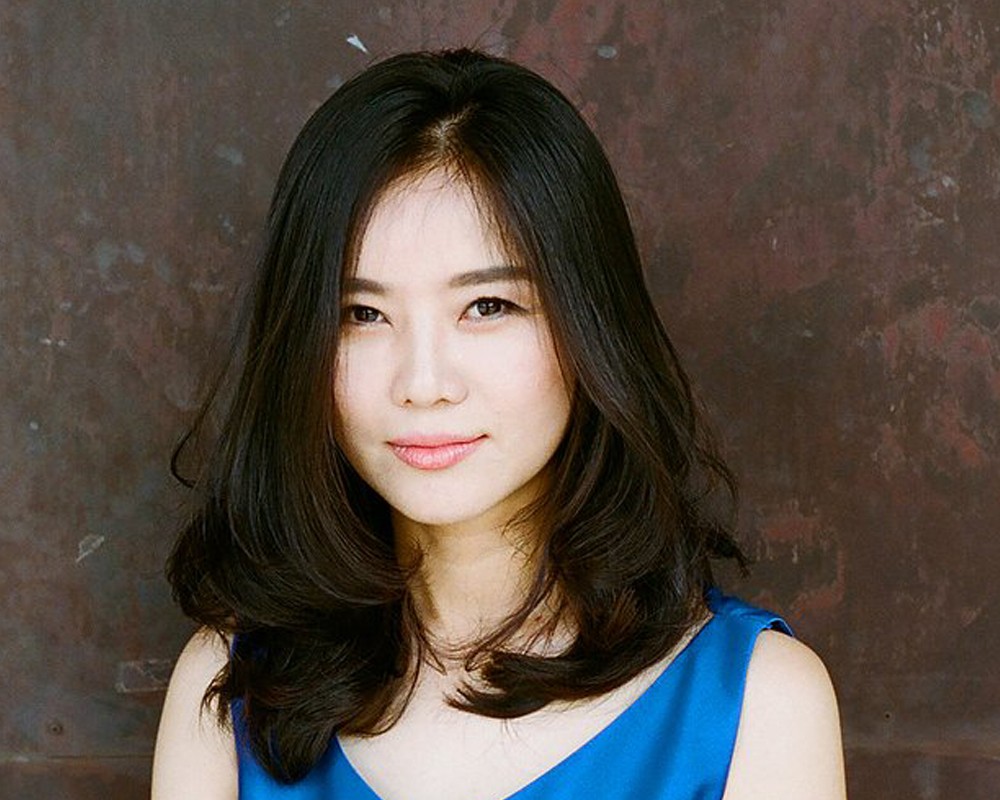