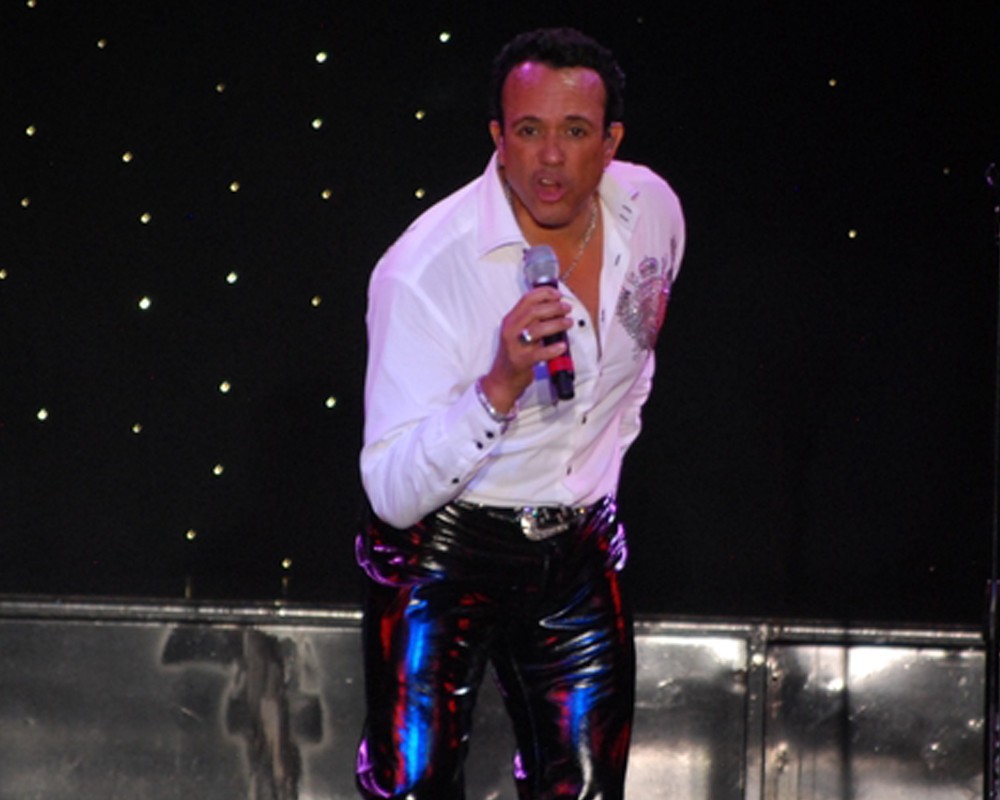 Finis Henderson is the world’s greatest all around entertainer. Being a part of Finis Henderson’s audience is equivalent to being invited to a reunion of some of the entertainment industry’s greatest legends and contemporary favorites.

Gathering on stage for an evening of music are Frank Sinatra, the Beatles, Johnny Cash, Lou Rawls, Earth Wind and Fire, the Beach Boys and more contemporary acts like Pitbull, Neyo, Maroon Five, Coldplay, Celo, Justin Timberlake and scores of others.

Finis not only performs singing impressions, a former Motown artist, he performs his own songs, some of which were written by people like Stevie Wonder just for him.

An all around entertainer Finis has dance moves that are unparalleled by other impressionists. He performs Michael Jackson’s Moonwalk, Sammy Davis’ Bojangles, and captures the movements and mannerisms of Elvis, Mick Jagger, and others with uncanny accuracy. 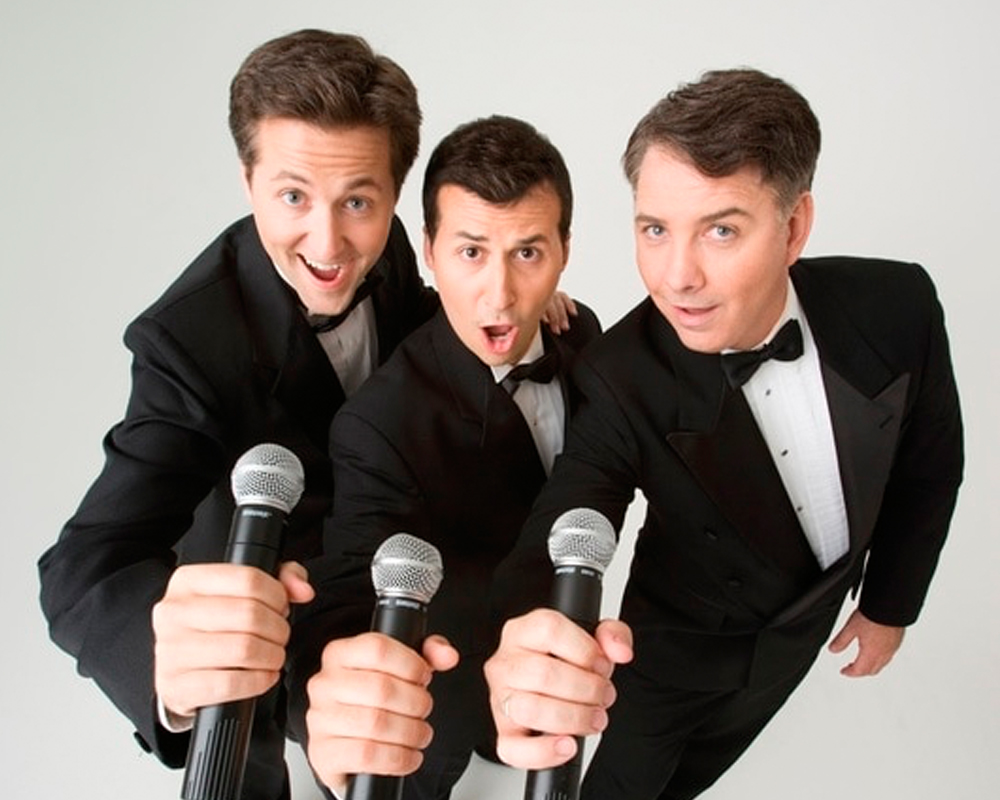 ...(or are they?)
Fee Range: Call For Fee
Inquire About Virtual Fees
Read More
By continuing to browse, you consent to our use of cookies. To know more, please view our Privacy Policy. Hide