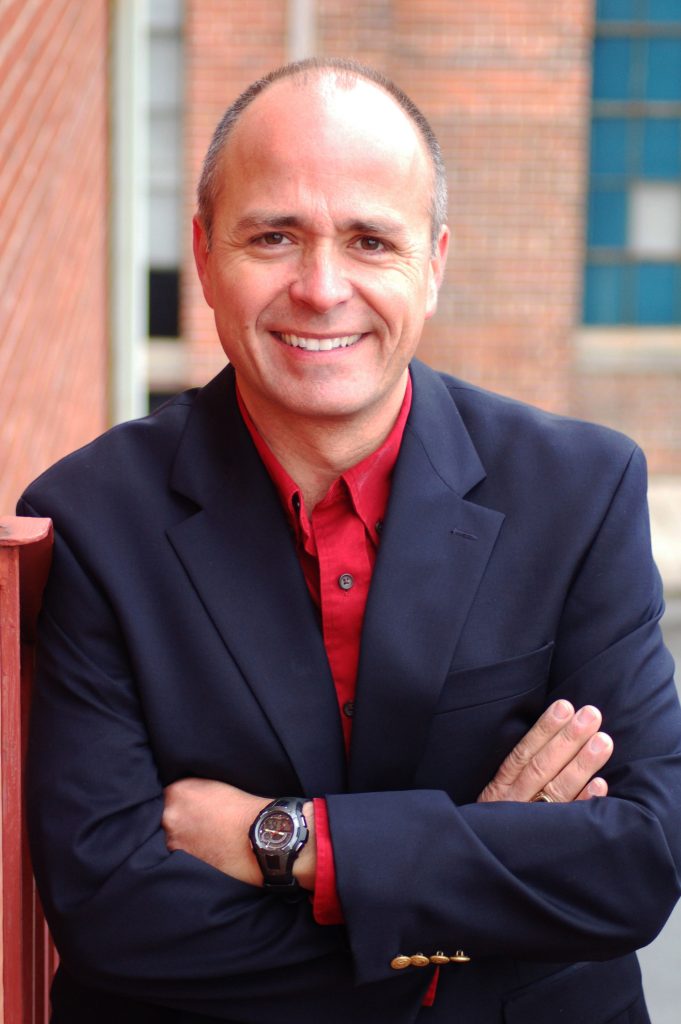 Five Ways to Fail in Times of Change by Jones Loflin, Speaker with TWO Last Names

most people, failure can be upsetting, but for some, failure only motivates the potential for greatest. In this article, Life Balance speaker Jones Loflin gives you the tools to turn your failure into success.

Whether we like to admit it or not, fear of failure is one of the biggest reasons we resist change. We convince ourselves that our lack of skill, resources, time or support is a sure sign that we should just keep doing what we are doing… and hope things get better. The fatal flaw in that thinking can be summed up by the words of my friend Luke Jackson: Nothing ever gets better by neglect.

The reality is that we are going to fail as we strive for something better. Listen to the words of anyone who has achieved any level of success and you will hear them speak of failure, and how they actually used the painful experience to help them move closer to their desired result.

The key would seem to be not trying to avoid failure, but to expect it, and actually proactively plan for it. Building on a USA Today article I read several years ago, here are five ways I think we can turn the negative experience of failure into positive steps toward success in times of change:

Fail Fast. If you are like most people, you are rarely proactive in your desire to change. It’s usually in response to some external event or intrinsic discomfort. The longer you wait, the stronger the resistance becomes, and the likelihood of taking action diminishes.

Fail Forward. Plan for failure that will give you feedback and ideas on how to move forward more effectively. Thomas Edison, when developing the light bulb, was quoted as saying, “I haven’t failed. I’ve just found 10,000 ways that won’t work.” Leadership guru John Maxwell actually has a book out entitled Fail Forward, and it offers fantastic insights on this topic.

Fail Smart. Ask questions like, “What has this failure taught me?” or “How am I better equipped to change now that I have had this setback?”

Fail Cheap. Planning to carry out large-scale change can be daunting, since the consequences of a wrong choice can have a dramatic impact on you as an individual or as an organization. Look for how to test the change on the smallest scale possible.

Fail With Integrity. As I said earlier, you’re going to fail at some point in the change process. If, in the failing, you maintained the highest ethics and character, people will be much more likely to forgive you, and continue on the journey with you.

And what of those who will be quick to remind you of your failures? They are the ones who failed to learn from their setbacks, and are now comfortable with simply maintaining the status quo. That’s the type of failure you never want to experience.

How can you start failing more effectively in times of change?

Failure is an opportunity to begin again, only more intelligently.