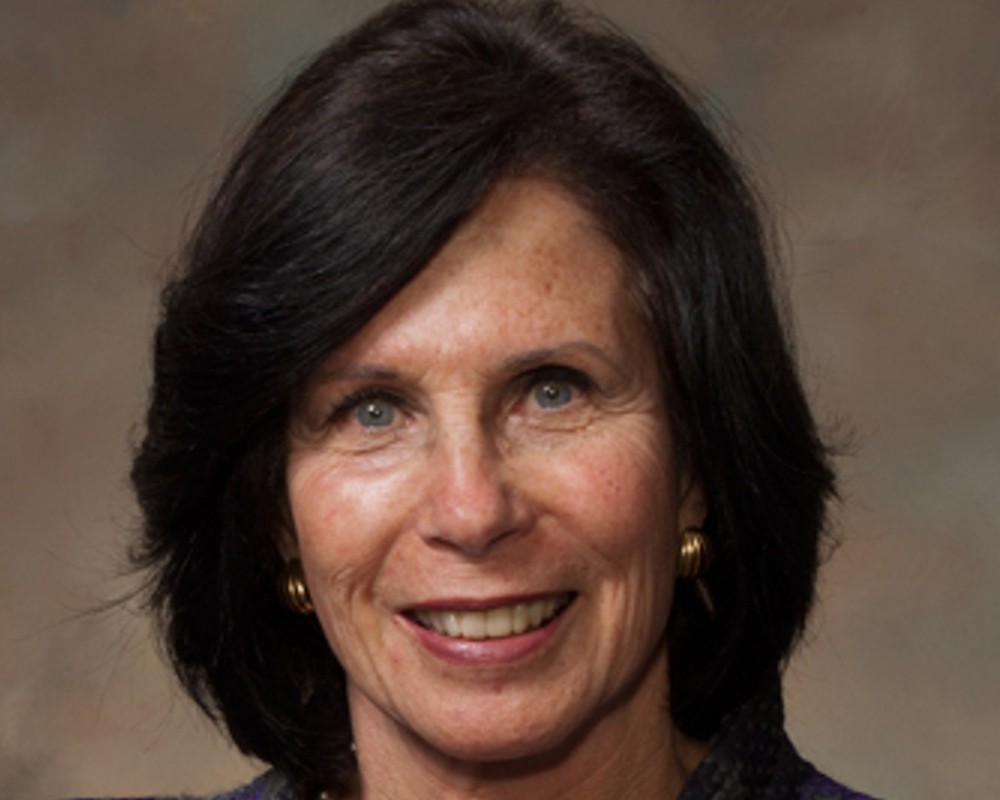 GAIL WILENSKY is an economist and senior fellow at Project HOPE, an international health foundation. She directed the Medicare and Medicaid programs from 1990 to 1992 and served in the White House as a senior health and welfare adviser to President GHW Bush. Dr. Wilensky currently serves as a trustee of the Combined Benefits Fund of the United Mine Workers of America and the National Opinion Research Center, is on the Board of Regents of the Uniformed Services University of the Health Sciences (USUHS) and the Geisinger Health System Foundation. She also served as president of the Defense Health Board, a Federal advisory to the Secretary of Defense, was a commissioner on the World Health Organization’s Commission on the Social Determinants of Health and co-chaired the Dept. of Defense Task Force on the Future of Military Health Care. She is an elected member of the Institute of Medicine and has served two terms on its governing council. She is a former chair of the board of directors of Academy Health, a former trustee of the American Heart Association and a current or former director of numerous other non-profit organizations. She is also a director on several corporate boards.

From 1997 to 2001, she chaired the Medicare Payment Advisory Commission, which advises Congress on payment and other issues relating to Medicare and previously chaired one of its predecessor commissions, the Physician Payment Review Commission. From 2001 to 2003, she co-chaired the President’s Task Force to Improve Health Care Delivery for Our Nation’s Veterans and in 2007, served as a Commissioner on the President’s Commission on Care for America’s Returning Wounded Warriors (Dole/Shalala Commission).

Dr. Wilensky testifies frequently before Congressional committees, serves as an advisor to members of Congress and other elected officials, speaks nationally and internationally before professional, business and consumer groups. She received a bachelor’s degree in psychology and a Ph.D. in economics at the University of Michigan and has received several honorary degrees. 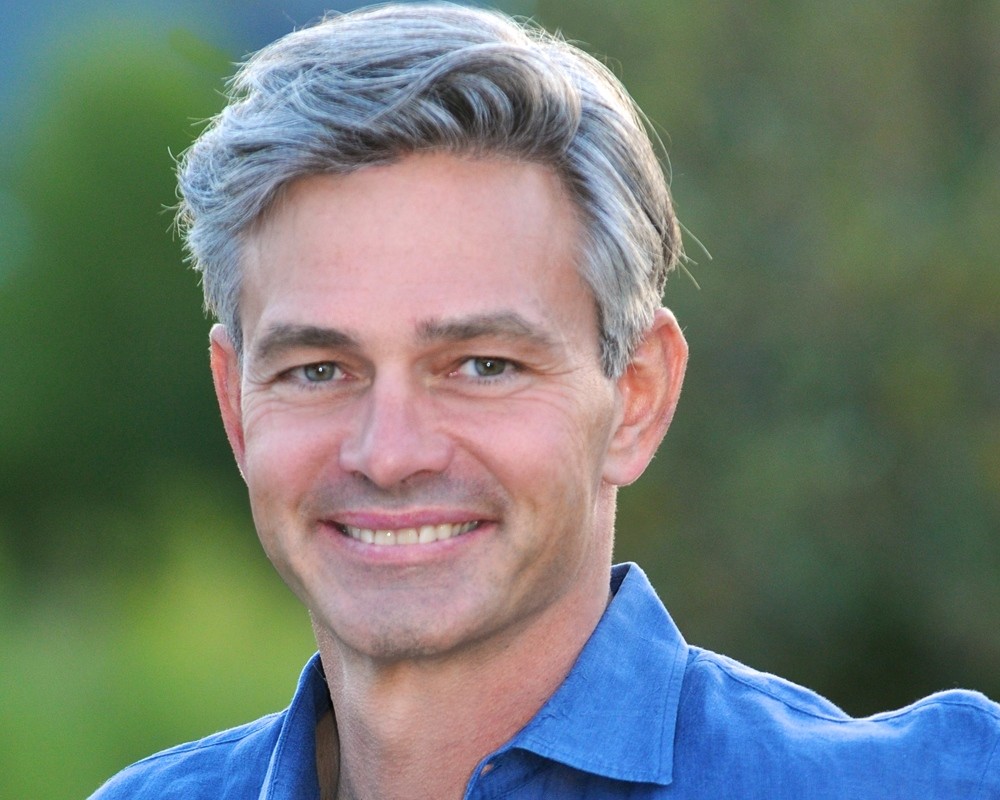 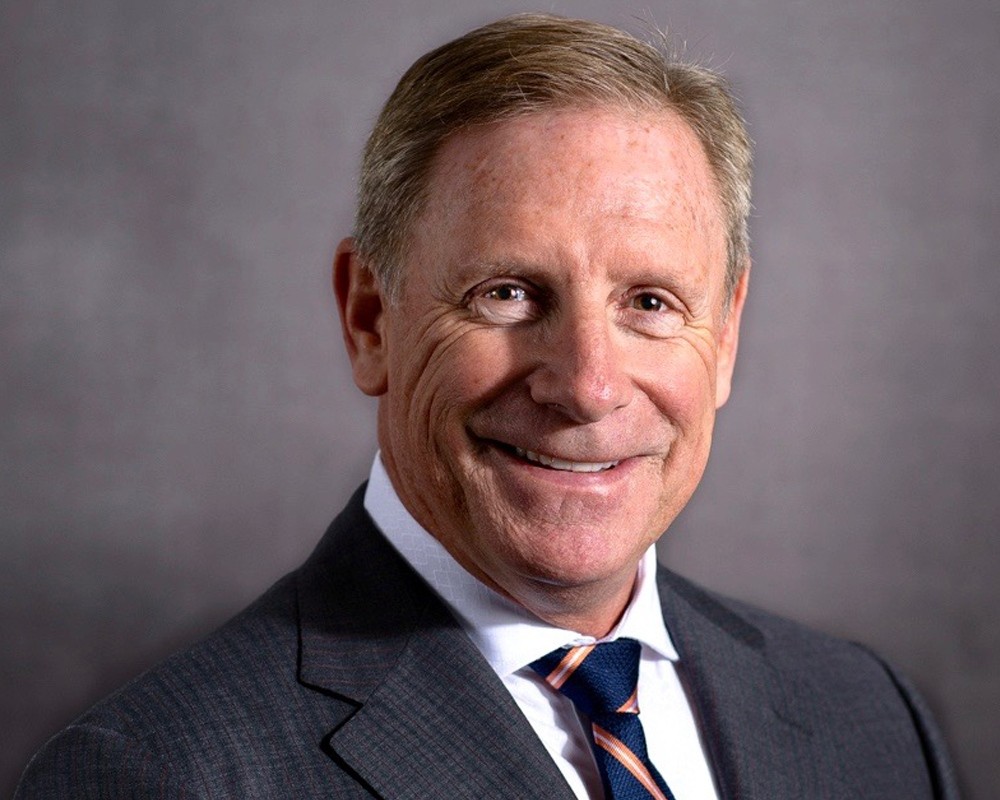 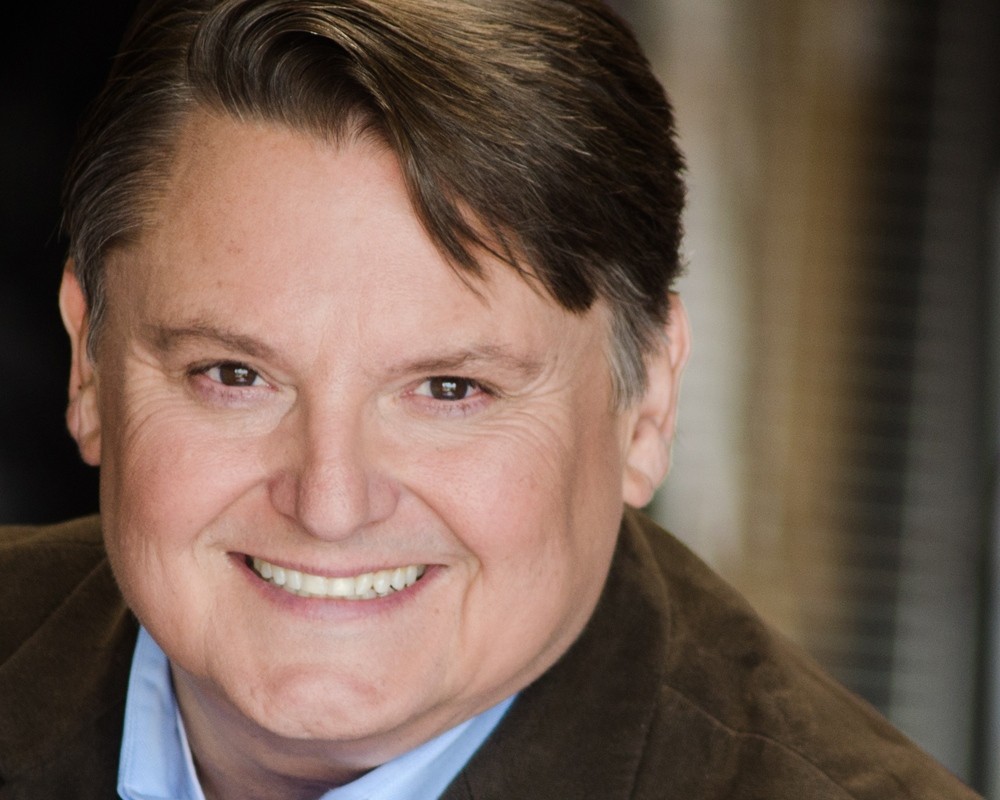