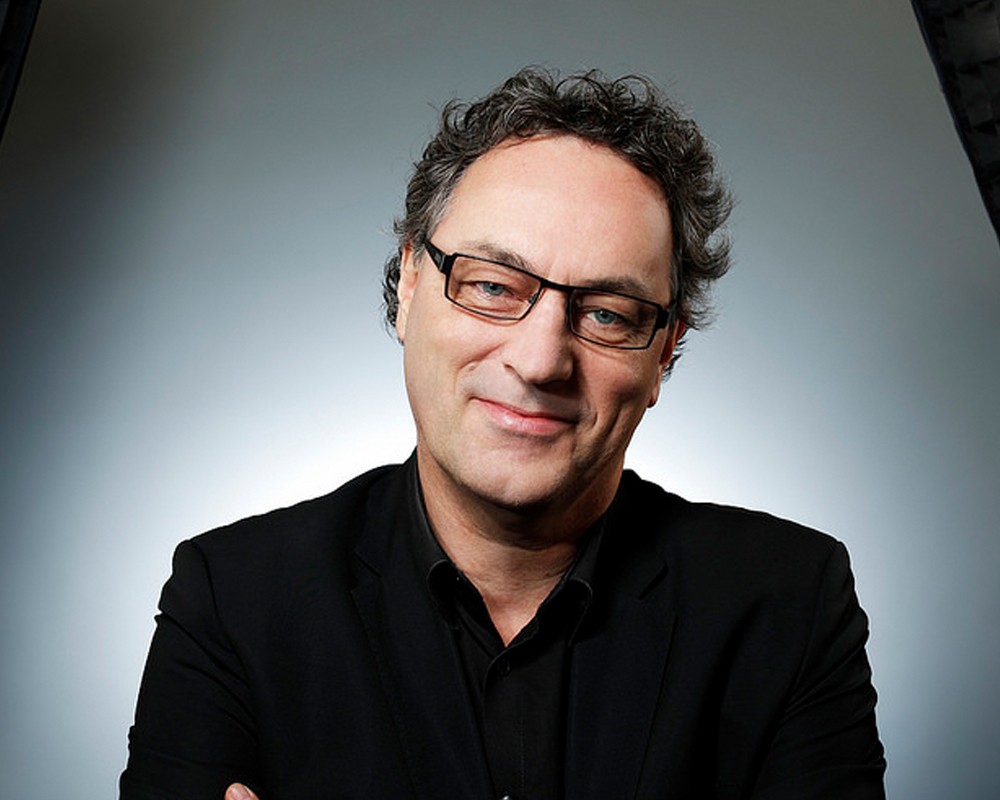 Over the past two decades, Gerd Leonhard has risen to one of the top 10 futurist keynote speakers worldwide. With over 2,000 engagements in 60+ countries since 2004, and a combined audience of over 2.5 million people, Gerd has been listed by Wired magazine as one of the Top 100 Most-Influential People in Europe, and as ‘one of the leading media futurists in the World’ by The Wall Street Journal. Gerd focuses on the future of humanity and technology, digital ethics, artificial intelligence, future-leadership and foresights. His keynotes, are renowned for their hard-hitting and provocative style – inspiring, humorous, motivational, and always personal. Using cutting-edge creative motion design, Gerd’s performances have become a unique immersive experience on the big screen, reinventing the visual side of the conference industry. Gerd is highly regarded as a global influencer and has advised many business leaders and government officials around the globe. His diverse list of clients include governments, NGOs and Fortune 500 companies such as SAP, Microsoft, Google, Accenture, Deloitte, KPMG, Sony, UBS, Tetrapak, Mastercard, BBC, Unilever, Lloyds Bank, WWF, Sony, The Guardian, Telkom Indonesia, Siemens, RTL, France Telecom, The Financial Times, Ogilvy,Omnicom, The EU Commission, VISA, Audi, NetAPP and many others.

A true thought leader in the futurist space, Gerd is above all a dedicated humanist who believes that all technological progress should further collective human flourishing. His credo is simple: People, Planet, Purpose and Prosperity.

Gerd uses his keynotes, presentations, workshops and advisory sessions to deep-dive on complex topics. Recurring themes include the coming redefinition of human-machine relationships, exploring what it means to be human in a world of machines and algorithms, the future of work and jobs, and the ethics of technology. As Gerd likes to say, humanity will change more in the next 20 years than in the previous 300 years – so let’s maintain and protect what makes us human!

I have spoken a lot about happiness in my talks since 2015, and it’s an important chapter in my book Technology vs Humanity.

Trust isn’t digital.  Machines don’t do relationships.  Happiness is not a download, and it can’t be automated or digitized. Yes, technology is great at giving us more or less hedonic pleasures such as free phone calls, access to unlimited music, TV Shows & films, networking opportunities for business or shopping online. Yet at the same time, unhappiness appears to be rising around the world (as are mental health issues and opioid addiction), and the power-users of social networks are said to the highest suicide rate of any population segment. Is technology, done wrong, ‘bicycles for the mind but bullets for the soul’?

Does ‘too much technology’ (#toomuchmagictech) lead to unhappiness? Does too-much-tech prevent us from being open to true happiness? If so, how will we balance technology and our need for real happiness?  As big tech offers its hedonistic pleasure traps, how can we protect and pursue those deeper forms of happiness (eudaemonia) that involve what I all the ANDRORITHMS such as empathy, compassion, and consciousness ?  And what about digital well-being?

The first Renaissance was a European movement away from feudal dogma to human artistry and independent thought, led by polymaths such as Leonardo da Vinci. Today, the new dogmas – Technology, Data and Connectivity – are endangering human agency, threatening to literally reprogram us. Something must and can be done. Based on almost two decades of global experiences and insights as a Futurist, Gerd now outlines his vision of a new human renaissance – essentially an embrace of human sovereignty over medieval dogma – and how we can reassert the human being over its artificial substitution and replacement. For this bold new talk, Gerd rediscovers the spirit of the Renaissance to offer you a new vision based on human genius and human values. Instead of a tech-dominated dystopia full of bots and ‘thinking machines’, Gerd suggests that the future can be one of liberated expression and human mastery.

We have reached peak ‘digital transformation’ – if you haven’t heard about why you and your business need to ‘go digital’ or ‘transform into a digital organisation’ you just may have lived under a rock during the past 5 years:)

But now that this initial “transform or die” hype is winding down we are entering an era where it is no longer just about upgrading your IT-systems or investigating new business models. Now it is all about making sense, staging experiences, and creating tangible human benefits.

We must therefore TRANSCEND TECHNOLOGY so that we can focus on what really matters: human flourishing and (customer) happiness. We must invest as much in humanity as we invest in technology. Today’s unique opportunity is to re-humanize technology so that it serves a deeper purpose.

When humans are treated like algorithms the loss of trust is pre-programmed – and losing trust is something no organisation can afford. If you don’t want to end up like some of the global social media platforms who are now facing a jaw-dropping loss of trust, regulation and anti-trust legislation, put the HUMAN back into the centre of everything you do, and the future will be yours!

Successful businesses always maintain a constant conversation about the future: what lessons need to be operationalized today in order to avoid future irrelevance or worse, extinction? For one thing, it is essential to understand that everything that can be digitized, automated or virtualised, will be. Cognification, automation, disintermediation and robotization and 7 other Megashifts are now taking place across all industries, globally, not just in B2C sectors like media, content and marketing. Exponential change is certain to be the #1 challenge/opportunity in the next 5-7 years. How can we – and our organisations – become better at understanding the new challenges and opportunities, and move faster to develop the mindset and implement the transformations that are required? How will a company prosper in a world that is quickly becoming hyper-connected and interdependent? What skills and mindsets will we need, and what should remain human even if it is inefficient?

In this fast-paced talk, I cut to the chase. Only my most important future-observations make it into this presentation. Culled from my firehose-like-mix of recent reads, news, reports, research, videos and films, and influenced by the many brilliant people I meet and speak to, this constantly updated keynote lays out the top-10 things I find most relevant for our immediate future. This talk is highly customisable and can cover almost any desired segment within business, society, technology and humanity.

The top 20 global technology brands and digital platforms are growing exponentially while many incumbent enterprises and former household-name-brands are forced to ‘pivot’ and dramatically reinvent themselves, or face sudden disintermediation and irrelevance. Witness the media industry, or recently, the incumbent car industry giants in Europe. In this eye-opening session, Gerd looks at how to evolve into a future-ready organisation based on understanding and exploiting The Megashifts, a key meme first presented in Gerd’s recent book Technology vs. Humanity.

The Megashifts include digitisation, automation, datafication, virtualisation, robotisation, and others (for a total of 11), and understanding them is the ticket to future success. The Megashifts are fuelled by a multitude of game-changers such as The Internet of Things (IoT), artificial intelligence, deep learning and robotics, new human-machine interfaces (such as voice-control and intelligent bots). In this riveting talk, Gerd depicts the key trends, reveals the likely minefields and identifies the key opportunities, dishing up a mixture of future-shock and awesomeness to stimulate some serious thinking.

Scientific break-throughs, exponential technological progress, economic growth and jobs often dominate the discussions when we ponder the future. However, as the world is going rapidly digital, I believe it is our humanity that needs the most attention, and it is our humanity that will make all the difference in a world dominated by algorithms and smart machines.  Our future is to become more human, not less, and the biggest danger today is not that machines will eliminate us, but that we become too much like them!

Consider how quickly the world is changing: data is now really the new oil, artificial intelligence is becoming the new electricity, and the Internet of Things could well be the world’s new nervous system. Digital giants and social media platforms have replaced banks and energy conglomerates as the most powerful companies in the world. Algorithms, AI and bots are gearing up to run the show in every industry. What will happen to humans when machines become truly intelligent? What about privacy, secrets, mystery, serendipity, emotions, intuition, imagination, consciousness, and…free will?

AI has become a global buzz-phrase that hogs our attention everywhere – yet the very idea of AI is being frequently misinterpreted, misunderstood and misrepresented.  Hopefully this presentation can clear up this confusion! From a non-academic perspective I explain the differences between what I call IA (intelligent assistance), AI and AGI (artificial general intelligence), and what each of them could mean for our near-future. I depict what is real and what’s not so real (yet), and where things are going in the next 5-7 years. Examples are usually drawn specifically from a client’s domain or industry. This talk also includes some elements from the Technology vs. Humanity talk, as outlined above, and often addresses the impact of AI on work, education and jobs, as well. Be sure to watch my popular 2018 film: we need to talk about AI.

The automation of everything, the rise of smart machines and AI: what is the future work, jobs / employment… and education?

Automation is everywhere, already: from electronic bridge-tolls to connected cars with dash-cams and self-parking capabilities, to digital wallets and mobile payment platforms, to networked medical devices and quantified-self applications, to sensor networks for traffic control and robotic nurses for the elderly – and this is only the beginning. The next 5 years will bring rapid advancements in all areas of AI, robotics and the Internet of Things, and almost all of them will bring more automation to every sector of our society (and I am sure this will not always be a good thing, either). I believe that in the near future we need to focus on human-only jobs and non-routine tasks that only humans can undertake, focusing on creativity, design, tacit pattern recognition, negotiation and other ‘soft skills’, on right-brain capabilities or on emotional context (EQ). However, unemployment is very likely to soar, regardless, as ever smarter and cheaper machines increasingly automate all routines. So will we see the rise of a minimum guaranteed income (i.e. get paid without working) in some developed countries such as Switzerland? The very concept of work and ‘earning a living’ will need to be re-imagined, and soon.  The end of routine is not the end of human work . 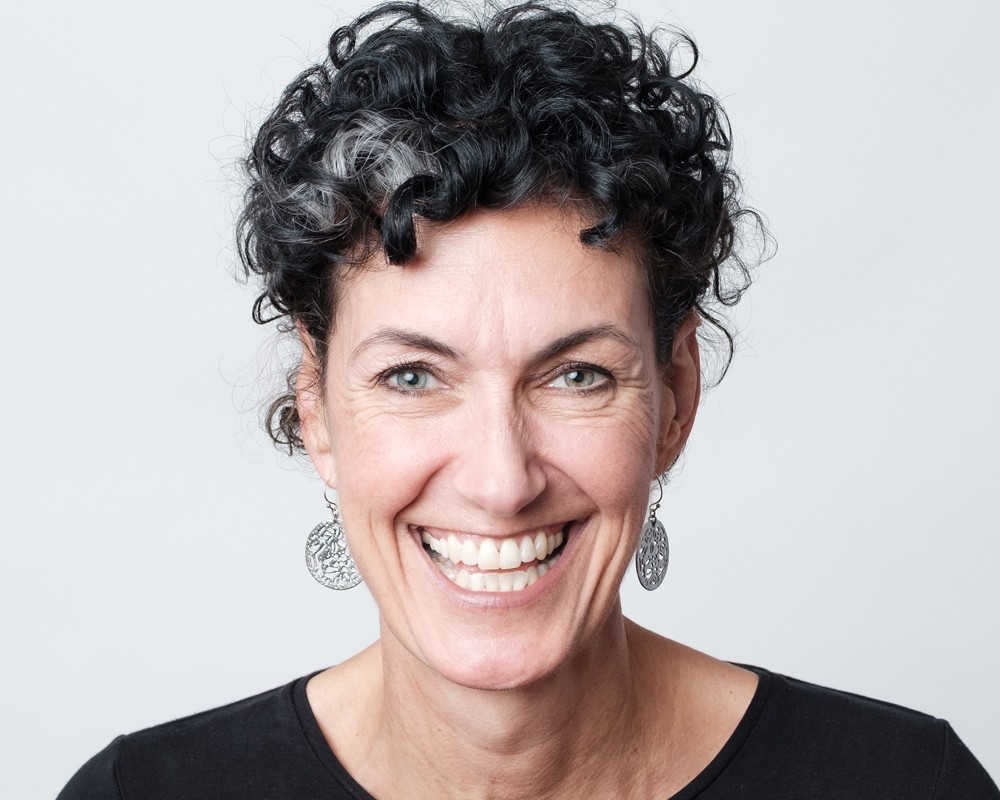 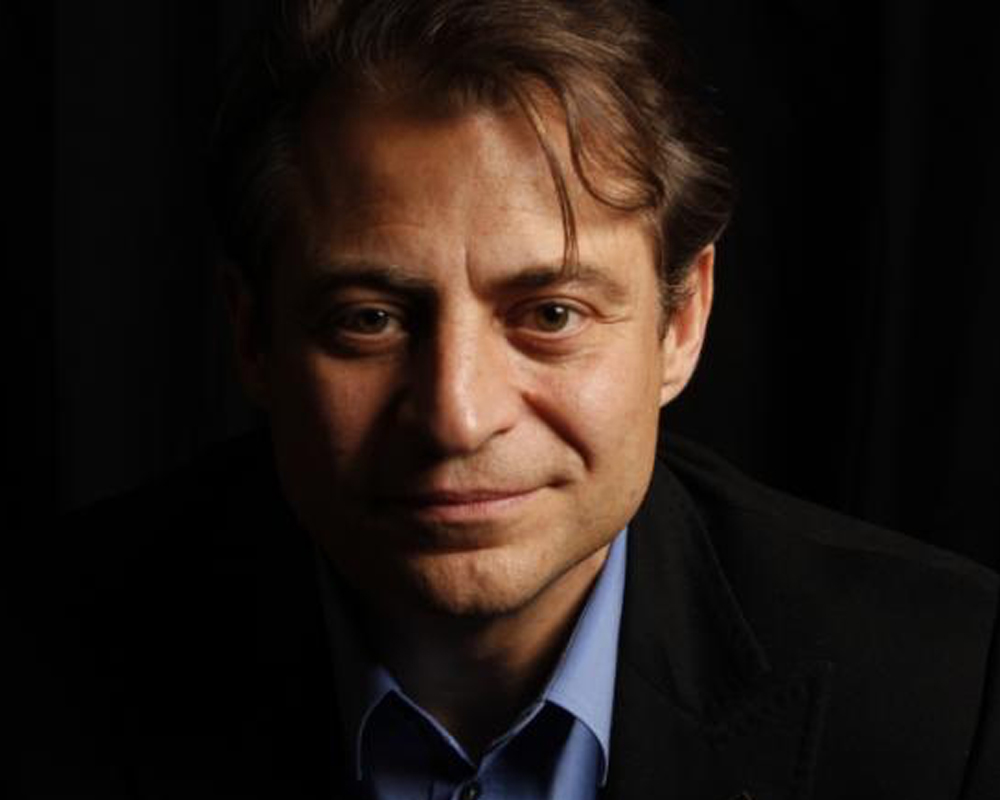 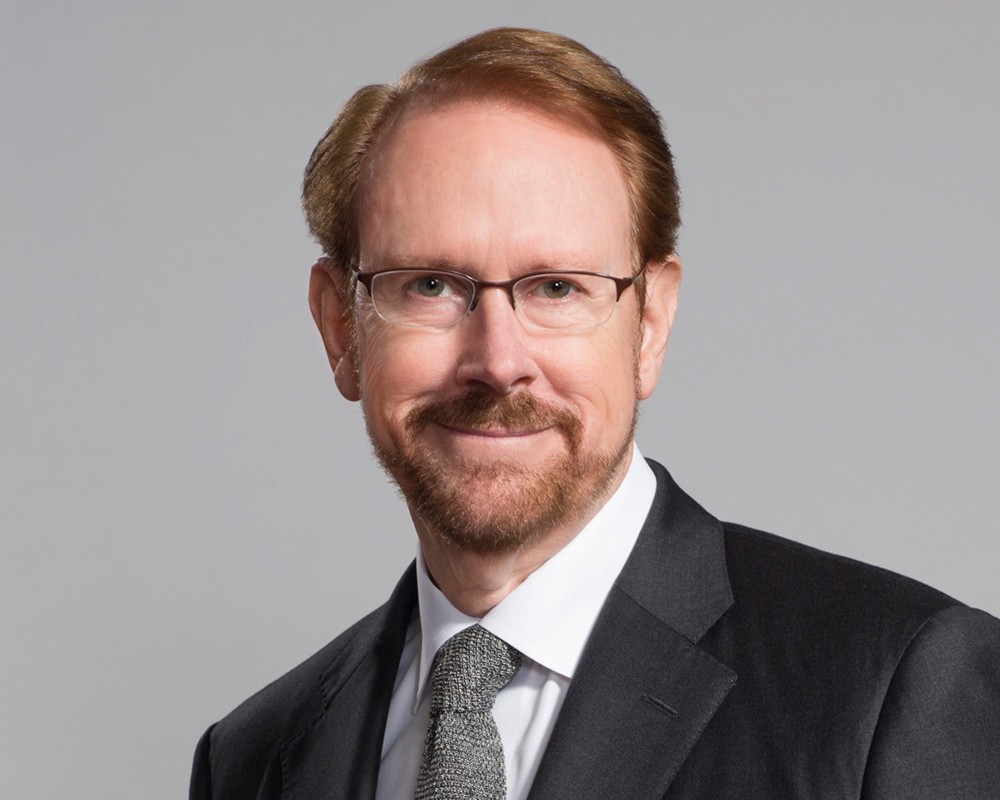