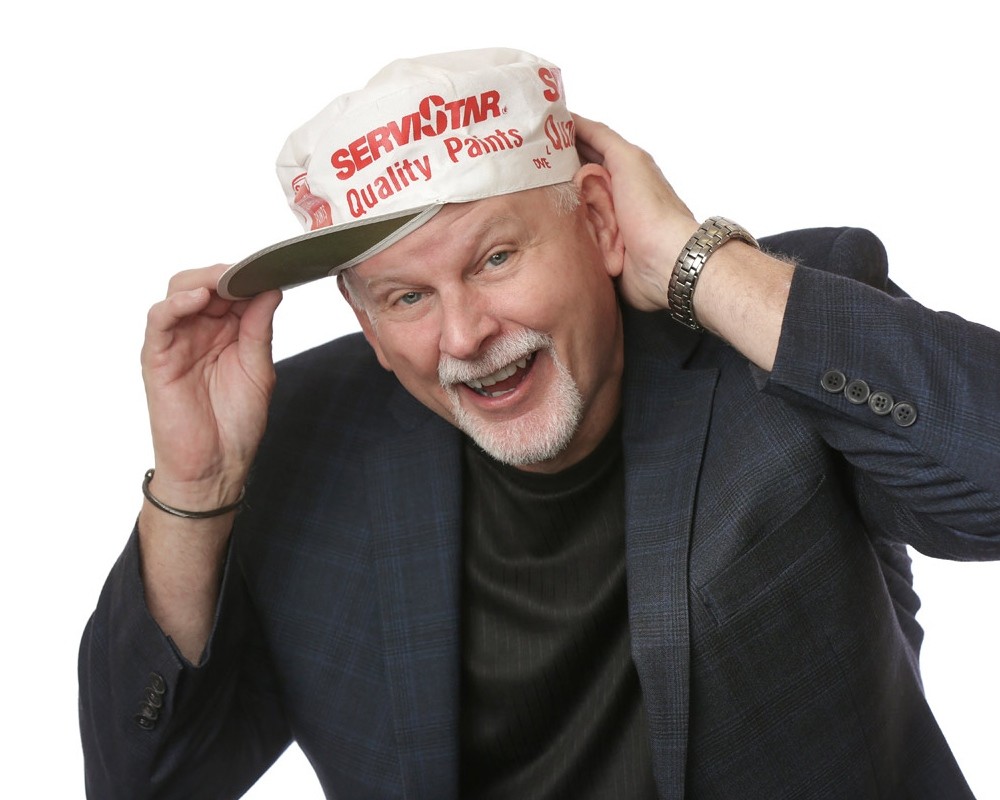 Glenn Strange, yes “Strange” is his name … his real name. Over 25 years ago Glenn found a magic shop. Forty eight hours later, he had business cards, and was dangerous. He had discovered a tool (magic) that had given him a reason to be funny in public. Up until that time he had only been funny for friends, family, and coworkers, behind closed doors.

He started out by performing for kid’s birthday parties …. or anyone else that would stand still for two or more minutes. Today, Glenn’s funny business specializes in providing quality entertaining programs for corporations, and associations all over the United States. His interactive program uses comedy, magic, with true life humorous stories to make people laugh, feel good about themselves, and look at their life in a bit of a “Strange” way.

Today Glenn travels all over the United States presenting his programs to corporations and associations. Programs that contain comedy, audience interaction, magic, recorded music, humorous stories, and a motivational message. Audience members enjoy participating in situation comedy routines, and becoming an important part of the program. Glenn says, “Many of today’s comedy entertainers abuse or make fun of their audience members to get cheap laughs. I’ve worked years developing a one-of-a-kind quality program that does not embarrass or make fun of any audience member. My programs are all about the audience’s feelings. I’m there to help them have a great fun time, laugh with their friends, forget their everyday problems, feel good about their life, and be happy they attended.”

Glenn’s skills and his originality have won him numerous comedy competition awards throughout the United States. In 1998 he was on the TV, but the “Circuit City” manager asked him to leave the store before he broke something. So, if you would like your clients, members, friends, or fellow employees to praise you for making them have a “GREAT FUN EXPERIENCE” then look no further. Your total satisfaction and ease of mind are the most important things to Glenn. Best of all; Glenn’s easy to work with and HE’S FUNNY.

Glenn [Strange] was fantastic and I would recommend him to anyone who needs a good entertainer. Thank you! 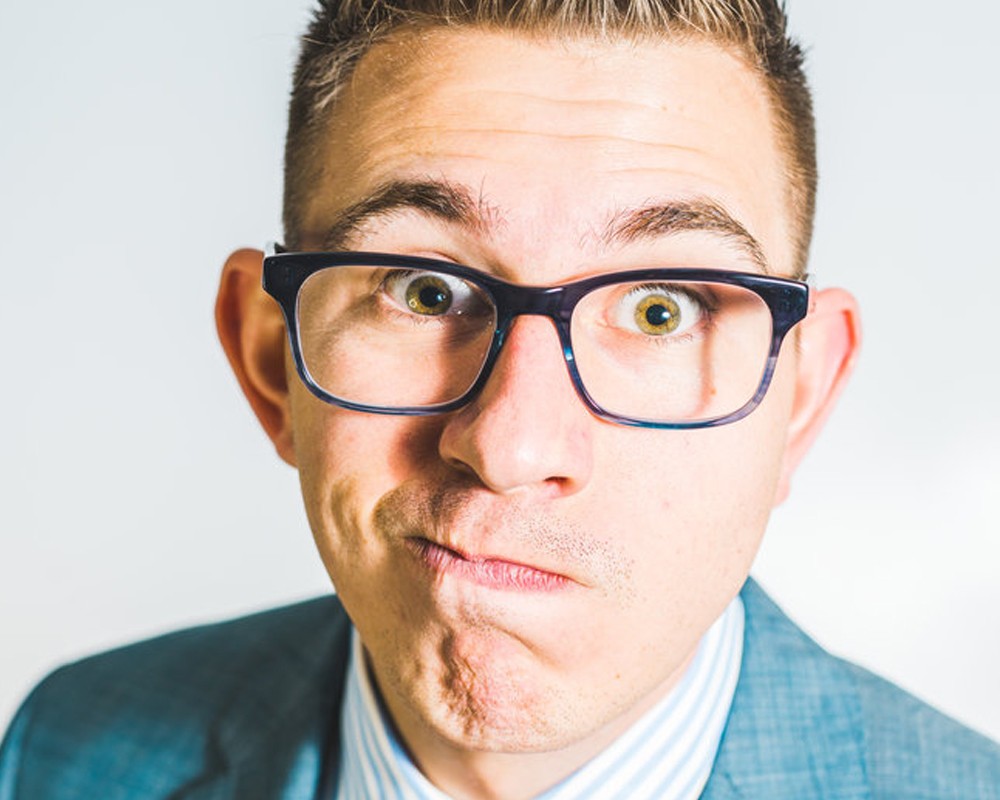 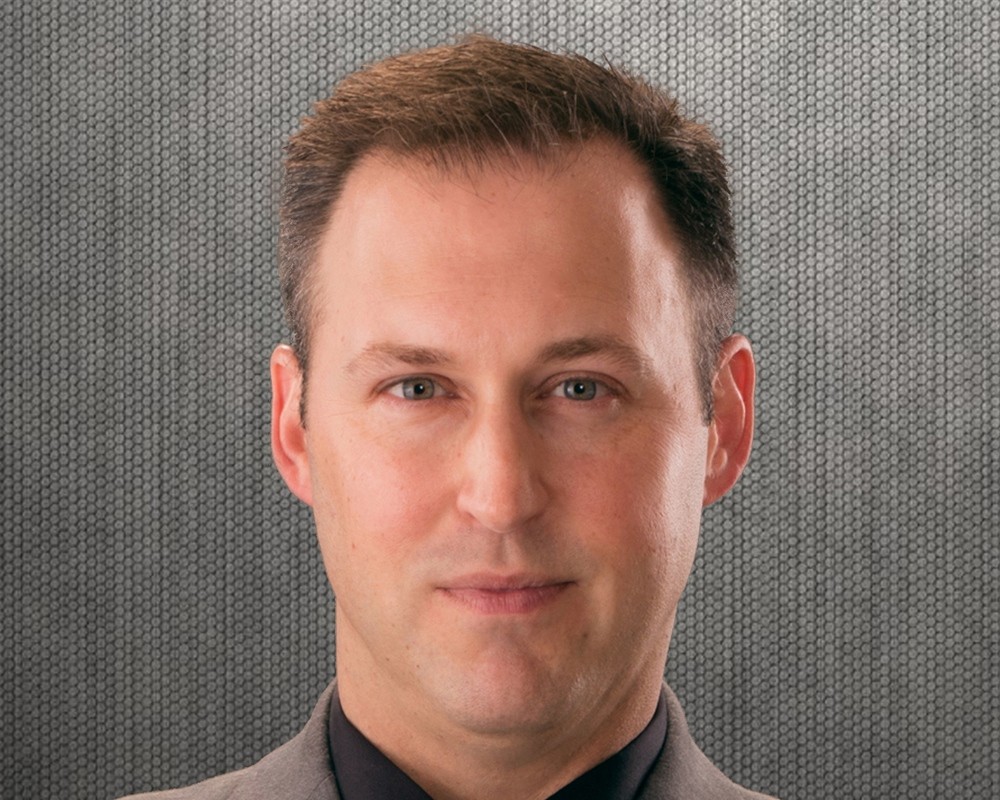 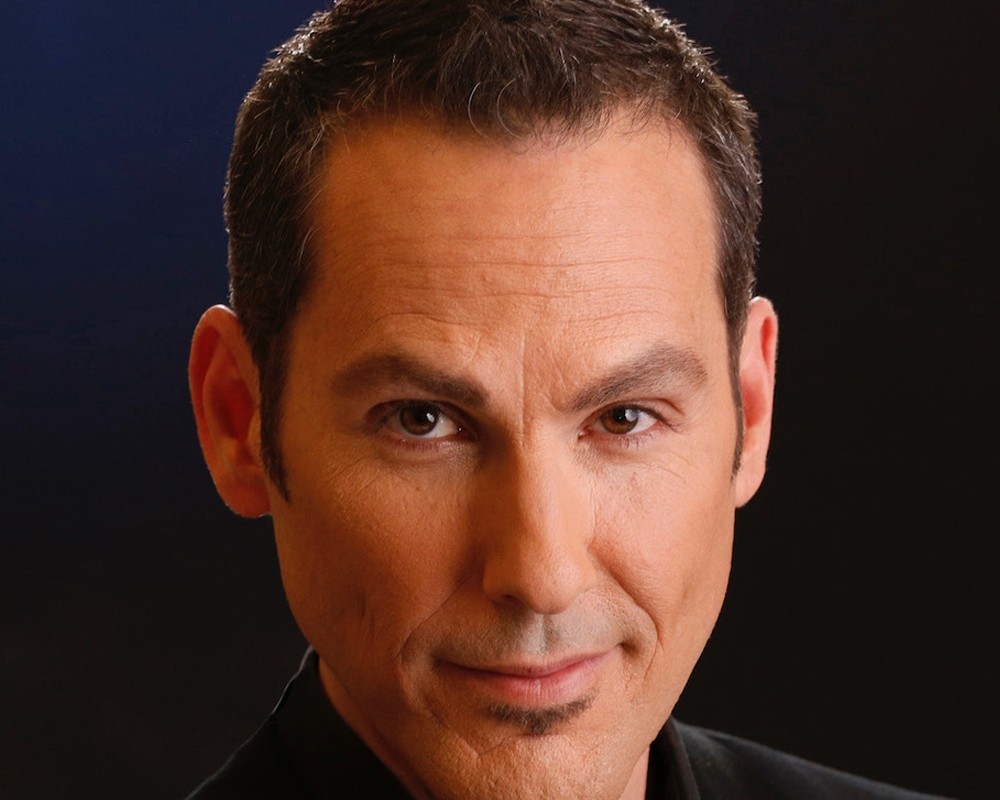 Post Modern Magic
Fee Range: Call For Fee
Inquire About Virtual Fees
Read More
By continuing to browse, you consent to our use of cookies. To know more, please view our Privacy Policy. Hide