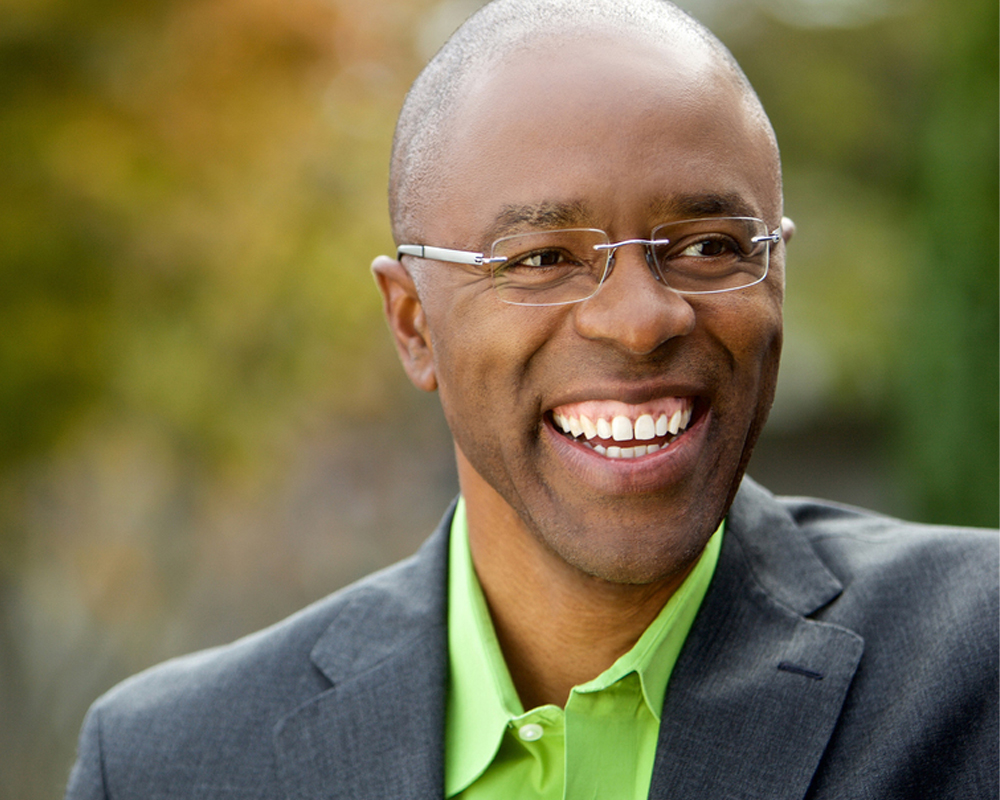 More than just a motivational speaker, Greg Bell is a Portland, Oregon based thought leader, business consultant, and leadership coach. His popular book, Water The Bamboo: Unleashing The Potential Of Teams And Individuals, has inspired an array of organizations, from Fortune 500 companies like Nike, Disney and Comcast, to the Portland Trail Blazers and Division I NCAA athletic teams like the Oregon Ducks Football and the Gonzaga Bulldogs Basketball.

As an innovator and keen observer of highly successful leaders and teams, Greg has learned that the key to success is having the courage to use the skills you already have to achieve a result greater than you previously imagined.

Inspiring and energizing audiences with his engaging storytelling, Greg shares his knowledge with excitement and passion. His ability to masterfully blend insight and encouragement with just the right dose of reality makes him the consistently top-rated keynote speaker at major conferences. A Certified Speaking Professional (the highest earned designation from the National Speakers Association), Greg influences thousands of individuals and entrepreneurs each year with his innate ability to connect personally with audience members.

Whether you’re rolling out a new culture initiative, developing your leaders, or seeking a keynote that will be remembered long after your event, Greg will deliver a tailored session that will encourage and inspire each attendee to become stronger, more empowered and more productive than ever before.

Greg holds political science and law degrees from the University of Oregon. He is also the force behind Coaches vs. Cancer — a campaign for the American Cancer Society that has raised over $87 million for cancer research. In addition to his corporate leadership experience, Bell is a TEDx Talk alum and serves on the advisory board for the Portland TEDx conference series.

Watering your goal—or bamboo—with focused attention can lead to astonishing results. Those who catch the spirit and understand the principles of the bamboo farmer will see their well-watered visions suddenly explode into reality—seemingly out of nowhere.

This Water The Bamboo keynote for individuals will help everyone from front-line employees to upper management focus on the importance of self-responsibility and creating value for those we work and live with. One of Greg’s most popular programs, it goes beyond the workplace to show attendees how to enrich their personal lives as well.

Total commitment is necessary to reach your peak

In a fast-paced and ever-changing workplace, we’re all concerned with how to achieve peak levels of performance on an ongoing basis. The solution lies in the power of commitment.

Unwavering commitment to a clear vision, values and goals enables an organization to harness the speed of change to a competitive advantage. When individuals feel driven and invested in the success of the team, the company and themselves, they’re more creative, focused and motivated to perform at their full potential. Greg helps organizations unleash a level of commitment that generates an excitement and an energy that becomes contagious, fuels peak performance, and drives extraordinary results.

Throughout time, people have searched for the precise blend of ingredients that create transformational leadership. While the list is varied, there is one leadership characteristic that impacts and strengthens all others: Courage. Great leaders are willing to swim against the stream. They don’t wait for fear to subside; they’re resilient and confront it head on.

Everyone has the capacity to be courageous. Through powerful stories and eye-opening anecdotes only he can deliver, when you choose Greg Bell as your leadership keynote speaker, you’ll learn how to unleash your own tenacity and cultivate the bravery and leadership potential of those around you.

If you change nothing, nothing will change

In today’s turbulent marketplace, the ability and willingness to adjust and adapt is a distinct competitive advantage. But, even the most successful businesses don’t like change. It’s hard. It’s scary. Most often it’s not the change itself that’s causing our angst, but rather our fear of changing a winning strategy or tactic.

Change doesn’t have to be the enemy. Having a trusted partner leading change management in your organization can alleviate much of the stress caused by growth and change. Having the courage to do things you’ve never done will enable you to embrace change and the opportunity, innovation and growth it inspires. Sharing his expert insights and real-world stories, Greg will help you and your organization unearth the courage and resilience to face the fear of change head on.

Together everyone achieves more (T.E.A.M.)

Teams are the foundation of organizational life. Yet any leader knows that building and leading high-performing teams is one of today’s most complex challenges.

The pinnacle of teamwork is creating a solution that no one individual could create on their own. This is achieved when team members embrace diversity of opinion, work together to identify and solve problems, and are committed to a common vision, goals, and metrics. A strong team-building plan is critical for growing organizations. Giving organizations an under-the-hood look at the characteristics of high performing teams, Greg explores how to build and nurture teams that consistently perform better, innovate more, and achieve collaborative success

There are no frontiers beyond your reach

Throughout Greg’s years as an innovation keynote speaker, he’s noticed one inhibiting factor that stands out among the rest: while innovation is vital to shaping the future, potential breakthrough ideas often struggle to survive. Why? Because innovation introduces change. That’s right. Resistance, not a lack of creative ideas, is the most powerful lens for viewing an organization’s innovation mindset. Too often entrenched systems and bias thinking of “That’s not the way we do it around here” stifles innovation in its tracks.

Innovation isn’t a person or a process. It’s a culture of curiosity that must be integrated into everything you do. It needs to be everyone’s job, all the time. Greg encourages you to open your mind and ask yourself “what if?” This mind shift breaks the bias that inhibits innovation, and fosters an environment in which creativity flourishes and ideas are turned into action.

“Greg brings focus and simplicity to a complicated environment. It allows me to take a break in the day to think about what matters the most in leading this multinational organization. There are times that I have failed to water but with your help I have made the droughts fewer and shorter and our bamboo is thriving.”

“To our players, Greg’s analogy of Water The Bamboo is that you have to keep driving, keep playing, and it will pay off in the long run. And that’s what those guys understand.”

“Whatever your professional ‘bamboo’ is, Greg and Water The Bamboo can help you and your team achieve tremendous growth.”

“I loved Greg’s message to our players and coaches, and so did they. Thank you for the presentations. Go Blazers and Water The Bamboo!”

“Greg got it. He really connected with who we are and what we care about. His talk was right on target — no fluff. Everyone got on board. They called it inspiring, excellent, and upbeat. Word is spreading. I doubt our work with Greg is done.” 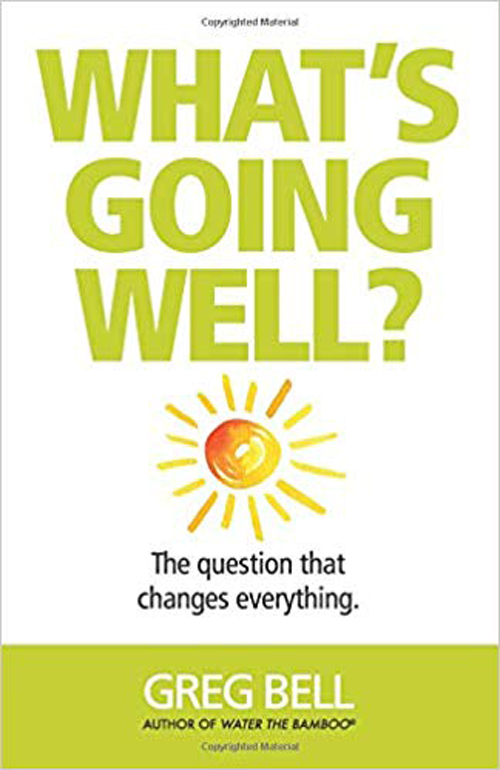 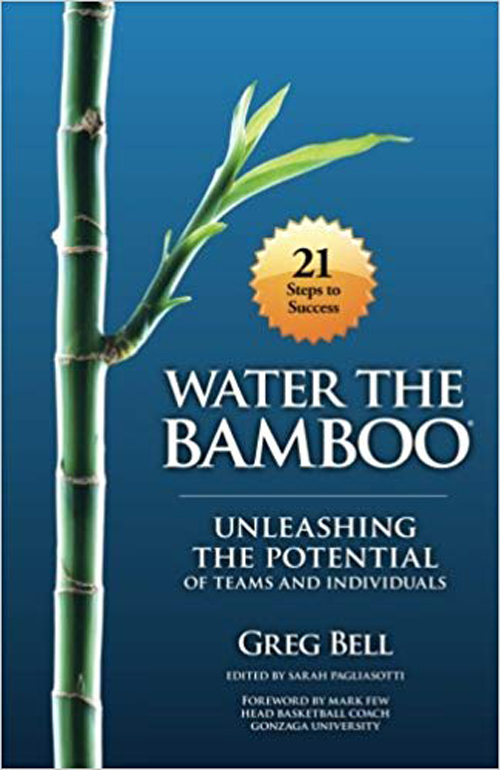 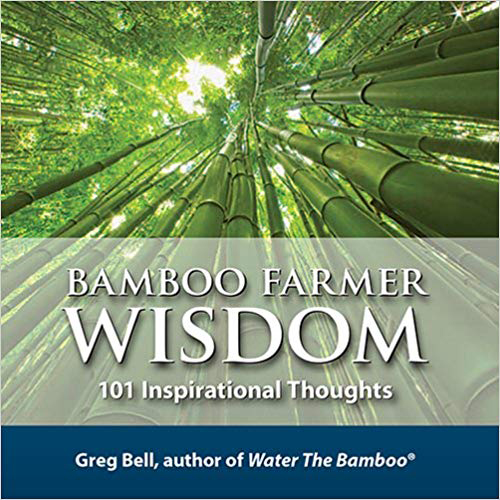 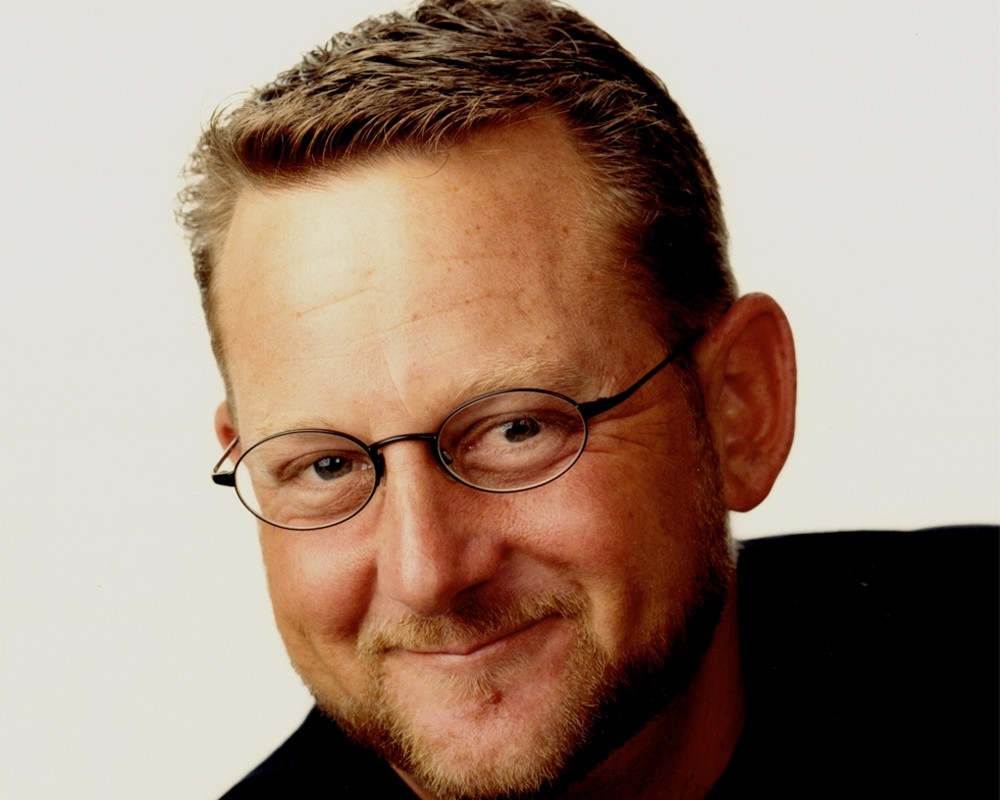 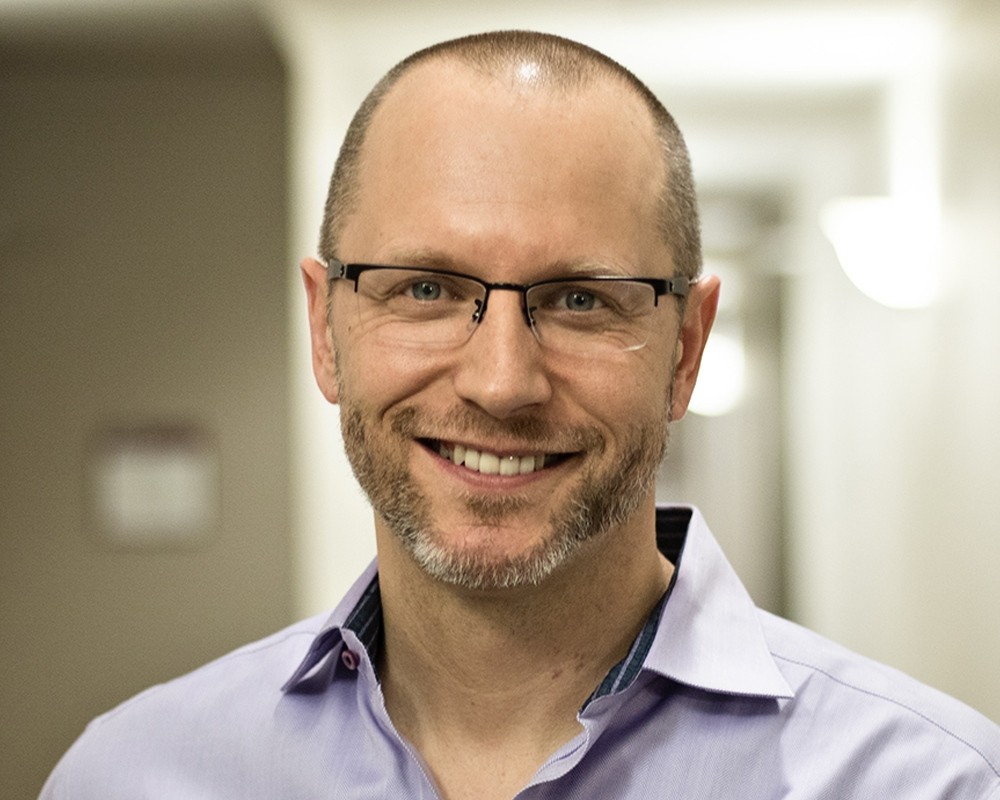 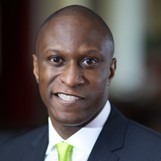 Personal Branding Coach
Fee Range: $10,001 - $15,000
Inquire About Virtual Fees
Read More
By continuing to browse, you consent to our use of cookies. To know more, please view our Privacy Policy. Hide