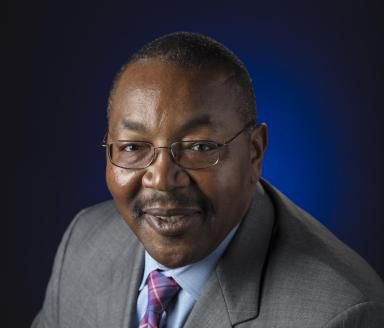 Gregory Robinson is a top leadership and science expert, former Director of the James Webb Space Telescope Program, and one of TimeMagazine’s 100 Most Influential People of 2022.

His excellent leadership has earned him several awards, including the NASA Presidential Rank Distinguished Executive Award (2013) and the NASA Meritorious Senior Professionals and Executives Award (2007). Gregory was honored with the 2022 Federal Employee of the Year medal, a preeminent career federal employee award, for his leadership of Webb. In 2022, Gregory was also a finalist in “Management Excellence” for the Samuel J. Heyman Service to America Medals and was named to EBONY Magazine’s Power 100 list as one of the STEM Trailblazers.

Gregory is best known for his leadership as the Director of the James Webb Space Telescope Program from 2018-2022: one of the most amazing engineering marvels in NASA’s recent history—and 100 times more powerful than the Hubble Telescope. When he took over in 2018, the program was billions over budget and years behind schedule. Within months of being named Director, he increased the efficiency of the schedule from 55% to 95% through his calm leadership and communication style.

While leading the SMD, Gregory provided oversight of 114 missions and developed best practices to improve performance. He has also been intricately engaged with 21 shuttle launches since the Columbia Shuttle accident as well as numerous satellite developments and launches.

Gregory is currently a lecturer in Information and Knowledge Strategy at Columbia University School of Professional Studies. Previously he served on the faculty of George Washington University, Department of Engineering Management & Systems Engineering.

Why are some companies ordinary while others can reach for the stars? When you look at companies like Tesla and Amazon, they are changing the world. But not every company can do the extraordinary—unless they have a great leader. Gregory Robinson, a 33-year NASA veteran, knows all about leading an organization to accomplish the extraordinary. In 2018, Gregory was tasked with leading the $10 billion James Webb Telescope Program, which at the time was billions of dollars over budget and years behind schedule. In doing so, he oversaw thousands of scientists, engineers, and staff in multiple organizations and countries. With its successful launch, the telescope changed our understanding of the universe. In this dynamic talk, Gregory shares his insights on how to lead others to do the extraordinary. Audiences will come away with how to communicate, build trust, and envision, so they can accomplish their own extraordinary goals.

In 2022, Time Magazine declared Gregory Robinson as one of the most influential people. With his determined leadership, he helped launch the $10 billion James Webb Telescope, which changed our understanding of the universe. But his future success was never guaranteed. Born ninth among eleven children to tobacco sharecroppers in Virginia, Gregory had to attend racially segregated schools and earn a football scholarship in order to put himself through college. In this moving talk, Gregory will share how he went from a sharecropper’s son to one of the most respected leaders in NASA and one of Time Magazine’s most influential people. 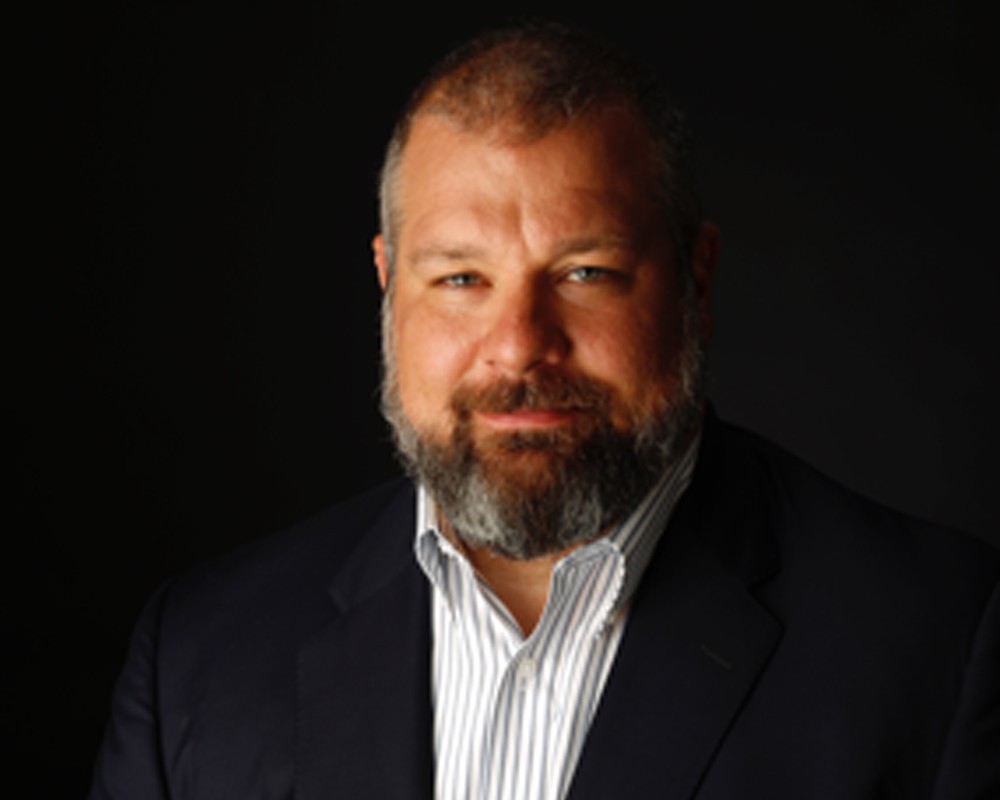 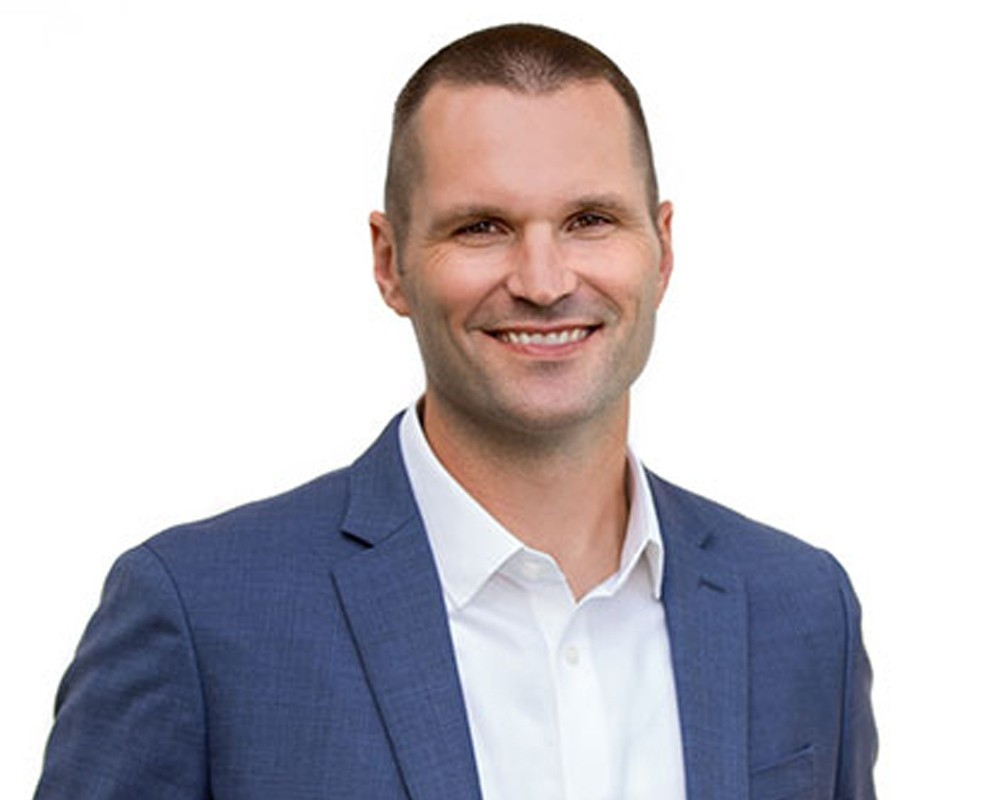 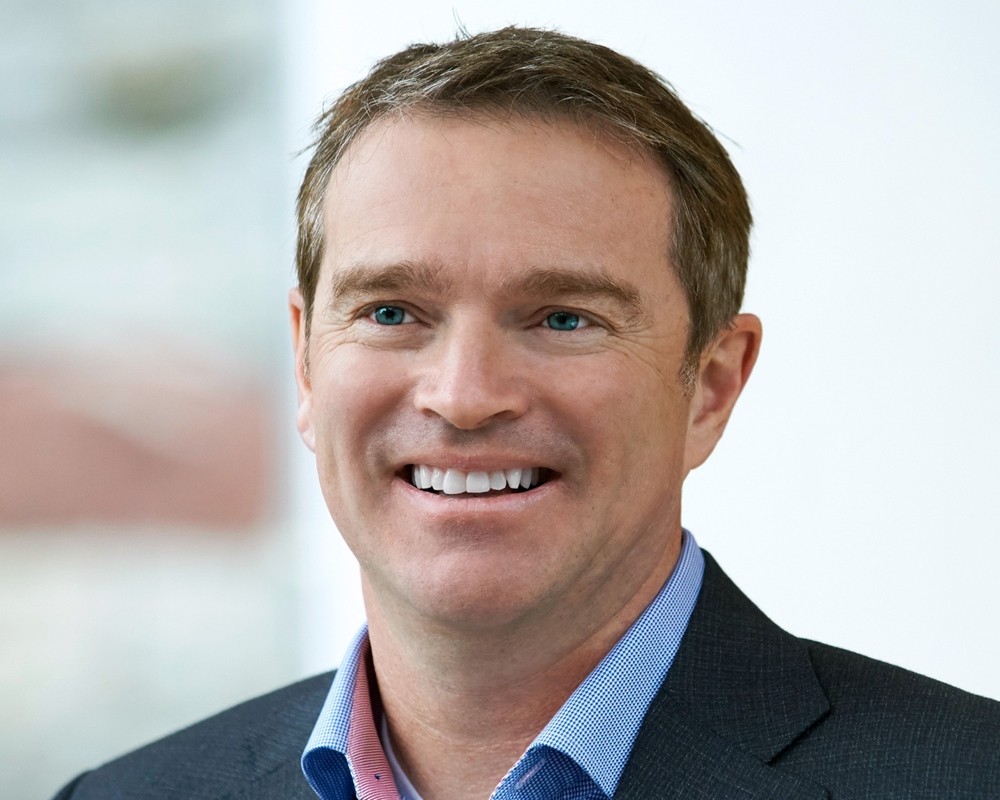 #1 New York Times, Wall Street Journal and USA Today bestselling author and the world’s preeminent authority on employee engagement and high-performance cultures
Fee Range: $20,001 - $30,000
Inquire About Virtual Fees
Read More
By continuing to browse, you consent to our use of cookies. To know more, please view our Privacy Policy. Hide