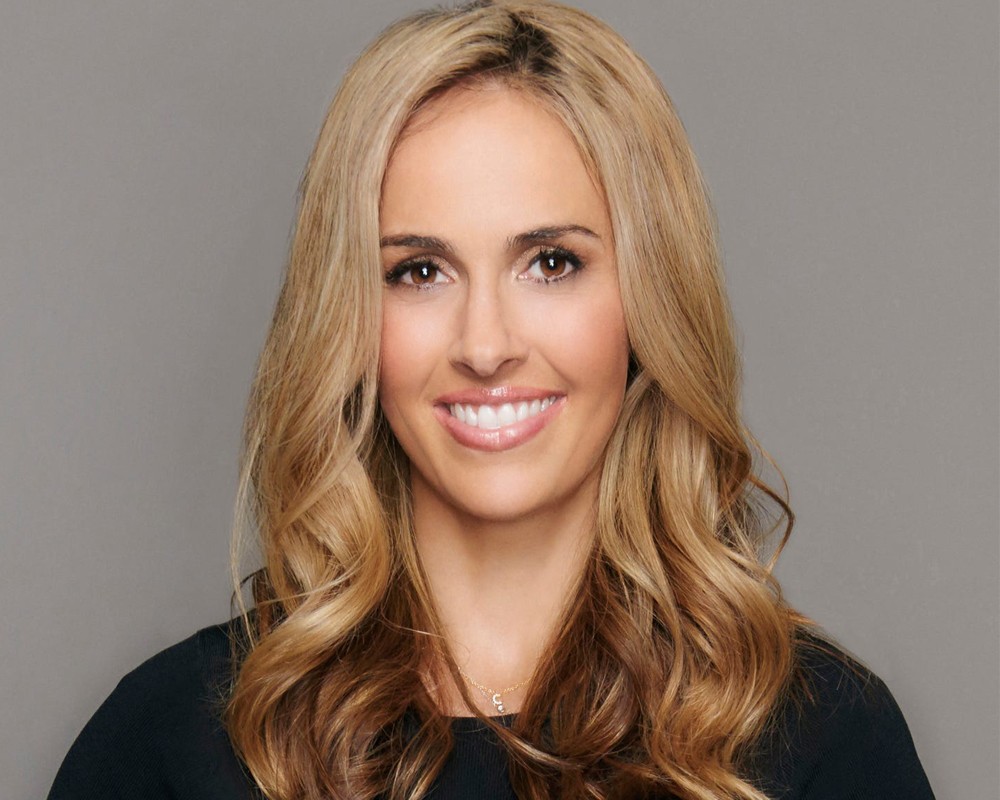 GOING FOR GOLD
A native of Cincinnati, Ohio, Mitts enjoyed considerable success for both club and country. She earned her first cap for the U.S. Women’s National Team at the age of 21 and went on to play 137 times for the United States, good for 18th on the USA’s all-time caps list and sixth-best for a defender. She started 104 of her 137 games.

She is one of just three women’s soccer players to win three Olympic gold medals, as a member of the 2004, 2008 and 2012 teams. She was also a part of the 2011 FIFA Women’s World Cup™ team that made it to the final after a devastating penalty-kick loss to Japan.

OFF THE FIELD
During Mitts’ U.S. National Team career, she suffered injuries that kept her off the field for periods of time. However, the downtime allowed her to establish her broadcasting career when she served as a studio co-host for ABC and ESPN’s coverage of the 2003 and 2007 FIFA Women’s World Cups. When returning to the field in her offseason, Mitts continued her television work as a sideline reporter for college football on ESPN and the SEC Network, MLS on ESPN and Philadelphia Union regional games. She was also a featured guest back in 2008 on FOX Sports Net’s The Best Damn Sports Show Period. This July, Mitts will be the host of the Nick Sports Soccer Superstar Series.

PERSONAL
Mitts starred at the University of Florida with the Gators soccer team, winning their first-ever NCAA Championship in 1998. She currently resides in Philadelphia with her husband, former NFL quarterback A.J. Feeley, and their son, Connor. 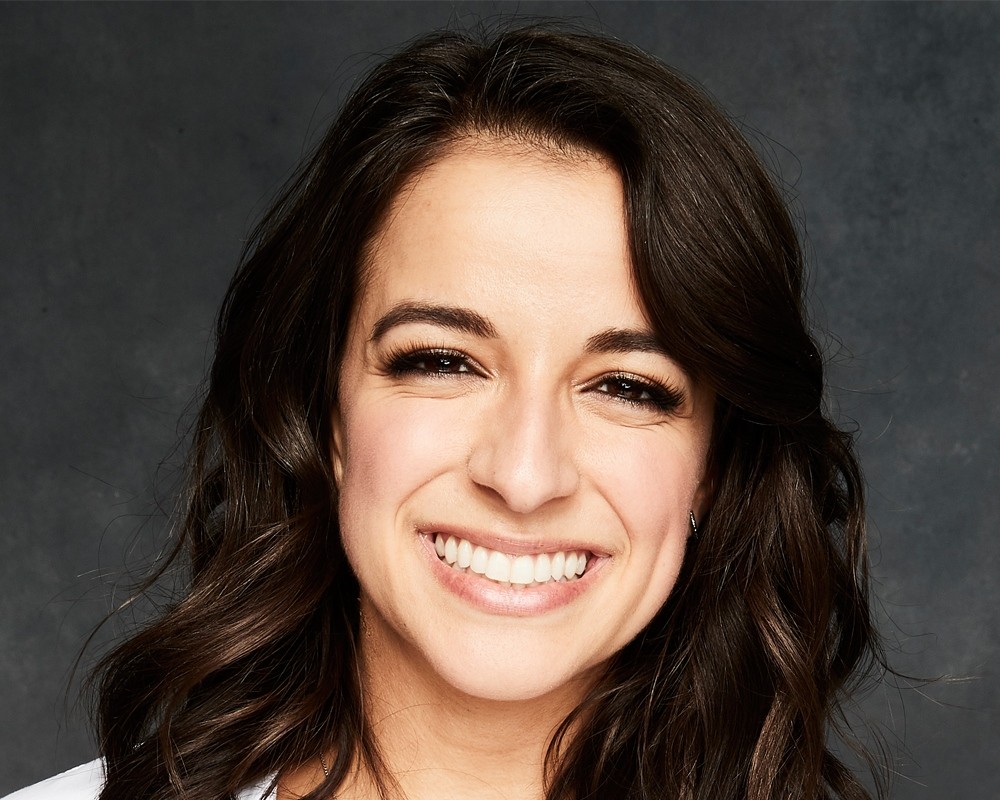 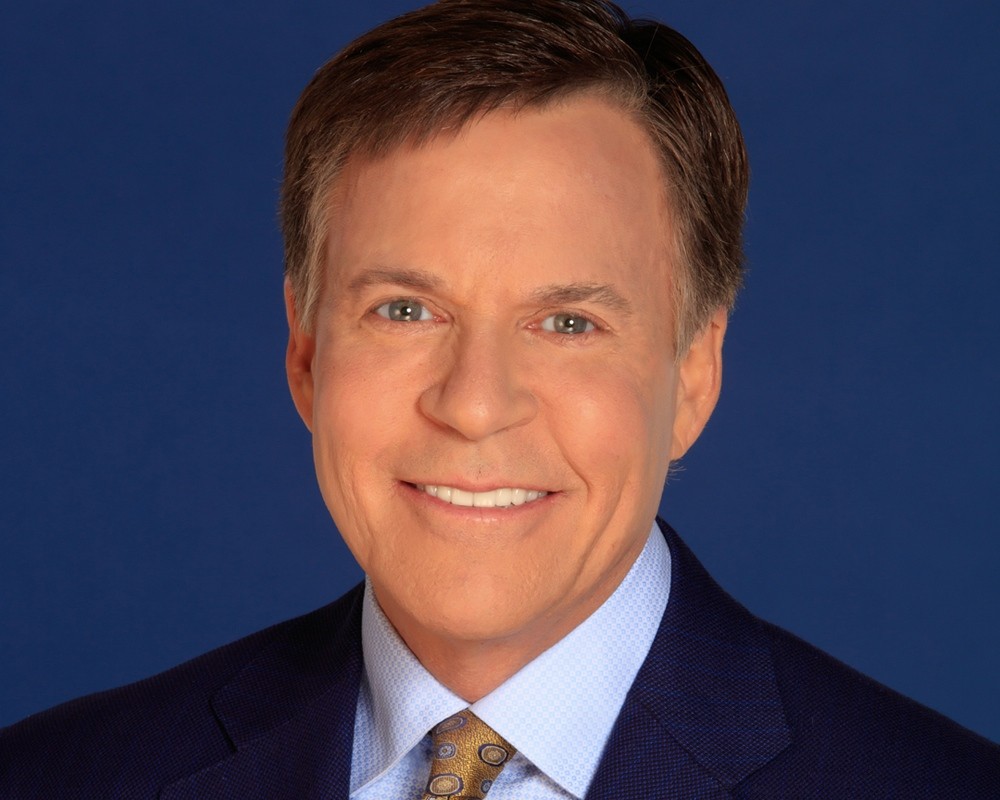