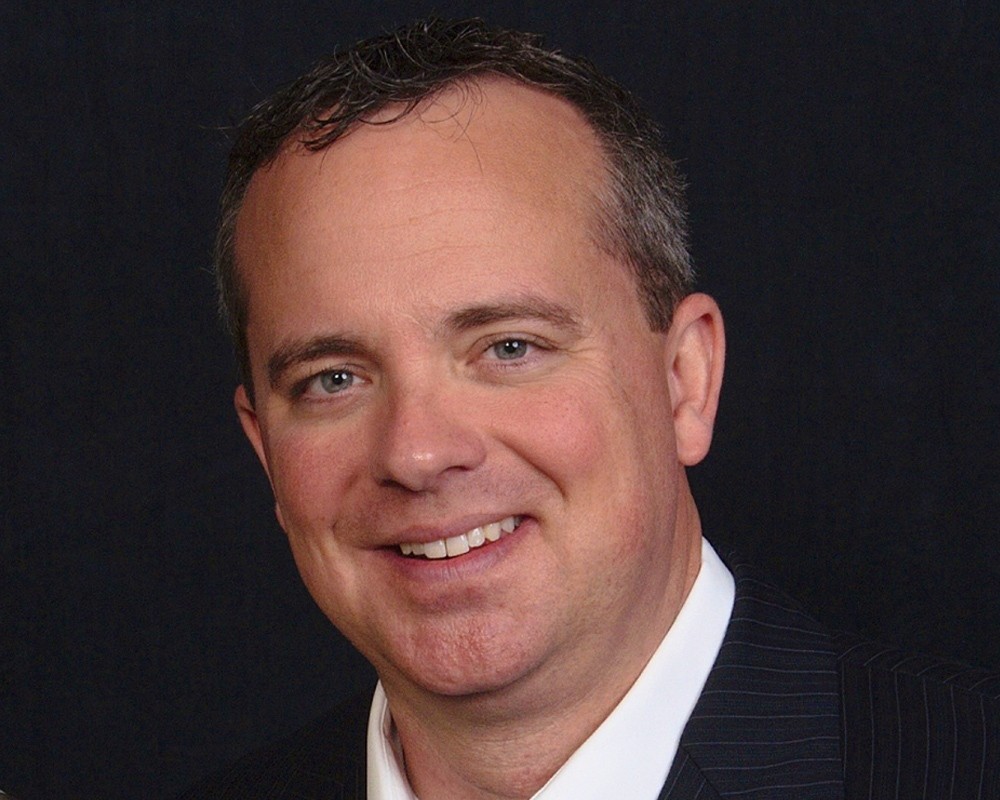 Jack Becker is a human performance, teamwork, and efficiency professional whose years of expertise inspired him to found Flight Level Solutions, Inc. Jack has successfully adapted the same peak human performance skills that made him successful flying combat missions in the F/A-18 Hornet, to training companies striving to perform at fighter pilot levels. He served as a carrier-based F/A-18 Hornet and Super Hornet fighter pilot, instructor pilot, landing signal officer, quality assurance officer, budget operations officer, and crew resource management instructor. Jack has over 2,000 hours flying supersonic fighter jets, and brings the same passion and excitement to each keynote speech he delivers. He is a decorated combat veteran having flown strike missions in Operation Iraqi Freedom, and has graduated from the U.S. Navy Crew Resource Management (CRM) School.

As one of the Navy’s most highly decorated Landing Signals Officers (LSO), Jack was instrumental in incorporating using CRM to help pilots quickly improve while landing supersonic fighter jets on aircraft carriers. He was responsible for over 21,000 mishap free carrier landings. Jack’s unique experience as both and LSO and as the Navy’s top CRM instructor, he saw an opportunity to relay the same skills of Brief-Execute-Debrief-Improve to the American workplace. From healthcare groups, to manufacturing, construction, and insurance firms, Jack’s dynamic seminars have made a lasting impression. Flying faster than the speed of sound, a zero-fail mentality is a must! Jack’s programs teach simply how to reduce human error. Within all seven regions of GE Power and Water alone, Jack’s program has reduced OSHA recordable mishaps over 60%.

Jack earned a BS in Political Science with emphasis on organizational leadership from the U.S. Naval Academy in Annapolis, Maryland. Currently he serves part time as an F/A-18 Hornet and Super Hornet instructor pilot in the U.S. Naval Reserve.

This action-packed keynote is a results-based adventure leaving teams inspired to continually improve both professionally and personally exactly as elite fighter pilots do.  Jack’s simple and repeatable process will teach your team how to repeat successes and not repeat failures.  Your team will make fewer mistakes!  Perfect for every level throughout your organization.  Make your team agile and cohesive with this process of continual improvement.  From management and sales teams, to construction crews and anyone else striving to achieve peak performance, Jack allows teams to go behind closed doors to learn why US fighter pilots are the best in the world.  Make your team a Top Gun with Supersonic Successä!

-Perfect for any company striving to improve every day.
-A fast paced keynote through the CRM (Crew Resource Management) Process, specifically how any company can and will start performing better immediately.
-Eliminate mistakes from any organization by capitalizing on successes and failures.
-How to increase “The Wingman Mentality,” and improve mutual support.
-Achieve peak human performance at supersonic speeds!

This fast-paced keynote capitalizes on Jack’s adaptation of the Crew Resource Management process.  This simple step-by-step game-plan will ensure your team improves every day by repeating successes and not repeating failures.  Perfect for everyone from frontline operators to C-suite executives.  This process will make your team improve today!  Jack’s heart-pounding stories of combat missions draw parallels directly to your team’s everyday challenges.  His secrets of reducing human error will have your organization performing at Top Gun levels immediately.  His tools and techniques of improving communication, decision making, and situational awareness have helped countless industries achieve Supersonic Safetyä!

– Custom tailored for any industrial safety application.
-Learn how FLS’s training reduced OSHA recordable mishaps at a Fortune 500 company over 60%!!
-Specifically detail how fighter pilots perform high risk tasks at supersonic speeds with the Crew Resource Management Process for Continual Improvement.
-How “The Wingman Mentality” and mutual support eliminate hazards in the workplace.
-Motivate and inspire your team to achieve perfection.

From EMTs to surgeons, nurses to administrators, the CRM Process has been helping healthcare providers “do no harm!”  Medical errors are avoidable, and Jack’s process for increasing patient safety is truly groundbreaking.  This exciting keynote will help any healthcare team achieve peak levels of human performance immediately!

-Perfect for any health care providers striving to minimize errors and improve every day.
-An in depth look at how the CRM Process is drastically improving patient safety in healthcare.
-A specific “how to” on improving the patient safety process through all levels.
-Vital insights to how “The Wingman Mentality” drastically and instantly improves patient safety.

From collegiate athletic programs to professional sports teams, Jack’s Supersonic Game Day keynote has been redefining how coaches and athletes achieve Top Gun success.  Jack uses jaw-dropping stories of combat challenges and successes to draw a direct parallel to game day dominance.  Your team will be motivated and inspired to succeed every day from off-season preparation though game day execution.  If you want to win, you need Supersonic Success!

-Perfect for any college or professional athletic team looking to guarantee victory.
-An inside look at how US fighter pilots prepare and execute missions that guarantee victory in air combat, our “game day.”.
-How championship level sports teams are benefiting from the Crew Resource Management Process for Continual Improvement.
-How fighter pilots achieve peak Game Day Performance every mission!

The key to reducing human error is to increase situational awareness.  This follow up keynote dives even further into the intricacies of the Crew Resource Management Process by helping teams increase their situational awareness to astonishing levels.  If your team is ready to take human performance to the next level, this keynote will be a home run! 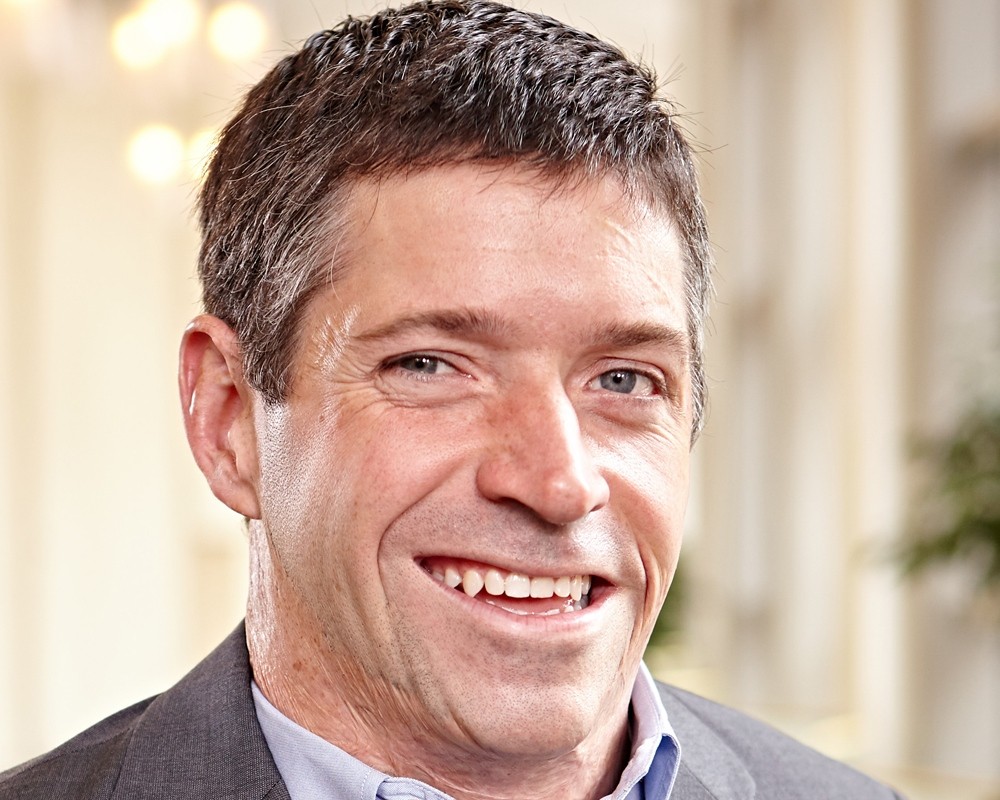 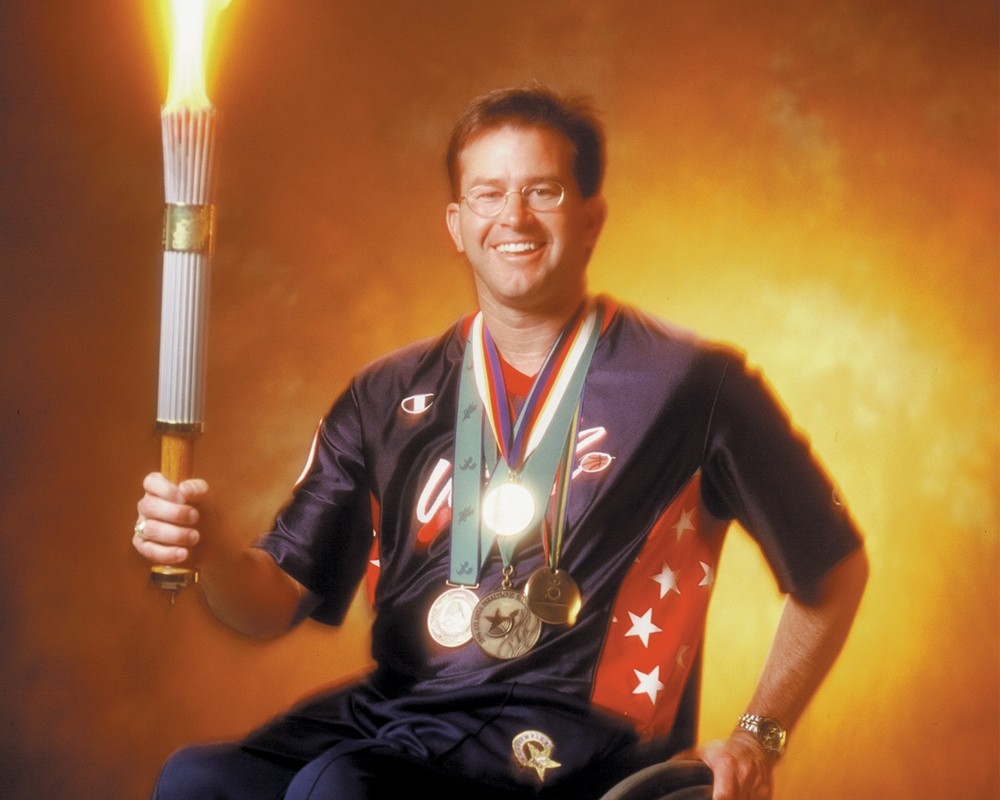 Inspiring Paralympic Gold Medalist
Fee Range: $10,001 - $15,000
Inquire About Virtual Fees
Read More
By continuing to browse, you consent to our use of cookies. To know more, please view our Privacy Policy. Hide