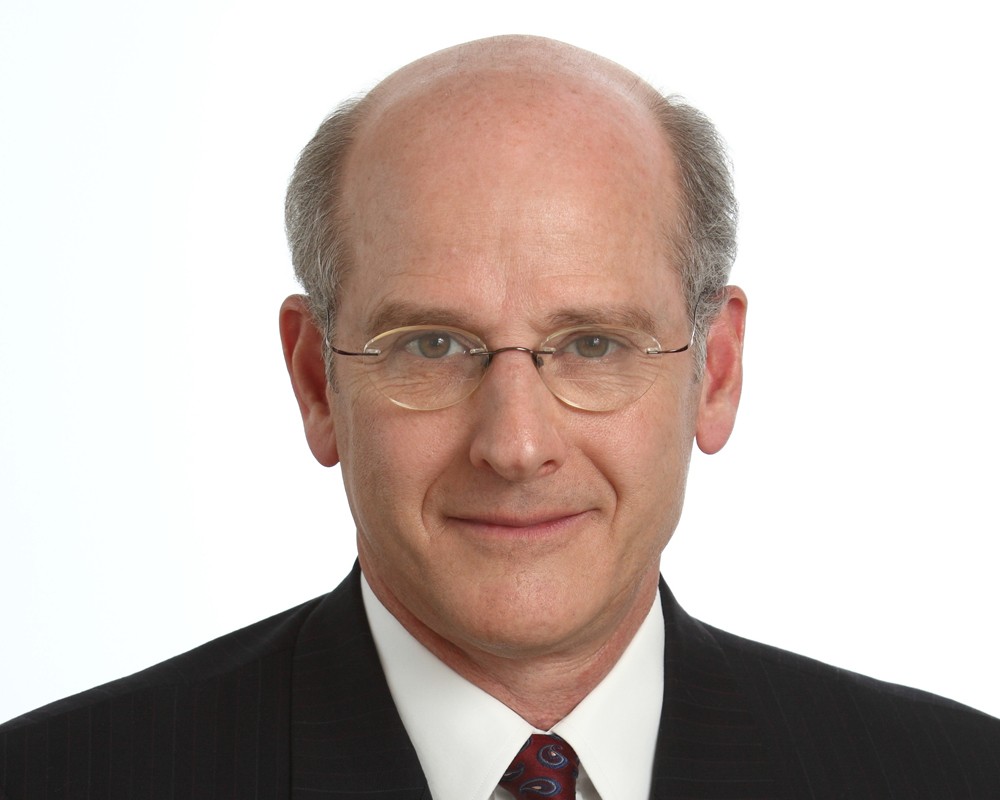 Jamie Vollmer is an award-winning champion of public education, and the author of the highly acclaimed book, Schools Cannot Do It Alone.

He has spent the last twenty-five years working with school districts, education associations, foundations, and chambers of commerce across the nation to halt the erosion of public trust and build support for America’s public schools. His primary goal is to help educators and their allies remove the obstacles to progress and create schools that unfold the full potential of every child. In 2012, he was honored to receive two Friend of Public Education awards, one presented by the Ohio Federation of Teachers, the other bestowed by the Friends of Texas Public Education. In 2010, he received the Learning and Liberty award, presented by the National School Public Relations Association in recognition of his “outstanding efforts to strengthen school/community partnerships.”

Vollmer is not a professional educator. He became involved with school reform after careers in law and manufacturing. He worked in the firm of former United States Congressman William Cramer until 1985 when he relocated to Iowa to become director of franchise operations for the Great Midwestern Ice Cream Company. The company was proclaimed by People magazine to make the “Best Ice Cream in America!” He ultimately became the company’s president.

In 1988, he was invited to serve on the nationally recognized Iowa Business and Education Roundtable. After two years as a volunteer, he changed careers and became the Roundtable’s Executive Director. He remained in that post for three years after which he formed the education advocacy firm, Jamie Vollmer, Inc.

Once a harsh critic, Vollmer has become an articulate friend of America’s public schools. His presentations combine statistics, logic, and humor to energize and encourage educators, business leaders, and community groups to work together to build successful schools.

In addition to his book Schools Cannot Do It Alone and numerous articles, Mr. Vollmer has written and produced the videos, Why Our Schools Need to Change, Teachers are Heroes, and Building Support for America’s Schools. He has served on the boards of the National PTA and the North Central Regional Educational Laboratory.

Jamie holds a Juris Doctor from The Catholic University in Washington, DC. He received his B.A. in political science from Penn State University. A native of Philadelphia, he is married to his college sweetheart, the former baton twirling majorette, Jeanne Hecker. They have three grown children, all gainfully employed.

“Jamie Vollmer is an insightful and engaging speaker that will confront the myths of failure in public education and provide concrete ideas for addressing the challenges to improve education in an age of accountability. He provides a framework for the great conversation that communities must have to accomplish the goals of public education.”

Schools Cannot Do It Alone 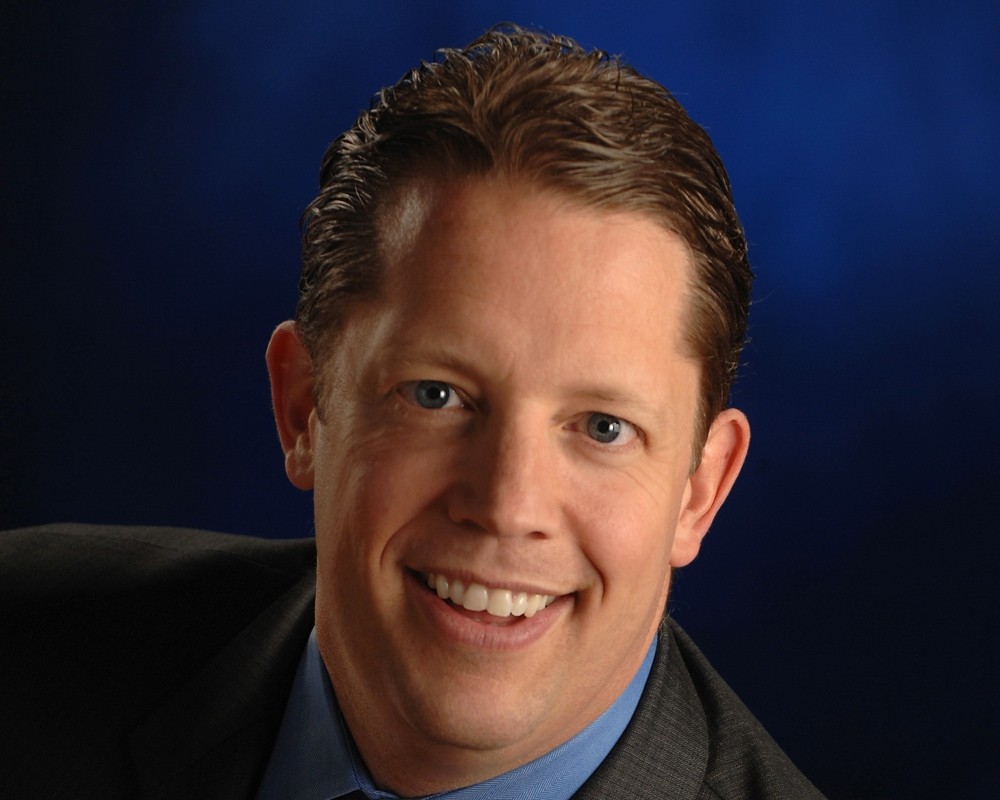 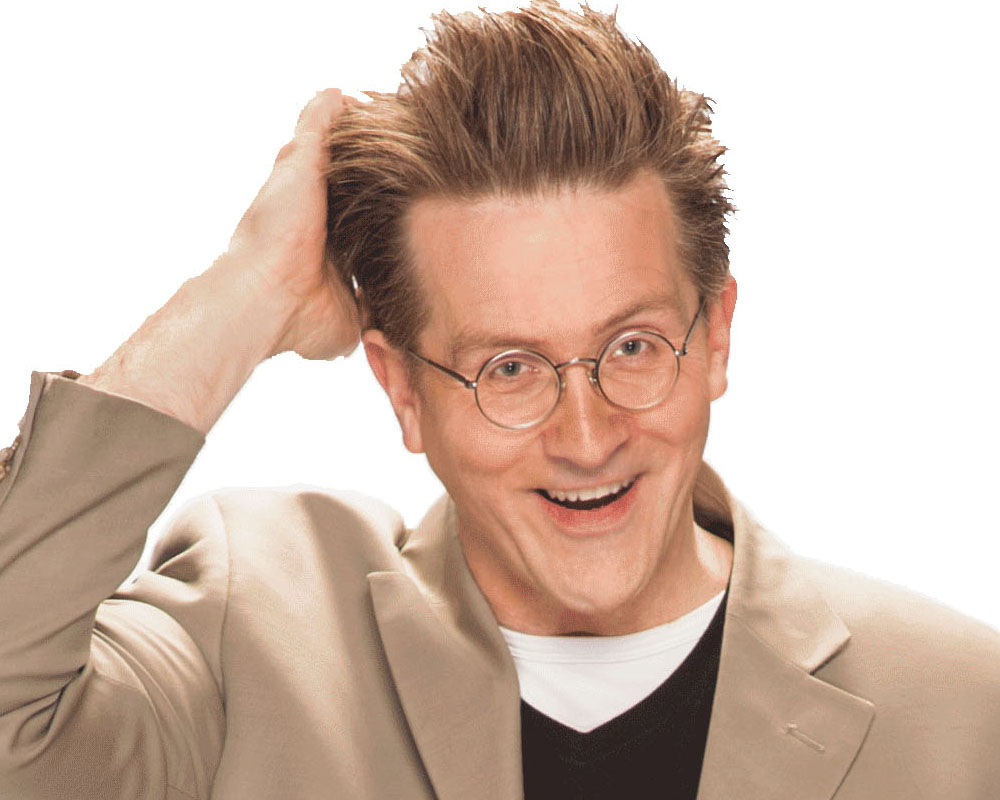 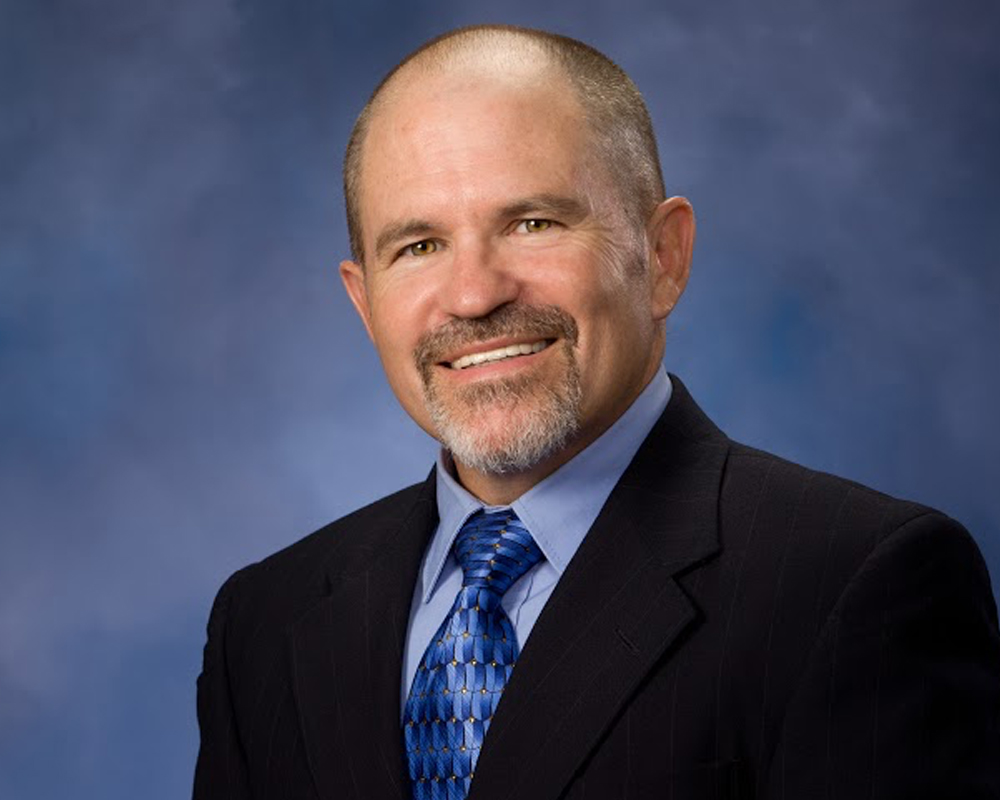 Professor, Positive Psychology, (and Reformed Class Clown)
Fee Range: $7,501 - $10,000
Inquire About Virtual Fees
Read More
By continuing to browse, you consent to our use of cookies. To know more, please view our Privacy Policy. Hide