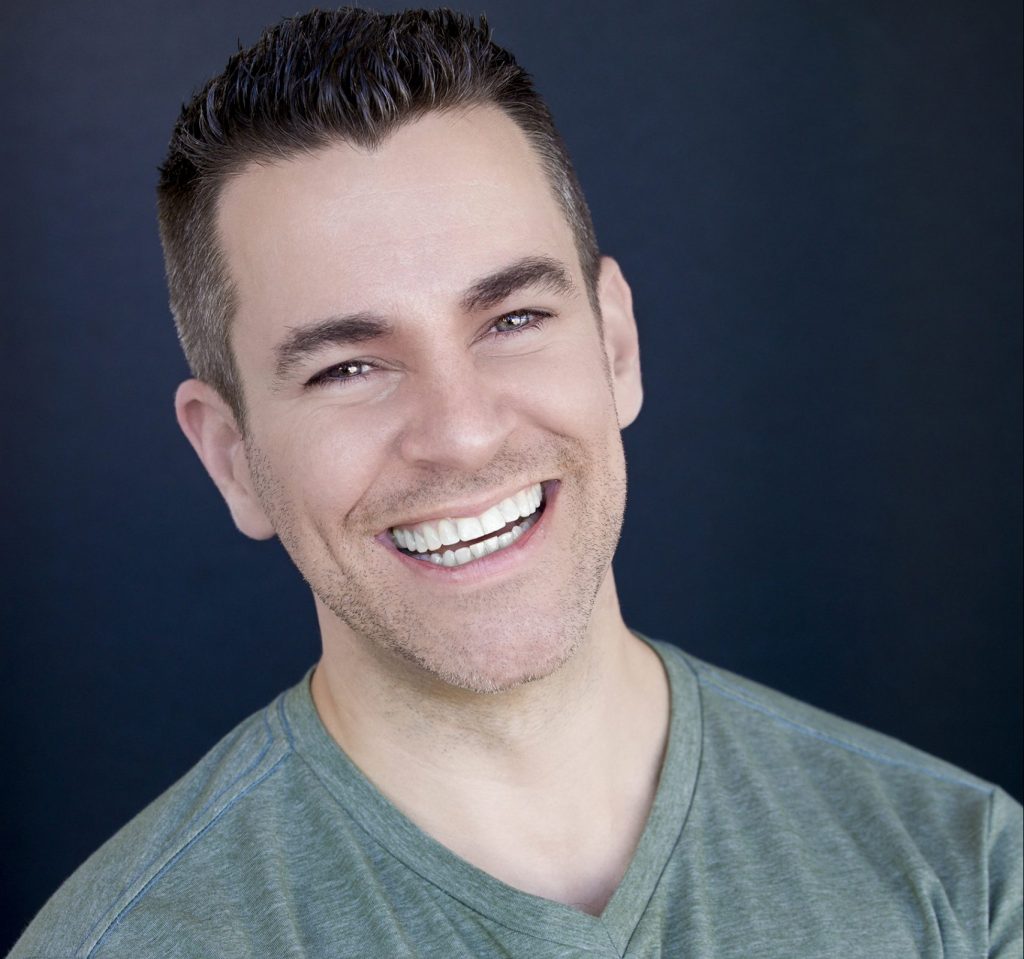 Jeff Civillico recently celebrated a 10-year run on the Las Vegas Strip as a Headliner with Caesars Entertainment at the iconic hotel properties The LINQ, The Flamingo, and The Paris. His clean, family-friendly “Comedy in Action” show remains highly acclaimed: voted “Best of Las Vegas” three years in a row by the Las Vegas Review Journal, named “Entertainer of the Year” by Vegas Inc, and honored by his fans with a 5-star rating on Yelp, Ticketmaster, and Google.

Jeff now takes his renowned clean comedy show to live, virtual, and hybrid corporate events and conferences globally. Having been featured in national publications including Forbes and The Wall Street Journal, Jeff also serves as a Host Personality and Keynote Speaker for major corporations, associations and nonprofit organizations.

When Jeff is not on stage or on camera, he is working on the continued expansion of his national nonprofit Win-Win Entertainment. Win-Win Entertainment brings smiles to children who need them in hospitals by arranging in-person and virtual visits from performers, athletes, and celebrities.

Jeff enables a renewed sense of passion, purpose, and gratitude in attendees’ work and lives by challenging the audience to view where they are personally and professionally as a new type of starting point. Attendees walk away more engaged with what they do, and why they do it. Jeff is the quintessential funny keynote speaker for companies who look beyond numbers to the importance of caring for “the whole person.”

Jeff’s journey from juggling in his kitchen as a child to headlining in Vegas with own TV show is naturally inspiring, and his passion is naturally contagious. His story of fighting through the cutthroat politics of the entertainment industry is eye-opening, funny, and powerful. Jeff shared how through a series of strategic “pivots” along his career path, he has continuously leveraged what he has had to flip hardships into assets. Attendees walk away with actionable insights on how and when to apply pivots of attitude, energy, and mindset to their work and personal lives.

Jeff specializes in customizing his programs to fit your meeting’s needs and messaging. Jeff’s contagious spirit and feel-good comedy will leave your attendees thoroughly entertained, and inspired

Jeff transforms the process of learning how to juggle into a metaphor for tackling any new task. Attendees work together to achieve a common goal, and have a lot of fun in the process!

“During your performance, our attendees were not only falling off their seats from laughter, but truly captivated by your talents and message. You did magnificent work incorporating our theme ‘Payroll Rocks the World.’ Jeff, your originality, charisma, sincerity, polish and performance is a very difficult act to follow. You made an indelible mark on our 35th congress. I’m as honored as I am grateful. Thank you for being an important part of our success in Orlando. Best of luck in all your endeavors. You are multi-mega-talented. I can’t wait to see where your talents take you. Certainly I hope to work together again.”

“When we hired Jeff for our conference in Vegas, it was our first experience with using a professional emcee. Our hope was to help engage our attendees right off the bat, increase the level of professionalism with some of our messaging and, of course, encourage them to have a little fun in the process. He did not disappoint! From the very beginning, he brought our team great ideas and suggestions to enhance the conference experience and went the extra mile to learn the details of our conference ahead of time. Onsite, he was extremely flexible to our ever-changing schedule and was such a pleasure to work with. Our survey results are just starting to roll in, and I’m already seeing positive remarks about Jeff in the comments! I would highly recommend Jeff Civillico for any conference!”

“We are celebrating our 42 year anniversary. We have booked every Past President of the United States, beginning with President Reagan. The first two sports stars we booked were Jackie Robinson and Muhammad Ali. We have booked the top motivational/inspirational speakers worldwide from Dr. Wayne Dyer and Jack Canfield to Bob Proctor and Les Brown. I witnessed Jeff Civillico’s blockbuster business presentation at the Stirling Club in Las Vegas this week, and I can emphatically state that Jeff ranks among the premiere presenters I have ever witnessed. He has a gift. He impacts lives. His message is powerful. Bold. Mesmerizing.”

“If someone were to say to me ‘hey you’re gonna have a juggler come entertain and do a workshop’ I would have said ‘no way, no how’ because my perception is that it’s not going to be something that inspires, or ignites fire or excitement. Totally wrong. It was incredible!”

“Jeff was one of the best stage performances we have had on record – he absolutely nailed it with his comedy routine and surprise elements during our conference at The Aria Resort & Casino.” 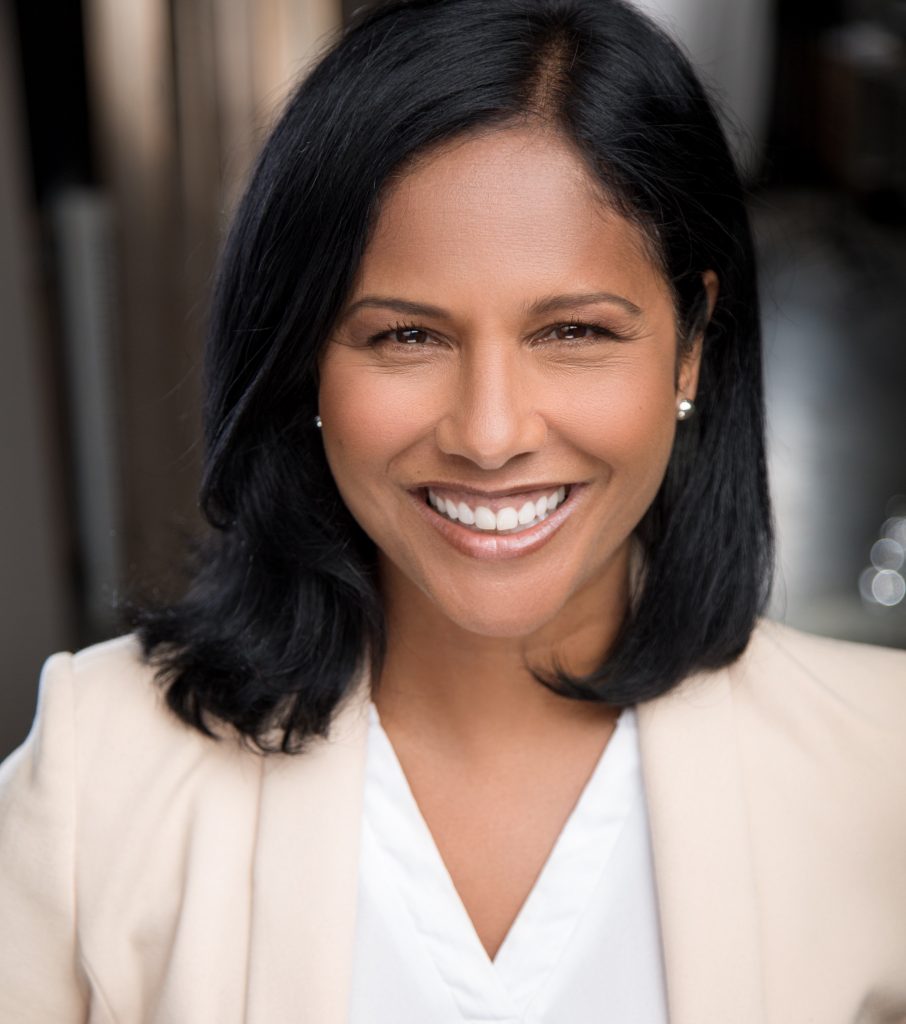 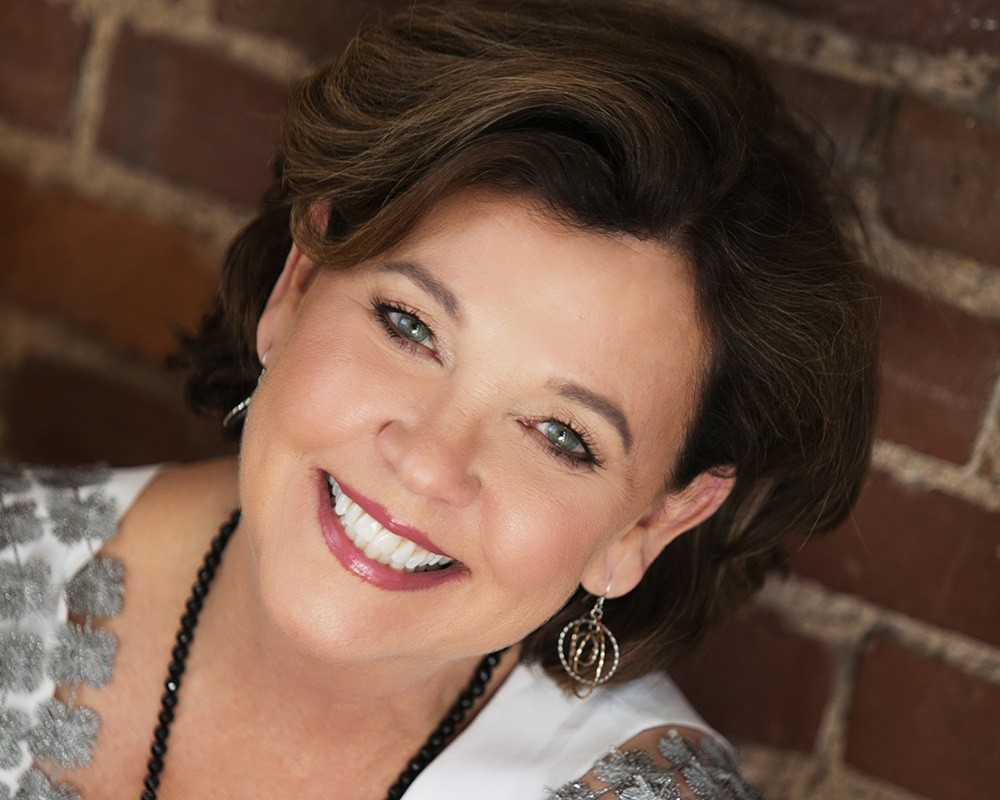 Award Winning Broadcast Sports Journalist, Impressionist and TV Personality
Fee Range: Call For Fee
Inquire About Virtual Fees
Read More
By continuing to browse, you consent to our use of cookies. To know more, please view our Privacy Policy. Hide