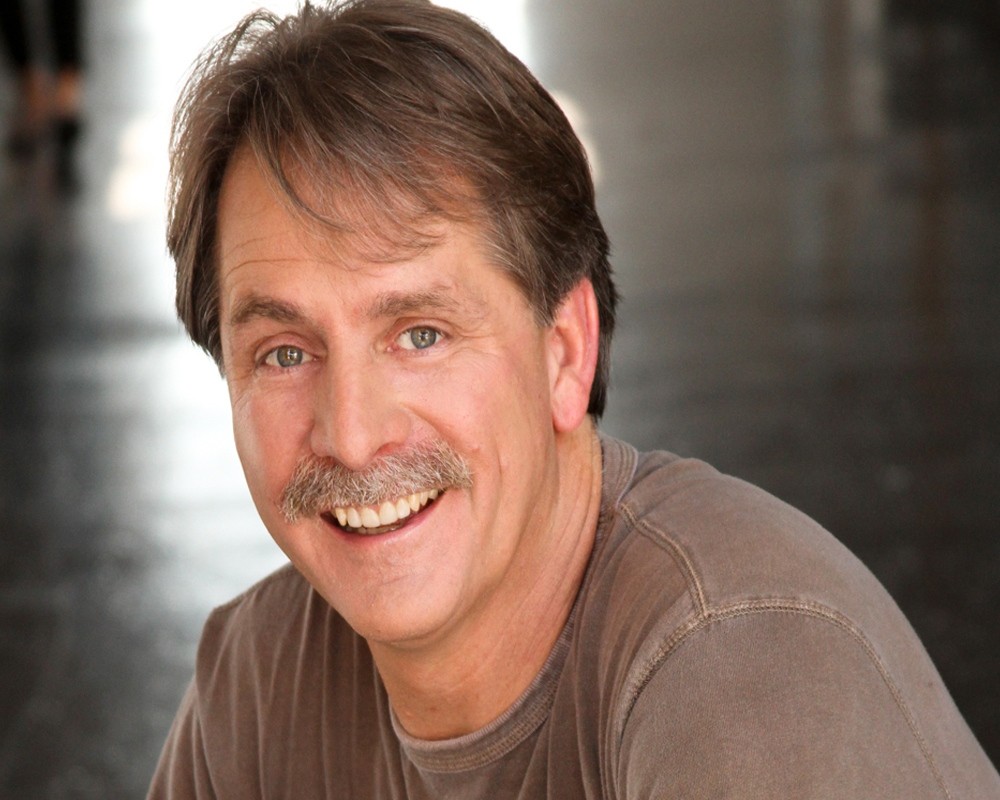 Jeff Foxworthy, a self-proclaimed hick from Georgia, is fast becoming one of the most successful comedians of our time, thanks to his hilariously genius take on all things red, white and blue collar. And while it may be true that he drives a big ol’ truck, wears white socks and prefers Tupperware to porcelain, there’s nothing dim-witted or hokey about this master comedian’s career.

Since quitting his day job 14 years ago to pursue standup, Foxworthy has become the largest-selling comedy recording artist in history, a multiple Grammy Award nominee and a best-selling author of 11 books. He’s a regular guest on The Tonight Show and Late Show With David Letterman, he’s got an HBO and two Showtime specials to his credit, and, he’s gleaned numerous awards, including a People’s Choice Award as favorite male newcomer.

Blue Collar Comedy Tour: The Movie, a feature film based on Foxworthy’s highly successful comedy tour was released in 2003. Along with co-headliner Bill Engvall, the tour featured special guests Ron White and Larry the Cable Guy and became the highest-rated movie in the history of Comedy Central. In addition, The Foxworthy Countdown, a weekly syndicated three-hour radio show featuring Foxworthy, brings fans the current Top 25 country hits, as well as interviews with stars. The show is carried in over 220 markets across the United States.

Together with Bill Engvall and Larry the Cable Guy, Foxworthy is starring Blue Collar TV on The WB. The show is a hometown buffet of TV parodies, sketches, and stand-up, celebrating everything from spouses to spoilers, Winnebagos to Waffle Houses, cheap beer to even cheaper lingerie. Today, Foxworthy’s brand of humor goes well beyond the blue collar genre to explore the humor in everyday family interactions and human nature, with a style that has been compared to that of the great humorist Mark Twain.

Away from the stage, Foxworthy is an active supporter of the Duke University Children’s Hospital in Durham, North Carolina and is the Honorary Chairman of the Duke Children’s Classic Golf Tournament. With Foxworthy’s help, the hospital, which specializes in treating children with cancer, has raised over $3 million in the last three years.

A native of Atlanta, Georgia, Foxworthy remains true to his southern roots and resides with his wife and two daughters in Georgia. 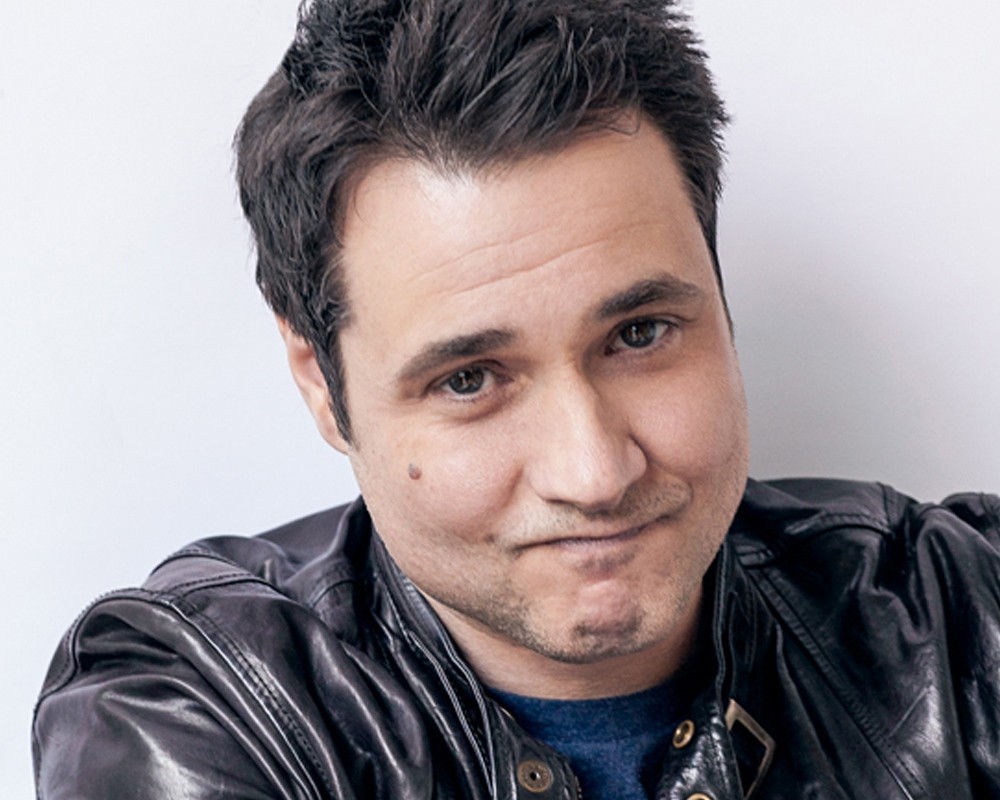 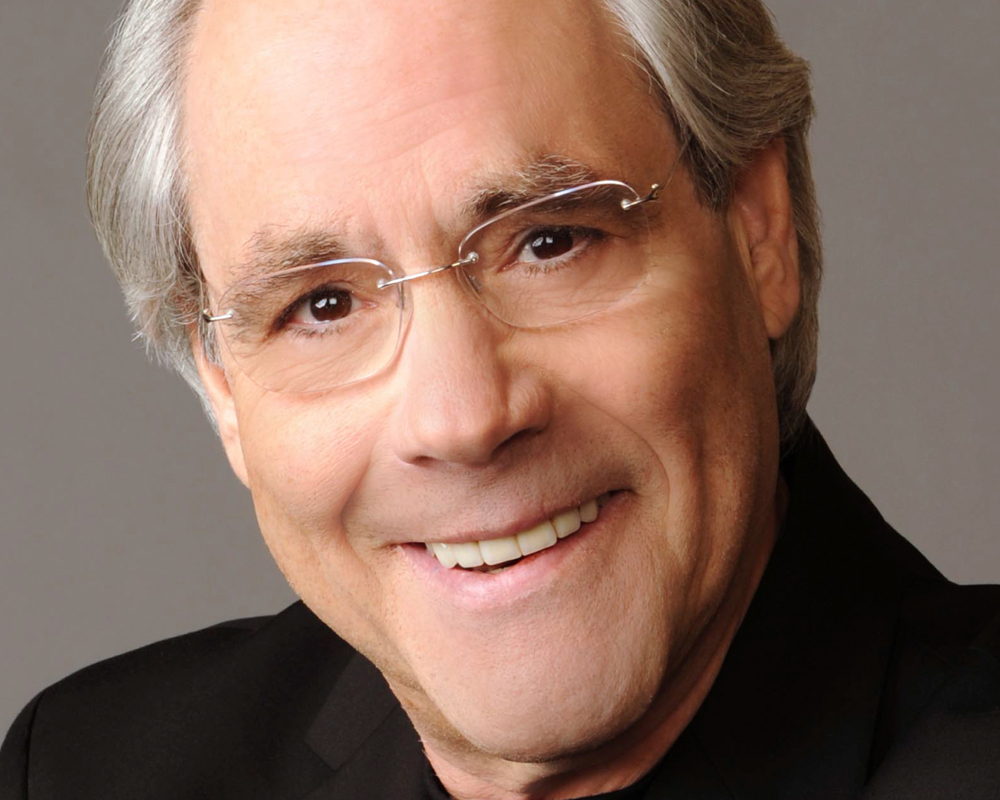 Veteran Stand-up Comedian
Fee Range: Call For Fee
Inquire About Virtual Fees
Read More
By continuing to browse, you consent to our use of cookies. To know more, please view our Privacy Policy. Hide