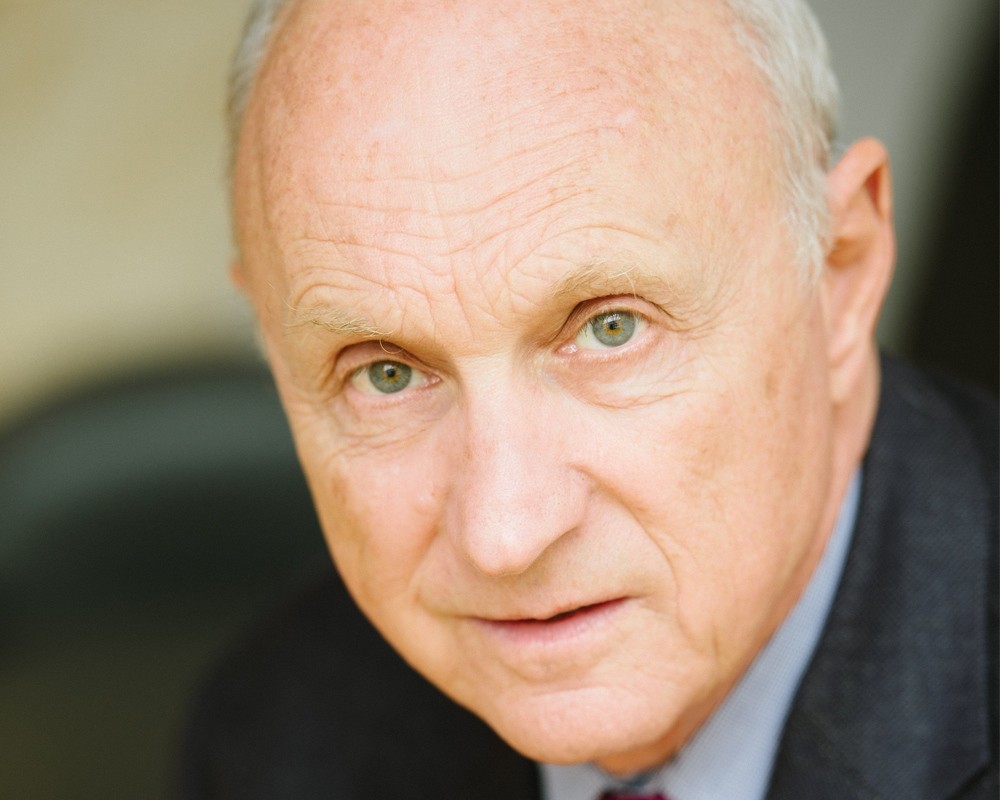 From 1982 to 1994, Jeff Goldsmith served as National Advisor for Healthcare for the firm Ernst and Young, and provided strategy consultation to a wide variety of healthcare systems, health plans, supply and technology firms. Prior to 1982, he was Director of Planning and Government Affairs at the University of Chicago Medical Center and Special Assistant to the Dean of the Pritzker School of Medicine. From 1973 to 1975, Jeff Goldsmith worked in the Office of the Governor, State of Illinois as a fiscal and policy analyst, and Special Assistant to the State Budget Director.

Jeff Goldsmith earned his doctorate in Sociology from the University of Chicago in 1973, studying complex organizations, sociology of the professions, and politics of developing nations. He graduated from Reed College in 1970, majoring in psychology and classics, earning a Woodrow Wilson Fellowship for graduate study in 1971.

Jeff Goldsmith was the recipient of the Corning Award for excellence in health planning from the American Hospital Association’s Society for Healthcare Planning in 1990, and has received the Dean Conley Award for best healthcare article three times (1985, 1990 and 1995) from the American College of Healthcare Executives. He has written six articles for the Harvard Business Review, and has been a source for articles on medical technology and health services for the Wall Street Journal, the New York Times, Business Week, Time and other publications. Jeff Goldsmith is a member of the editorial board of Health Affairs.

Jeff Goldsmith is the father of two sons and a daughter. He is an avid snow skier and collects Native American art and artifacts. He is married to Karen Walker, a florist in Charlottesville, who owns Hedge Fine Blooms, specializing in fresh flowers and cutting edge floral design for businesses, weddings and events. Jeff Goldsmith is a native of Portland, Oregon and lives in Charlottesville, Virginia.

What Will the Trump Presidency Bring to Healthcare?
2037: A Healthcare Odyssey
What if the Crowd is Wrong
The Tragedy of Health Reform
Slouching toward Value
Is the Health Cost Dragon Dead or Sleeping
Can Hospitals Survive? Hospital Strategy in a Maturing Market
The Future of the Hospital
The Future of Medical Practice: What Does it Look Like?

: Donald Trump won an unexpected Presidency in part by promising to repeal ObamaCare, the landmark 2010 Obama administration health reform law. This law provided coverage for 20 million formerly uninsured people and hundreds of billions in new funding for hospitals and care systems. How will unwinding and replacing this law affect those who render care? What role did poor health play in Trump’s election? How will a divided Republican Party decide where to cut and how to restructure Medicare and Medicaid, the twin mainstays of public funding for health services? Where will Trump succeed and where will he fail? What strategies best position hospitals and physicians to cope with a new wave of policy uncertainty?

: In 1986, in Hospitals’, Jeff Goldsmith looked ahead fifty years to the US healthcare system in 2036. In 2016, Jeff revisited these forecasts, noting both accurate and inaccurate predictions, and looked ahead yet again to the health system in twenty years time. In 2037: A Healthcare Odyssey, Jeff examines the digital health revolution he foresaw in his 1986 piece, and how it is likely to affect care. He also looks at the concluding chapter of the baby boomer’s saga, as well as promising new progress in the neurosciences and produces a fresh forecast for the US health system in twenty years.

: Six Debatable Propositions about the Future of Healthcare and What They Mean for Strategy “Everyone knows” what the future of US healthcare looks like. It’s unanimous! We’re moving from “volume to value”. We’re shifting from “treatment to prevention”. Integrated Delivery Networks (IDN’s) are the future of healthcare organization. “Disruptive technologies” will undermine the traditional businesses of hospitals and physicians. And empowered consumers will force the health system to be accountable for the cost of care and move healthcare markets.

This talk asks the provocative question: what if these things don’t actually happen? Where does it leave healthcare systems, professionals, insurers and vendors? How would your strategy change if the future actually turns out to be different from what “everyone” expects. Jeff Goldsmith talks about the future of healthcare payment and delivery reform, how it is affecting local markets around the US and talks about the “no regrets” strategies that position healthcare’s major actors for an uncertain, post-health reform future.

: Despite compelling unmet needs, the bold health reforms enacted in 2010 in the Affordable Care Act appear to be faltering. A lethal combination of political controversy, flawed design and incompetent implementation have put health reform in peril. What went wrong? How will the unfolding of expanded health coverage, increased regulation and new models of care and coverage affect the health system and society? Will employers abandon health coverage and push their employees into the Exchanges? Will the Exchanges revitalize or destroy private health insurance? How will health reform affect caregivers and patients? Will the Medicaid program sustain a 20% increase in enrollments? Can or should health reform be saved? A veteran health policy analyst looks at ObamaCare and looks ahead.

: The Future of Health Care Payment: One major theme of health reform has been to change how healthcare is paid for to reward higher value care. In a $2.8 billion industry, the uncertainty about future payment models has created confusion about strategic direction in hospitals and systems, physician communities and health insurers, as well as anxiety among patients and their families. Ironically, a Democratic health reform has produced Republican outcomes- high degrees of consumer economic exposure, narrowing networks, and a welter of confusing new choices. Meanwhile, new payment models- pay for performance, bundled payment, accountable care organizations, patient centered medical homes- have been given fresh impetus. How will all these experiments turn out? How SHOULD healthcare be paid for? This talk focuses on the winners and losers in the search for more accountable and affordable care, and the models and strategies that are likely to prevail.

?: Health costs have grown at the slowest pace in the past five years since Dwight Eisenhower’s last year in office (1960), five years before Medicare. No-one is clear on the causes. Is it the recession? Is it ObamaCare? Is it new “accountable” payment and delivery models? Is it “market competition” or increased regulation? Jeff Goldsmith’s startling answer is: “none of the above”. This talk unravels and explains in English a remarkable piece of economic news- the cessation of a more than forty year run of inflation in health costs. Is this good or bad news? Is the relief from rising health costs sustainable? Will it last? This talk examines the spreading “recession” in US healthcare, and how health costs and access will be affected by the retirement of the 76 million person baby boom generation.

: After decades of seemingly continuous expansion, hospital inpatient utilization in the United States has fallen for five years in a row. Despite forecasts a decade ago of significant bed shortages, many hospitals and systems find themselves with excess capacity. At the same time, the uncertainties surrounding ObamaCare and the pressures created by the recession have stressed hospitals, resulting in declining earnings and increased pressure from physicians and patients. Merger and acquisition activity spiked after 2010’s health reforms, and continues unabated. How will the private insurance reforms contained in ObamaCare affect hospitals’ financial futures? Can hospital systems that have sought to become “unavoidable” through mergers survive the transition to narrow network insurance products and rising transparency and consumer choice? Can hospitals survive this transition? How can hospitals become the “hospitals of choice” in their communities and regions.

: The nation’s $900 billion hospital system is changing rapidly in response to health reform. The industry is not only consolidating, but also establishing a broader footprint in physician practice and in financing and organizing care. How are these strategies unfolding? Which ones are likely to be successful? How will hospitals respond to the increasing concerns about the effects of hospital consolidation and cost,and the pressures to transform clinical care? This lecture will identify winning strategies for hospitals facing an uncertain economic future.

Jeff is an engaging speaker with unique insights into the implications of current trends and environmental forces within the healthcare space. Jeff easily adapted his presentation to include information relevant to our organization. Jeff left us with potential strategies and a positive outlook for the future. 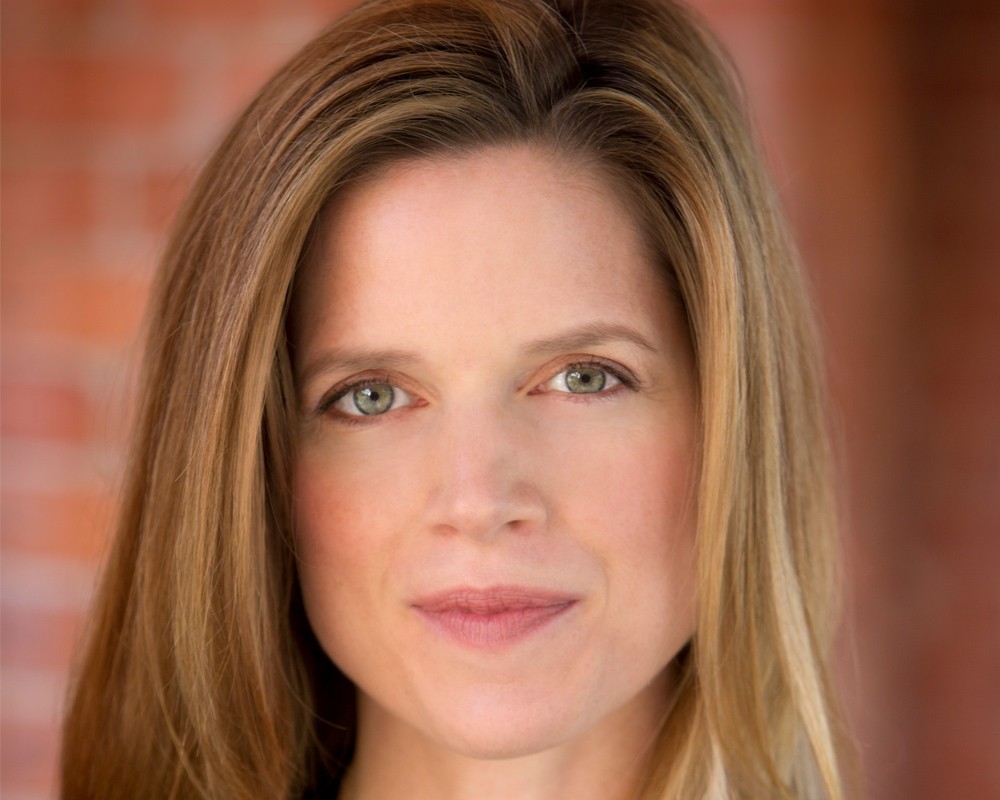 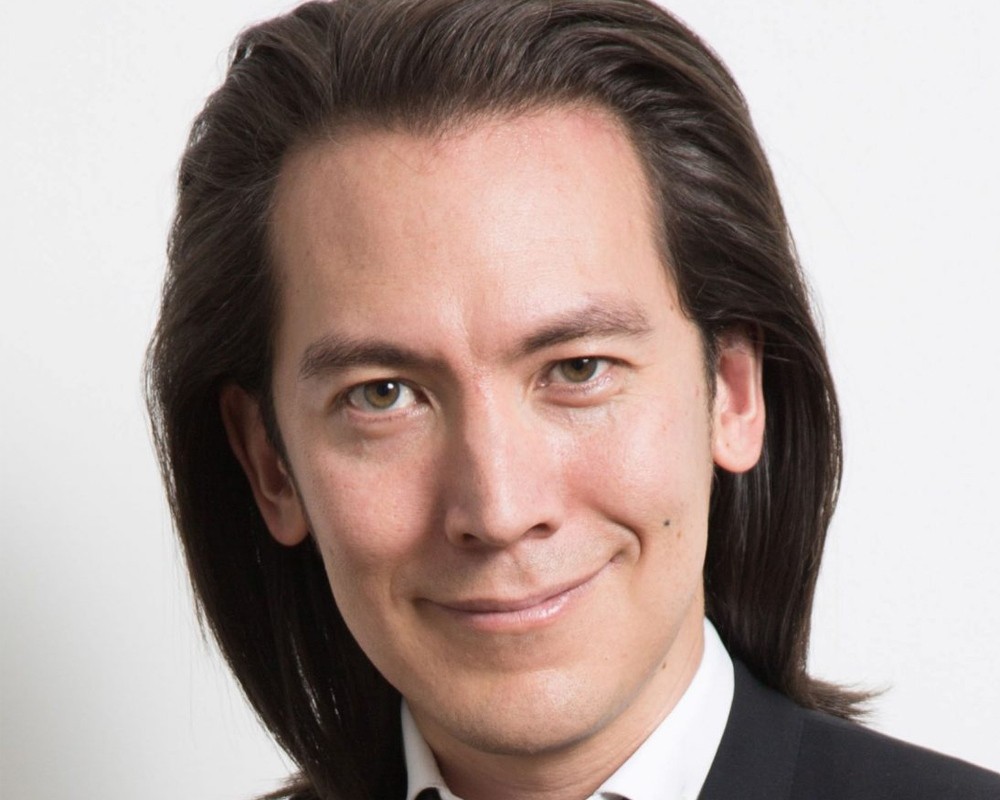 Economist, Futurist, Author, Government Advisor
Fee Range: Call For Fee
Inquire About Virtual Fees
Read More
By continuing to browse, you consent to our use of cookies. To know more, please view our Privacy Policy. Hide