With degrees in both engineering and art, Jen connects with both left and right brained learners as she shares her story of finding balance and transitioning from life as a structural engineer to entertainer, speaker and trainer, roles in which she felt she could have more impact, exercise more creativity, and be more connected to others.

Jen has appeared on the Late Show with David Letterman, Good Day Philadelphia, Huffington Post Live and the Food Network, presented at TEDx, won the International Jugglers’ Association’s Award for creativity, and has been called an “expert juggler” by the New York TimesExpert on life. She co-created and co-starred in the Off-Broadway show and Backstage Critic’s Pick, Perfect Catch: A Throw-mantic Comedy, which was hailed as “the forward guard of an entirely new and captivating approach to the craft.”

She is grateful for the opportunity to now share lessons learned from over 20 years of juggling life as a professional entertainer, engineer and artist in her keynotes and staff training sessions for top companies like these and empower her audiences with tools to become more effective jugglers in their own lives and work!

The Power of Practice: Building Systems for Success
How to Juggle it All: Achieving Work-Life Balance
Women: The Master Jugglers
Building an Effective Team: Juggling the Possibilities Together
Discovering New Patterns: Juggling the Possibilities for Growth, Change, and Innovation
Young Jugglers: Throw with Confidence!
Top 10 Lessons Learned from Juggling: Redefining What’s Possible!

It is critical for leaders and business owners to establish a system of best practices. Systems transform organizations. Actions taken or objectives given without direction, coaching, or proper practice will negatively impact organizational growth and results. Leaders must identify priorities and establish sustainability through consistent practice.

In this session, attendees are entertained and inspired by juggling as a metaphor for balancing work and life priorities and collaboration. Interactive modules enable participants to physically experience the focus and flexibility necessary to achieve and maintain balance. Audience members learn:

Strategies for building a fulfilling and whole life as we strive for balance.

As professional women, we are constantly juggling, and every now and then we drop a ball. How can we work towards creating a dynamic balance and build a strong support system? Attendees learn:

A team can be a powerful strategy for achieving a goal. Learn how to work together more effectively.

Building a strong, cohesive team, as well as mutually beneficial client relationships and business partnerships can be powerful tools for productivity, goal achievement, and creative problem solving and critical for any strategic planning process. In this interactive session, participants learn to:

Growth and change are a vital part of any strategic plan to stay at the forefront of innovation. Let’s not just manage it, but CREATE it.

Today’s young people face often overwhelming challenges and decisions as they strive to discover their passion and purpose and proceed in a direction with confidence. How does one craft a meaningful life? Dream Big. Persevere. Create Something. Do Good. Serve others.

Jen shares her story and encourages and inspires young audiences to:

Life is a juggling act – we must become master jugglers. Jen shares her story and offers fun tips for mastering the juggling act of life! 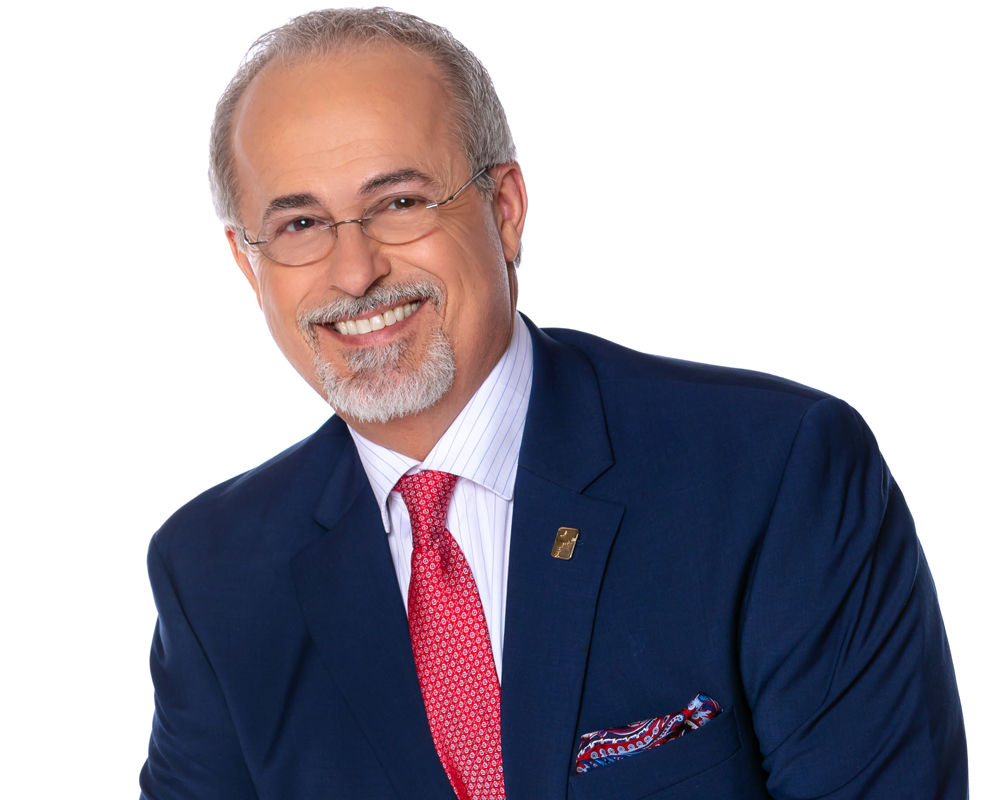 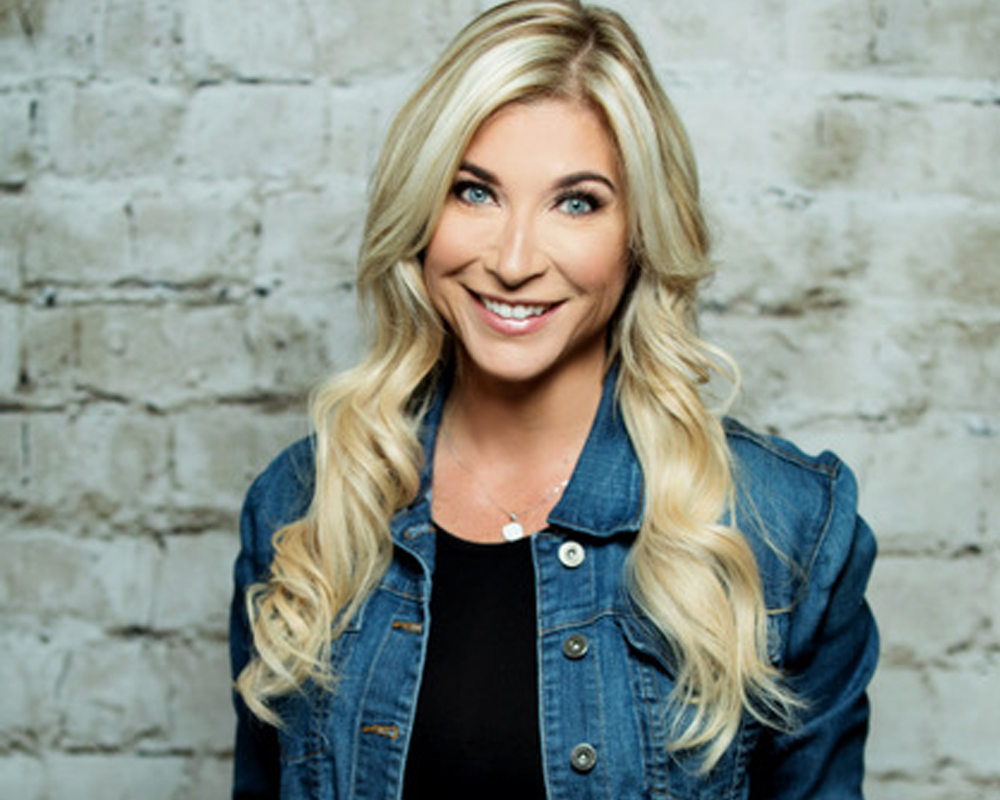 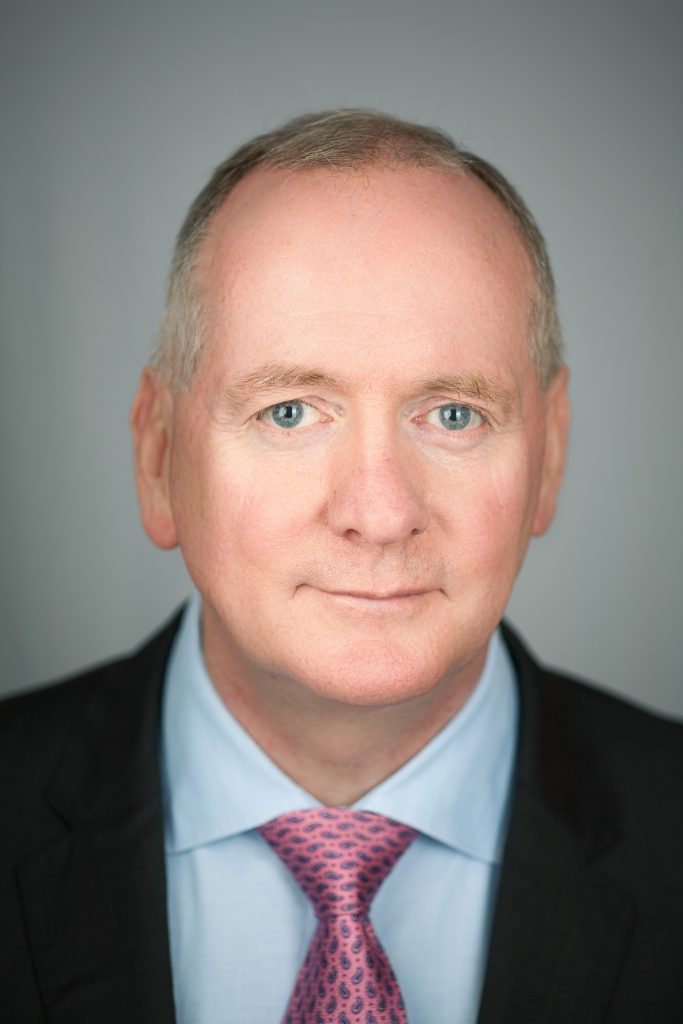 Managing Director of CMS Motor Sport Ltd, Business and Motivational Speaker, media commentator on Formula One, co-owner of Status Grand Prix
Fee Range: Up To $10000
Inquire About Virtual Fees
Read More
By continuing to browse, you consent to our use of cookies. To know more, please view our Privacy Policy. Hide