Jim Curry began his music career writing and performing the opening song, “The Time of Your Life” for his senior play. The song was then voted to be the 1975 class song and Jim was awarded a Rotary Scholarship to study music in college. Even at this early stage in his life Jim’s natural voice resembled that of singer/songwriter John Denver. Embracing the similarities, Jim continued to sing and specialize in the songs of John Denver, sharing John’s positive messages of love, humanity and environmental awareness.

The untimely death of John Denver’s in 1997 was a tragedy that was felt the world over. Such a void in the musical world left John’s ardent fans demanding that his music survive. CBS television responded by producing a made for TV movie: “Take Me Home, the John Denver Story” in which Jim landed an off-camera role singing as the voice of John Denver. This experience inspired Jim to produce full–length John Denver tribute concerts.

He’s not your usual “Vegas style” impersonator. In fact, he is not an impersonator at all. Jim sings, in his own natural voice, a tribute to the music in a way that has to be seen and heard to understand the pure honesty of his amazing performance. His looks and his voice are simply a pleasant coincidence that captures the true essence of John Denver’s music. Curry’s heartfelt delivery rolls out into the crowd as multi-platinum hits like “Rocky Mountain High,” “Annie’s Song” and “Calypso” fill the room.

Jim believes that John Denver’s words still ring true in these difficult times of war and environmental crisis. John Denver grew rapidly into a mega celebrity when the world was looking for some hope in the late 60’s and his lyrics in songs like, “Take me Home Country Roads” gave America a new lift abroad as well as at home. People all over the world found pride in the natural wonders of the earth and love for John’s message of caring for our planet and each other. Jim delivers these songs in the same spirit, with the same heartfelt care and desire to make a difference. As the concerns of global warming and other environmental issues reach today’s youth, Curry sees a growing number of younger listeners. Curry says, “These songs blend the images of our natural earth with a love for each other as people. The care you give to someone you love is the best care. Making that connection to our earth and to each other is the goal.”

Jim has created the ultimate tribute experience and has emerged as the top performer of John Denver’s music today. He often performs with John Denver’s former band members. Curry’s tribute was the first and only full-length John Denver tribute in a Las Vegas Casino and was a sell-out favorite at the Silverton time after time. Curry has taken his show on the road to Performing Arts Centers and Casinos in the US and Canada and out to sea as one of the most popular shows on the Holland America Cruise Line.

The bold and dynamic thinking of Curry continues to produce historical concert engagements and bring icons of the music industry together into powerful shows. Since 2009 Jim has taken his tribute show to a new level by adding symphony orchestrations back into live performances of John Denver music. When John Denver wanted to add a full orchestra to his live shows and recordings, he teamed up with Grammy Award winning arranger, composer and conductor Lee Holdridge. Lee’s symphony arrangements, along with John’s songs became the trademark sound of many of John’s hits. Jim Curry and Lee Holdridge have now brought the rebirth of the timeless songs of America’s troubadour back in a full-length live concert of John Denver’s greatest works.

Whether Jim is performing with a symphony orchestra, with his talented band, or all by himself, his compelling voice, combined with dramatic images of nature is an unforgettable show that will truly fill up your senses.

Take Me Home: The Music of John Denver

Jim sings, in his own natural voice, a tribute to the music of John Denver in a way that has to be seen and heard to understand the pure honesty of his amazing performance. Whether Jim is performing with a symphony orchestra, with his talented band, or all by himself, his compelling voice, combined with dramatic images of nature is an unforgettable show that will truly fill up your senses.

“ABSOLUTELY! Jim’s show was well received by our audience. He and his group were professional, talented, funny, and presented a well-coordinated balance of music, background and video. The three performers were very gracious and stayed at the end of the show to meet and chat with guests.”

— Showtime at the Oasis 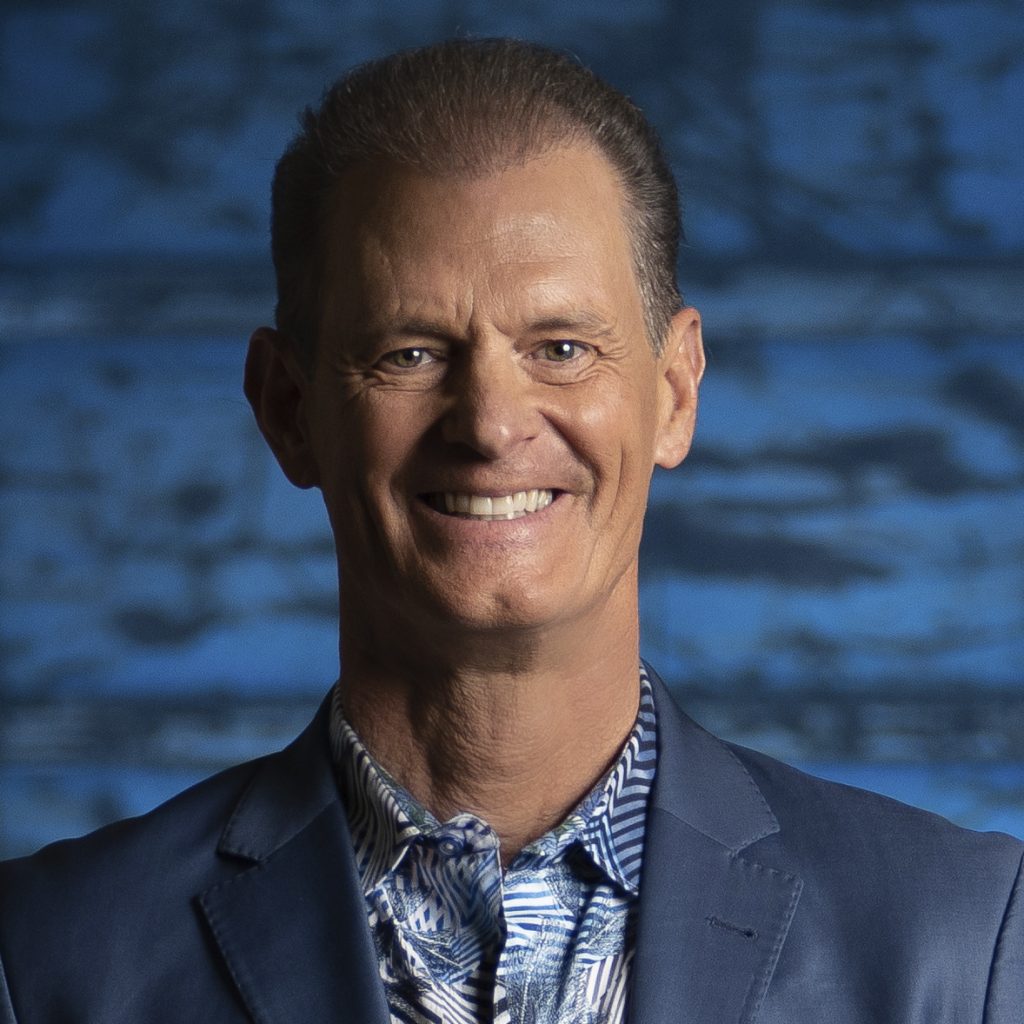 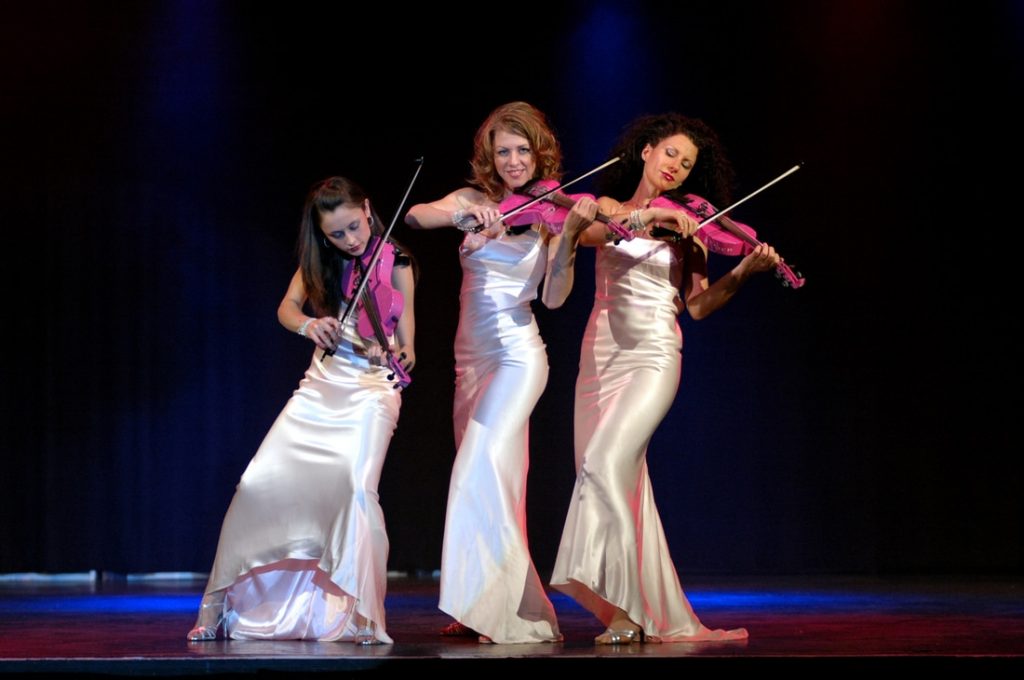 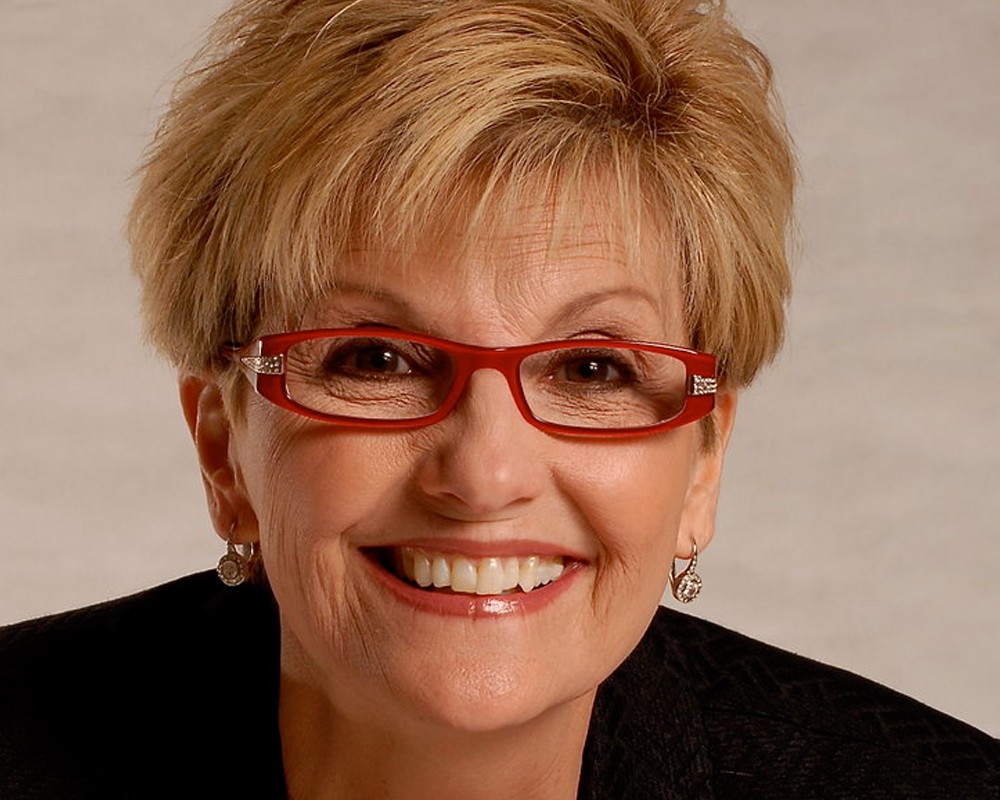