Jim Morris caricatures our nation’s leaders by utilizing his uncanny ability to vocally and physically impersonate the newsmakers with flair, wit and intelligence, creating a hilarious living political cartoon.

Political Impressionist, Comedian Jim Morris sets his sights on the most prominent personalities in politics and popular culture, the major newsmakers, newscasters, and entertainers on the cutting edge and renders them in spot-on comic performances.

Jim Morris’ show has been described as a monologue with a cast of thousands, the political life of our country as an ongoing sitcom and a sort of White House Confidential with laughs, as Jim takes us behind closed doors into the secret comic halls of power.

Audiences rave over Jim’s ability to fully submerge himself within each character and comically envelop their particular political beliefs, moral ideologies, and personality quirks.

The Boston Herald described Jim as “a one-man Disney attraction, his own Hall of the Presidents”. Through five Presidential administrations, as politicians come and go, Jim Morris continues to play the President. “I used to think I’d be a lame duck comedian right alongside the latest lame duck President”.

Jim has always been interested in politics, making people laugh and impersonating and puncturing authority figures. He discovered his art while attending high school in Framingham, Mass., where one day pretending to be the principal he issued an “unauthorized” early dismissal over the school public address system. Of course on that day the other students were dismissed much earlier than Jim. Now-a-days Jim still tries to bring that daring sense of comic anarchy to his show.

“I think of myself as a political cartoonist” said Morris “the impressions are my vehicle and the targets are always those with the most power and influence. The star of the show is the President of the United States – the most powerful person in the world. I sort of disappear into the character and their shtick, verbal ticks, mannerisms, faults and foibles- often exaggerated, emerges. Sometimes what feels like a hidden political truth pops out of my mouth and I wonder if there is some danger in impersonating the President. Can you spell Guantanamo?”

“I picture the President, his staff and the First Family away from the cameras” explained Jim. “Imagining the conversations where the good stuff goes down, the deals get hatched and the decider decides. It’s my comic version of the administration”.

Newt Gingrich the former Speaker of the House put it this way “I’ve worked closely with most of the guys Jim does in his act, and the scary thing is Jim often makes a lot more sense than they do”.

The New York Times in their review said “What distinguishes Mr. Morris’s impressions from those of previous Presidential parodists is with the seriousness with which he approaches his task. In the age of sound bites and handlers, Mr. Morris’s parodies are much more than personal demolition jobs. They are surreal exposés of the emptiness and equivocation of contemporary political rhetoric that makes candidates of every ideological stripe appear ridiculous and untrustworthy.” One of the special highlights of the Jim Morris show is his remarkable ad-lib Presidential News Conference, when as Barack Obama he fields questions from audience members as stand-ins for the White House correspondent’s corps. Jim hilariously captures all of the attitude, optimism, and befuddled essence of our nation’s leader. “Uncanny” said the Chicago Tribune. “Dreadfully wicked” was the opinion of the Washington Times. And Mike Wallace of all people called it “Mean, mean, mean”.

“I never forget that first and foremost I’m a comedian” says Jim, “and my mission and primary responsibility is to be funny.”

“Every so often,” Jim said, “the audience gets so wrapped up in the rare opportunity to talk face to face with the President that it gets so real–even scary, they forget that it’s me, Jim Morris the comedian they’re dealing with” he laughs, “and they ‘get into it’ with the President”. These classic comedy encounters with the audience serve up not only big laughs, but an extraordinary, only-in-America example of democracy at work.

Jim has enjoyed several face-to-face encounters with the principal subjects of his humor. Scenes of engagement have included the legendary White House Correspondents Dinner, “A Gala Salute to the President” at Washington D.C.’s historic Ford’s Theater, and even up close and personal, inside the Oval Office. “They did reassure me beforehand” he said, “that the court jester was the only person who could heckle the king without losing his head”.

Jim is seen regularly on Network and Cable Television offering his own versions of politician’s sound bites and spin, starring in comedy specials for HBO, ABC, CBS and Cinemax, appearing on the Tonight Show, Countdown with Keith Olbermann, Larry King Live and Comic Relief. Jim provides the voices for “The X-Presidents”, the critically acclaimed cartoon on NBC’s Saturday Night Live.

The 2012 Edition of “Jim Morris and the Presidential Follies” his long running one-man show is currently on tour.

Morris will bring the White House Briefing Room to your event, using guests to stand in for the official correspondents’ corps. 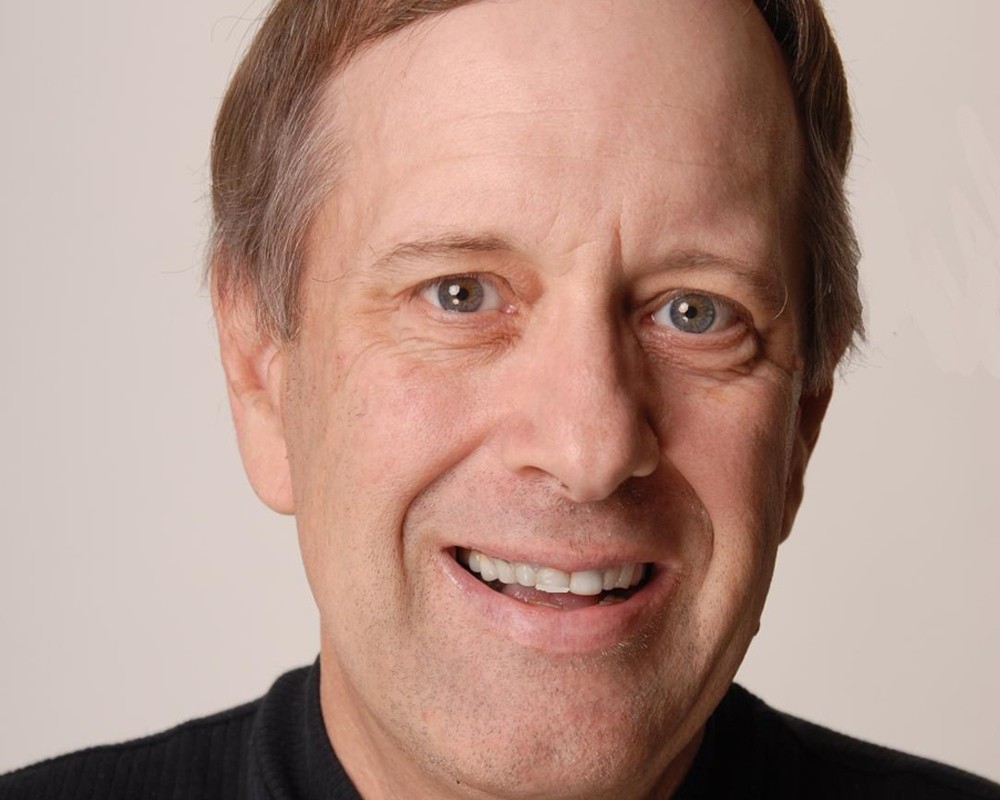 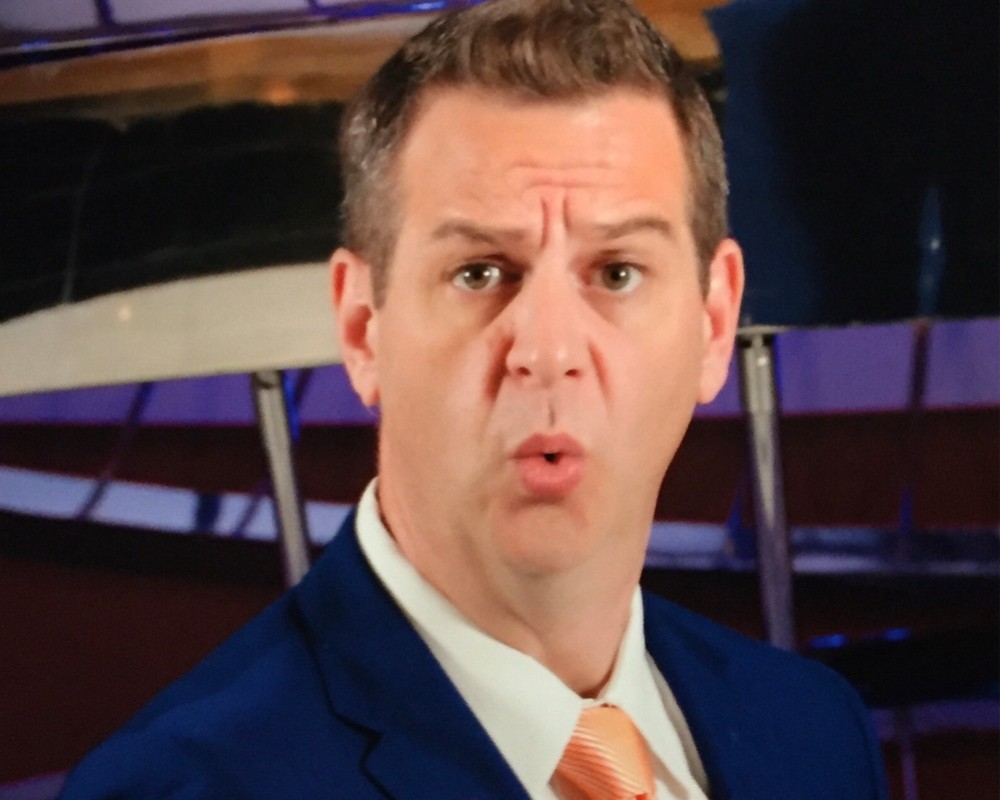 Clean, Contagious Corporate Comedy
Fee Range: $5,001 - $7,500
Inquire About Virtual Fees
Read More
By continuing to browse, you consent to our use of cookies. To know more, please view our Privacy Policy. Hide