Former Manager of the L.A. Dodgers and NY Yankees 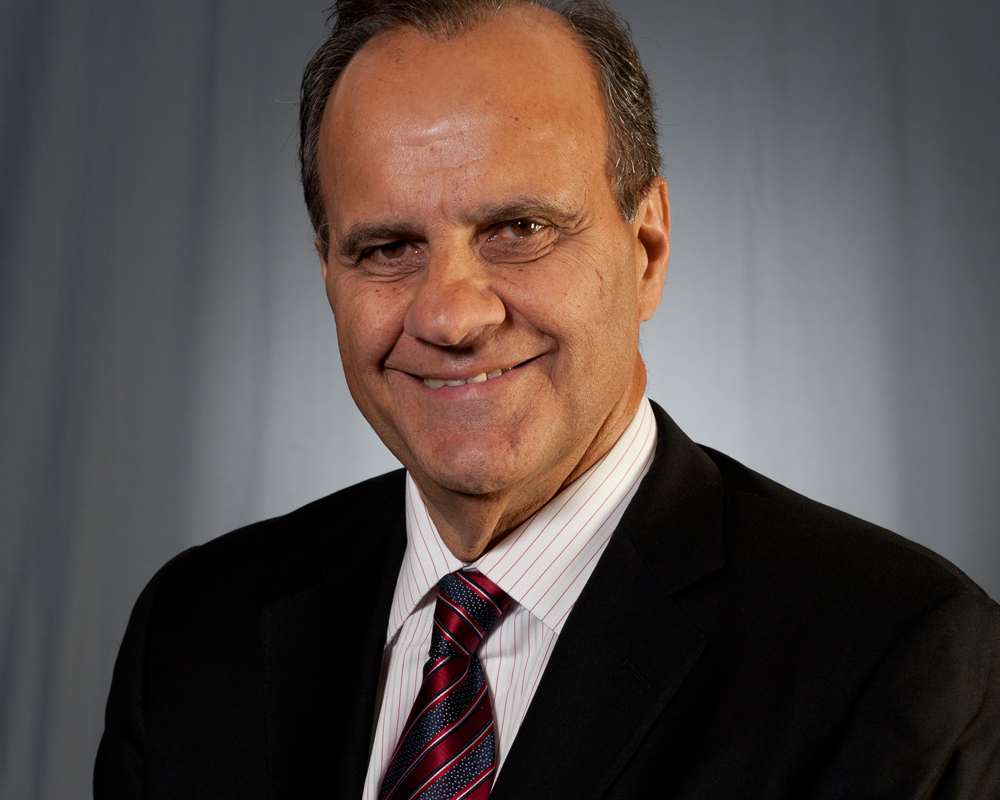 Joe Torre was recently elected to the Baseball Hall of Fame in Cooperstown, NY. He will be formally inducted on July 27, 2014.

Torre is also Chairman of the Joe Torre Safe At Home Foundation, which he and his wife, Ali, launched in 2002. In 2010, Torre was appointed by President Barack Obama to serve on the National Advisory Committee on Violence Against Women. Since October 2011, he has served as Co-Chair of the US Justice Department’s National Task Force on Children Exposed to Violence.

In Fall 2010, Torre concluded his third and final season as Manager of the Los Angeles Dodgers, who he led to the National League Championship Series in 2008 and 2009. Previously, he spent 12 seasons as Manager of the New York Yankees (1996-2007), guiding them to the Playoffs every year, including six World Series appearances and four World Championships (1996, 1998, 1999 and 2000).

Torre made his managerial debut with the New York Mets on May 31, 1977, becoming the first player-manager in the majors since 1959. He managed the Mets until 1981 and the Atlanta Braves from 1982-84. After spending nearly six seasons as a television broadcaster for the California Angels, he managed the St. Louis Cardinals from 1990-95.

Currently reaching children in eight schools and two community centers in metropolitan New York City and one school in Los Angeles, Margaret’s Place, a tribute to Joe’s mother, provides middle and high school students with a “safe room,” in which to talk about violence-related issues to each other and to a professional counselor trained in domestic violence intervention and prevention.

Torre is the co-author of three books: The Yankee Years (Doubleday 2009), Chasing the Dream: My Lifelong Journey to the World Series (Bantam 1997, 1998) and Joe Torre’s Ground Rules for Winners: 12 Keys to Managing Team Players, Tough Bosses, Setbacks and Success (Hyperion 1999).

Torre was born on July 18, 1940 in Brooklyn, NY. He, Ali and their daughter, Andrea, live in Beverly Hills, CA. His three adult children are Michael, Cristina and Lauren. 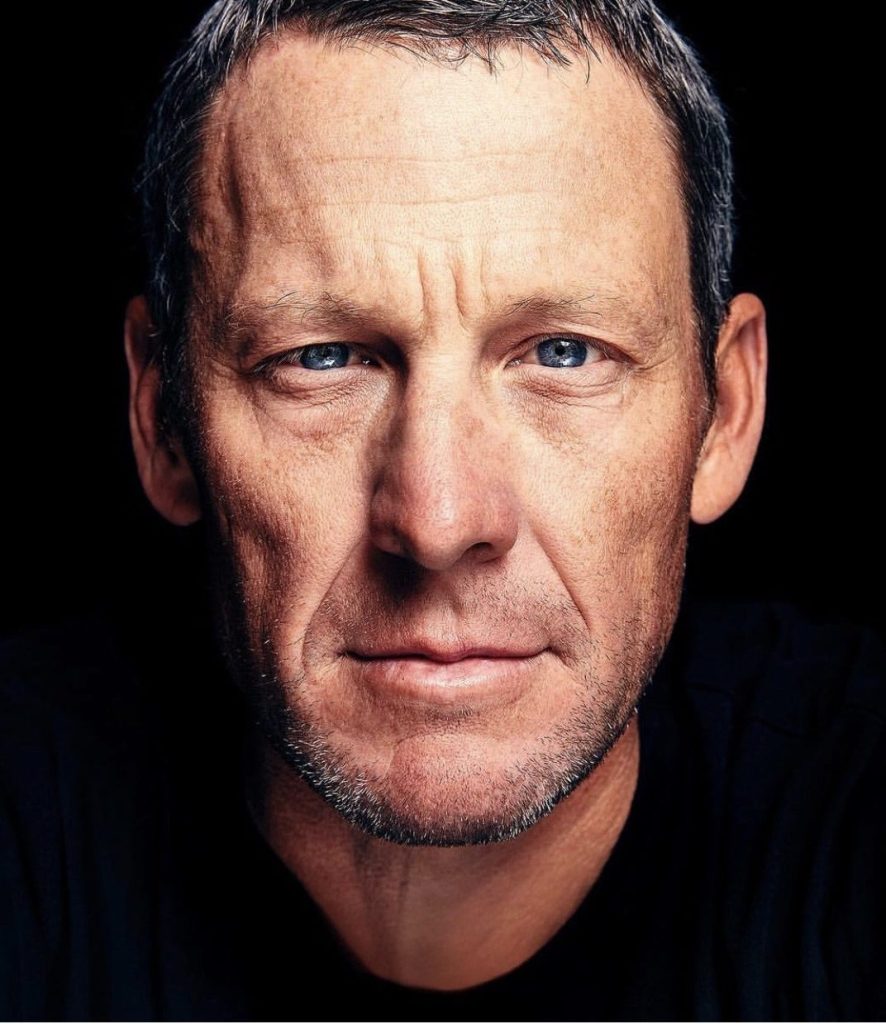