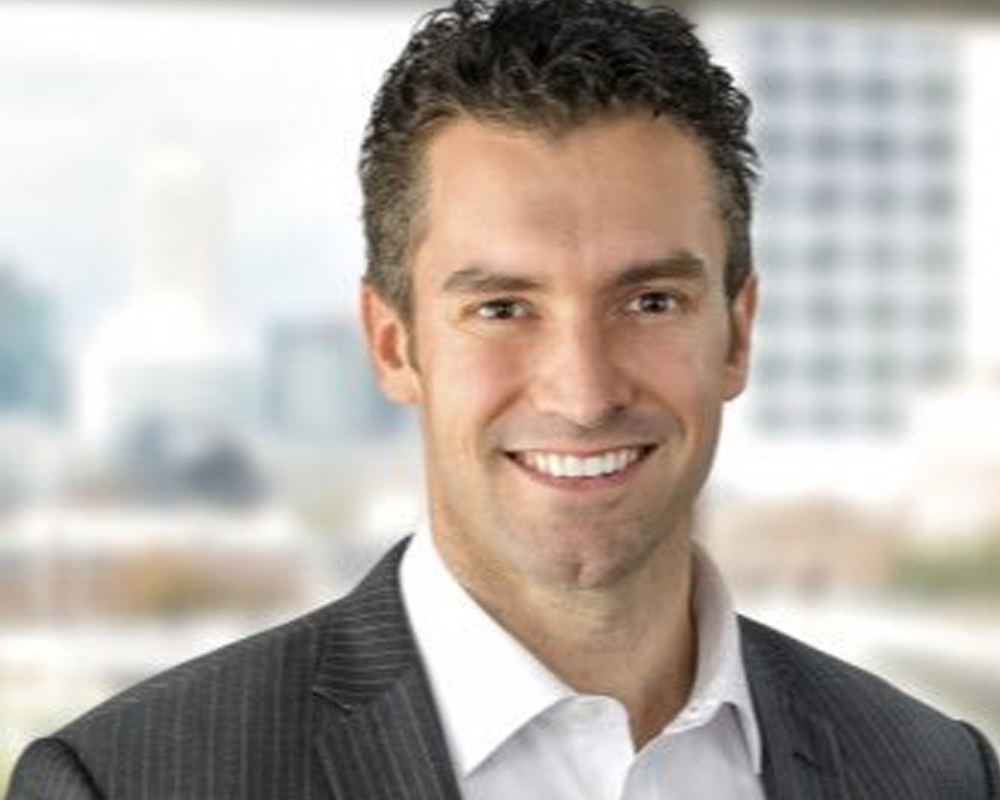 As an F-15 pilot, Thor escorted the U.S. President through the sky and flew missions to ensure the safety of the country after the attacks of 9/11. He was the tactical leader of 300 of the most senior combat pilots in the Air Force, and he oversaw the execution of a $150M/year flight program. Thor has been named the Top Instructor Pilot at Air Force Flight Training Headquarters, and he’s flown thousands of missions teaching pilots from 25 countries around the world. He is an honors graduate of the United States Air Force Academy with a major in Operations Research and minors in Math and Japanese.

Thor is one of a small number of fighter pilots that has been trained as a safety professional through the Air Force Safety Officer’s Course. He has been the lead investigating officer for major aircraft mishaps and as the Chief of Safety was responsible for the safe execution of an $800M/year flight program.

Thor is humbled to have had the incredible experiences that the military has afforded him, but he’s most proud of the following. In 2010, Thor was diagnosed with Stage III cancer and given about a 15% chance to live. Instead of giving up, Thor decided to give back. He started a youth outreach program in San Antonio that has grown to help more than 15,000 at-risk kids. Their efforts have been featured on every news channel for 100 miles and one national media outlet. In 2012, he was selected out of 62,000 people to receive the AETCNational Public Service Award.

Three months after his last chemotherapy treatment, and while his hair was still growing back, he managed to earn the highest score possible on the military physical fitness test – a feat that only 0.5% of the healthy military members achieve. Thor recently competed in the New Zealand IronmanTriathlon in March of 2015 to commemorate the five-year anniversary of his Stage III cancer diagnosis.

Thor obtained his first master’s degree in Aerospace Science, and he has recently completed his MBA at the University of Texas where he received the Dean’s Award for Academic Excellence. His experiences were featured in the cover story of McCombs Today Business Magazine.

Thor is the co-founder and managing partner of PCSgrades, a military relocation service, and sits on the board of several national organizations. As an Afterburner Executive Consultant, Thor has helped create strategic objectives and facilitate alignment in execution for such organizations as AT&T, Columbia Pipeline, Principle Financial Group, Capital One, LexisNexis, AstraZeneca, and even the Buffalo Bills NFL team. 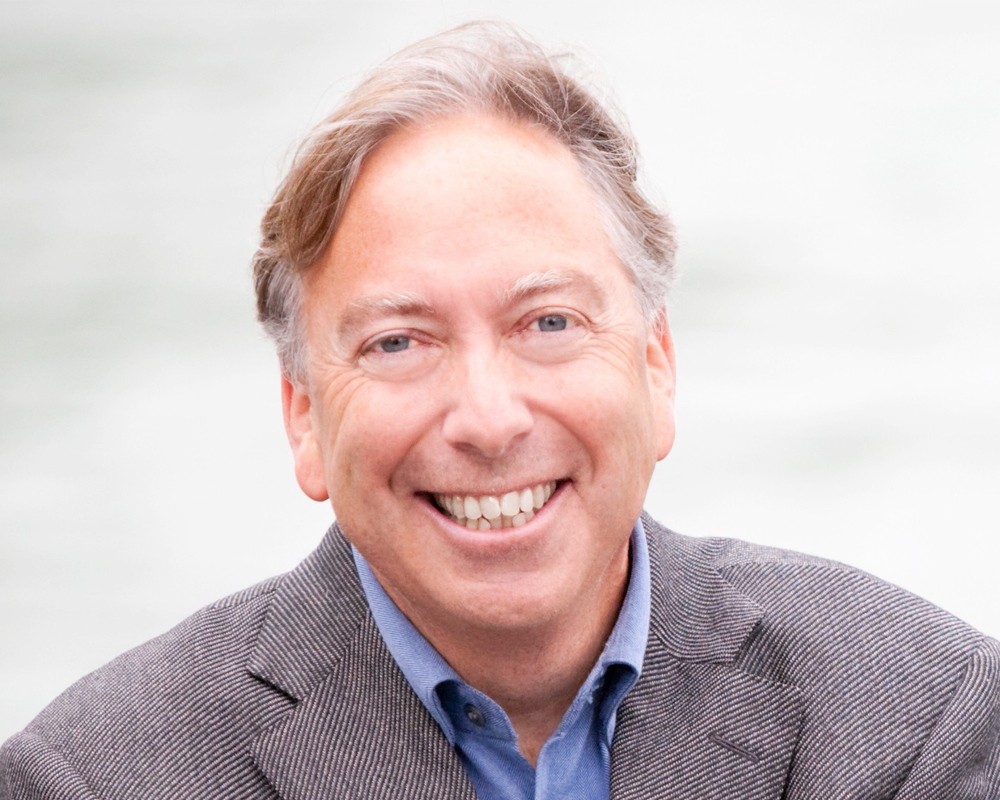