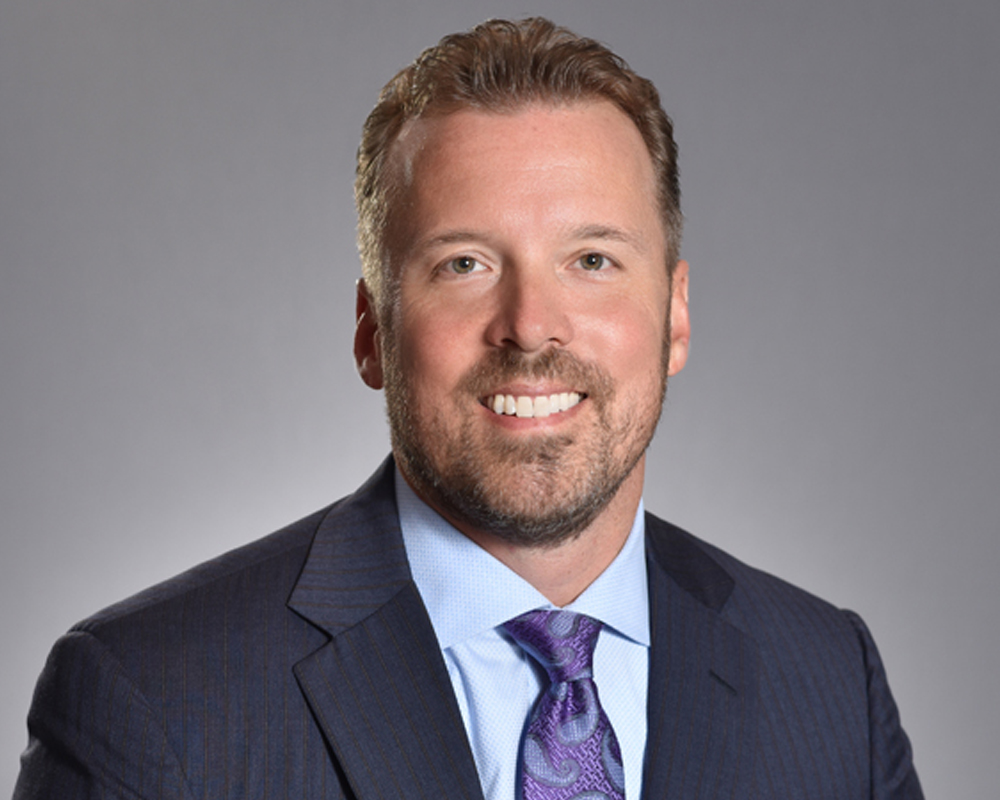 Over the last 20 years, John Laurito has been successfully leading small and large organizations. He began his career as a Financial Advisor in 1994 where he built a successful practice that he then sold in 2000 in order to focus full-time on his passion … leadership. Tasked with the challenge of turning around a fledgling office in Hartford, CT, he brought the office from a national ranking of #100 to #1 in the 5 years he was leading it, earning the Outstanding Leader Award for his achievements. Having learned through trial and error the key ingredients to building a winning organization, he used that formula to achieve similar results in Boston, DC, Maryland, and Virginia, developing a reputation as a successful “turnaround” leader.  He currently leads Concord Wealth Management, The Greater Boston agency for Penn Mutual where he has developed the top ranked managers in the country and quadrupled the size of the organization in 5 years, winning the prestigious President’s Award.

For nearly 25 years of his life, John struggled with severe panic attacks which nearly crippled his career and his life. Having learned how to conquer them, he has turned his focus to helping others overcome their internal struggles and achieve lifelong success. Today, John speaks on stages in front of thousands of people all across the world on how to achieve personal greatness through learning how to lead yourself and others. His focus is to help his audience tap into the mindset, behaviors, and communication methods that will open new doors to explosive growth. John makes the process of learning these life changing skills both entertaining and simple.

John Laurito On The 3% Edge In Leadership

"Tomorrow’s Leader – What the Top 1% of Leaders Think, Say and Do"
"Seizing Life’s “Slingshot Moments”
"The Panic Attack Hack – Living a Life without Anxiety"

Step into the world of the best of the best. Top achievers understand the only things they control are what they think, say and do. Learn how the very best leaders do what they do…how they approach problems, how they think about goals, how they run their day. No matter the circumstances, situation, resources or constraints, top leaders figure out how to consistently achieve high levels of success. Tomorrow’s leaders are the elite few who understand how to navigate the changing landscape and adapt to the challenges and circumstances ahead of them. Audiences will be drawn in quickly to this fast paced, high content presentation. In his own unique way, John teaches these valuable leadership lessons through stories, puzzles and interactive exercises and makes even the most advanced leadership concepts easy to learn. No doubt you will leave this session a better leader than you came.

Why do some people seem to effortlessly glide through life in an almost charmed way, going from one achievement to another, while others struggle to find success or happiness? There are times in everyone’s life when opportunities exist to take a small action that will yield a big result. Most people let those opportunities pass them by, while a rare few know how to spot them and seize them. The great news is this is learnable! There won’t be a dull moment as John leads the audience through a journey of entertaining stories and relatable experiences that will challenge perspectives and expand your thinking. This promises to be an incredible impactful, memorable and powerful presentation as attendees leave with the awareness and know how to “slingshot” their life forward.

Having endured 25 years of severe panic attacks that nearly derailed his life and career, John found the answers to eliminating them from his life permanently. Through much pain, humiliation and trial and error, he found the simple solutions to overcoming what 100 million people around the world struggle with regularly. These non-medicinal approaches will help you begin your journey to enjoying a life without anxiety.