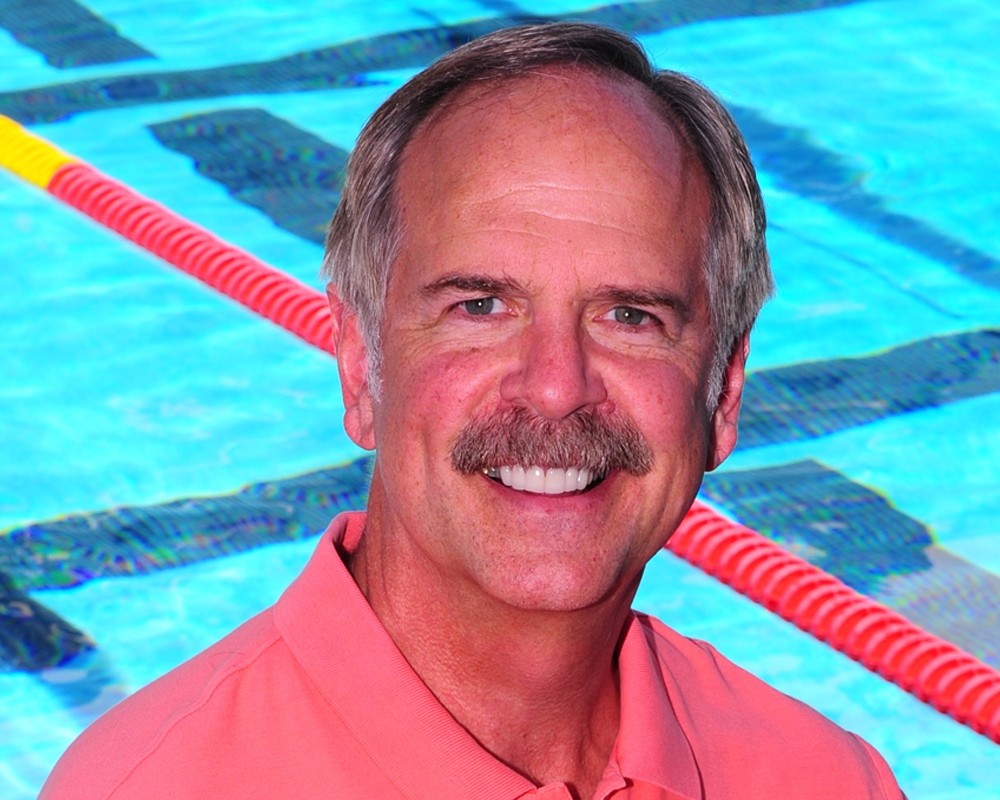 In 1977, he won the James E. Sullivan Award as America’s Outstanding Amateur Athlete.

In 1984, he carried the Olympic Flag into the Opening Ceremony of the Games of Los Angeles, and was inducted into the U. S. Olympic Committee Hall of Fame.

The 2000 Summer Olympics in Sydney, Australia, marked his seventh Olympic broadcast. He worked as a sports commentator at the 1984 Games in Los Angeles, the 1988 Games in Seoul, South Korea, and the 1996 Games in Atlanta, as well as the Olympic Winter Games in 1992 Albertville, France, 1994 Lillehammer, Norway, and 1998 Nagano, Japan.

John Naber remains in demand as a radio and television personality. He has served as play-by-play host for over 30 different Olympic sports, including his work on ABC’s Wide World of Sports for World Championships of Gymnastics, World Cup Skiing, and other events such as weightlifting, equestrian and motorcross, to name a few. He has also worked with national cable companies, hosting shows like the Ladies Professional Bowlers Tour and the “Great College Rivalries” series on ESPN and ESPN2, as well as the Winter Olympic coverage for Turner Broadcasting where he has served as program host and as play-by-play announcer for a variety of winter sports and features reporting. John filed reports for ABC Radio from the Olympic Summer Games in Atlanta and Sydney. He was in Salt Lake City for the Olympic Winter Games and he works as a sideline reporter, including such varied events as coverage of the 2002 Rose Bowl Parade for ABC Sports.

His book Awaken the Olympian Withinº Stories from America’s Greatest Olympic Motivators (2nd Edition 2000, Griffin Publishing), is a collection of inspirational essays, from 29 Olympians, which has been masterfully compiled and edited by John Naber. The book includes personal anecdotes of struggle and triumph that can motivate the reader to achieve their own dreams in almost any endeavor.

His book has already earned rave reviews from the Olympic and professional community as well as various best-selling authors and motivators. Harvey Mackay, author of Swim With The Sharks says “Awaken the Olympian Within has the power of purpose to shake awake the Olympian dreams hiding deep in the soul of each and every one of us. Compelling, intimate, thunderous!” and Dr. Stephen R. Covey, author of The Seven Habits of Highly Effective People says “Everyone is an Olympian in their own way and can achieve extraordinary heights by applying the universal principles common to Olympic champions. An inspiring read.” Tom Curley, President and Publisher of USA TODAY says “This is about more than just sports, this is about how to be triumphant in life.” Ken Blanchard, co-author of The One Minute Manager says “When an Olympian speaks, I listen. It’s a ‘must read’ for anyone with aspirations.”

Also, John Naber is a featured author in the book The Power of Character (1998, Jossey-Bass Inc. Publishers) where prominent Americans talk about life, family, work, values, and more.

During Naber’s climb to the top of the sports world and his subsequent role as a TV sports commentator and host, John has become an observer of excellence and outstanding motivational speaker. He has worked as a Master of Ceremonies, keynote speaker, seminar leader, panelist, moderator, and dinner speaker for small audiences of twenty to full auditoriums of 50,000.

What has made him a successful motivational speaker is that John has conceptualized an effective eight-step method by which we all can see our dreams come true. His wide variety of Olympic stories involving discipline, dedication, sacrifice and teamwork, can make anyone feel like “going for the gold”. Mr. Naber uses his experience as an athlete and a television commentator to draw analogies between the graphic world of sports and the less easily seen battleground of business.

With the use of humor, he shares the “behind-the-scenes” stories of the athletes and their accomplishments while matching his comments to the specific needs of his audience. John is always well received by his audiences… the standing ovations, powerful reference letters, and return engagements testify to his speaking abilities.

Naber served as a member of the Board of Directors for the Los Angeles Olympic Organizing Committee, Honorary Swim Coach of the International Special Olympics and advisor to the Women’s Sports Foundation. He is a member of the Board of Directors for the AAF-Rose Bowl Aquatics Center, and is actively involved in fundraising activities for the United States Olympic Committee and his alma mater, the University of Southern California. He is Vice Chair of the CHARACTER COUNTS! Sports Board of Trustees that encourages ethical behavior in youth sports programs. Naber is currently the president of the U.S. Olympians, an alumni association of over 6,000 American Olympic team members.

John Naber is also a successful businessman where he is the president of Naber and Associates, Inc. a consulting firm that specializes in sports-related marketing. He has written, produced and directed his own video program, “Gettin’ Better: Championship Swimming with John Naber”.

He lives with his wife and daughter in Pasadena, California.

Using Olympic anecdotes and humor to make his points, Naber teaches the Olympian secrets of visualization, goal- setting, strategic thinking, hard work, overcoming obstacles and performing under pressure. In a fast- moving and entertaining hour, the audience will come away with a step-by-step game plan and a renewed commitment to their personal and business goals.

In today’s difficult business environment, the temptation to “cut corners” has never been greater. Delivering his remarks in a friendly and unthreatening manner, Naber enables his audiences to learn how to succeed without violating ethical standards. Naber believes that nice guys can finish first!

When even the best business models can become obsolete overnight, the necessity to always be on the cutting edge of innovation has never been more urgent. Naber discovered methods used by Olympic champions to solve a problem and leap ahead of their competition by innovating.

Awaken the Olympian Within: Stories from America’s 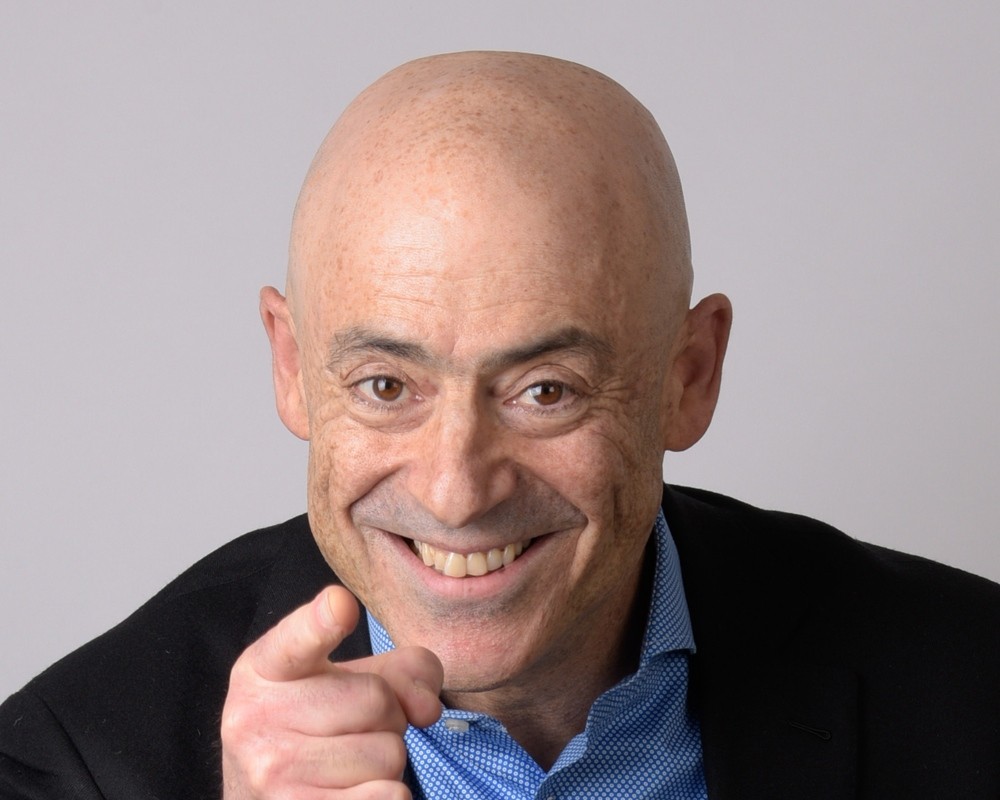 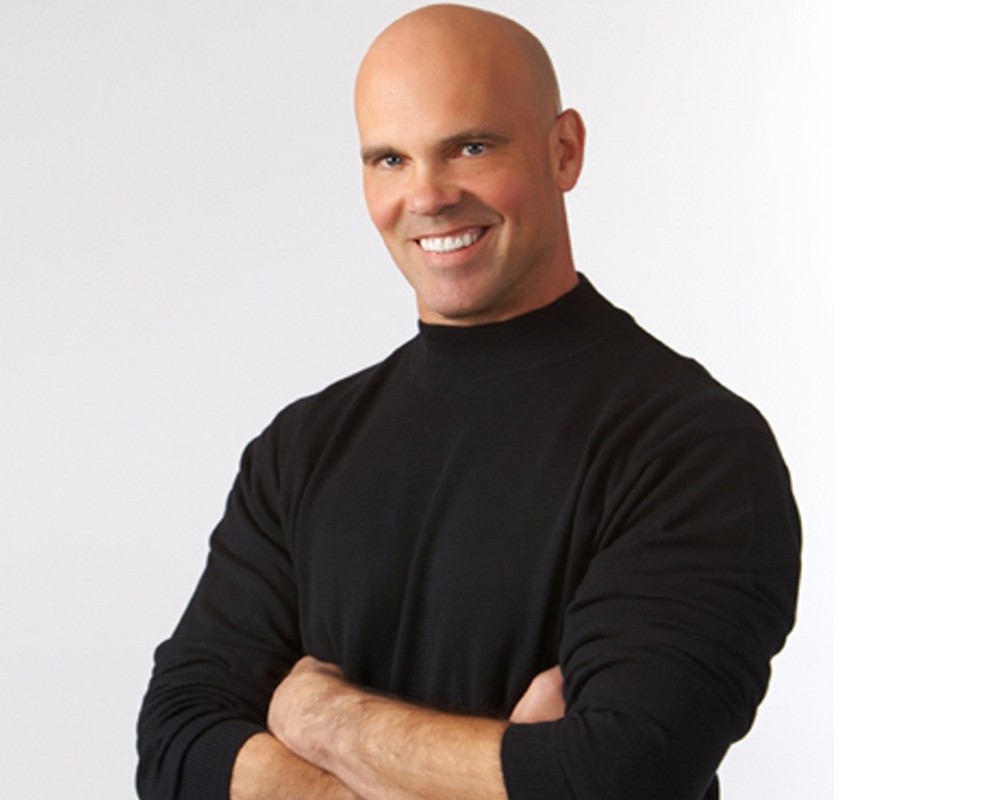