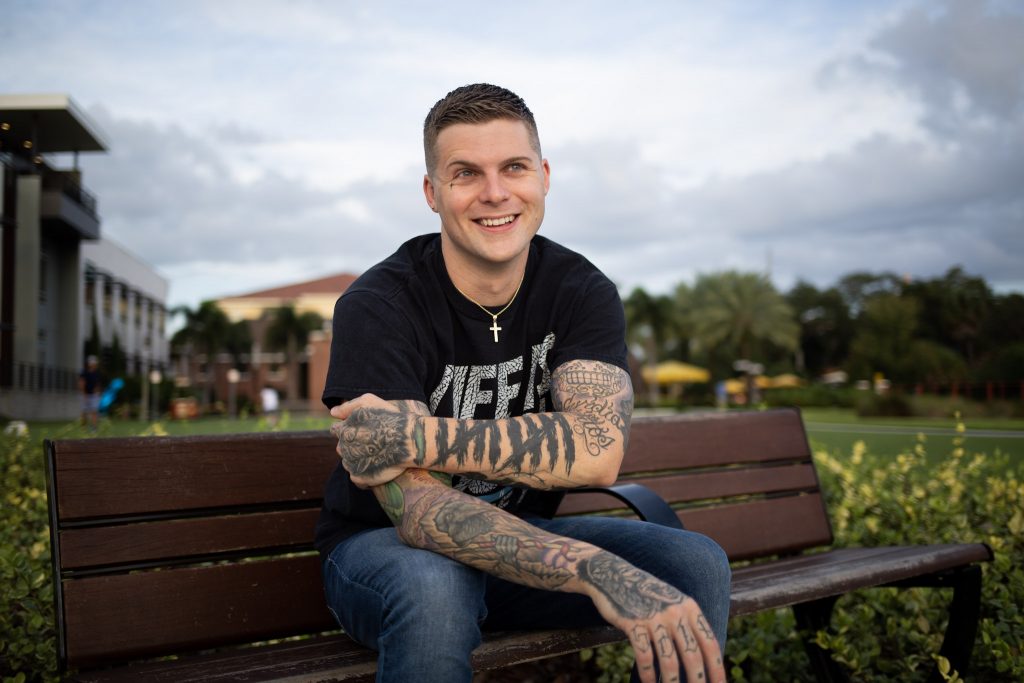 Johnny Crowder is a 29-year-old suicide/abuse survivor, TEDx speaker, touring musician, mental health and sobriety advocate, and the Founder & CEO of Cope Notes, a text-based mental health platform that provides daily support to users in nearly 100 countries around the world.

But in the years leading up to these incredible leaps in advocacy, every day was a battle against schizophrenic hallucinations and suicidal ideation. After a lifetime of resisting professional care and shying away from sharing his story, Johnny’s curiosity flowered, and the healing slowly began.

Armed with 10 years of clinical treatment, a psychology degree from the University of Central Florida, and a decade of peer support and public advocacy through the National Alliance on Mental Illness (NAMI), Johnny’s youthful vigor for mental health has impacted millions of lives across the globe.

Since his first keynote in 2011, Johnny’s refreshingly vulnerable and candid perspective has attracted praise from hundreds of outlets, including Upworthy, CNN, and Forbes.

Even when commanding a virtual stage or touring with his metal band, Prison, his infectious positivity and firsthand experience with multiple mental illnesses (ranging from bipolar disorder and PTSD to OCD and beyond) uniquely equip him to provide realistic, yet hopeful insight into the pains of hardship with authenticity, levity, and unconventional wit.

“Planning for an event that is geared towards youth to talk about their mental health, finding a dynamic relevant speaker wasn’t easy. Until we found Johnny. Throughout the planning, Johnny was extremely professional and responsive, and he even jumped in to promote the event with us on a local podcast. Johnny’s talk was very well received and the youth who attended the BRAVE Summit learned about acceptance, and that it is ok to not be ok from Johnny. The excitement has not quelled and the youth are still talking about the talk that Johnny gave and how he inspired them to take control of their mental health and seek help when needed. I would absolutely recommend Johnny to speak to ANY group.”

Johnny Crowder has been one of, if not the best speakers I have had the privilege of working with. His powerful story paired with his relatability allowed for the students at our event to really connect and have meaningful conversations around their mental health. We even had students wanting to take positive action in their own lives and seek treatment after hearing Johnny’s story! Johnny comes fully prepared to engage with the audience and tailors his talks to the specific population of your event. I cannot sing high enough praises about the impact he has had on our community! There are students still talking about what an impact his story had on them. We are so grateful to have such a fierce advocate for mental well-being like Johnny as a friend!

I’ve never seen a speaker drive such positive, energetic engagement in a virtual setting. Halfway through Q&A, my inbox was flooded with encore requests from our staff. Due to the demand, we invited him back a second time, and unsurprisingly, it was another smash hit. The impact Johnny’s talk has made on our company culture is still talked about to this day. He truly became part of the UMA family! 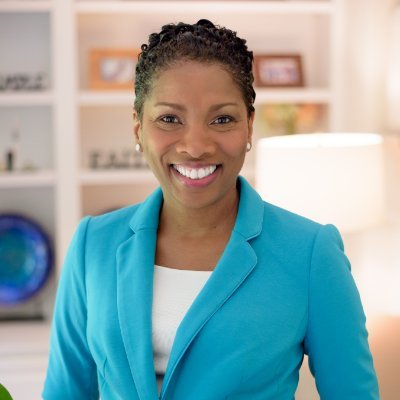 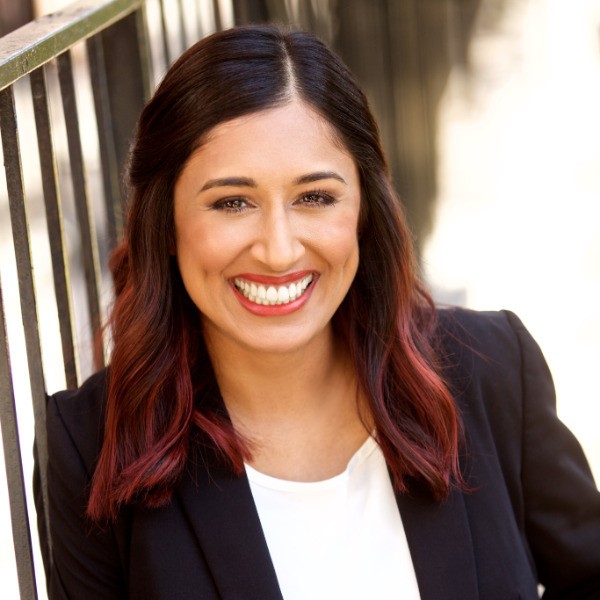 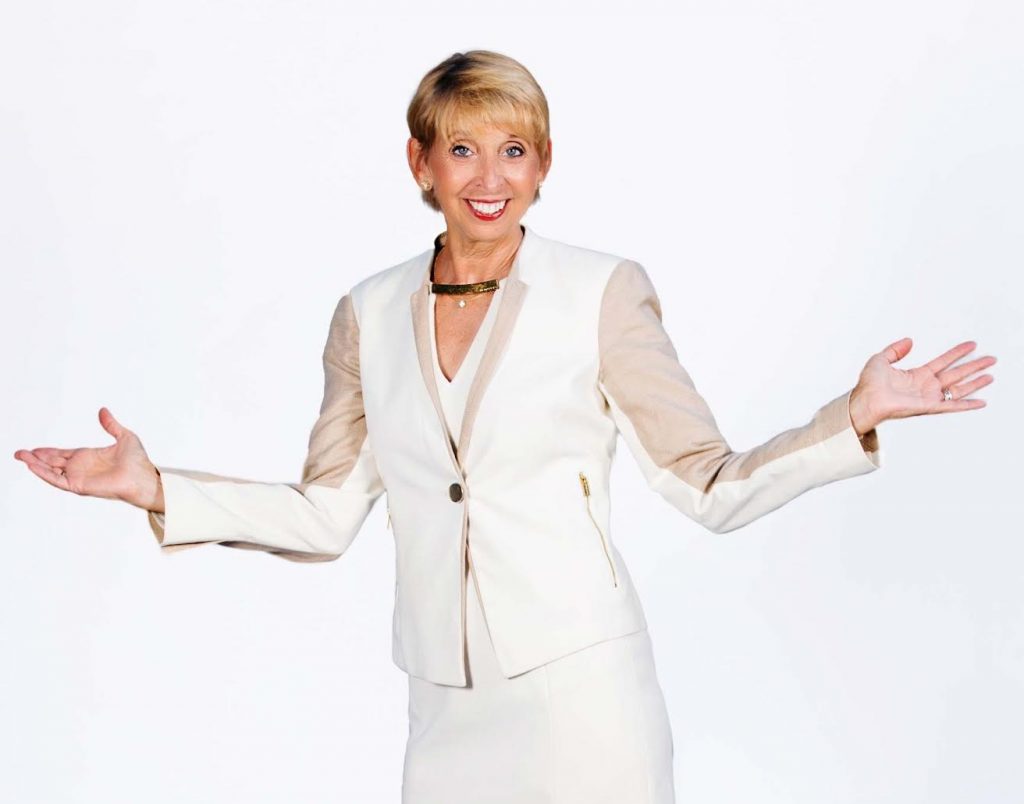 Motivational Humorist, Sales, Productivity and Change Specialist
Fee Range: $10,001 - $15,000
Inquire About Virtual Fees
Read More
By continuing to browse, you consent to our use of cookies. To know more, please view our Privacy Policy. Hide