The GPS Girl - Recalculate your Life 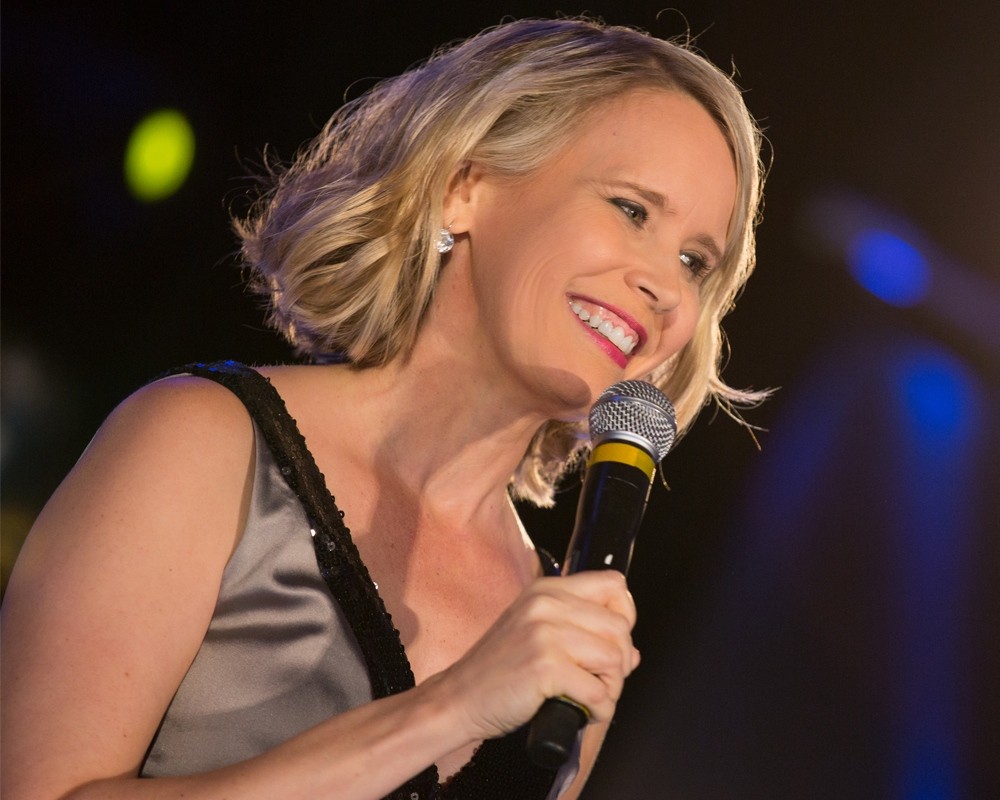 When Karen Jacobsen walks on stage, there is no question she is in the driver’s seat. Known as The GPS Girl, Karen’s speaking voice is heard by over 25 million GPS users around the world as the “Australian Karen.” You could say she specializes in telling people “where to go.” As a speaker, she does that brilliantly by inspiring people to create road maps for their future. She’s the voice that guides you when you’re lost and reassures you when you wondering if you are headed in the right direction.

Her audiences can expect to be treated to a song or two as well. That’s because Karen is an accomplished and award-winning singer, songwriter and pianist, having opened for such luminaries as Norah Jones, Christopher Cross and Cyndi Lauper. She has appeared on numerous  television shows and in print, including being named as one of People Magazine’s Most Intriguing People.

Learn more about Karen Jacobsen…
When Karen Jacobsen walks on stage, there is no question she is in the driver’s seat. She speaks to groups who want to inspire the best in their people, and create a road map for their future.

Karen’s speaking voice may be familiar to you, and she just might be giving you directions in your car all day every day. She’s that voice that guides you when you are lost and reassures you when you are wondering if you are headed in the right direction.

An Aussie, who ten years ago moved to New York to seek her fame and fortune, Karen had an unexpected twist in her singing career. She was hired for a 50 hour voice over job. The result was a voice system called “Australian Karen”, now in over 25 million GPS units all over the world.

You could say she specializes in telling people ‘where to go’.

Before long, Karen was being asked to demonstrate those calm and consistent directions ‘live’ and in addition to her music performances, she accepted invitations as a Speaker. An accomplished and award winning Singer, Songwriter and Pianist, six CD’s of her songs have been released. Her music is catchy, melodic, timeless pop, kind of like Billy Joel would sing if he were a tall, blonde Australian woman.

Karen Jacobsen is as at home in front of a conference audience as she is on center stage at a stadium. Her one woman keynote presentation “Road Map for Your Future” is a sixty minute experience designed to open or close your conference or event. The GPS Girl reveals how she navigated her way from the Great Barrier Reef to the Big Apple and shares the directions she followed to become: 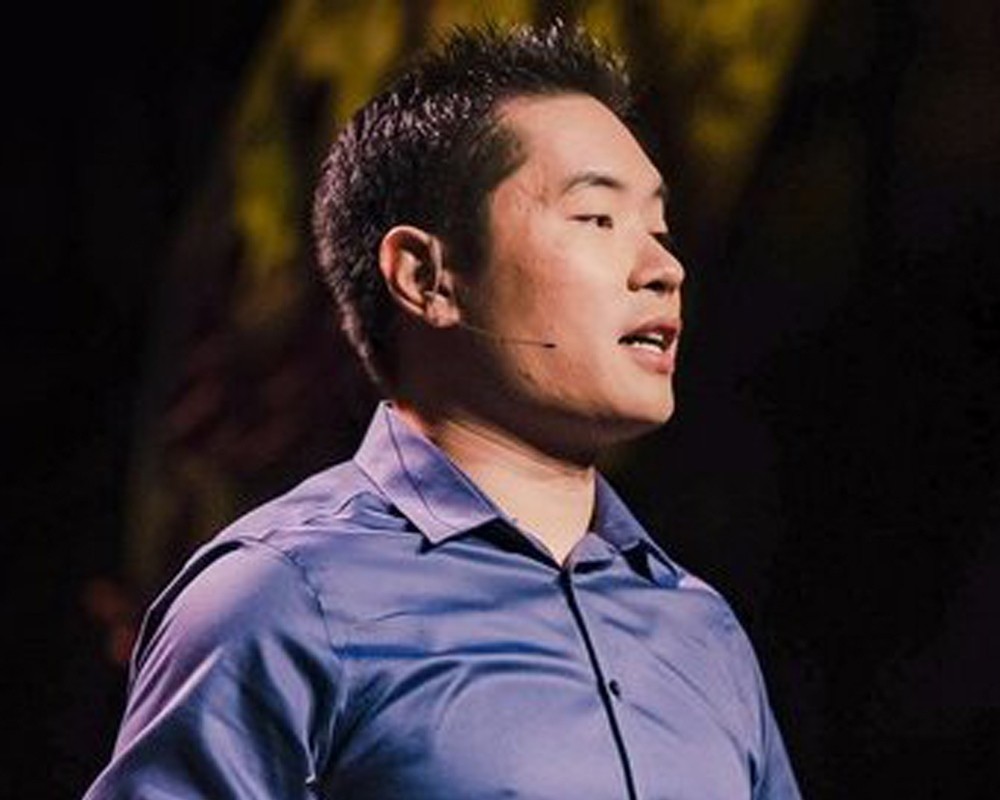 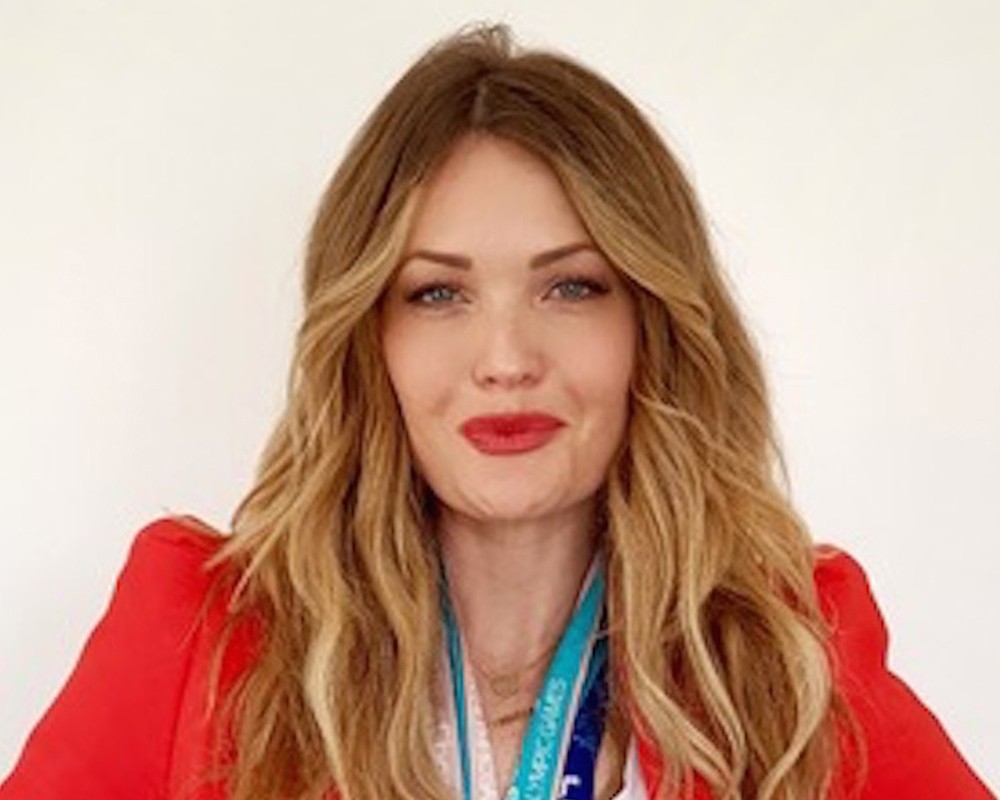 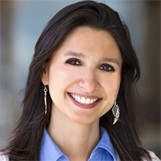