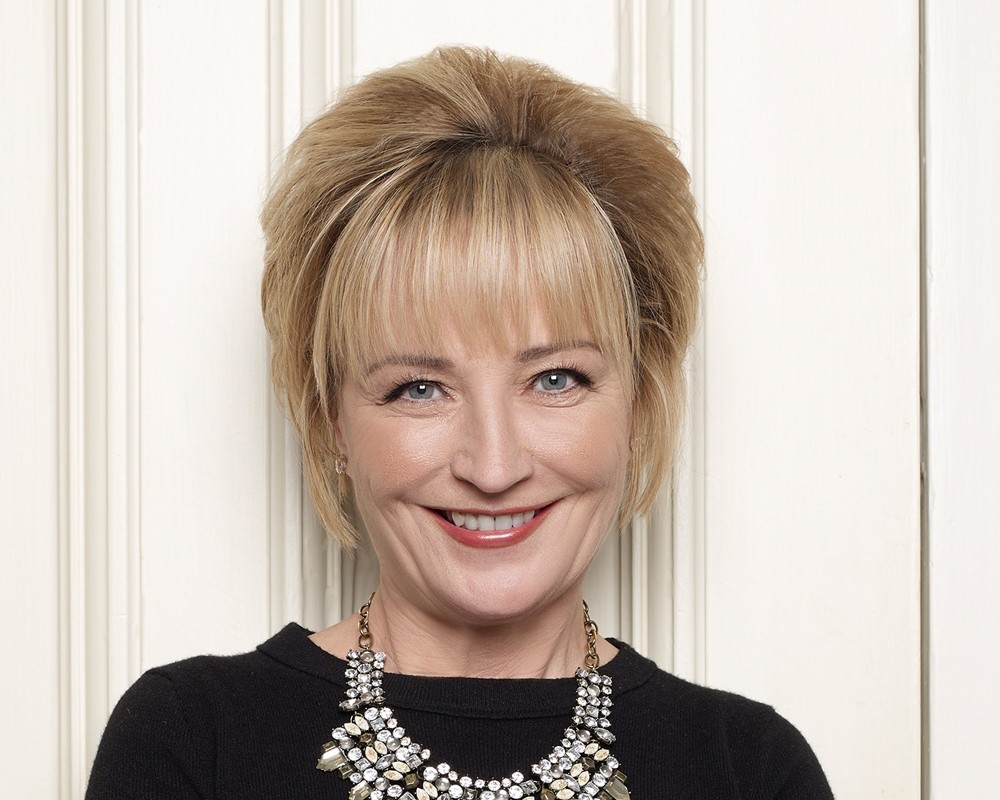 Kate White is a nationally known authority on leadership, work, and success, and a New York Times bestselling author of several influential books for women on those topics.

She is passionate about sharing what she’s learned with other women, and her strategies are based on her long career as a media executive. She was the editor-in-chief of five prestigious U.S. magazines, including Cosmopolitan for 14 years, as well as Redbook and Working Woman. At Cosmo she increased circulation by 30 percent during her tenure and oversaw all aspects of this top worldwide brand, including the website, apps, books, and videos.

White is an in-demand speaker for conferences, companies, and universities. She has appeared on numerous national television shows, including Today, CBS This Morning, and CNN’s Quest Means Business. Her articles on leadership, success, and branding have been featured in a variety of publications and on many websites, including Forbes.com and HBR.com. CEOworld.com named her one of “The 15 Best Career Experts to Follow on Twitter.”

Kate is the author of content-driven business books, including the newly released The Gutsy Girl Handbook (Grand Central Publishing), a totally revised edition of her groundbreaking 1990’s Wall Street Journal bestseller, Why Good Girls Don’t Get Ahead but Gutsy Girls Do. She is also the New York Times best-selling author of 12 murder mysteries and psychological thrillers, which have been published in 13 languages.

She is a graduate of Union College and attended the Harvard Business School Executive Education Women’s Leadership Forum. She is married and the mother of two grown children.

BECOMING FEARLESS: BOLD MOVES THAT BUILD CONFIDENCE AND IGNITE SUCCESS
THE 10-MINUTE MIRACLE: A SIMPLE STRATEGY THAT CONQUERS PROCRASTINATION AND CATAPULTS PRODUCTIVITY
YOU, REIMAGINED: HOW TO RESHAPE YOUR CAREER AND RECHARGE YOUR LIFE
THE “PERFECT MOMENT” MYTH: WHY SUCCESSFUL PEOPLE START BEFORE THEY’RE READY (AND YOU CAN TOO)

Being fearless and gutsier doesn’t solve the systemic bias in the workplace, but since the playing field won’t be equal anytime soon, give yourself a powerful edge by daring to be bolder. I’ve spoken to thousands of women on this topic at events across the country and have heard fantastic feedback from individual women on how it positively impacted their careers.

-Learn how being fearless and gutsier isn’t about changing who you are but simply tapping into your natural instincts
-Discover the flaw in trying to be a hundred percent ready
-Recognize the role “imposter syndrome” plays in killing confidence and finally get beyond it
-Come away with a unique, tested strategy (called “the 4 B’s”) for crafting bold, disruptive ideas that get you noticed and promoted
-Find out the gutsy “ask” strategy that always gets results
-Discover why asking for opportunities is as important as asking for money—and how to create them when they’re not there

When I was the editor-in-chief of Cosmopolitan Magazine, the first question I was asked after every keynote I gave was, “How do you do it?” Because I not only successfully ran the #1 magazine brand in the world, increasing circulation by 30 percent during my tenure, but I also wrote a New York Times bestselling suspense novel every year, and raised two children with my husband. I love to share the productivity habit that made all the difference for me. And can work for anyone.

Sometimes it’s restlessness that makes us feel the urge to reinvent our careers and/or our lives. At other times, that need is forced upon us. Six years ago I totally reinvented my career –from Cosmopolitan editor-in-chief to bestselling author of murder mysteries and psychological thrillers–and I love sharing the secrets I discovered that can work brilliantly for anyone eager to hit refresh or totally reinvent.

-Find out how to break through the fear that results when you’re facing the need for change
-Discover the surprising 3-step process for deciding what your next act should be
-Recognize the most common mistake women make when they begin to reinvent
-Learn the gutsy, contrary-to-the-rules way to launch your new plan into action despite roadblocks (some of which you may be inadvertently creating yourself)
-Understand the importance of allowing yourself to be “brand new” again

Gain clarity on why there’s a danger in always waiting for the perfect moment
Learn now to stop listening to the little voice in your head that may be holding you back
See how envy, yes envy, can be a powerful motivator when you’re feeling stuck
Discover a new metric for assessing how ready you really are
Be introduced to a simple strategy that allows you to aim and fire

I Shouldn’t Be Telling You This

Why Good Girls Don’t Get Ahead… 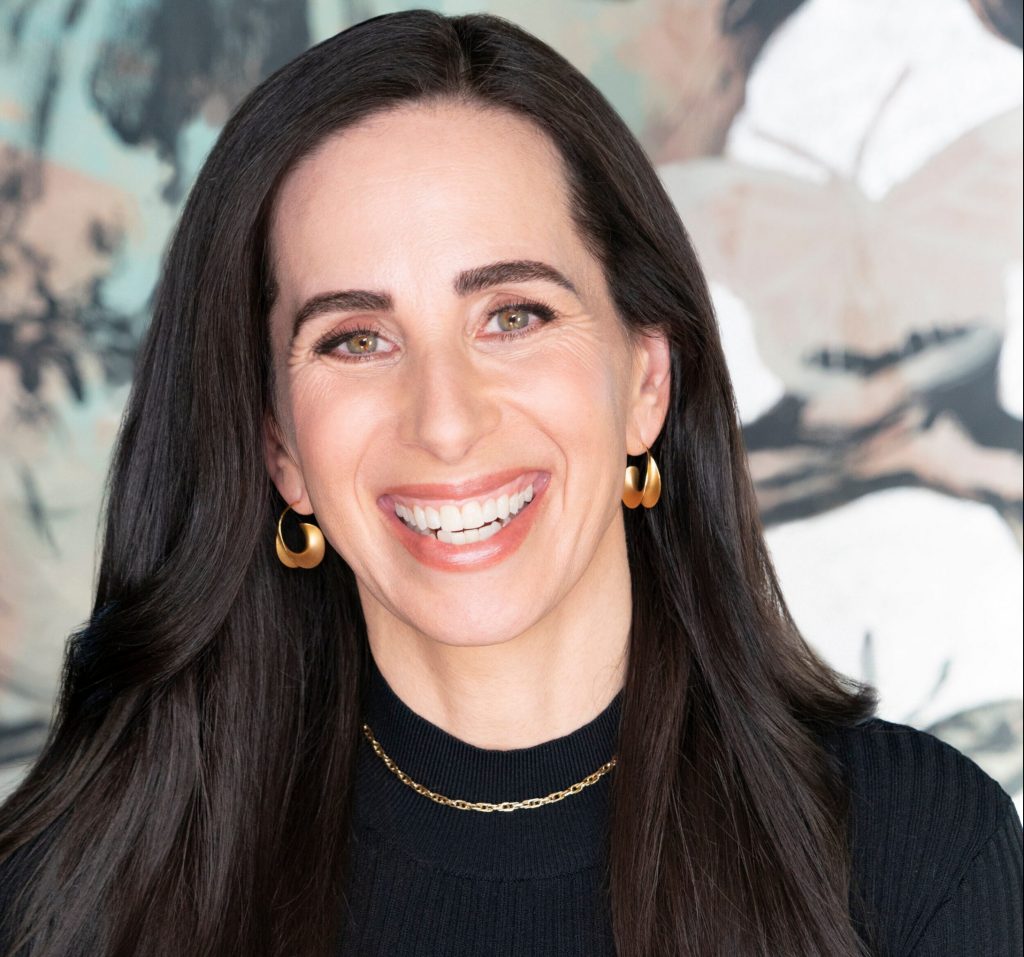 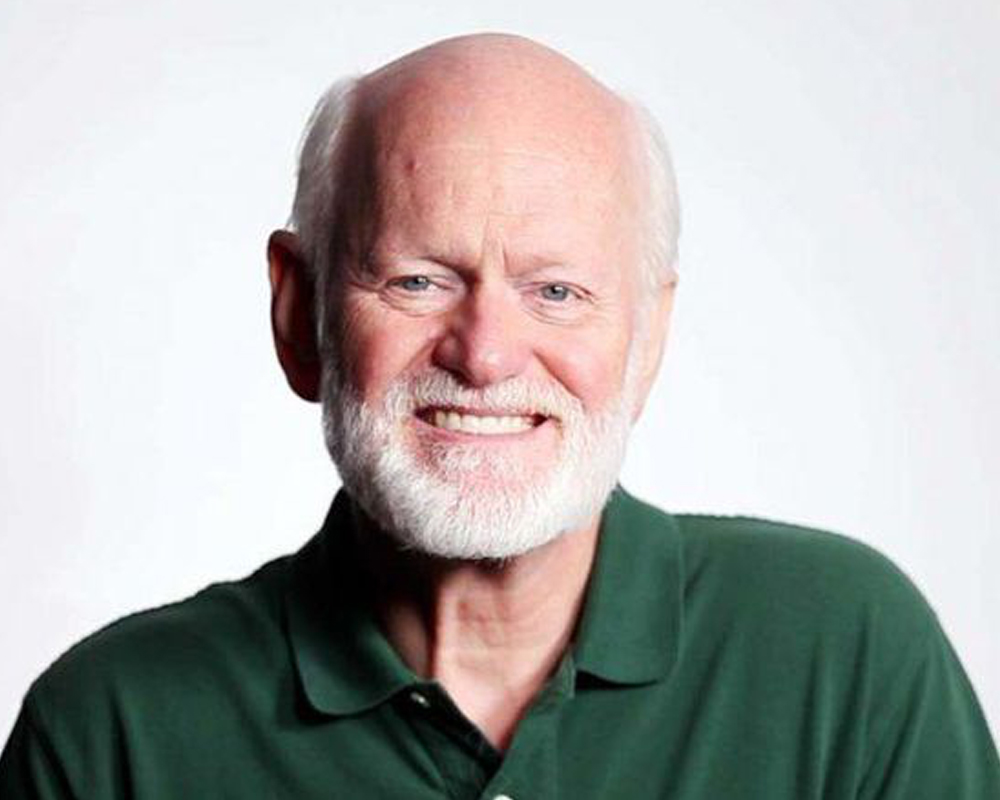 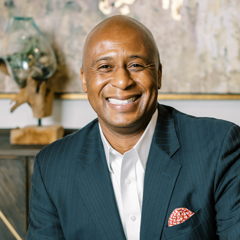 Life Changing Presentations
Fee Range: $10,001 - $20,000
Inquire About Virtual Fees
Read More
By continuing to browse, you consent to our use of cookies. To know more, please view our Privacy Policy. Hide