Author of Cracked, Not Broken 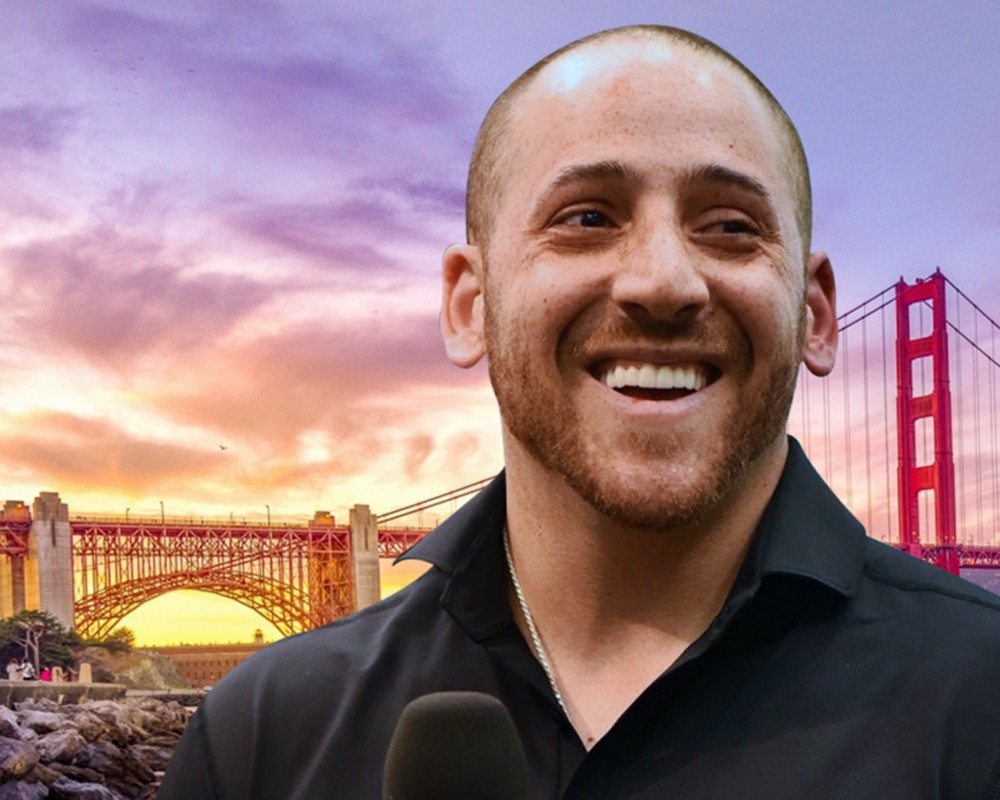 Kevin Hines is a global speaker, best-selling author and mental health advocate who reaches audiences with his story of an unlikely survival and his strong will to live. Two years after he was diagnosed with bipolar disorder (at 19 years of age), he attempted to take his own life by jumping from the Golden Gate Bridge. He is one of only thirty-four (less than 1%) to survive the fall and he is the only Golden Gate Bridge jump survivor who is actively spreading the message of living mentally healthy around the globe.

In 2012, he was awarded a Lifetime Achievement Award for his outstanding work as a suicide prevention advocate and speaker by the National Council of Behavioral Health. He has also been recognized by SAMSHA as a Voice Awards Fellow and Award Winner, an Achievement Winner by the US Veterans Affairs, and he has received a Three Star Marine General’s Medal Award in addition to his numerous accolades.

Kevin sits on honorary boards of both the International Bipolar Foundation (dedicated to healing from Bipolar Disorder) as well as the BridgeRail Foundation (dedicated to ending suicides at the Golden Gate Bridge). He is currently a member of the National Suicide Prevention Lifeline’s Consumer Survivors Sub-Committee. Kevin was a two term member of San Francisco’s Mental Health Board and has spoken in congressional hearings alongside Patrick Kennedy in support of The Mental Health Parity Bill. He sat on the San Francisco Chapter of the American Foundation for Suicide Prevention for one year and helped raise over $30,000 for the AFSP.

In the summer of 2013, Kevin released his memoir titled, Cracked Not Broken, The Kevin Hines Story. It has continued to sell out and is on several bestsellers’ lists. His story was featured in the film “The Bridge” by the film director and producer Eric Steel. Thousands of people have reached out to him expressing thanks for his message of hope.

Kevin believes in the power of the human spirit and in the fact that you can find the ability to live mentally well. Maybe not every day, but certainly most days. His mantra: “Life is a gift, that is why they call it the present. Cherish it always.”

Kevin shares his 10 steps for ‘living mentally well’. In order to be self-aware and cognizant of his mental wellness, Kevin has developed a 10 step regimen to stay on track and monitor the signs of falling off track.

Some of these steps include sleep routine, proper nutrition, etc. Kevin shares clinical studies that prove why these are important to maintain wellness for everyone, not just those with a diagnosed mental illness.

Audiences come away with a knowledge of how to build their own toolkit for maintaining their mental wellness, as well as the wellness of their loved ones.

Kevin shares his experience as a patient/consumer being escorted to a treatment facility for a 5150 (involuntary psychiatric hold) in the back of a San Francisco Police Department squad car.

He communicates what made this experience a good one for him.

“He was phenomenal, his story impacted 400 school nurses.” 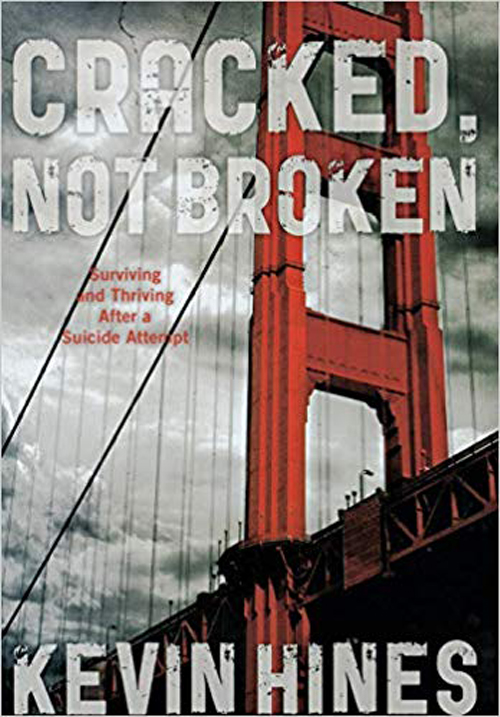 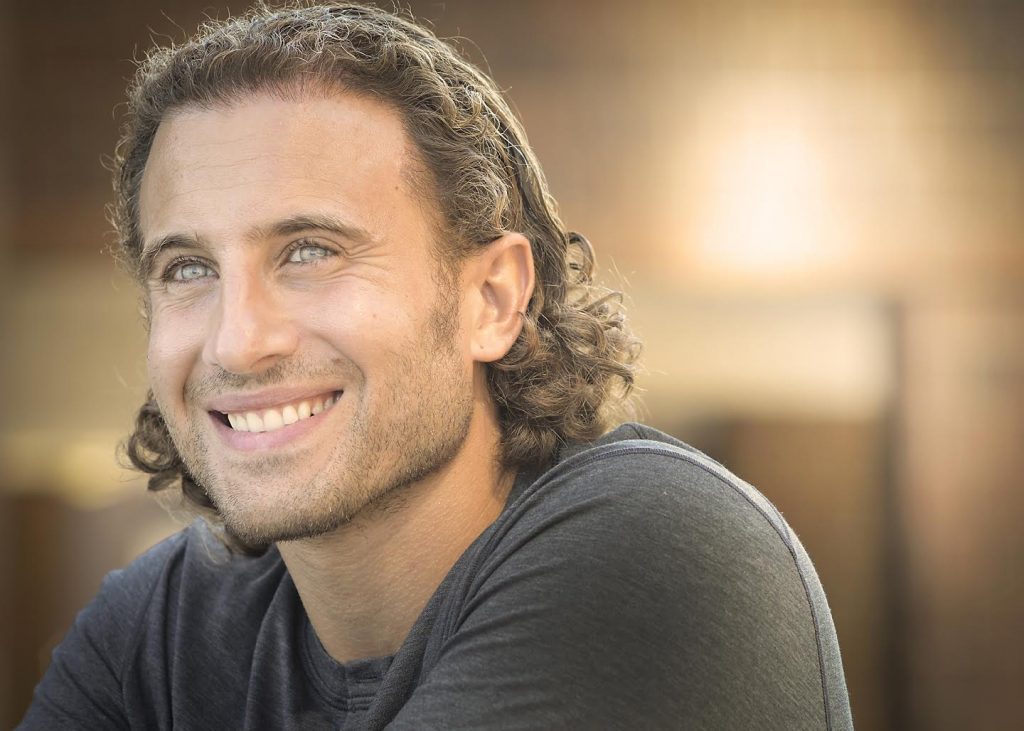 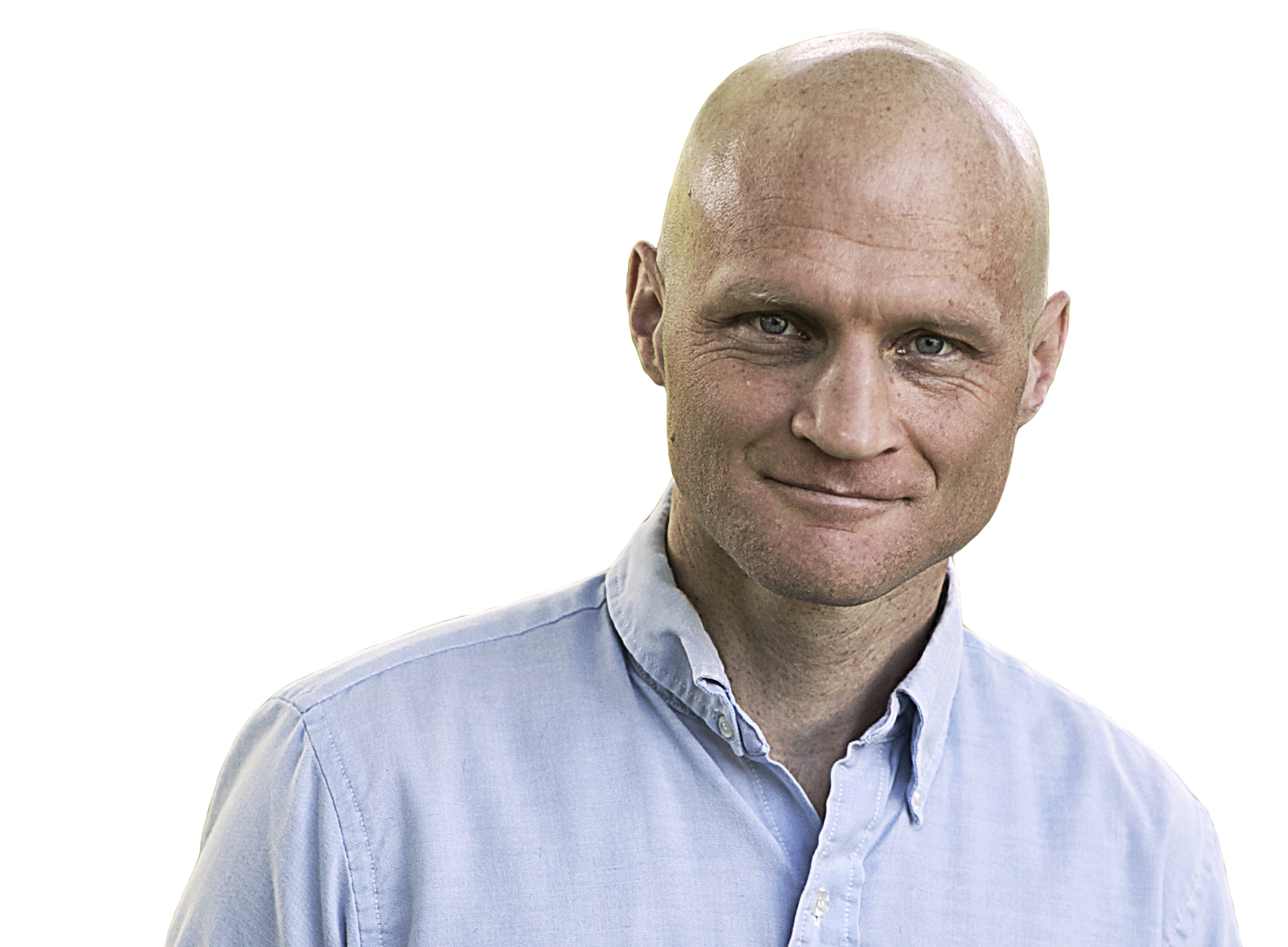 Founder and Editor of The Onion, New York Times Best-Selling Author
Fee Range: $15,001 - $20,000
Inquire About Virtual Fees
Read More
By continuing to browse, you consent to our use of cookies. To know more, please view our Privacy Policy. Hide