The Pitbull of Personal Development 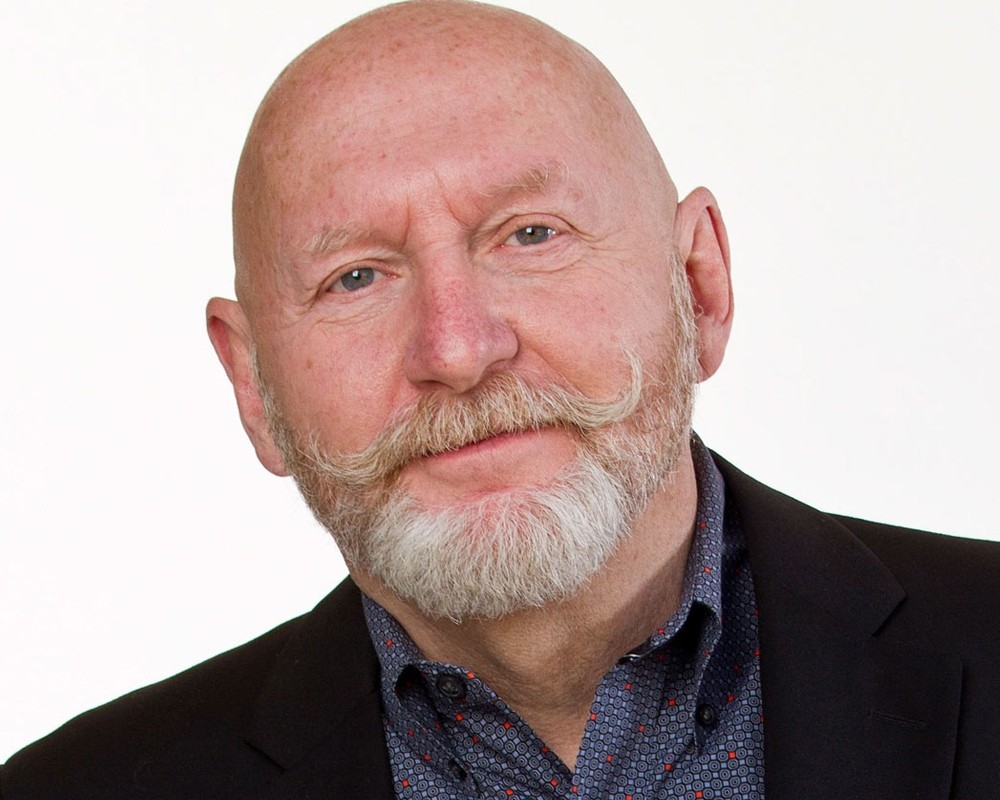 Larry Winget is a six-times New York Times/Wall Street Journal bestselling author translated into over 20 languages. He is a member of the International Speaker Hall Of Fame. He has starred in his own television series and appeared in national television commercials. Larry is also a regular contributor on many news shows on the topics of money, personal success, parenting and business. Larry is also the trademarked Pitbull of Personal Development®.

Some of Larry’s appearances are:

Larry’s SIX bestsellers, translated into over 20 languages, include:

And his newest book, Grow a Pair: How to Stop Being a Victim and Take Back Your Life, Your Business, and Your Sanity was released on September 12, 2013 and instantly hit both the WSJ and NYT best sellers list.

Larry is the best combination of credible content as backed up with his six bestselling books and over twenty years of experience speaking to nearly 400 of the Fortune 500 companies. He is known worldwide for being direct, caustic, irreverent, in-your-face and dead-on right!  He offers solid advice for improving your life, business, finances and family. Not often do you find someone who can bring solid information delivered in such a humorous, thought-provoking, transformational style.

The Truth Be Told
It’s Called Work For a Reason
How To STOP Getting By and START Getting Ahead
Your Kids Are Your Own Fault:  A Guide To Raising Responsible, Productive Adults

This is Larry’s most popular keynote address and pulls material from 3 of his bestsellers, Shut Up, Stop Whining & Get A Life, It’s Called Work For A Reasonand People Are Idiots And I Can Prove It. In it, Larry attacks traditional business wisdom and offers simple truths in his caustic, thought-provoking, and hilarious style. He offers a realistic approach that will work for anyone, at any time and in any business. The principles he discusses are the foundation for true success and can be applied to life, money, parenting, customer service, sales, leadership and more. He is known as the Pitbull of Personal Development, the Rockstar of Personal Finance and has been called the King of Common Sense and this speech reflects all of those monikers.

This is perfect for any audience that wants a general business message that is based on personal responsibility, hard work and excellence. It can also be tweaked to refine the focus of the message on leadership, sales, or customer service. It is full of great stories just like you are used to from Larry, and has the caustic wit and humor that Larry is so well known for. So it’s still informative, thought provoking and hilarious – in other words, it’s Larry at his best only more of it.

Larry has become a financial guru to many people because of his work on A&E’s Big Spender, his appearances on CNBC’s The Millionaire Inside, The Today Show, as a regular on Fox News and Fox Business and in his PBS special. This dynamic keynote is based on Larry’s #1 Bestseller, You’re Broke Because You Want To Be. In this keynote, Larry teaches that your financial condition is the result of your choices.

In this program based on Larry’s Bestselling Book by the same name, Larry gives clear guidelines for what each parent must teach their child in order to create success, financially responsible adults with a strong work ethic, who know how to give their word and keep it and live their lives based on honesty and integrity. .

Shut Up, Stop Whining, and Get a Life 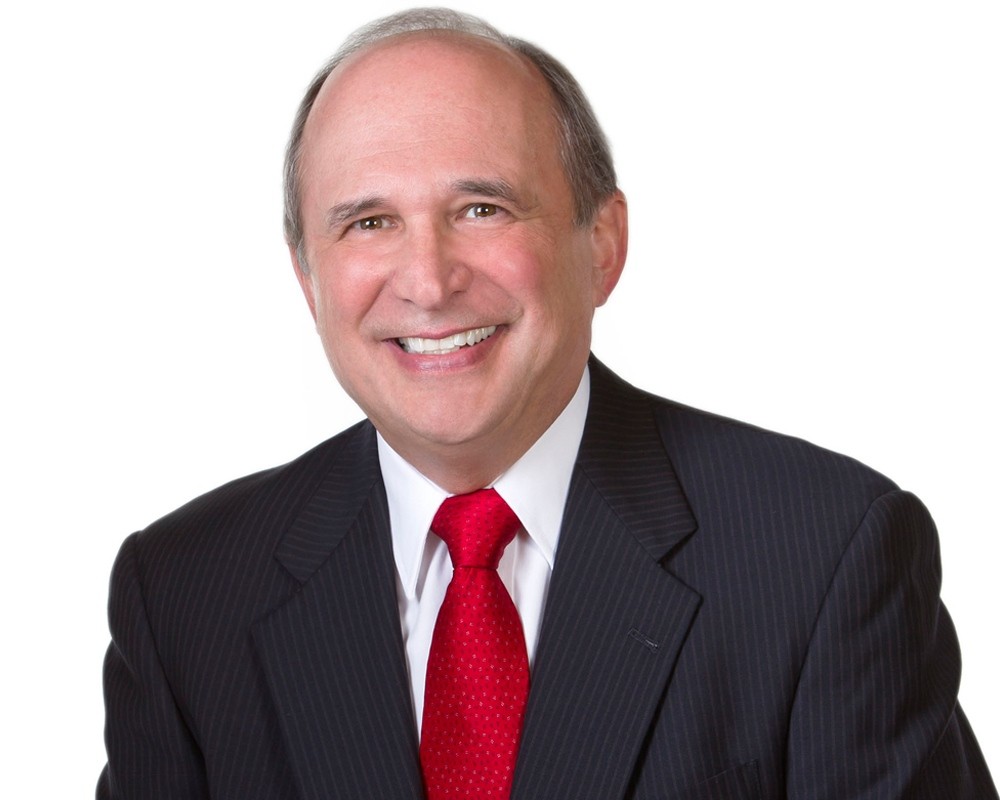 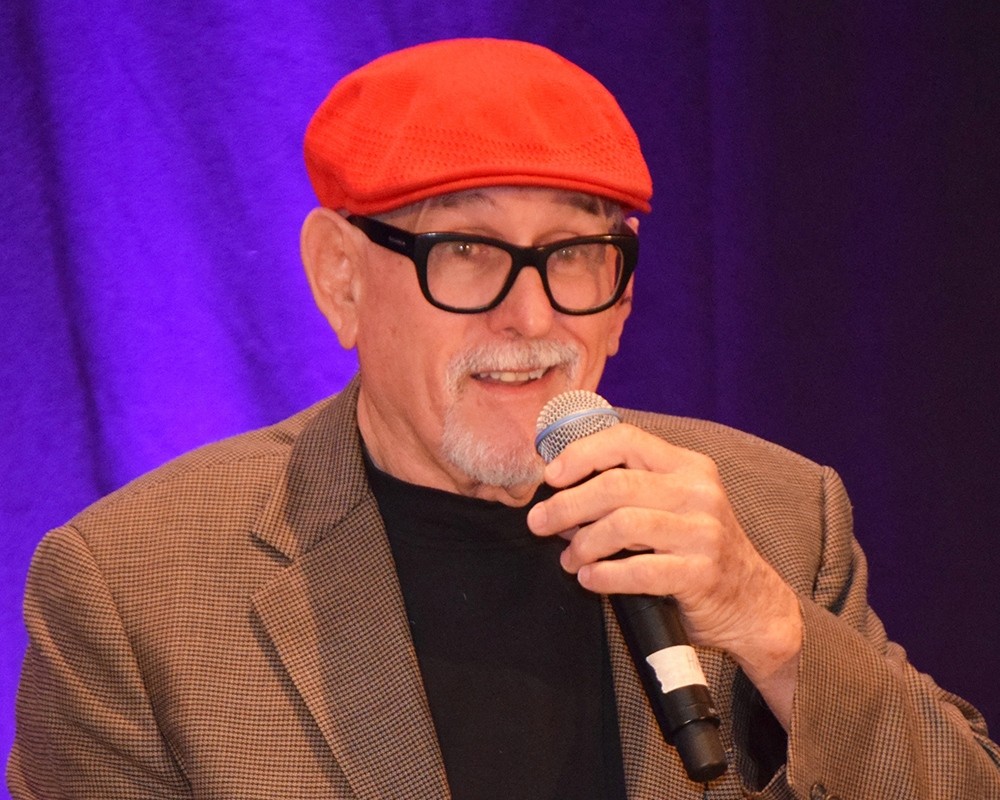 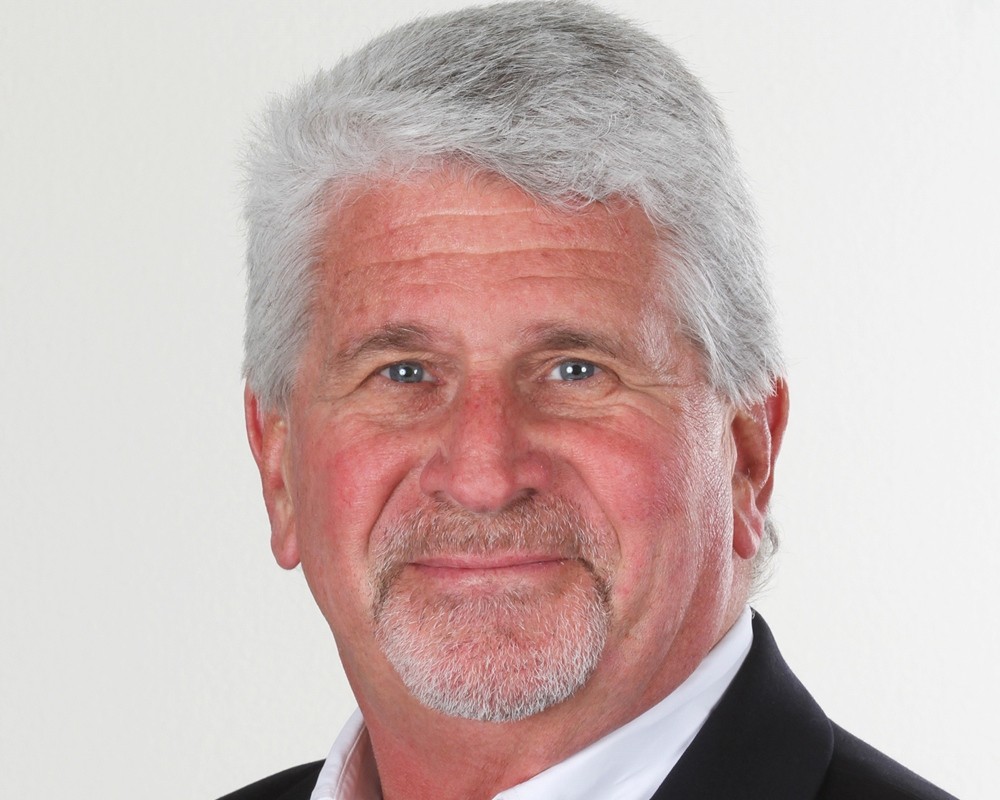 Source of Insight for Leaders, Expert in Building Trust & Performance
Fee Range: $5,001 - $10,000
Inquire About Virtual Fees
Read More
By continuing to browse, you consent to our use of cookies. To know more, please view our Privacy Policy. Hide