Keynote Speaker and former NFL Linebacker Matt Mayberry is an acclaimed motivational speaker with a knack for maximizing performance and a passion for sports. Through his keynote presentations, Matt is able to fuse the two and provide a one-of-a-kind experience that both motivates and inspires corporate audiences to reach their full potential. The following article is a prime example of Matt’s ability to pull from the fundamentals he learned as an athlete and successfully apply those lessons in a corporate setting. 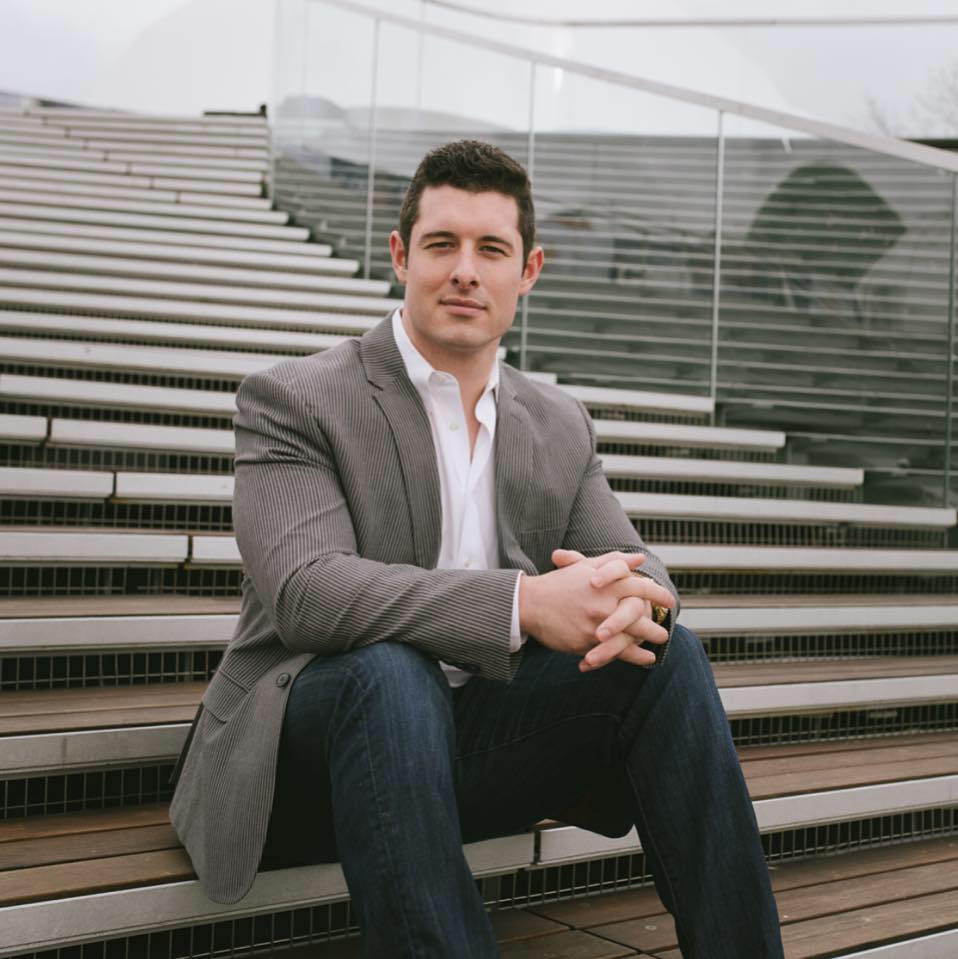 One of the most inspirational stories I have ever seen took place last week in Los Angeles. Basketball’s L.A. Lakers and Andre Ingram took the world by storm when Ingram’s incredible story of perseverance and of never giving up was put on full display. Andre Ingram was never a first-round draft pick with a paycheck in the millions of dollars. In fact, he actually wasn’t drafted at all in 2007 when he graduated from American University. So Ingram signed with the Utah Flash and began his relentless pursuit of a chance to play in the NBA.

That pursuit went on and on for 10 long years, as Ingram continued to fight for his dream, playing in the NBA’s developmental league and holding tight to the dream that he’d receive that special call-up to the big leagues.

On Tuesday April 10, after playing in the minors for nearly a decade, the dream came true. The Lakers surprised the 32-year-old with a call from their G-League affiliate, the South Bay Lakers, to come join the team for its final two games of the season. Andre Ingram didn’t just get the opportunity to achieve a lifelong dream of his, he absolutely thrived when his moment came. From that point on, he was on fire, inspiring millions of people in and out of the basketball world.

The Lakers ended up losing the game to the Rockets, but Ingram’s gutsy performance stole the show. He finished with 19 points and became the oldest player in the NBA since 1963 to have scored more than 15 points in an NBA debut. The game came to an end, and I watched newscasters’ interviews with this exciting rookie (who during an interview the next morning wore a T-shirt emblazoned with “Always in pursuit”). And, watching the coverage, I got kind of teary-eyed, thinking about the key lessons Ingram’s spectacular story represented for us as entrepreneurs and business owners:

1. Never, ever stop fighting for your dream.

When you learn about Ingram’s journey and analyze it, what comes to mind is someone with a dream in his heart who was never going to stop fighting until it became true. As a former professional athlete myself, I don’t think I could ever see myself playing in the minor leagues for 10 years.

Most athletes would give it four to five years, and after that give up the dream. Not Ingram. There are probably people who thought he was crazy for continuing to play in the minors, making less than $30,000 a year, moonlighting as a math tutor so he could help support his own family and still believing that one day he would make it.

Clearly, “doing whatever it takes” is what Andre Ingram’s story is all about. If you, too, have a dream or goal that you passionately want to achieve, don’t ever stop fighting for it.

Even though I’m sure outsiders never believed that Ingram would make it to the NBA, having been in the minor leagues for 10 years without getting the call, he never stopped believing in himself. You, too, should never underestimate the power of belief. All great things in this world start with the power of belief and never losing that belief when the going gets tough. Andre Ingram is the perfect example: He trusted the process of getting better each and every year and never stopped picturing himself in that NBA jersey.

A lot of entrepreneurs don’t trust the process long enough, and their lack of patience paralyzes their vision. That makes sense: It’s not easy to grind it out for months, years and even decades, without seeing the desired results. But that’s the price of greatness and something I focused on in one of my best-read articles.

3. Be ready for your moment.

Andre Ingram’s ascent isn’t just a feel-good story. This is a man who was beyond ready for his moment and absolutely thrived when it arrived. So, whether you are working on a big sales presentation, trying to get funding for your new business adventure or building a business, do everything in your power to make sure you are ready for your moment when it comes.

What a tragedy it would be for you to have that happen and not be able to rise to the occasion. Moving forward, attack each day with a passion and enthusiasm to get better and elevate your skill set, because you don’t know when your moment will come. It could be a month from now, a year from now or even the 10 years Ingram had to wait.

Overall, inspiration can come from anywhere, and on Tuesday April 10, it came from the Staples Center in Los Angeles. Take charge of your destiny and go write the ending to your story just the way Andre Ingram did.

For more information on Three Key Lessons We Can All Learn From Andre Ingram, visit www.eaglestalent.com or call our office at 1.800.345.5607.