“Long Live the Beatles”, starring the Mahoney Brothers, is the world’s longest running Beatles tribute show. February, 2014 marks the 50th anniversary of the Beatles first appearance in America. This live musical impersonation show pays tribute to the music, careers and legacy of John, Paul, George and Ringo. By seamlessly combining note for note renditions of classic Beatle songs from “I Want to Hold Your Hand” to “Hey Jude”, multiple costume changes, exact Beatles instruments, and period staging, the show takes the audience on a fast paced journey through the exciting 1960’s. The Mahoney Brothers, Tim, Brian and Mike, along with Jay Swanson, have extensive stage and television credits that include “Legends in Concert”, “Dick Clark’s Golden Age of Television” and “Jukebox Heroes Live”. After being hired by the original Broadway Production “Beatlemania” in the 1970’s, The Brothers toured internationally with their production “Long Live the Beatles”. Highlights of “Long Live the Beatles” performances were shows at Veterans Stadium in Philadelphia, Giants Stadium in New Jersey and countless sold-out performances in Atlantic City Casino showrooms.

“If you want to know what the Beatles were all about, see Long Live the Beatles” – Alan Williams Beatles first manager. 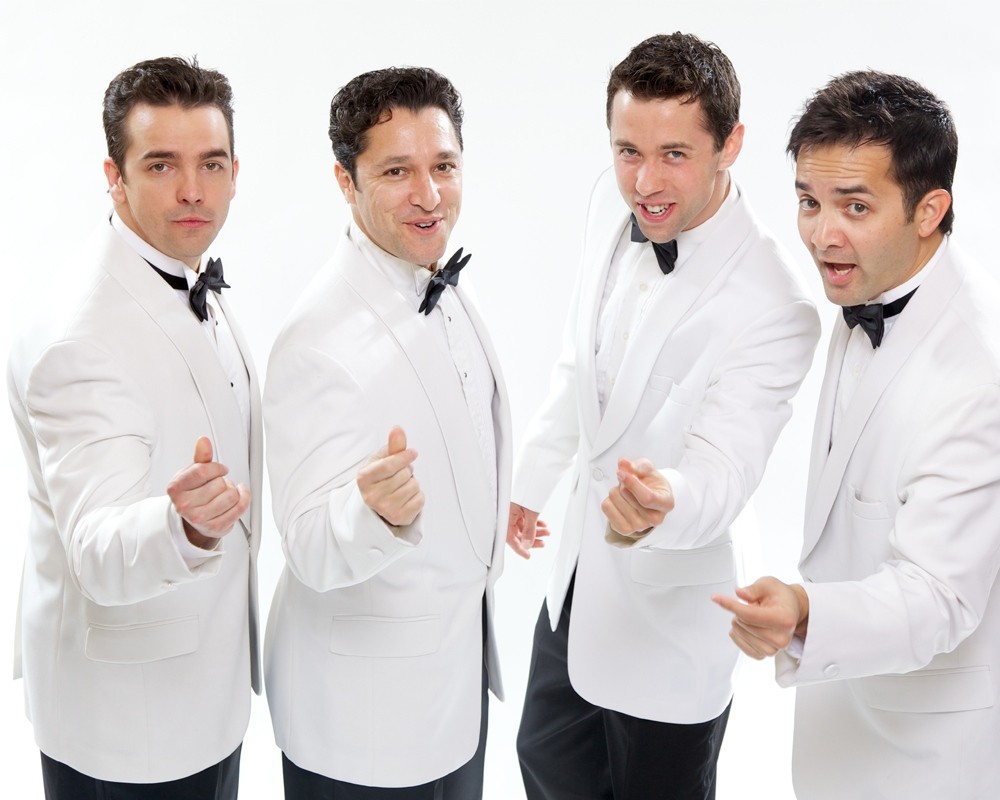 Jersey Boys Cover Band
Fee Range: Call For Fee
Inquire About Virtual Fees
Read More
By continuing to browse, you consent to our use of cookies. To know more, please view our Privacy Policy. Hide