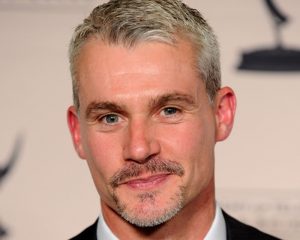 Retiring from the Marine Corps in 2007 he accepted a position as an Operations Research Analyst in the Office of the Secretary of Defense (Cost Assessment and Program Evaluation). He currently works at the Pentagon.

His personal memoir entitled “Taking Chance” (2004) has appeared in numerous books and was included in the 2007 documentary “Operation Homecoming” which was nominated for both an Academy Award and an Emmy Award. Lieutenant Colonel Strobl co-authored a screenplay based on his original story. In 2009 Home Box Office released the film which stars Kevin Bacon in the leading role as LtCol Strobl.

The HBO Film “Taking Chance” was nominated for two Golden Globe awards and ten Emmy awards including Outstanding Made for Television Movie and Outstanding Writing for a Mini-Series, Movie, or Dramatic Special. Lieutenant Colonel Strobl and his co-author won the 2009 Humanitas Award for their screenplay and the 2010 Writers Guild of America award for best adapted screenplay for a television movie.

“He was awesome!!!… Mike is a very humble yet engaging person, which comes through in his talk. It felt like he was sharing his experience not presenting to us. We had probably 50 people speak with him after the presentation as they were that moved by what he had to say… My compliments to Mike for taking the time, on his own, to learn about us and then integrate the learning into his presentation to really drive home the messages.”

“Mike took the time to get to know our audience. He was thoughtful, articulate, and engaging in his preparations. His delivery was excellent. Our audience moved with him through his talk and were encouraged, challenged, felt privileged to hear about Mike’s time with Chance Phelps and they were brought to tears at times. Mike is a fantastic presenter.”

“I would recommend him. He was very professional and his session was very well received.”

“CDM Caregiving Services was honored to bring Michael to town. His story of compassion, respect, honor and duty is delivered with a great amount of personal sacrifice. Our audience watched & listened with tears and respect and left with a renewed respect for our Nation and those that continue to protect our Freedoms.” 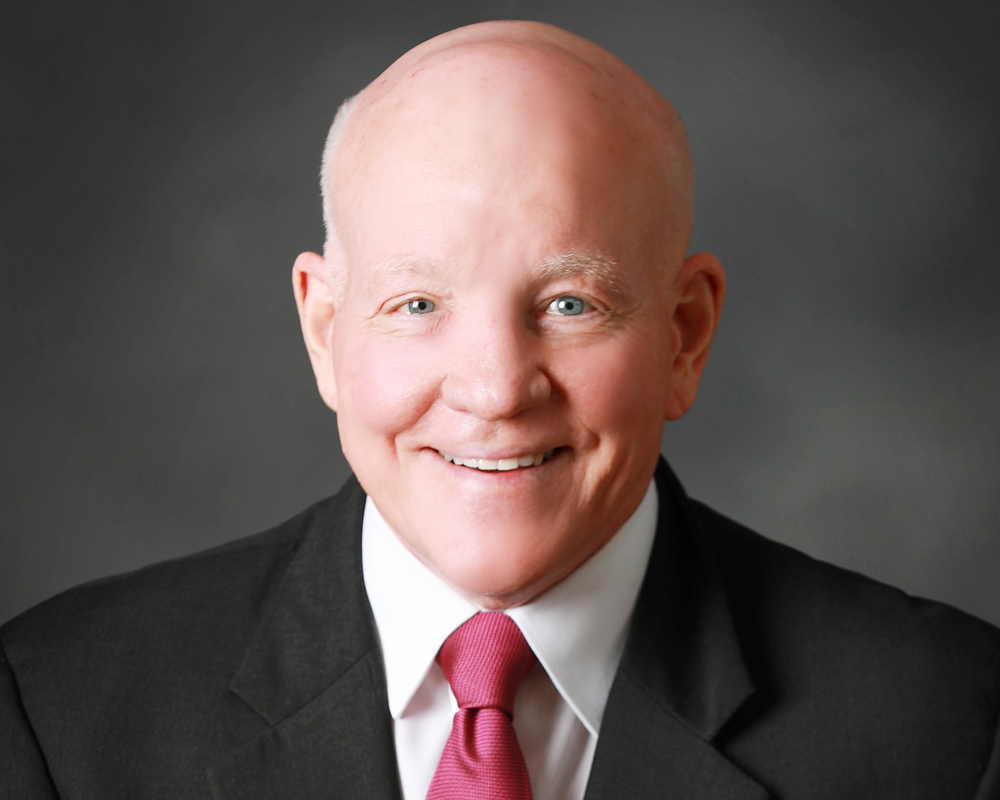 Retired US Army Master Sergeant
Fee Range: $20,001 - $30,000
Inquire About Virtual Fees
Read More
By continuing to browse, you consent to our use of cookies. To know more, please view our Privacy Policy. Hide