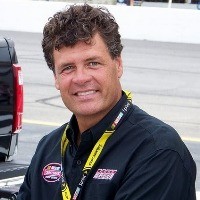 It’s going to be a year of change for Michael Waltrip.

For the first time since 1985, the 46-year-old, two-time winner of the Daytona 500 plans to focus most of his energies outside a race car. Instead he’ll devote even more of his attention to guiding Michael Waltrip Racing (MWR) as it starts its fourth full year of NASCAR Sprint Cup competition.

But Waltrip isn’t hanging up the driving helmet. The Kentucky native plans another effort at Daytona in February followed by a reduced schedule in the 2010 season.

No matter how his driving schedule plays out, Waltrip moves from fulltime driver to fulltime car owner of Martin Truex Jr.’s and David Reutimann’s Camrys opening a new chapter in his life as one of the youngest multi-team owners in NASCAR history.

It began at age 11 when Waltrip decided he would follow his dream to become a champion racecar driver like his older brother Darrell. The younger Waltrip began his career racing go-karts in Kentucky, Indiana and Tennessee. His stock car racing career took off in 1981, when he won the Mini-Modified division track championship at Kentucky Motor Speedway.

In 1983, Waltrip won the NASCAR Dash Series championship. Soon after, he moved to North Carolina, where he resided with NASCAR racing legend Richard Petty and his wife Lynda. Waltrip credits Richard not only with giving him his first job in racing, but also with providing the advice and guidance that prepared him for his future as a successful driver and car owner.

In 1985, Waltrip started five NASCAR Sprint Cup Series (NSCS) events for Richard (Dick) Bahre, making his debut at Lowe’s Motor Speedway in May. The following year, Waltrip completed his first full season in the Cup Series, finishing 19th in the point standings driving for Bahre. Waltrip drove for Chuck Rider from 1987 to 1995 and the Wood Brothers from 1996 to 1998. During his tenure at the Wood Brothers, Waltrip scored his first NASCAR Cup Series win at the non-points event, the NASCAR All-Star Challenge on May 18, 1996.

Waltrip drove for James (Jim) Smith from 1999 to 2000 in the Cup Series. In 2001, Waltrip moved to Dale Earnhardt, Inc. (DEI) to drive the NAPA AUTO PARTS race car. The racing veteran earned a total of four wins during his five seasons at DEI, including Daytona 500 victories in 2001 and 2003. In 2006, Waltrip-Jasper Racing, a new team affiliated with Bill Davis Racing, fielded Waltrip’s No. 55 NAPA machine.

In 2007, Waltrip not only competed for the 2007 NSCS championship in the No. 55 NAPA AUTO PARTS Toyota Camry, but also expanded his role as a full-time car owner of MWR that included three Sprint Cup teams and a NASCAR Nationwide Series (NNS) team. Waltrip and his teammates, 1999 NASCAR Cup Series champion Dale Jarrett and rookie David Reutimann, led Toyota’s efforts during the manufacturer’s first year in NSCS competition. Waltrip also opened the doors of his one-of-a-kind race shop and fan experience, Michael Waltrip Racing.

The 2008 season saw Waltrip qualify his No. 55 NAPA AUTO PARTS Toyota Camry on the front row of the 50th running of the Daytona 500. On Oct. 26 at the Atlanta Motor Speedway, he achieved an impressive milestone when he made his 1,000th NASCAR start. Waltrip, Mark Martin and seven-time NASCAR Cup champion Richard Petty are the only drivers to have accomplished the feat.

His Michael Waltrip Racing organization saw the end of an era when Jarrett retired after running the first five events and the Sprint All-Star Challenge. Reutimann took over the seat of the No. 44 Toyota Camry and earned the team four top-10 and 21 top-25 finishes. Reutimann wrapped up the year by winning his first NSCS pole at Homestead-Miami Speedway. Also in October, MWR announced its technical alliance with JTG-Daugherty Racing and Australian driver Marcos Ambrose in the No. 47 Toyota.

In 2009, Waltrip celebrated his 25th season in NASCAR’s premiere division and ninth season with sponsor NAPA AUTO PARTS. In May, in front of a live audience and televised on SPEED, Waltrip announced MWR’s sponsorship extension with NAPA, his plans to drive a limited schedule in 2010 and his successor Martin Truex Jr. to drive the No. 56 NAPA AUTO PARTS Toyota. By the end of the season, Waltrip’s organization had collected its first NSCS victory with Reutimann’s win at the 50th running of the Coca-Cola 600, two poles, five top-five and 12 top-10 finishes in NSCS competition. His Nationwide Series team finished the year with two poles and 10 top-10 finishes. The season also saw MWR boast a 100-percent renewal rate by signing Aaron’s, Best Western and Toyota as well as adding a multi-year partnership with TUMS.

In addition to his role as co-owner, Waltrip has been a popular television personality on SPEED since 1996. He’s an analyst for its NASCAR Camping World Truck Series broadcasts and was an original member of one of the longest running shows on the cable network, “This Week in NASCAR” 1996-2009.

The 2010 season holds the hope of multiple trips to victory lane for Waltrip as either one of the youngest multi-car owners in NASCAR or as a driver capping a 25-year career.

Or maybe even both. 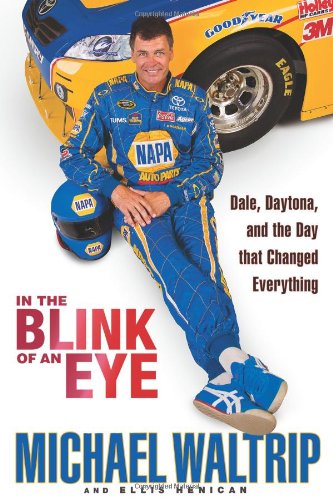 In the Blink of an Eye: Dale, Daytona, and the Day that Changed Everything 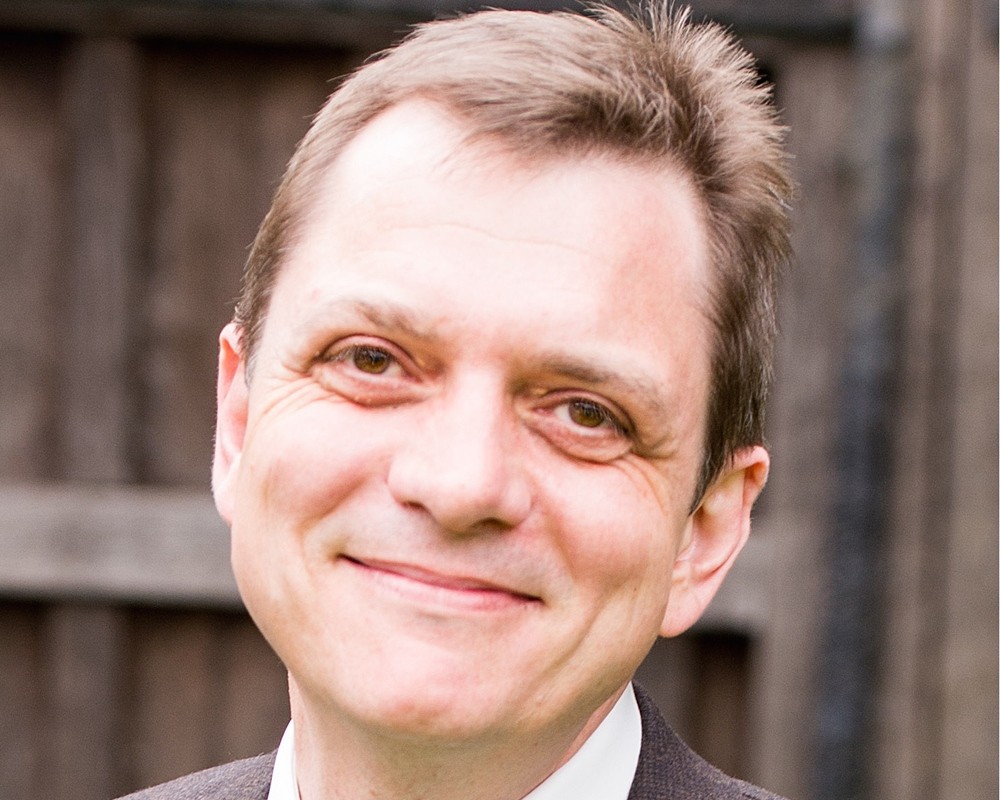 The Mental Health Comedian
Fee Range: $7,501 - $10,000
Inquire About Virtual Fees
Read More
By continuing to browse, you consent to our use of cookies. To know more, please view our Privacy Policy. Hide