Inspiring the World to be a Braver Place 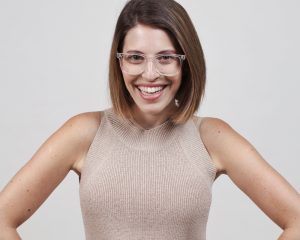 She is the Founder of Hello Fears, a social movement empowering millions to step outside of the comfort zone and tap into their full potential. She has spoken at TEDx, Google, INBOUND, Facebook, ESPN, Netflix, Procter and Gamble, Microsoft, Toyota, World Domination Summit, Festival of Media Global, and many more.

In April 2015, Michelle embarked on a 100-day project that would change the course of her life. Born to a family of Holocaust survivors, Michelle was accustomed to living with fear. But when she moved to New York, she quickly realized that the “big apple” was not for the fearful. In order to rewrite her definition of fear and change her approach to life, Michelle decided to face 100 of her fears in a period of 100 days, uploading every experience to Youtube sharing them with the world.

At around day 40, the project was discovered by the media, becoming a viral phenomenon. Her work has been featured on CBS, CNN, Huffington Post, Buzzfeed, Fox News, Telemundo, Glamour, Elle, The Rachael Ray Show, Refinery29, and Daily Mail among many others. Celebrities such as Ashton Kutcher, Sofia Vergara, Zoey Deschanel, Lil Wayne and George Takei also shared Michelle’s project, generating millions of views.

In 2017 Michelle started speaking to the younger generation. Since then, she has empowered over 20,000 students at schools and universities around the world to live with courage, find their authenticity and embrace their growth paths.

Early on in her career she worked as an Art Director at Young & Rubicam for brands such as Hershey’s, Wendy’s, AT&T and Revlon. Michelle holds a Masters in Branding from the School of Visual Arts in New York City.

Michelle customizes each presentation according to the audience and event objectives. Below is the description of its core message:

“Our event was a huge success because of Michelle’s talk. Her session scored a 4.9 (out of 5) and was raved about in feedback! Michelle made her story of conquering fears relevant to our daily lives; the audience left feeling empowered to face their own fears. Her energy and enthusiasm are undeniable. We look forward to having Michelle join us at many more events”

“The only complaint that we’ve received is that we had a limit on the number of attendees and so not everyone could attend! There are a lot of people now asking themselves ‘What is the BEST that could happen?’ Thank you for inspiring bravery and teaching us about our fears!”

“Michelle is an outstanding speaker. I’m extremely grateful we decided to bring her to our annual event. The audience loved her energy and authenticity. Her session scored a 4.8 (out of 5)! They could easily relate to her message in many levels and implement her advice and tools into their day to day. I would love to bring her to more of our events.”

“Michelle’s presentation at Bayer provided insight to transform employees’ mindset and perspective of their fears, from not even considering taking action to thinking ‘What’s the best that can happen?’ Attendees also understood and learned the power in sharing their own experiences facing fears to encourage people around them to go after their own. Members of the WLI Workplace, Culture and Events team noted attendees continue to share their fear and new motivation to face them.”

“SCAD was delighted to invite Michelle to address the SCAD Savannah Class of 2016 at the university’s commencement ceremony. She is a charismatic and high energy speaker with a gift for establishing instant rapport with audiences. Her curiosity, intellect, and optimism are sure to inspire her listeners to expand their horizons, visualize their goals, and find happiness – exactly as she has done.”

— Savannah College of Art and Design 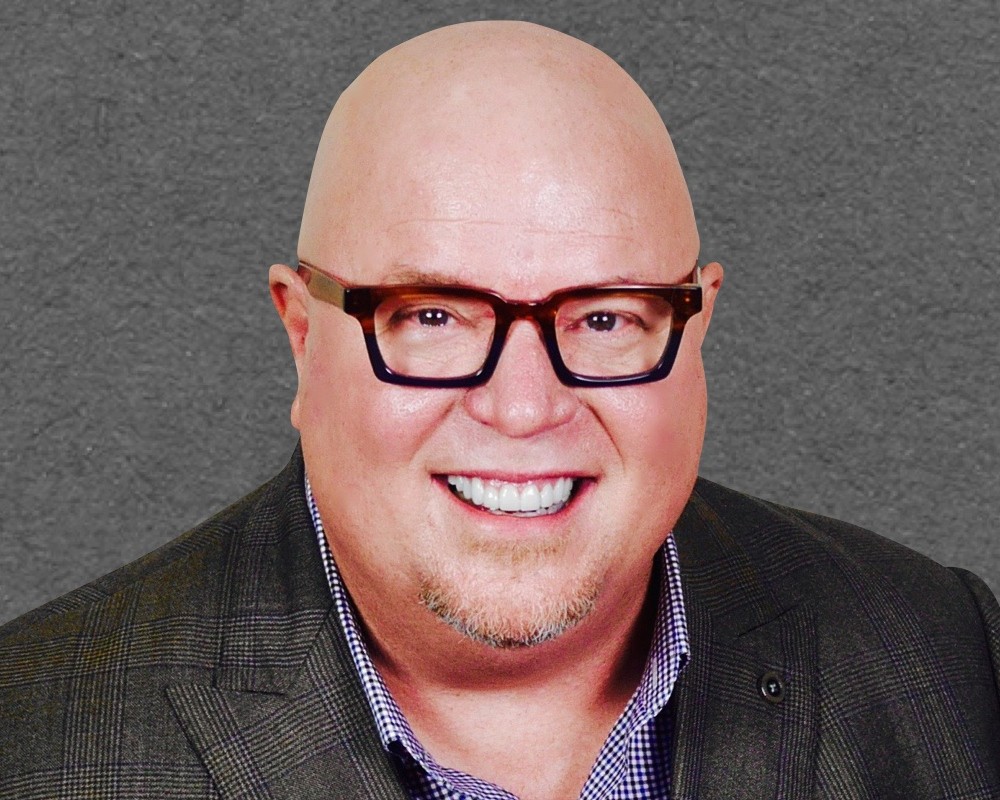 The Leadership Lion - The Healthcare Speaker with a Heart of Bold!
Fee Range: $7,501 - $10,000
Inquire About Virtual Fees
Read More 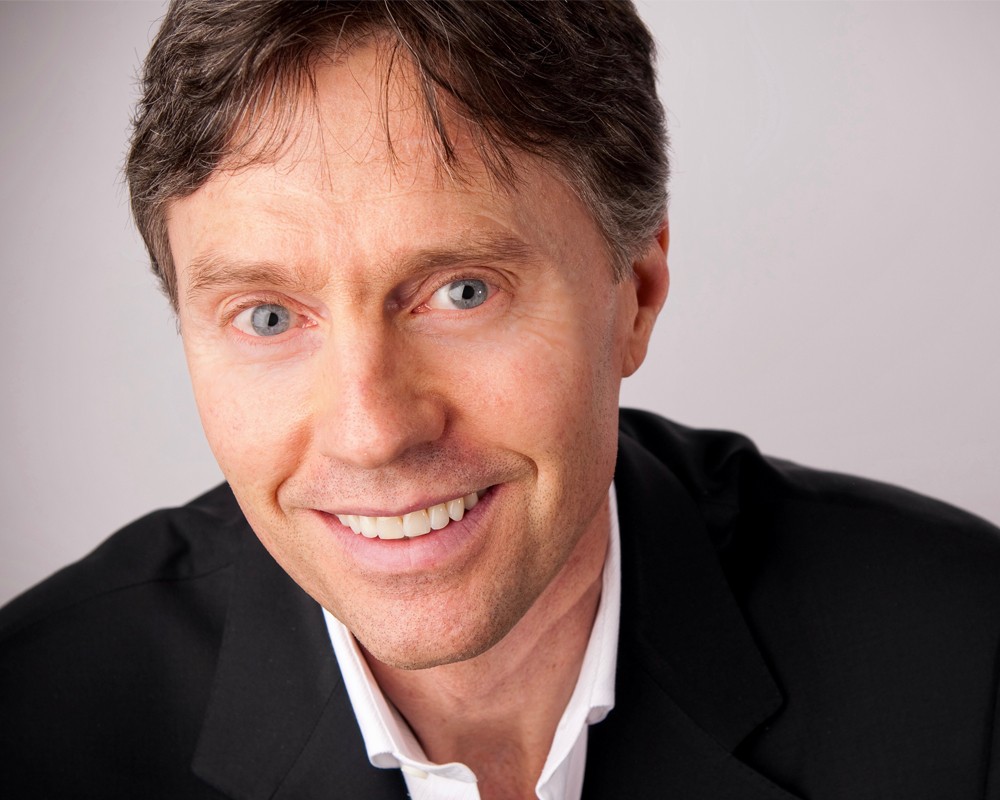