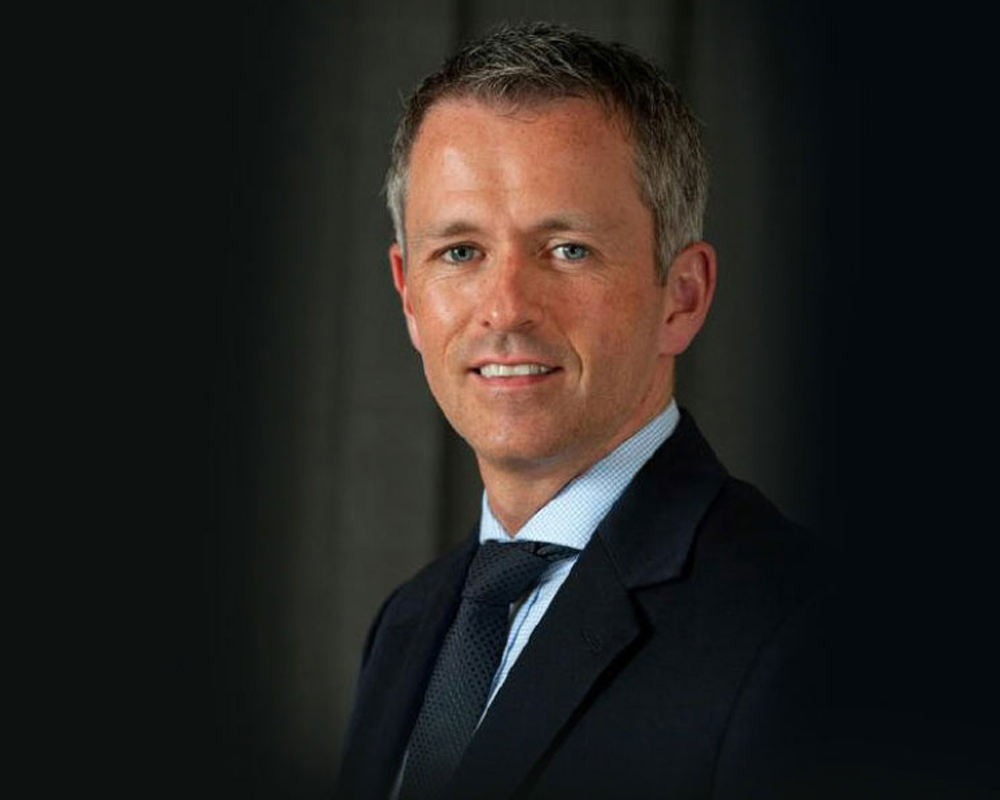 Mike Forde is one of the world’s leading authorities on elite talent and high performance, having worked in professional sports since 1998. Mike has a rich background and experience in creating ‘game changing’ methodologies around management of world class, multi-cultural talent. His work in pioneering new practices in elite sports world have become a benchmark for leading teams across the globe. Mike is the go to expert for some of the great sports leaders from the world of the NFL, NBA, MLB, NHL and European Soccer.

Between August 2007 to July 2013, Mike was employed as Director of Football Operations & Executive Club Director for Chelsea Football Club in the EPL, dealing with all areas of performance and team operations relating to the 1st team. In this period Chelsea won the UEFA Champions League, Europa League, Premier League title and three FA Cups. The most successful era in the club’s history.

Over the past four years Mike has built a powerhouse business consulting around building high performance teams and ‘Talent Factories’ for over 30 professional teams across five global sports. Through his extensive work Mike has created a clear methodology around building high performance environments and leading talent that is repeatable and scalable for teams and companies anywhere to take their organizations to the next level.

In addition, Mike is co-author of the inspiring business book ‘Quiet Leadership’ (with over 100,000 sales globally) and a consistent publisher in the Financial Times; MIT Sloan; Harvard Business Review and many other leading business publications.

In an era where companies have to be successful from day one, it is critical to build the right performance focus within your teams for sustained success. There are no winning and losing companies – people make them winning and losing. Building a close, tight knit high-performance team can be achieved by anyone once the core principles are understood. Learn how to design a high-performance team; understand the principles of selecting and deselecting talent to achieve this goal and how to build a highly accountable team mentality that can survive change and the threat of competition.

In a world where the portability of talent between companies has never been at such a high turnover rate, it is imperative that all organizations and teams design and create the right culture. People come and go, but the culture is the one constant that survives over time. In this presentation learn the core principles of creating a winning, sustainable culture. Explore and develop how to build the boundaries and values that drive success, and irrespective of where your company is on its own personal journey, you will leave with a tool kit for helping take your companies culture to the next level.

In a talent economy the ‘war for talent’, as McKinsey’s said back in the 1990’s, is over! Talent Won!! Every organization has to now embrace a new economy where attracting, retaining, and developing your best talent is the only lasting competitive advantage in a cutthroat business world. Learn the principles of how to create a company culture that both attracts and retains talented people. In addition, learn how to maximize the productivity of these special individuals and understand what strategies and techniques can be adopted to bring the best out of them on a daily basis.

In every company the quest for finding tomorrows ‘unicorn’ talent is the single biggest focus for most CEO’s and talent managers. As talent hitting the workforce now has more employment options than ever before, how an organization positions how they will grow and nurture their talent is a huge competitive advantage. Learn how to create an environment and a set of principles for development that will seduce talent to stay, and also allow you to create a ‘talent factory’ brand in the marketplace to attract tomorrow’s star talent. 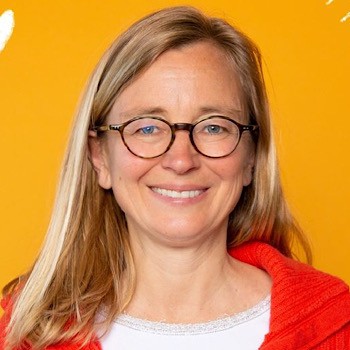 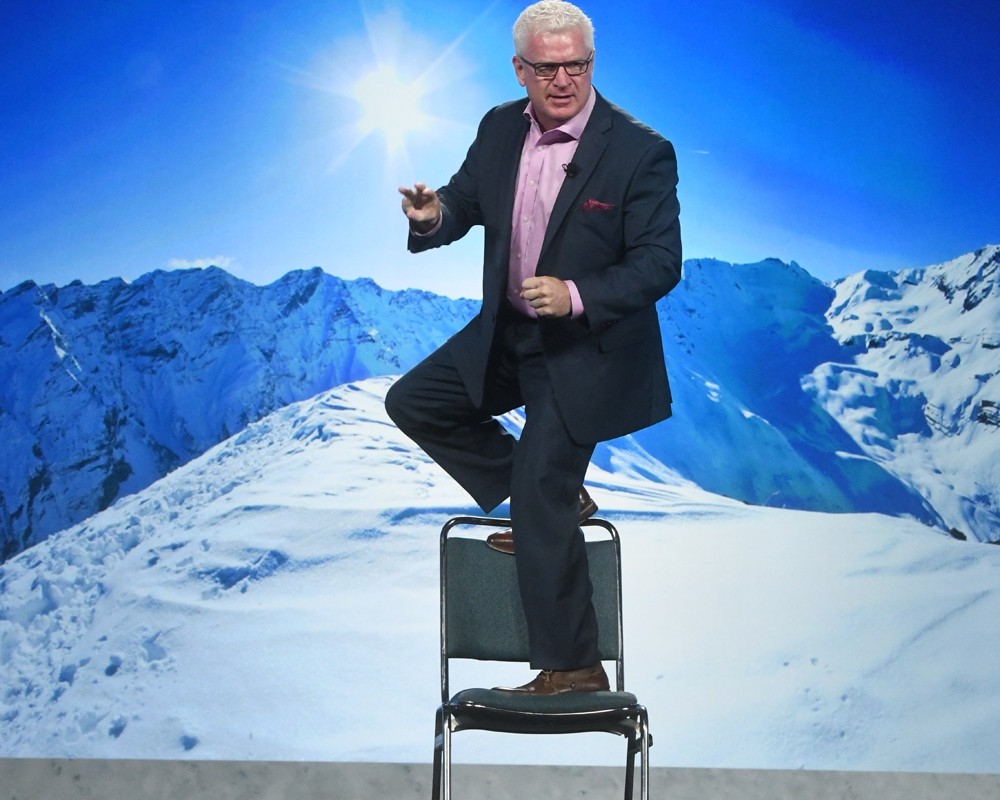 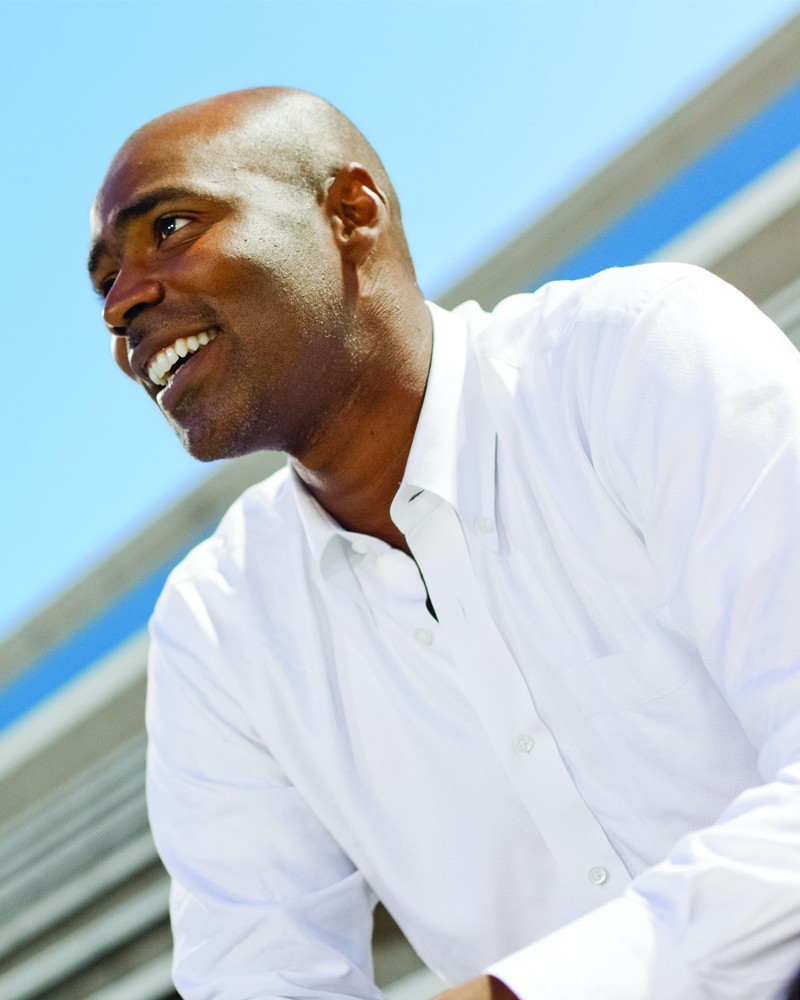 Leadership and Cultural Transformation Expert
Fee Range: Up To $15000
Inquire About Virtual Fees
Read More
By continuing to browse, you consent to our use of cookies. To know more, please view our Privacy Policy. Hide