Former Host of Dirty Jobs on The Discovery Channel 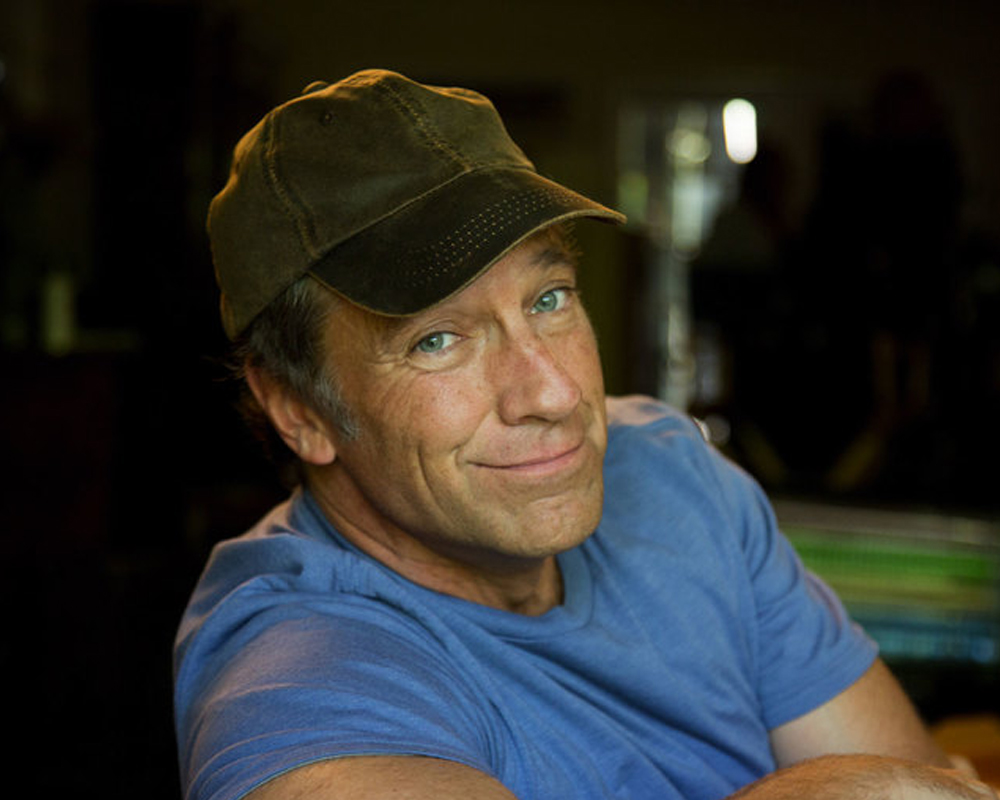 Mike Rowe is a TV host, writer, narrator, producer, actor and spokesman. His performing career began in 1984, when he faked his way into the Baltimore Opera to get his union card and meet girls, both of which he accomplished during a performance of Rigoletto. His transition to television occurred in 1990 when — to settle a bet — he auditioned for the QVC Shopping Channel and was promptly hired after talking about a pencil for nearly eight minutes. There, he worked the graveyard shift for three years, until he was ultimately fired for making fun of products and belittling viewers.

Thanks to QVC, Mike became practiced at the art of talking for long periods without saying anything of substance, a skill that would serve him well as a TV host. Throughout the ’90s, Mike had hundreds of jobs and relished his role as a chronic freelancer with lots of time to loaf around. Then, through a horrible miscalculation, he pitched a three-hour special to the Discovery Channel that ended up resulting in the show “Dirty Jobs.” Viewers liked it and Discovery responded by ordering 39 episodes — a shocking commitment that Mike was contractually obligated to honor. For the first time in his career, Mike went to work with a vengeance.

Over the next decade, Mike would become known as “the dirtiest man on TV.” He traveled to all 50 states and completed 300 different jobs, transforming cable television into a landscape of swamps, sewers, ice roads, coal mines, oil derricks, crab boats, hillbillies, and lumberjack camps. For this, he has received both the credit and the blame.

Looking for a simpler way to make the rent, Mike began to seek out opportunities that didn’t require multiple showers. He narrated hundreds of documentaries about space, nature, war, serial killers, hurricanes, dinosaurs and how stuff works. (If there’s a wildebeest getting eaten alive by a lion, it’s probably Mike telling you about it.) As a public speaker, he’s routinely hired by the Fortune 500 to frighten employees with stories of maggot farmers and sheep castrators. And when Madison Avenue came calling, Mike said sure. He has forged dozens of partnerships with many iconic brands, and filmed approximately 1 million Ford commercials.

Eventually, Mike was overcome with a strange desire to give something back. On Labor Day 2008, he launched mikeroweWORKS, a PR campaign designed to reinvigorate the skilled trades. He’s since written extensively about the country’s relationship with work, the widening skills gap, offshore manufacturing, infrastructure decline, currency devaluation and several other topics for which he has no actual credentials. He once gave a TED Talk on the Changing Face of the Modern-Day Proletariat, in May 2011, he testified before the U.S. SENATE COMMERCE COMMITTEE about the importance of changing perceptions and stereotypes around blue-collar work and was asked back to testify to the HOUSE COMMITTEE ON NATURAL RESOURCES in 2014. In late 2013, Mike and Caterpillar worked together to launch PROFOUNDLY DISCONNECTED, a new initiative focused on technical recruitment as well as the book Profoundly Disconnected®, A True Confession From Mike Rowe. All the proceeds from the sale of the book go to the mikeroweWORKS Foundation, to be used for Work Ethic Scholarships and advocacy campaigns surrounding American manufacturing.

Today, Mike runs the mikeroweWORKS Foundation, which awards scholarships to students pursuing a career in the skilled trades. He is closely associated with the Future Farmers of America, Skills USA, and the Boy Scouts of America, who honored him as a Distinguished Eagle Scout. For reasons he cannot explain, Forbes identified Mike as one of the country’s 10 Most Trustworthy Celebrities in 2010, 2011 and 2012.

In addition to his foundation, Mike’s website, mikeroweWORKS.com, focuses on all the issues related to the widening skills gap, aging workforce, high unemployment and millions of unfilled jobs. It also provides comprehensive resources for anyone looking to explore those vocations, as well as continue to focus the country on the real dilemmas facing our trade workers, miners and farmers.

Currently, Mike is in production for his show, “Somebody’s Gotta Do It” which debuted October 8, 2014 on CNN. From CNN’s press room blog: Rowe’s new series Somebody’s Gotta Do It, brings viewers face-to-face with men and women who march to the beat of a different drum. In each episode, Rowe visits unique individuals and joins them in their respective undertakings, paying tribute to innovators, do-gooders, entrepreneurs, collectors, fanatics–people who simply have to do it. This show is about passion, purpose, and occasionally, hobbies that get a little out of hand.

Mike lives in San Francisco, where he sometimes spends up to five days a month. In his spare time he likes to read pulp fiction and write about himself in the third person. He is still considered by many to be a nice guy. 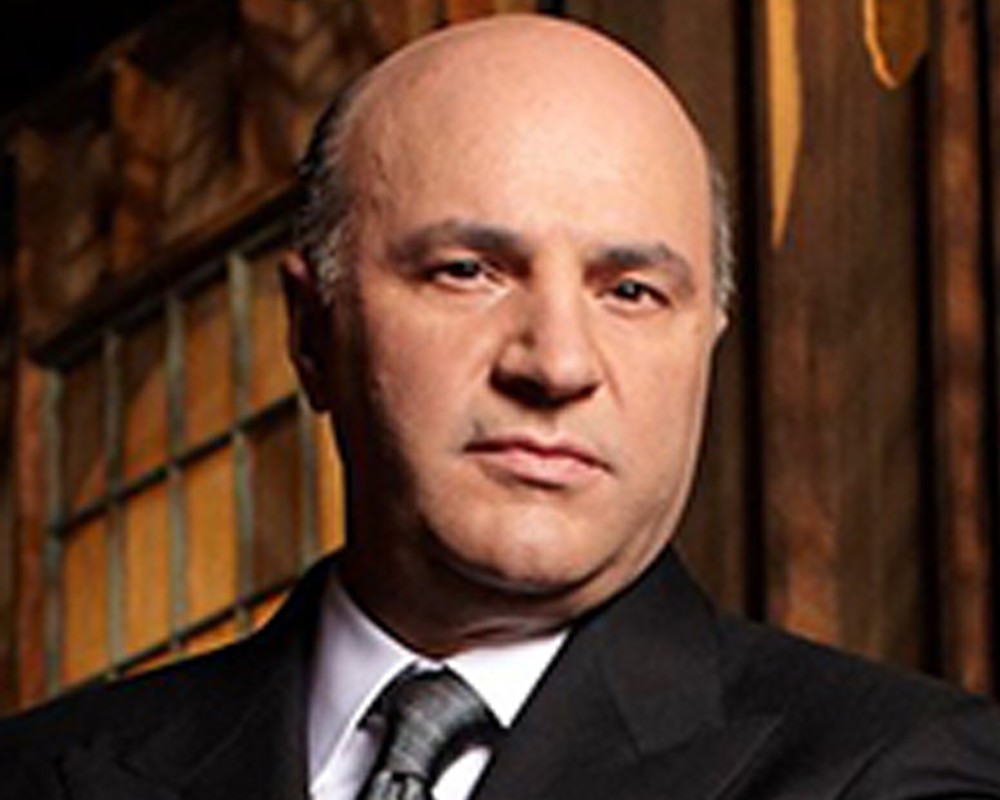 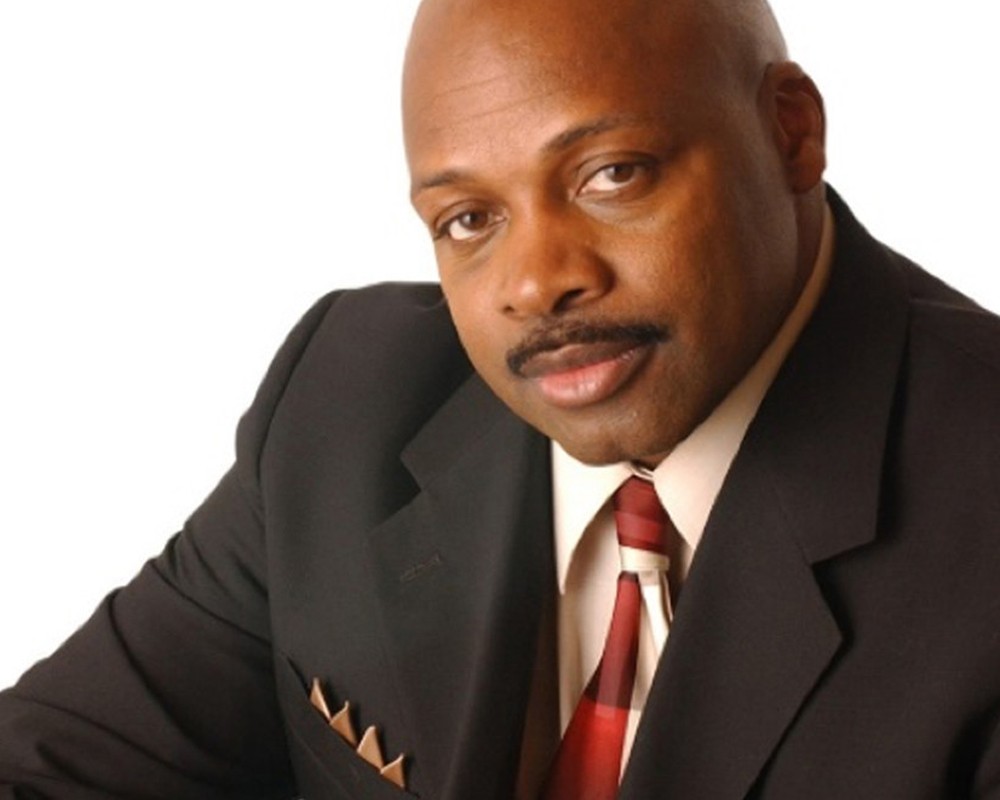 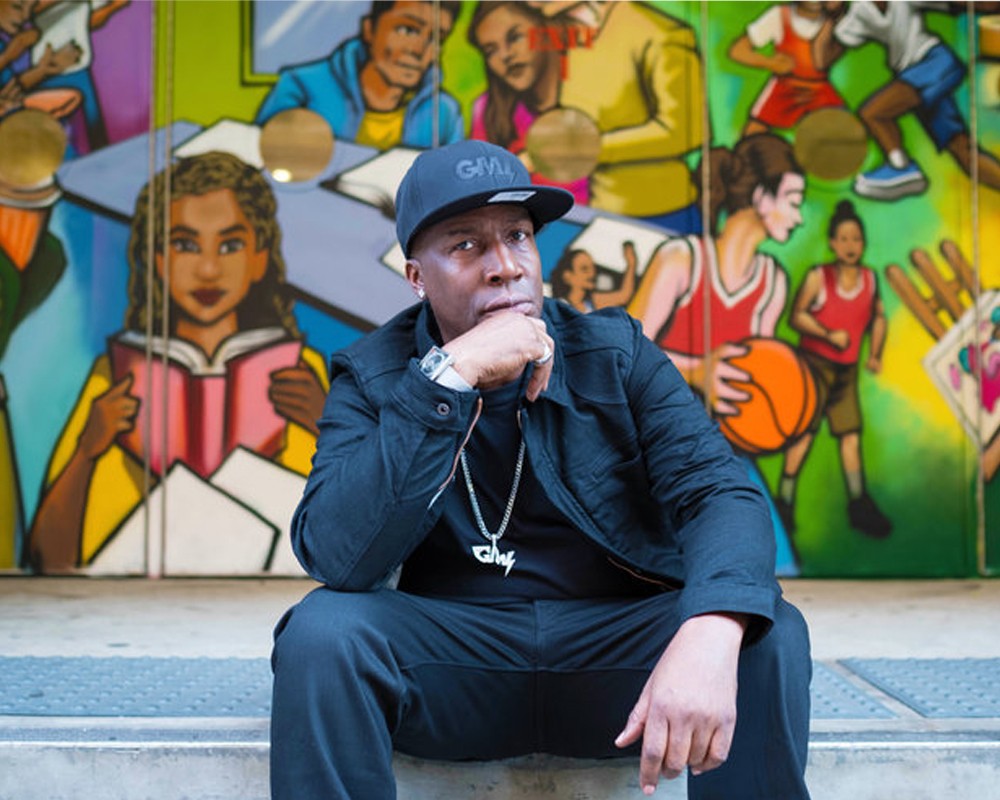 Hip-Hop DJ Pioneer, Rock and Roll Hall of Fame Inductee
Fee Range: Call For Fee
Inquire About Virtual Fees
Read More
By continuing to browse, you consent to our use of cookies. To know more, please view our Privacy Policy. Hide