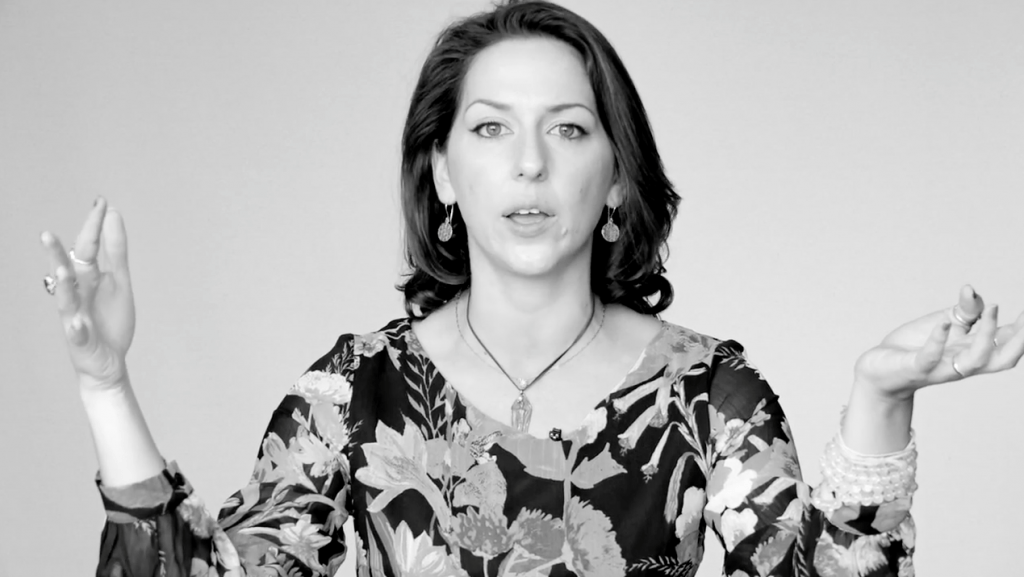 On this Veteran‘s Day, here at Eagles Talent we are celebrating the brave men and women who have defended our country. It also happens to be Military Family Month as well, which is dedicated to the loving and devoted families of service members who understand the importance of serving this country. Military families standby during training and deployment, while holding down the fort at home.

Unfortunately, some of our military forces pay the ultimate price to protect us, like the husband of Taryn Davis. Ten years ago, Taryn received the devastating news that her husband Army Corporal Michael Davis had been killed in combat just hours after they had spoken. Starting her new life as a young widow, Taryn felt lost and alone, which in-turn inspired her to travel the country to hear other women’s stories of love, tragedy, and survival. Her new life officially began when she founded her own non-profit organization, American Widow Project.

For more information on Taryn Davis Ten Years Later, check out www.eaglestalent.com or call our office at 1.800.345.5607.