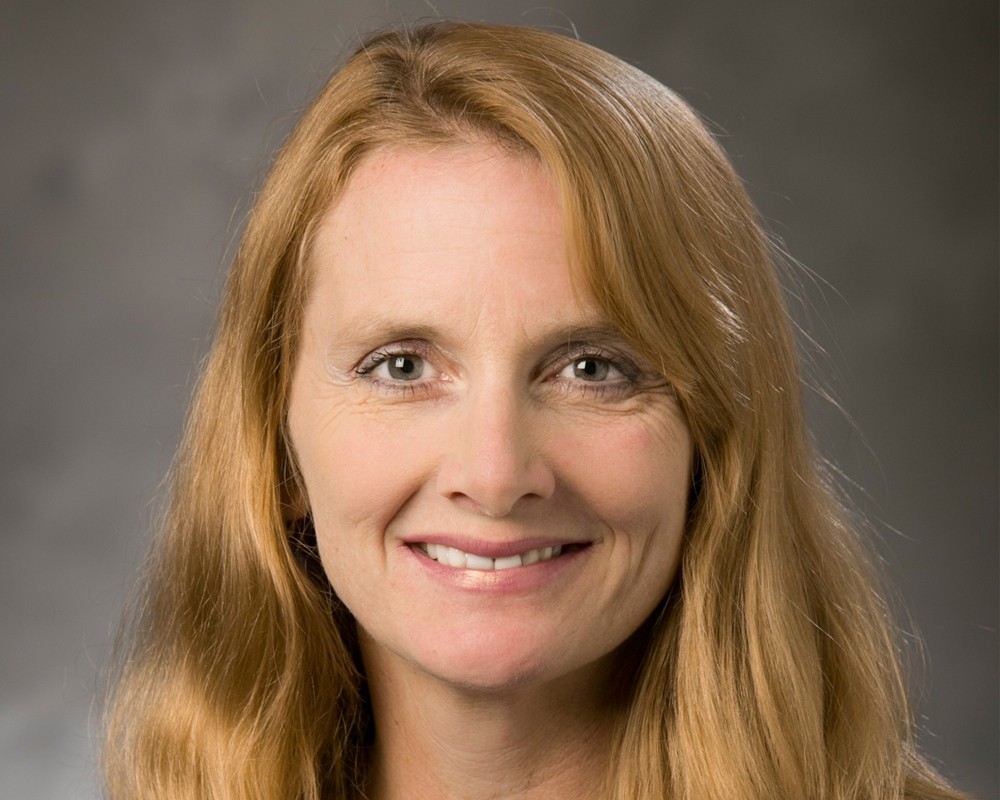 A naval officer and military pilot from 1988-1999, she was one of the U.S. Navy’s first female fighter pilots. She is currently a Professor in the Duke University Department of Mechanical Engineering and Materials Science, the Duke Institute of Brain Sciences, and the Duke Electrical and Computer Engineering Department. She is the co-chair for the World Economic Forum’s Council on Artificial Intelligence and Robotics, as well as a member of the U.S. Department of Transportation’s advisory committee on autonomous transportation.

A Tipping Point of Technology, which includes a brief discussion of the history of drones and their commercial uses both in the near and long term.

A look at where we are in terms of the state of autonomy in our everyday lives, what the future holds, and how to know what jobs could be turned over to automation in the future. 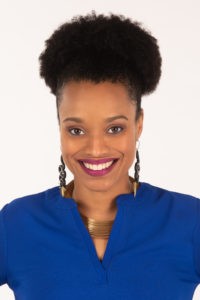 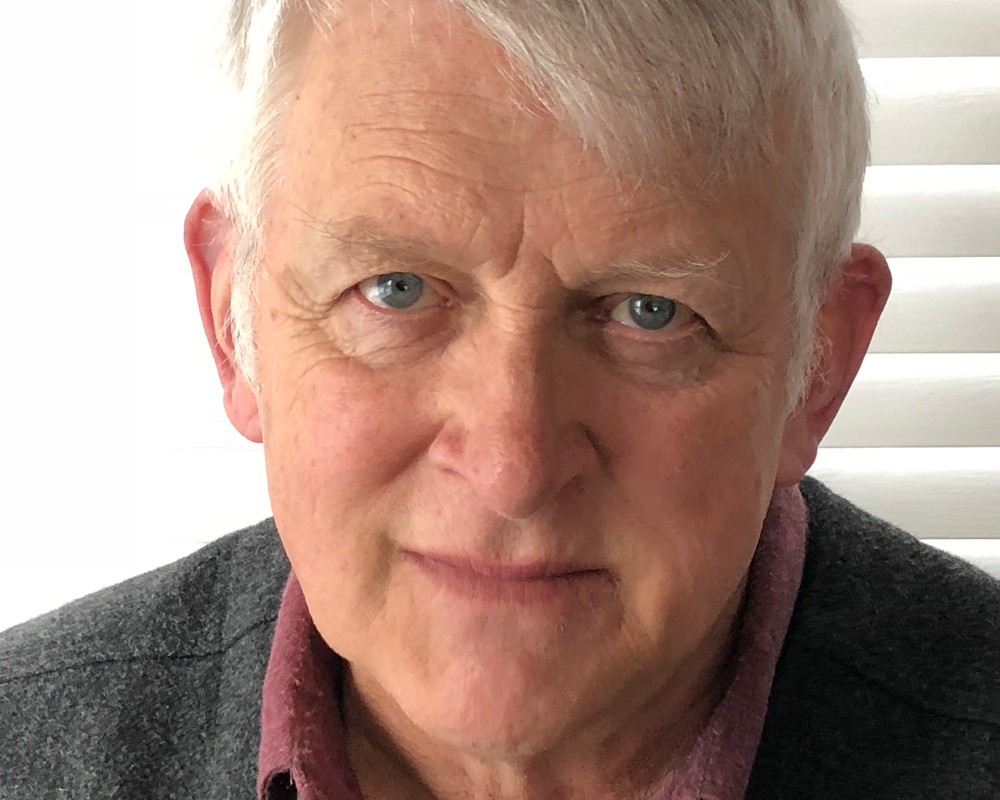 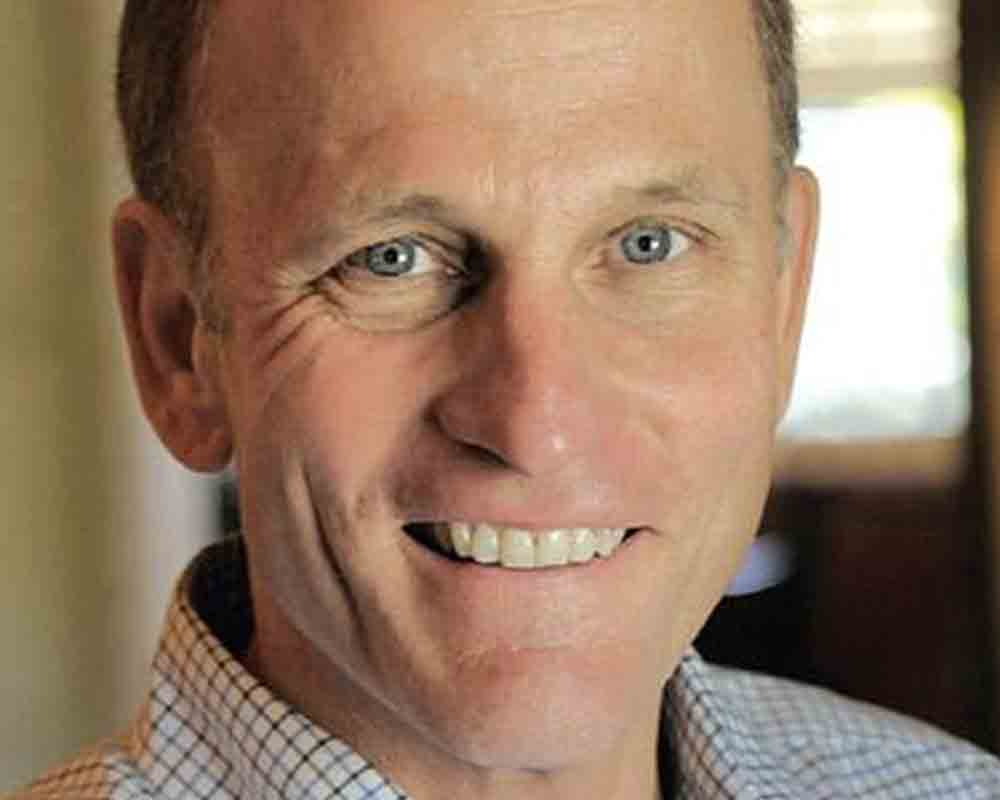