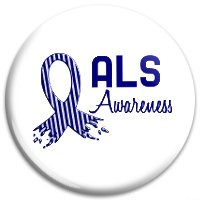 you’ve been living under a rock, you’ve probably heard of the Ice Bucket Challenge, where various people took to social media to raise awareness for ALS. While raising awareness is critical, it is also important to know the facts and warning signs of ALS. 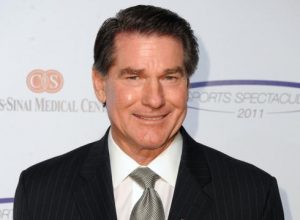 Baseball Legend and Keynote speaker Steve Garvey donates his time to raising awareness for ALS. He has received the Lou Gehrig’s Award for his contribution to Baseball and Society. For over twenty-five years, he has spoken to groups, corporations, conventions, and universities around the world. His topics include Being the Best You Can Be, Teamwork, Crisis Management, Leadership, Integrity in Life and Business, and The Rewards of Living a Christian Life. Not only is Steve Garvey a perfect keynote speaker, but he is a exceptional humanitarian.