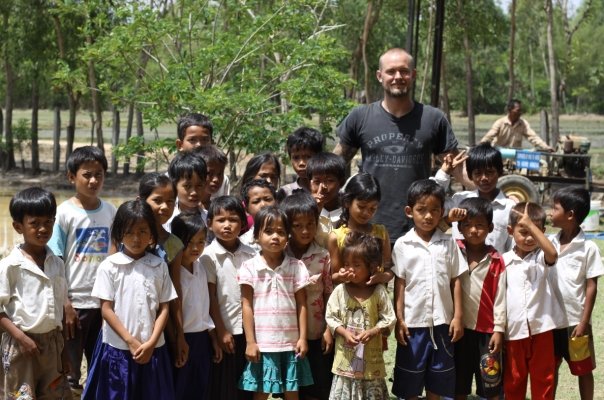 Three Social Entrepreneur Keynote Speakers Who Go Beyond Words to Help those in Need!

Now that we’re in April, it is officially National Volunteer Month — a celebration of all the work that volunteers do year round! The following three keynote speakers are social entrepreneurs who continuously give back to others in need. Whether it is through their own non-profit organization, or flash fundraisers, they continue to make a difference in countless lives, all over the world! 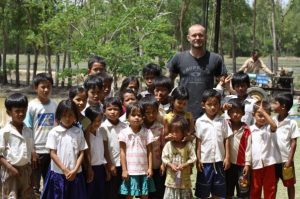 Doc Hendley is the president and founder of Wine to Water, a non-profit organization that distributes clean water to under-developed nations. Doc has held fundraisers and installed water systems in countries such as Sudan. Doc believes his efforts are important because unclean water is the number one killer of children in the world. And in 2009, he was named one of the Top 10 CNN Heroes. 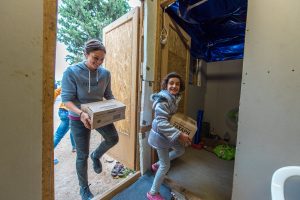 World adventure traveler and humanitarian, Mallory Brown, is a dedicated social entrepreneur. She has held eight CrowdRise fundraisers with a combined total of $132,970 for countries such as Ethiopia, Nepal, Haiti and more! Mallory’s volunteer efforts have helped so many people, and even reunited a family. Her innovative strategies for giving continues to be successful. 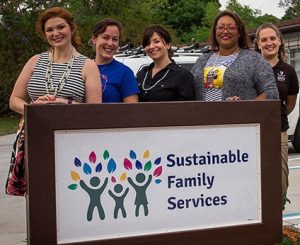 Ashley Rhodes-Courter is an American success story. She was placed in foster care and the age of 3, and was forced to witness terrible things in her early childhood. Ashley was finally adopted when she was 12, and instead of seeing herself as a victim, she used her experience to find the strength to accomplish incredible things. She created a non-profit organization called, The Foundation for Sustainable Families, which provides services, education, organic food gardens, and outreach for numerous communities.

For more information on booking keynote speaker with excellent volunteer efforts, check out www.eaglestalent.com or call our office at 1.800.345.5607.