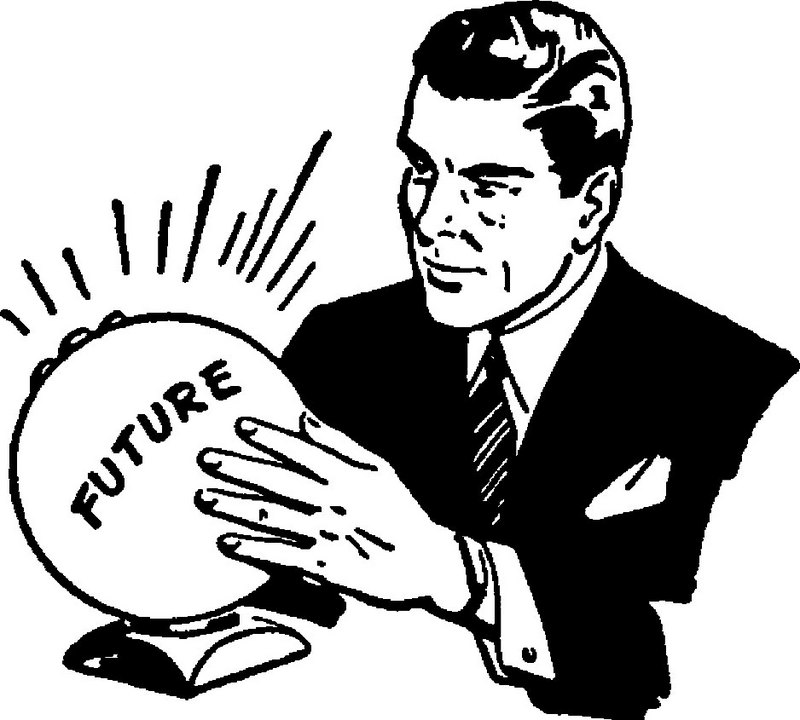 Want A Sneak Peak into the Future?

Glen Hiemstra is a futurist with a lot of credibility on his ideals in what the future holds for humanity. In 1981 he was studying how the Internet would change communication, before the Internet was even a public network. In 1987 he was telling audiences about global warming and climate change. Now the CEO and founder of the website Futurist.com is one of the most well respected minds in the field of planning for the future and has helped advise companies such as Microsoft, Adobe, and Boeing.