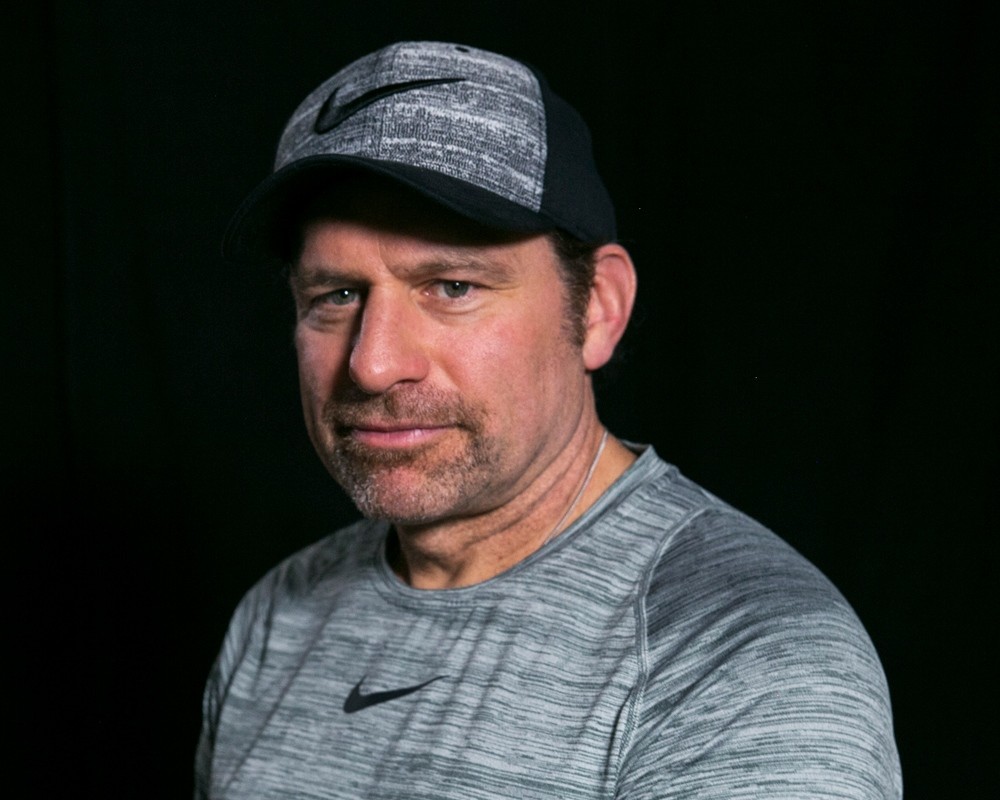 Paul Nardizzi began his comedy career in 1990, quickly becoming a Boston area favorite and a national headliner within four years. He is now one of the top stand up comedians in Boston and the New England Area, and is known nationally for his rapid-fire comedy style.

In addition to his work as a standup comedian, Paul is also the published author of the comedy books 602 Reasons to Be Pissed Off and 602 Reasons to Be Ticked Off, which are available in major bookstores. He has compiled two humor CDs entitled Sucking a Cow’s Udder During a Solar Eclipse and Live at the Music Hall. Paul’s show is also available on the DVD Paul Nardizzi — Live From the Comedy Connection.

He has provided corporate event entertainment for a wide variety of notable companies over the years and is often seen performing at comedy clubs and other venues, including golf tournaments. Paul can provide entertainment at corporate events, college campuses, charity events, fundraisers and more. He is one of the most sought after corporate event comedians on the circuit, and will tailor his act to fit the needs of the audience: Paul works clean, but can push the envelope if desired.

602 Reasons to Be Ticked Off 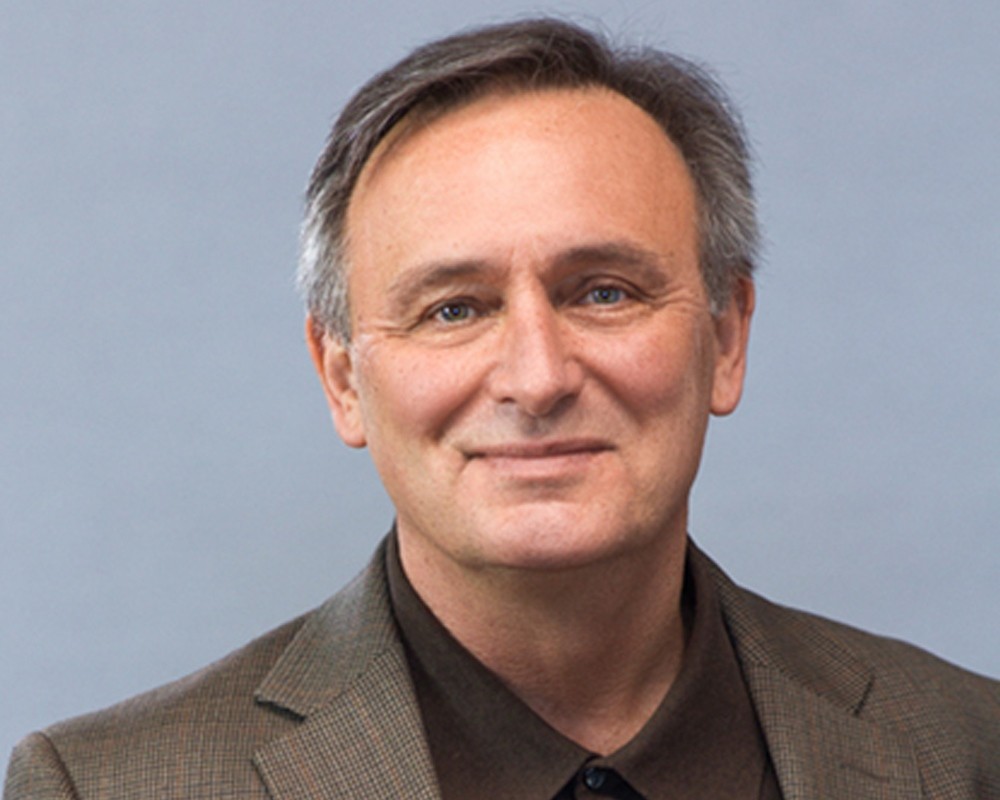 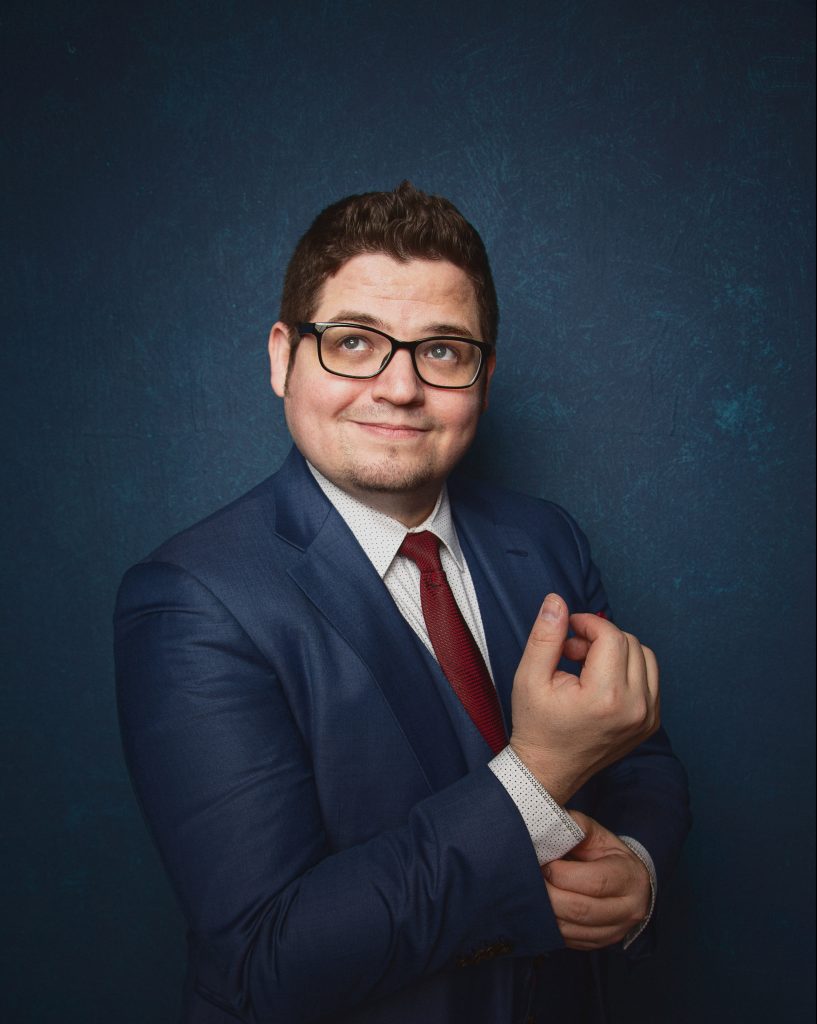 The Funniest Company in Business Today
Fee Range: $5,001 - $7,500
Inquire About Virtual Fees
Read More
By continuing to browse, you consent to our use of cookies. To know more, please view our Privacy Policy. Hide