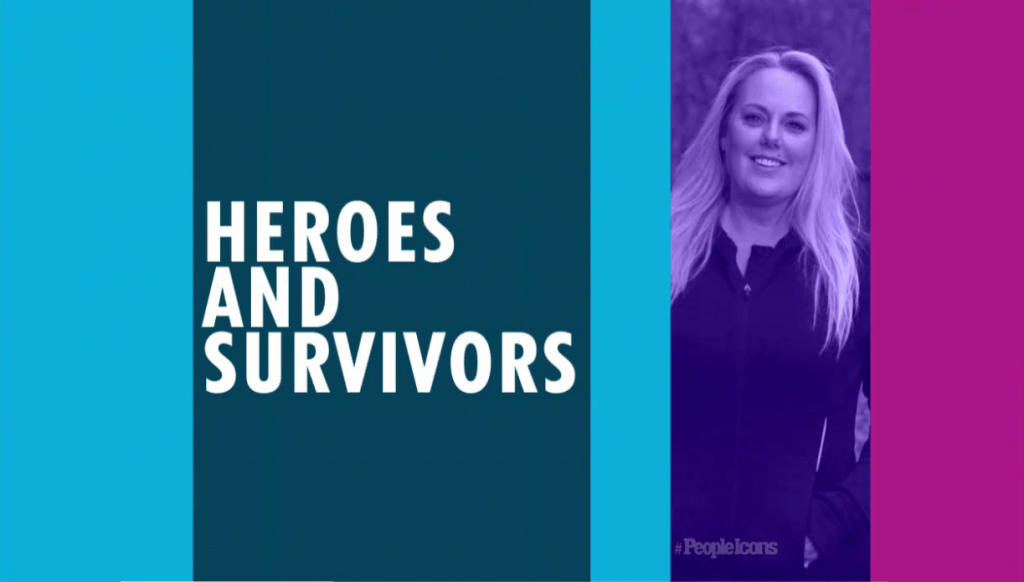 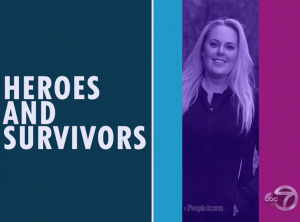 his past Tuesday night ABC aired a new episode of People Icons on their Heroes & Survivors segment. It featured Stephanie Decker: tornado survivor turned keynote speaker and amputee advocate! In this special episode, Stephanie and her family recounted the details of her inspiring story.

On March 2, 2012 multiple tornadoes hit the town of Henryville, Indiana, where Stephanie Decker and her family live. With her husband at work and the tornadoes fast approaching, Stephanie rushed to pick her two children, Dominic and Reese, up from school and seek shelter in the basement of their home. 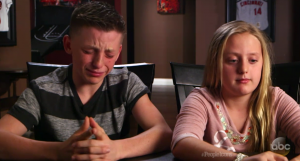 After realizing that all the phone lines were down, Stephanie knew it was up to her children to find medical help, but they were both scared to leave her! Her son Dominic — who was only 8 at the time, became emotional during the interview while describing his experience: “I was like I can’t leave you, and then she said you’ve got to go! So I ran across the street, not knowing that I’d see her again, I was so scared!” But fortunately Dominic and Reese managed to get her rescued 2.5 hours later and Stephanie was airlifted to the hospital.

During her recovery, Stephanie made the brave decision that she would change the narrative of her story. She believed that she had a message to share, and was able to do so with her positive attitude. So she became an advocate for herself and other amputees. 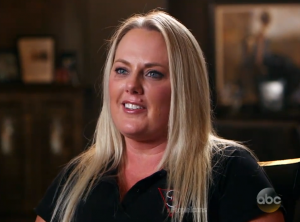 As an inspirational keynote speaker, Stephanie is able to relate her incredible story to all types of audiences. She helps them find their inner hero as well as recognize the everyday heroes all around us. Her speaking skills have led to prestigious recognitions such as being on Successful Meetings list of “Most Reliable Keynote Speakers” who surpass expectations, and named as a L’Oreal “Women of Worth” Honoree!

Stephanie continues to advocate for all amputees with The Stephanie Decker Foundation. It’s mission is to help children with prosthetics enjoy sports and the same athletic opportunities as others, and allow people to receive access to cutting-edge technology, which will help them with their mobility. 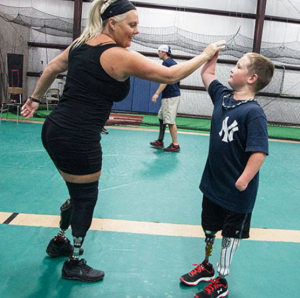 “People always say, do you wish you could turn back the clock? Absolutely not. I am a much better person today than I ever was four years ago, and I wouldn’t change that.” — Stephanie Decker

For more information on booking Stephanie Decker for one of your events, check out her page on our website or call our office at 1.800.345.5607.