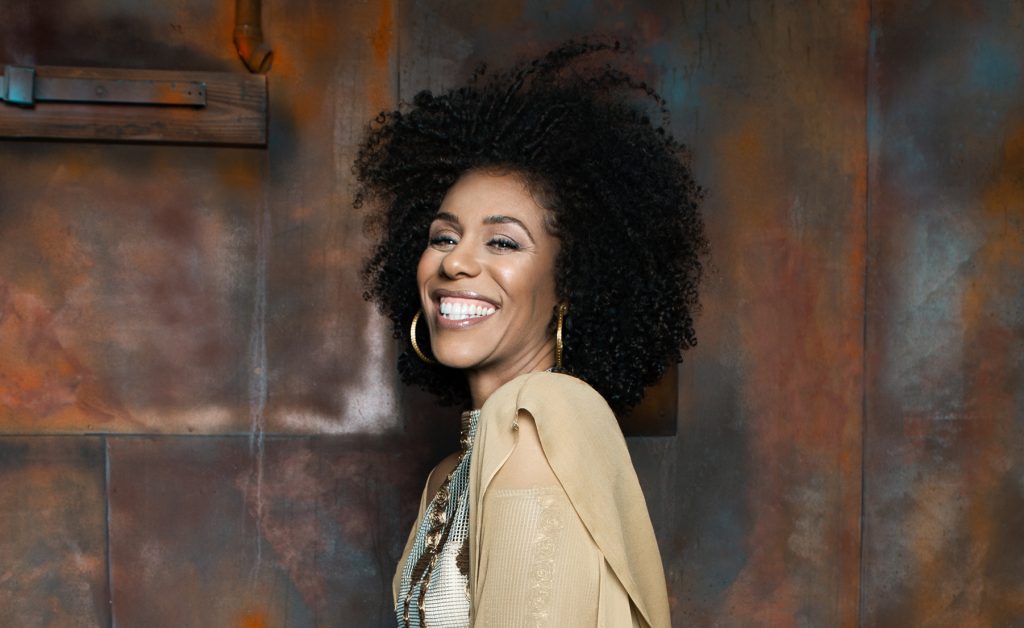 Earlier this week, Eagles Talent’s own Princess Sarah Culberson was featured on the Tamron Hall Show. Princess Sarah discussed her roots, her journey to find her biological parents, and the responsibilities her newfound royalty has allotted her with. She ended her segment by honoring Tamron with a very special gift.

Princess Sarah Culberson was adopted as a young child by a couple from West Virginia. Once Sarah reached adulthood, she decided she was ready to start a search for her biological parents. Unfortunately, Sarah found out that her biological mother passed away. She discovered that her biological father came to the United States for his education and then moved back to his home country of Sierra Leone to enrich the youth. She also discovered that she was the granddaughter of a Paramount Chief, technically making her a Princess in Sierra Leone.

Sarah explained that following the discovery of her royal status, she took on life changing responsibilities and has since impacted change on the lives of people she would not have met if not for her journey to discover her biological parents.

At the end of her segment, Princess Sarah honored Tamron with a very touching gift. She made Tamron an honorary member of her family and tribe. In Tamron’s honor, they will be naming a well after her that will provide clean drinking water to thousands of people in Sierra Leone, West Africa.

Interested in learning more about Princess Sarah’s story? Inquire within to book her today!