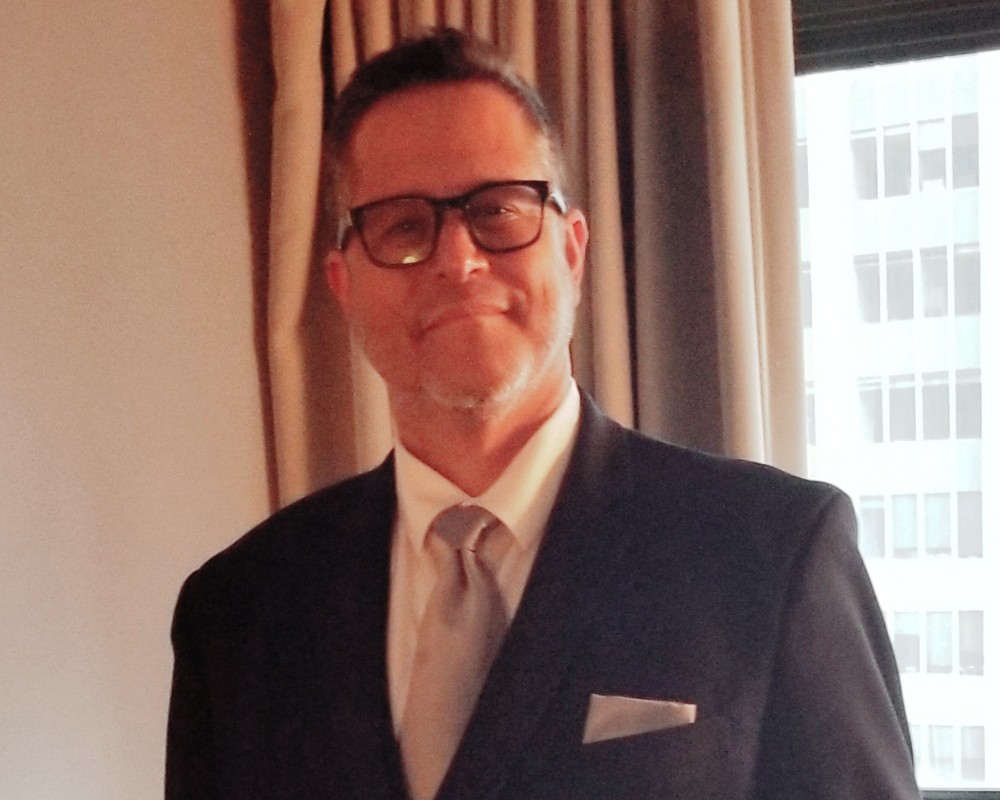 A frequently-quoted authority on media culture and hype, Richard Laermer is a PR visionary, former journalist, and author of five bestselling books including 2011: Trendspotting, Punk Marketing and Full Frontal PR. As a blogger he pens the infamous industry watchdog Bad Pitch Blog and does his best to combat insanity on Huffington Post. His PunkMarketing.com is among the marketing industry’s favorites and he contributes to several other blogs on a constant basis. Laermer’s work as a reporter dates to 1979; his columns, reporting and reviews have been published in The New York Times, New York Daily News, Reuters, USA Today, New York Observer, People, US Weekly, Chief Executive, Washington Post, Rolling Stone, Editor & Publisher, and others. He founded RLM PR in 1991 after a stint as PR Director at Columbia Business School; there he recognized companies’ increasing need for effective media representation and saw clearly that publicists were not grasping the intricacies of their clients’ businesses. Laermer understood how to deliver results for his clients while respecting the demands placed on overburdened reporters, and created a new PR methodology to do just this. Over 18 years, RLM has gotten results for its clients by capitalizing on current and emerging trends. A sought-after media trainer, Laermer has taught hundreds of CEOs, celebrities and spokespeople (even a chimp for e*Trade) to deliver messages skillfully and with no punches pulled. A renown speaker, his outlandish — though logical — speeches, about trends, media, and marketing have wowed audiences on five continents; and thanks to those travels, Laermer lives behind a seatback. Laermer is a frequent guest on CNN, FOX News, CNBC, National Public Radio’s Marketplace, Hints with Heloise, FOX’s Good Day New York and CNNMoney.com. His “Unspun” media commentary regularly runs on radio and his columns on the PR business appear in Advertising Age, Ad Week, Meetings magazine, and PR News. Never one to mince words, Laermer knows the real meaning — and value — of aggressive, smart PR.

The See-Through Approach to Fixing PR n Corporate America
How To Fame: ‘Pragmatic Notoriety’ For Businesspeople
How To Become The Best Trend Spotter!

Laermer, author of Full Frontal PR, which Entrepeneur magazine PR handbook,” explores and explains the bond between today’s PR –and the coveted Bottom Line of sales, examining why this is all too often tenuous. The one-hour program examines the why of modern PR and where it fits into large corporate budgets (not to mention what return should be expected from PR investment). As sales professionals continue to look to Marketing to generate not only leads but also on-message media and influencer coverage for a company, executive, or product, Laermer provides specifics of what to look for—what to avoid at all costs—in a successful corporate campaign of epic proportions.

Are you tired of watching people who aren’t as smart or as thoughtful of you get ahead? Are you frustrated by the fact that no matter what you seem to do, you’re stuck in neutral?

Of course. After more than 20 years in the business of image and public relations, Richard Laermer has located the solution. It’s simple, it’s clear, it’s effective, and best of all it doesn’t require you to change who you are.

The new program How To Fame turns celebrity on its behind—and proves that the people who deserve “faming” are those that succeed at proving to be the go-to person in their field of expertise This talk, built on 15 principles Laermer has built over years of practice that give you the tools you need to objectively see yourself how others see you, and then act accordingly.

No more email? Gumby is business’ new role model? The introduction of a fame coach? How, what, where are we going with all this?

Those are the forecasts that Richard Laermer makes in his new world-renown speech based on the bestselling McGraw-Hill book. He maintains that the period since 9/11 has been nothing more than a waiting period characterized not by growth and innovation, but by mediocrity. All the “big stuff” that everyone’s been waiting around for will begin to emerge around –now.

In his presentation, fast, fun and furious, Laermer dishes up a full menu of ideas on everything from media, brand management and communications etiquette to business, careers and technology (You know all that outrageous use of Facebook you’ve been reading about? It’s about to die the death of “dial up”, says Laermer.)

2011: Trendspotting for the Next Decade 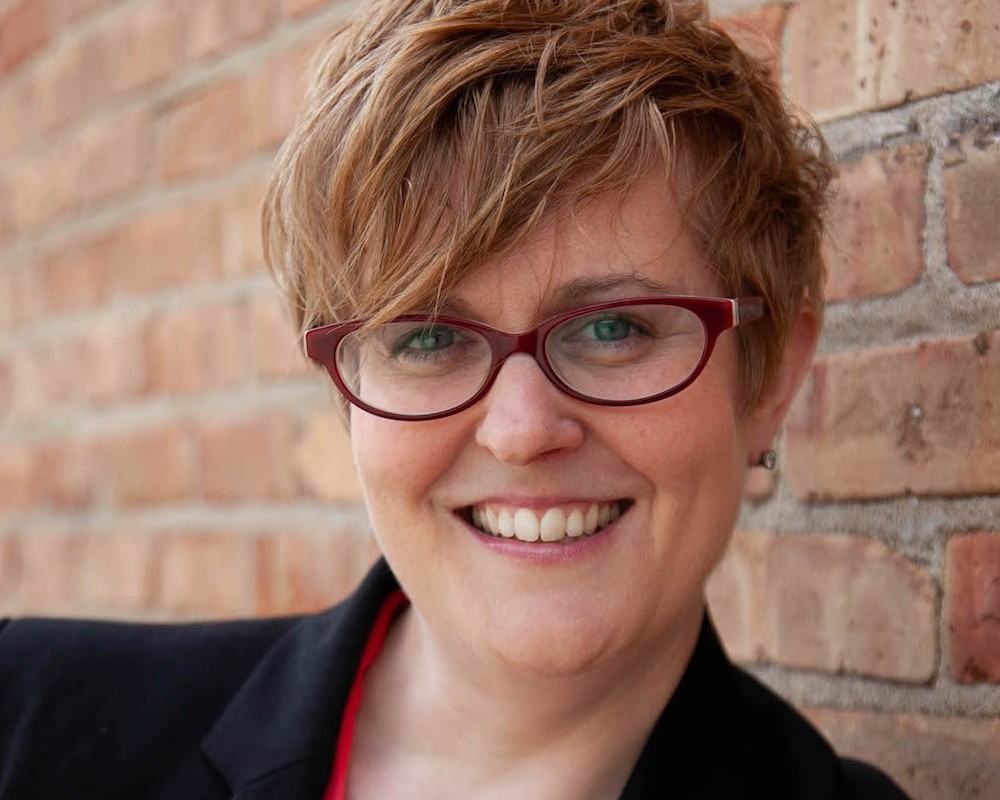 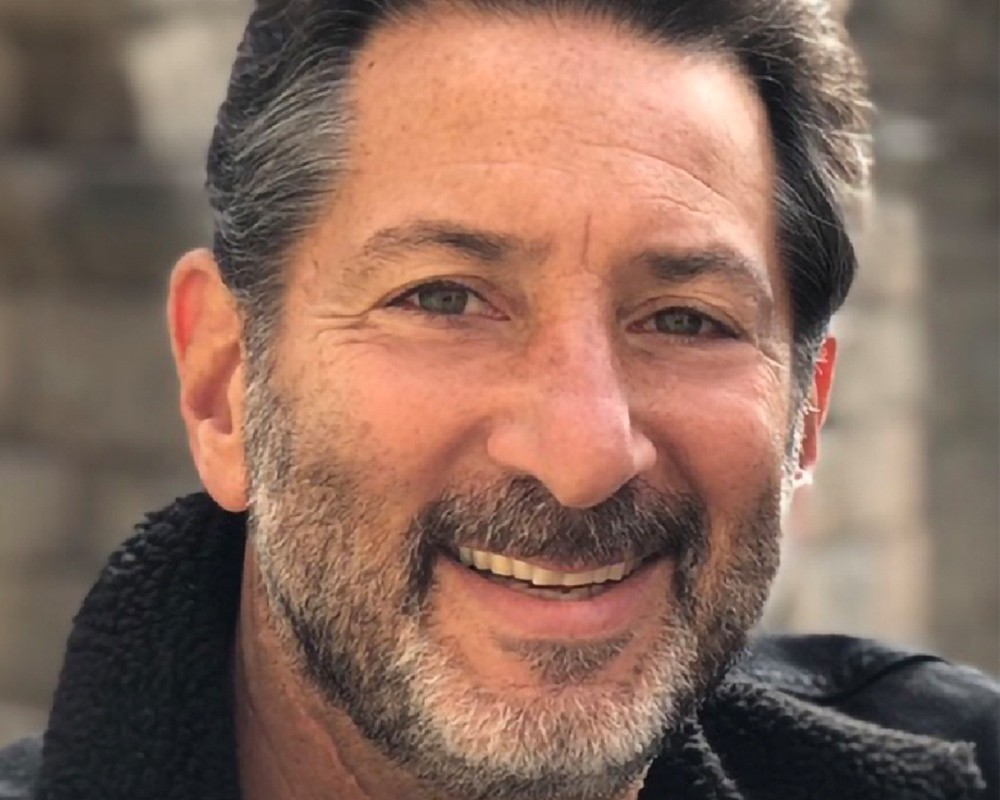