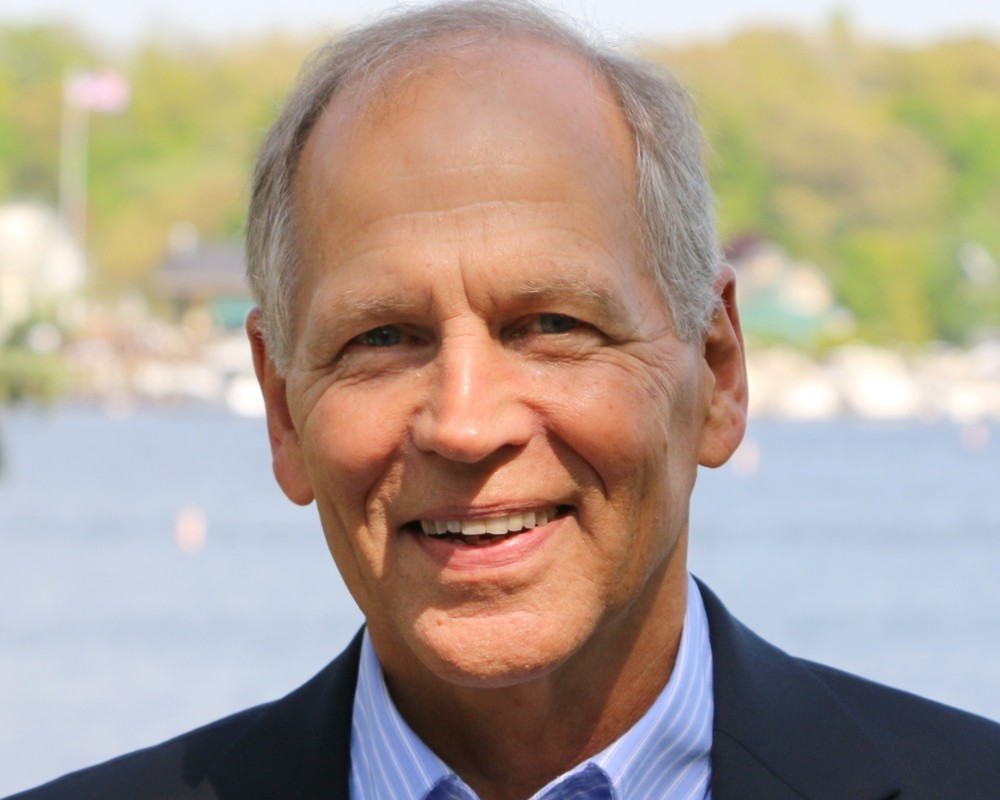 Dr. Robert Genetski is the founder and President of ClassicalPrinciples.com, a global economic and financial consulting service. His experience in the world of economics and finance involves a unique combination of business and academic expertise. He has headed asset management, investment research departments and served as the chief economist for several financial institutions. He has also taught economics at NYU and the University of Chicago’s Graduate School of Business.

Genetski is renowned for using humor and anecdotes to make complex economic principles easily understandable. For five consecutive years he has been recognized as one of the top 5 speakers in the field of Economics/Finance. He has appeared on CNN and Fox News and his articles have appeared in the Fortune, The Wall Street Journal and Investors’ Business Daily. He is the author of a number of books, notably A Nation of Millionaires, Taking the Voodoo out of Economics, and Winning with Money. Dr. Genetski’s latest book, Classical Economic Principles & the Wealth of Nations has received rave reviews for its clear, concise explanation of the economic policies necessary to promote wealth and prosperity. He has served on the board of directors for a number of public companies.

Dr. Genetski has been a longtime advocate of classical economic principles. He has used these principles to create highly accurate economic and financial forecasts—correctly predicting stagnation in 1977, economic revival in the 1980s and 1990s, to predicting the historically low interest rates during the past decade. In early 2008, six months before the financial collapse, he joined President Reagan’s chief economic advisor in warning it was too late to avoid a recession since “The Fed has inadvertently adopted an overly restrictive policy that has hastened the spread of bankruptcies and financial failure.”

On two separate occasions Genetski has been singled out as the number one interest rate forecaster in the United States.

This presentation focuses on the dynamic changes occurring throughout the world in terms of policies, growth and financial markets. The presentation is based on Dr. G’s upcoming book, Classical Economic Principles & the Wealth of Nations. Learn what is driving the major global economic changes and the implications they have for our future.

Dr. G. provides a preview of the material in his upcoming book of the same title. The presentation shows how the classical principles handed down over the past two centuries provide the keys to national wealth and prosperity.

This presentation is based on his popular book—A Nation of Millionaires. It examines policy changes that would turn the lowest paid worker in the country into a millionaire.

“Our Wealth Management’s “Exceptional Exchange of Financial Insights” was a marvelous success in large part because of your presentation. It was full of your charisma, optimism and most importantly, expert analysis and explanation of classic economic principles. Every one of our guests was delighted with your remarks, as were we. According to our evaluation forms, everyone found your insights stimulating, timely and informative. Everything ranked at the highest marks. I expect you get this input regularly, but still felt compelled to share it with you.”

— The Private Bank and Trust Company

“Everyone I talked with spoke highly of the value of what you had to say, and encouraged the Program Advisory Committee to work harder to find more speakers with equally important information for our members.”

“I want to say thank you for the talk to the AVDA group the first of last week. I would like you to know I had great reviews on your talk. The subject of the talk was just right for that group.”

“Your participation was one of the crowning points of the morning. Over and over again people have been asking, How can we top this year’s Annual Meeting? You have laid quite a challenge for us to come up with just half as good a speaker for next year as you were.”

A Nation of Millionaires